A bit of trivia which I’d once read popped up in my mind whilst I was having a Russian lunch at Viva Victoria the other day:
“How was Russia’s Tsar Nicholas II & the Romanovs linked to the British royal family? Well, the Queen, Prince Philip, and all of their descendants are related to the Romanovs through Queen Victoria, as she was the grandmother of Tsarina Alexandra, the consort of Tsar Nicholas II.”

Viva Victoria (the bistro) is located on, and named after, Victoria Street in George Town’s old quarter. And the street itself was named after Queen Victoria. 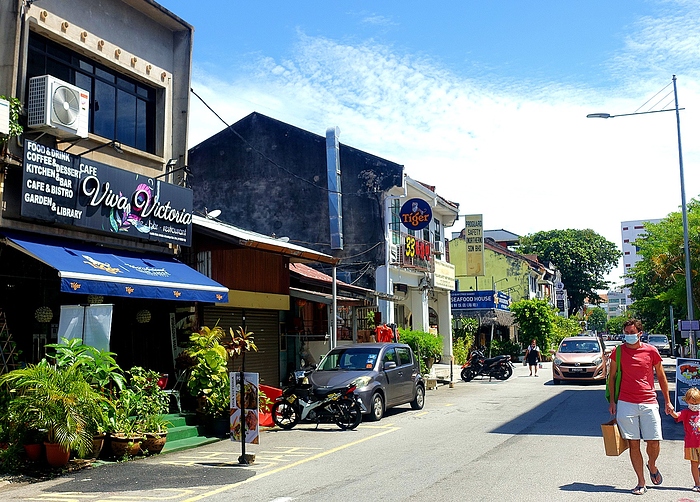 Why Russian food? Well, with international travel out of Penang for holidays virtually impossible, and with inter-state travel between Penang and Kuala Lumpur at a standstill because of the localized lockdown of KL/Klang Valley due to a recent spike in COVID-19 cases there, we are beginning to develop some sort of cabin fever here - no foreign (or even inter-state) visitors able to come into Penang, and no locals able to go out. So, when Viva Victoria offered Russian as part of their weekly special, we just dived in. 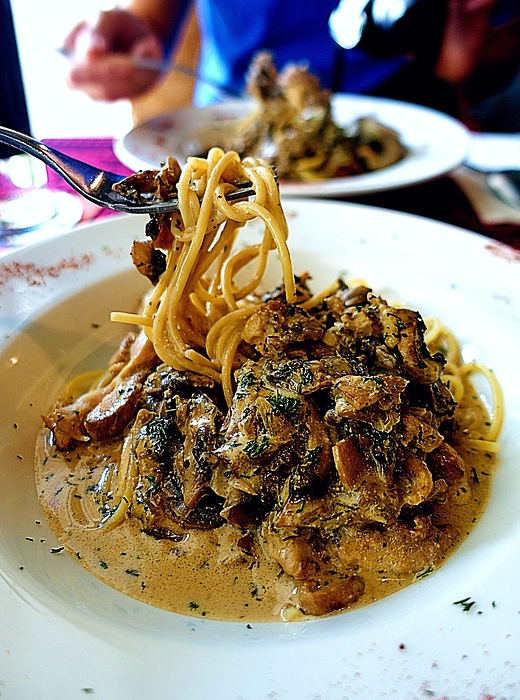 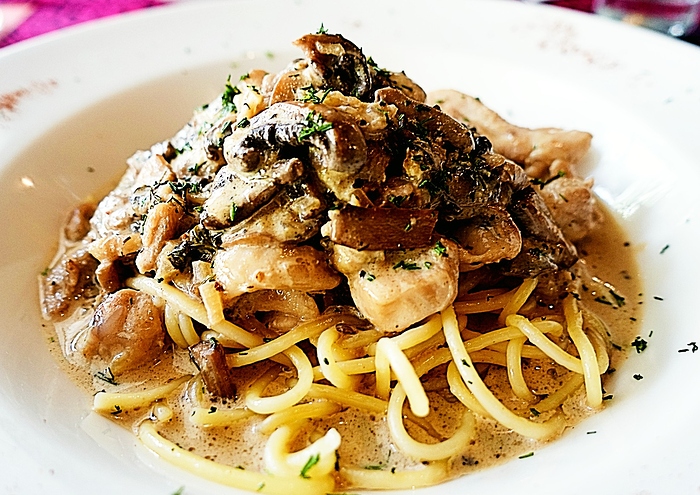 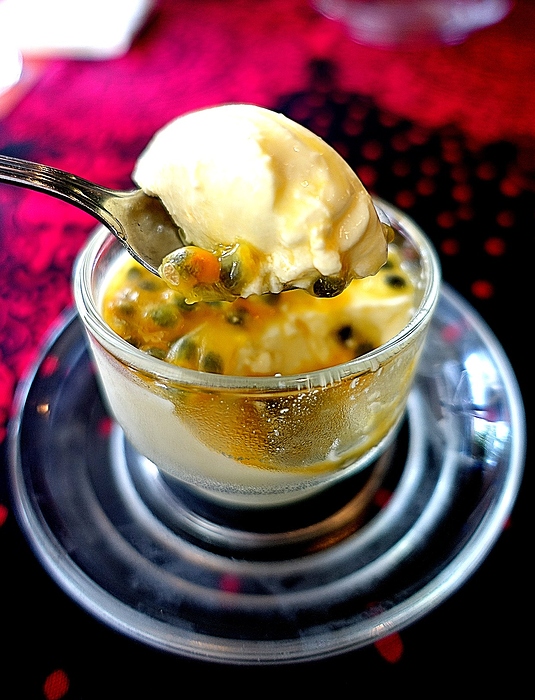 Pretty good meal here, though nowhere near, of course, the elaborate deliciousness of the dinner I had at Zima in Soho last Sep '19.

I’d never been to Russia - and the closest I’d been there, culinary-speaking, were Russian meals in Hungary, Slovakia, even former Soviet Socialist Republics like Kazakhstan and Uzbekistan. One thing this lockdown taught us - don’t put off one’s travel plans for too long, for one may never get to do it, ever. I simply have to do Russia, especially St Petersburg, which had been in my mind all these years, when all this madness is over.

Anything with lots of salmon roe? Russians are huge (salmon) roe eaters.

I would love Russian food. The reason being they use many ingredients I also like.

I have made a “Russian-style” feast, my way., with lots of beetroots of course. 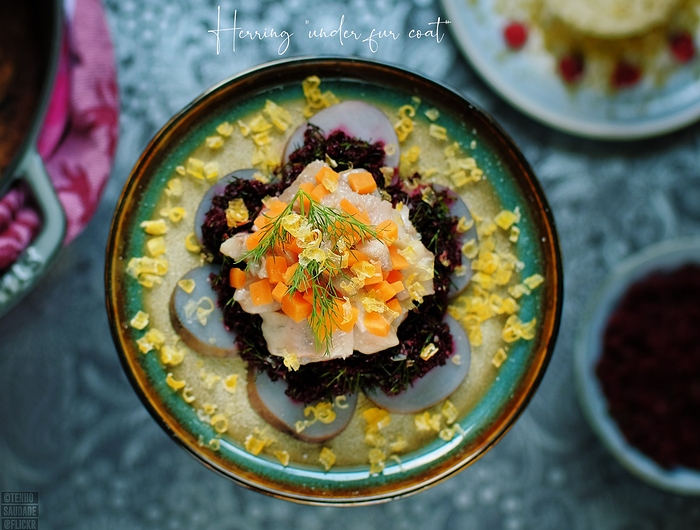 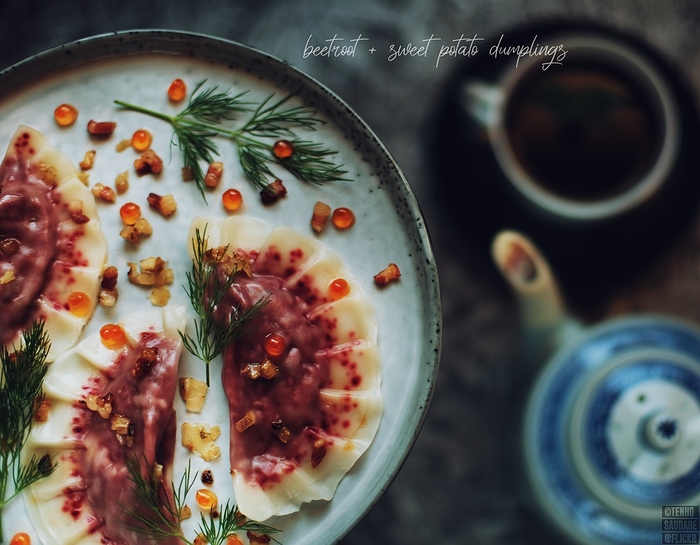 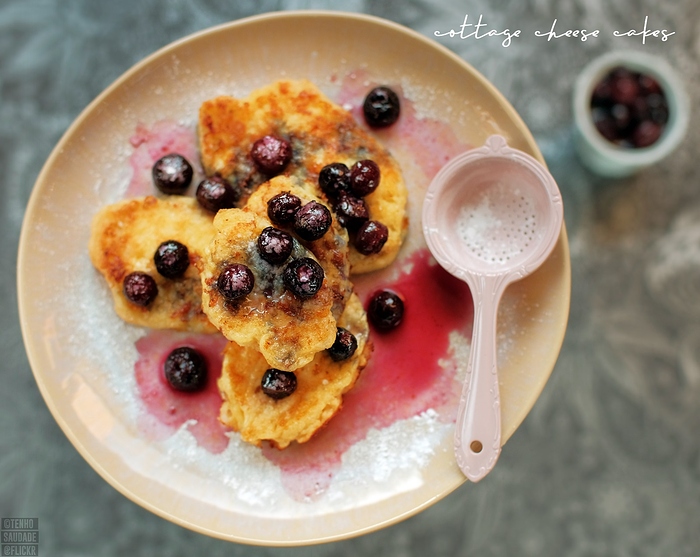 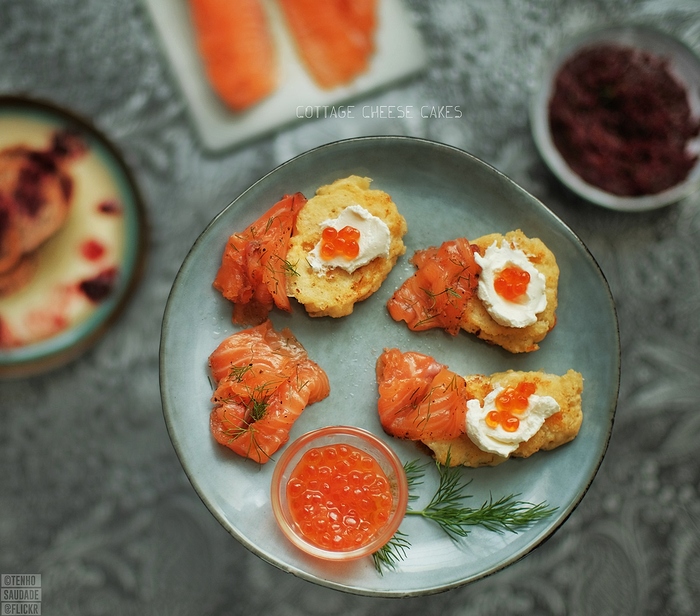 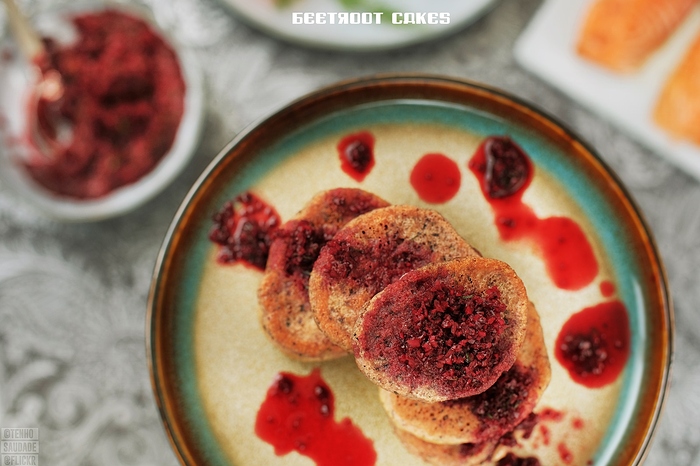 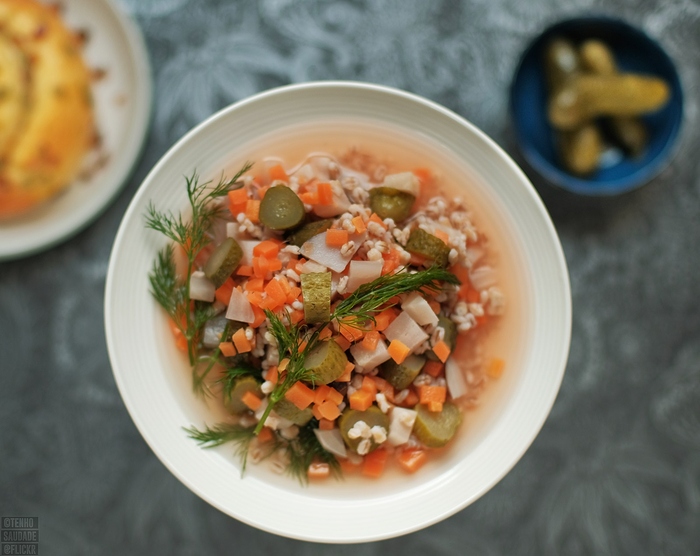 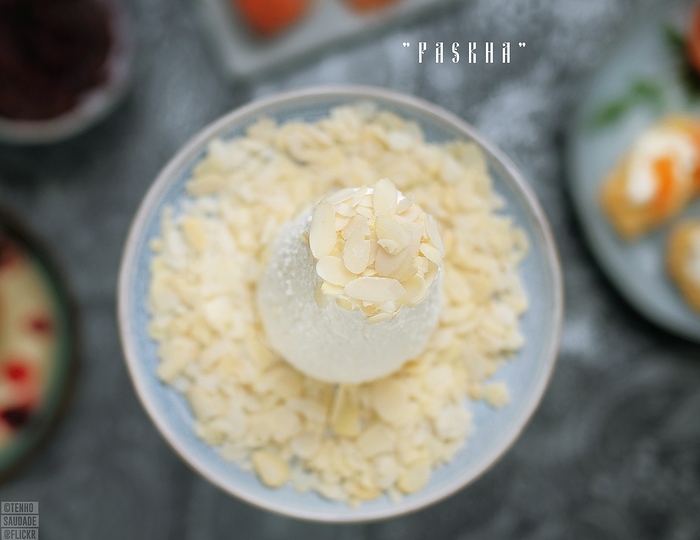 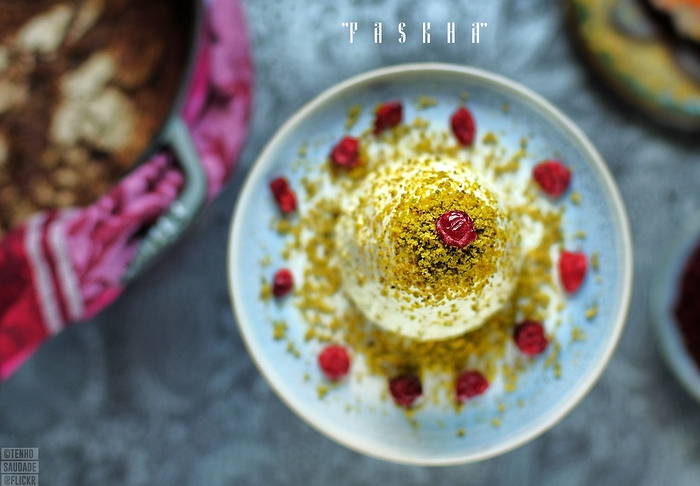 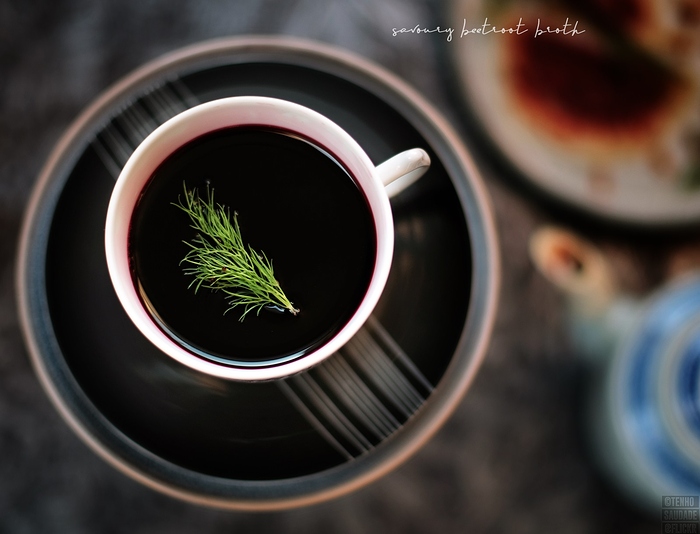 Not sure if they have this in Russian cuisine but they sure eat a lot of beetroots so I thought I’d make bread with them. 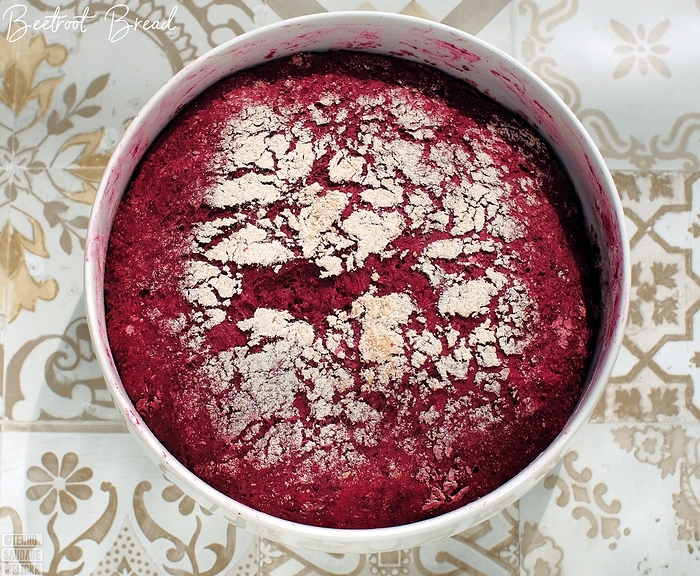 Anything with lots of salmon roe? Russians are huge (salmon) roe eaters.

Not in Viva Victoria’s limited menu.

Yours is a veritable Tsarist feast! Everything looked so lush!

I am so impressed with the diversity of the restaurants in Malaysia!

I enjoyed lunch at Zima in London a couple years ago. I’m a Russophile. I seek out Russian food when I visit NYC, and hope to revisit Brighton Beach some day.

I seek out Russian food when I visit NYC, and hope to revisit Brighton Beach some day.

NYC’s dining scene is truly one of the very best in the world. Some truly amazing dining spots there.

I remembered back in 1993 when I was a young accountant with Singapore Airlines, I went to its New York office for a two-week assignment. One day, a couple of colleagues took me to the Russian Tea Room. At the time, there was nothing like it in Singapore - I just gawked at the sheer opulence. Everything seemed to be dripping in gold. I still remember the caviar and blinis. 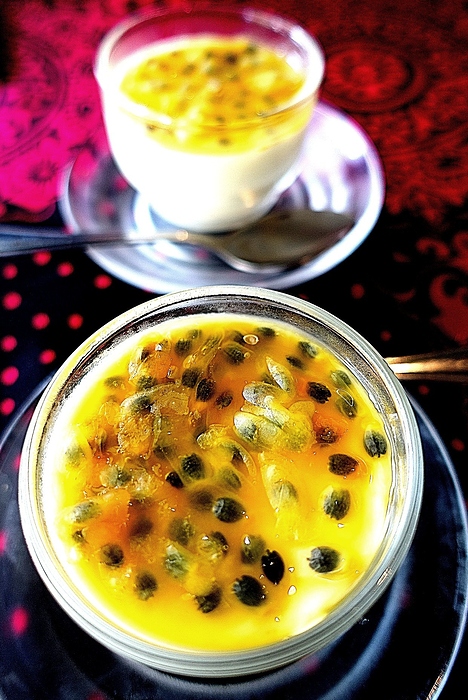 I don’t think Russia has passion fruit growing but it looks delicious as other dishes!

I love Moscow restaurants, a wide selection of cuisines and traditional Russian meals.

I don’t think Russia has passion fruit growing but it looks delicious as other dishes!

Indeed! A local adaptation, of course.

Scroll down on the site linked below for a Russian recipe for passion fruit panna cotta in Russian. Although passionfruit would be imported to Russia, like pineapple and bananas, I’m sure Russians enjoy their maracuja just like the rest of us who live outside its growing zone!

You went before it was sold, closed, reopened and never the same. (So did we for a lunch that was as much likable theatre as a good meal.)