Kashmir at the Oriental Hotel was started back in 1984 by the friendly, chatty Johnny Mohan. Johnny himself is Sindhi, but his restaurant’s repertoire is crafted to give the customers exactly what they are looking for when one thinks of North Indian/Mughlai cuisine: from tandooris to chicken tikkas and kormas, and biryanis & pulaos. Through the decades, Kashmir has built itself a loyal customer base, an is renowned for having perhaps the best tandoori and biryani in town. 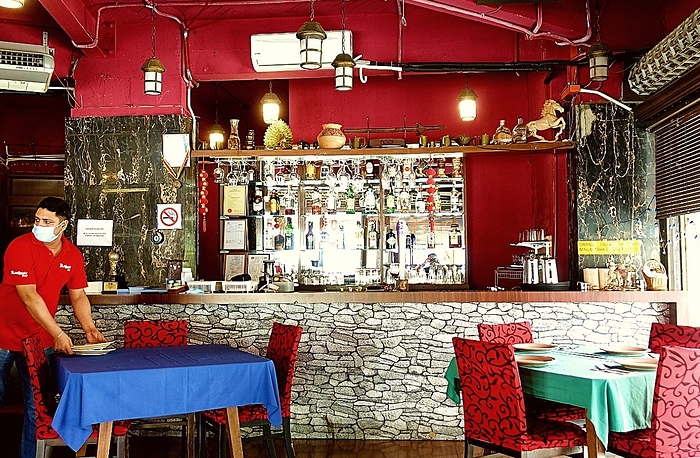 We started off our lunch with some vegetable pakoras, served with mint, tamarind and yoghurt dips. 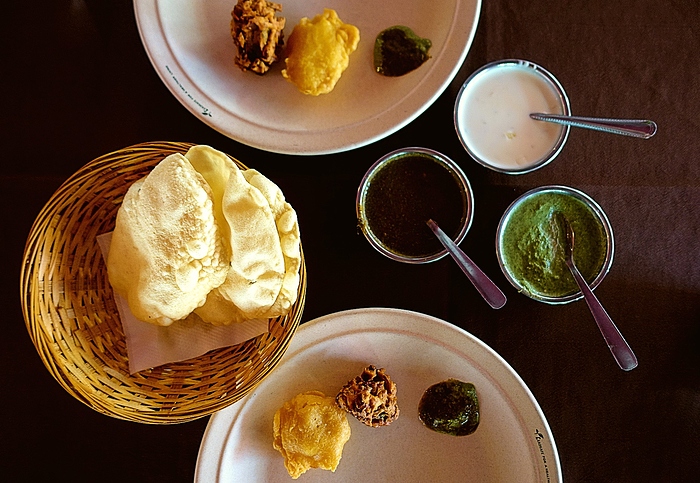 The mains followed: first, the tandoori chicken, served fresh & hot out of the oven. These were perfectly-grilled: tender, juicy and smoky-delicious. 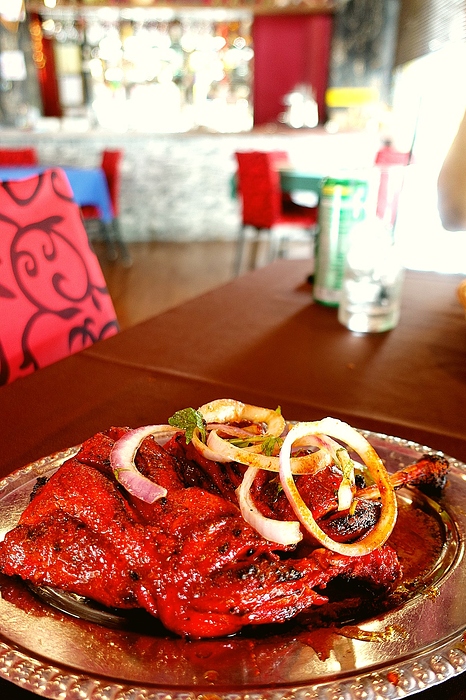 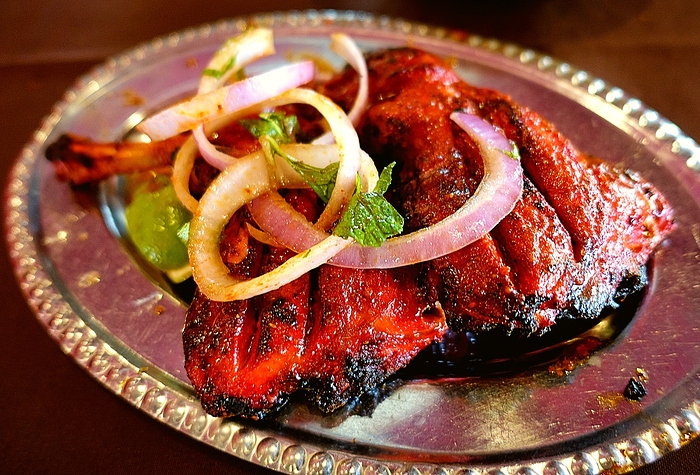 Next up were the curried white snapper cooked in masala spices and a dal/yellow lentil curry, accompanied by fluffy, hot naan bread. 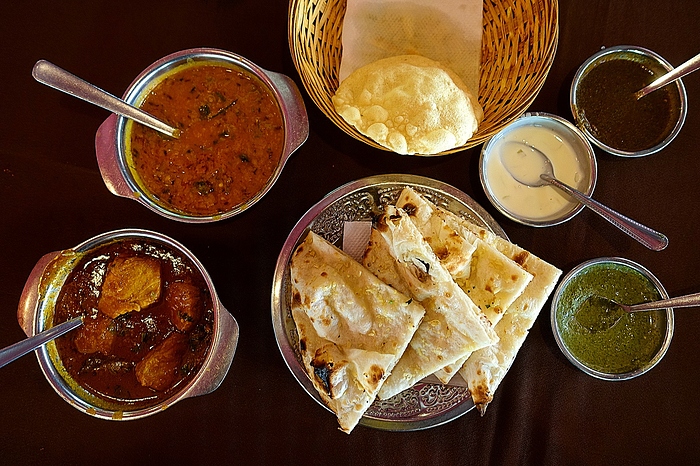 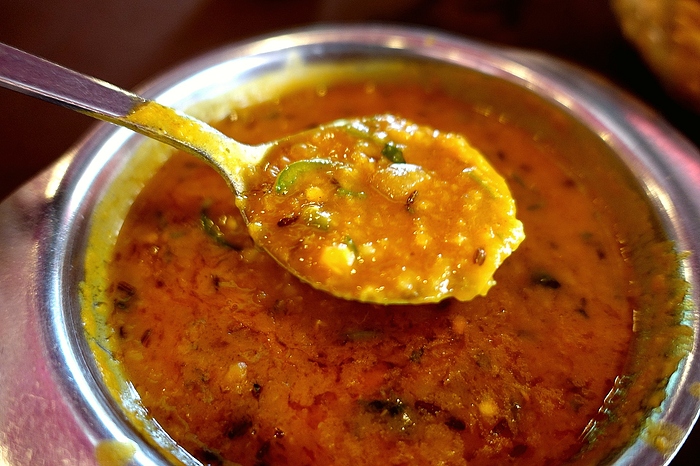 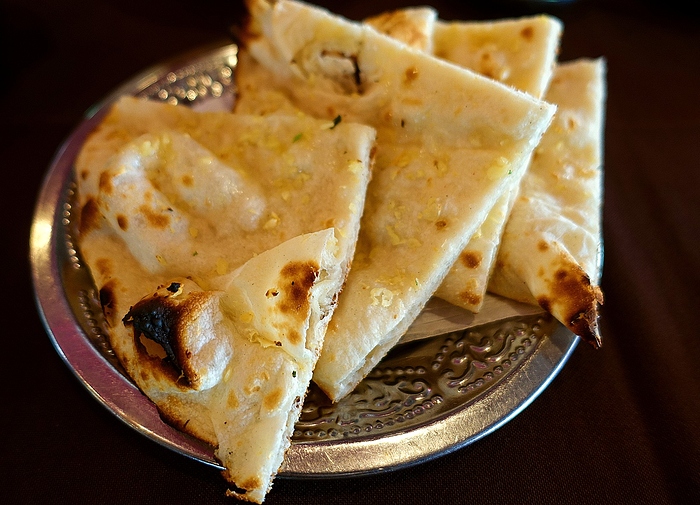 All the dishes were above average by Penang standards, and one can see why the restaurant has held its own against newcomers for the past 4 decades. Prices are high, though, but you do pay for the quality. 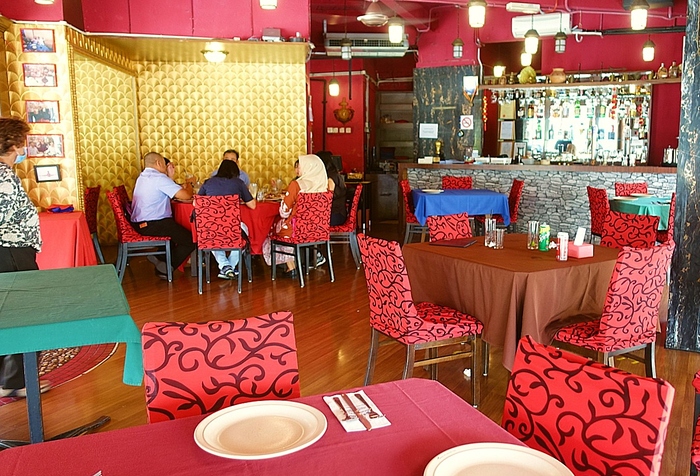 Looks pretty perfect North Indian food to me. And good to see the tables properly distanced.

The owner of my favourite Mumbai street food restaurant is Sindhi. As you’ll know the province is in Pakistan but the Sindhis are Hindu. He was telling us that, at partition, the Hindus including his family had to flee south into India - and there were many deaths.

The owner of my favourite Mumbai street food restaurant is Sindhi. As you’ll know the province is in Pakistan but the Sindhis are Hindu. He was telling us that, at partition, the Hindus including his family had to flee south into India - and there were many deaths.

Yes, there was a huge exodus of Hindus and other non-Muslims from Sindh Province into India during the Partition and creation of Pakistan. I have a couple Sindhi friends who are Singapore-born, but they are Muslims as their parents were from modern-day Pakistani Sindh. I also have a Sindhi friend, born in Kuala Lumpur, who is Hindu, and his parents came from India, where they had settled after the turbulent exodus from Sindh.

Just sharing some pictures of Sindhi food taken at Kailash Parbat, a Sindhi restaurant back in Singapore a few years ago. Kailash Parbat originated in 1952 in Mumbai, India. It was started by two Mulchandani brothers who moved to Bombay from Sindh in the aftermath of the 1947 Great Partition. The restaurant specializes in chaats (Northern Indian street snacks), especially the liquid-filled Pani Puri.

Here, my colleague (he’s not Sindhi, but a Dawoodi Bohra) was trying out the house special Pani Puri. He was just as fascinated by Sindhi cuisine as I was at the time: 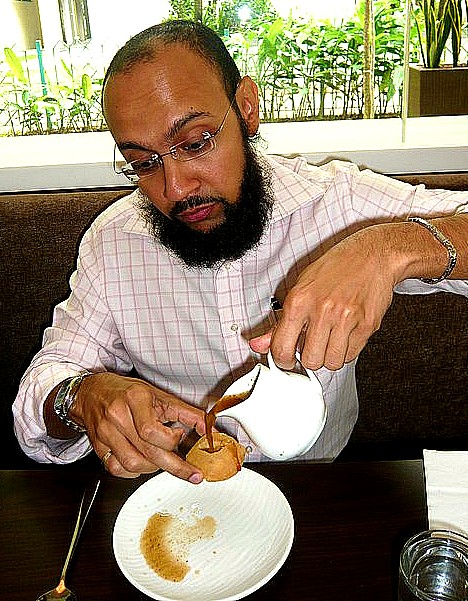