Hock Chuan Heong is one of the top 4 Hokkien (Fujianese) restaurants in Penang. The other three are Ang Hoay Lor, Sin Lean Heang and Quan Zhou. All 4 restaurants offer about the same spread of dishes originating from Hui’an County in Quanzhou Prefecture, Fujian Province, China. 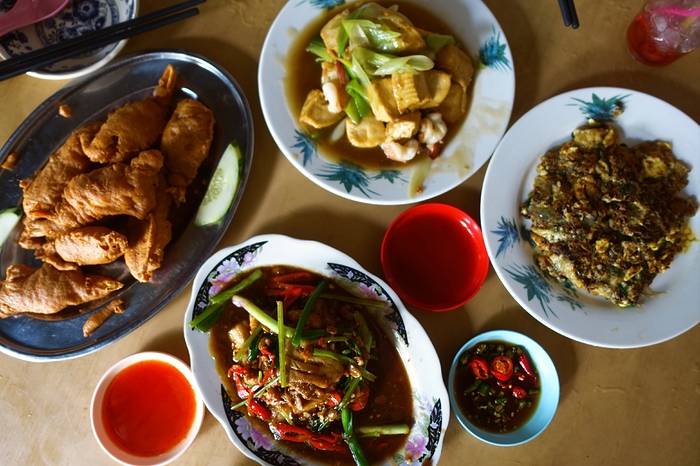 Hock Chuan Heong was founded in 1989, and is now run by 57-year-old owner-chef, Ang Peng Teng, a former mechanic who never dreamt of entering the kitchen until his father died suddenly just a year after starting the restaurant, necessitating him to take over the family business. He spent half a year learning how to cook all the dishes from his mother, and has never looked back since! 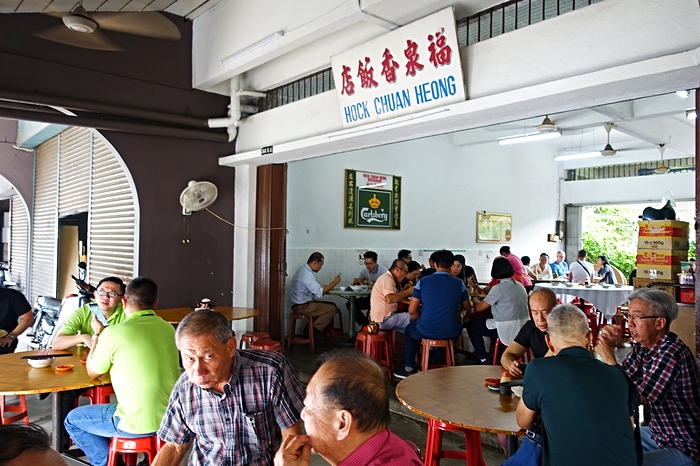 What we had for lunch today:

Nowadays, Hock Chuan Heong is known among Penangites as the “Hokkien eatery behind the post office”. 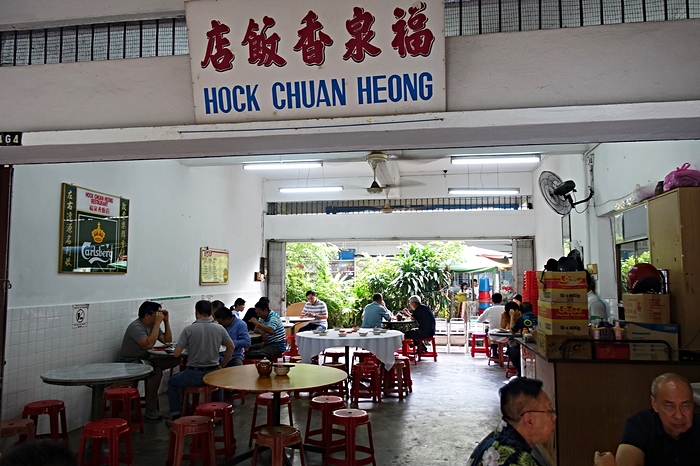 Its official address is 344-G-5 Pengkalan Weld (Weld Quay), 10300 Penang, although its exact location is nearer Cecil Street Ghaut. It opens 12 noon to 4pm Monday to Saturday, but they sometimes take unannounced days off (an annoying trait among family-owned restaurants in Penang). Call ahead at +604-2611004 to confirm before you go.

Great Photos. And that Oyster Omelette…OMG!

First time back here after the COVID lockdown was lifted in early-May. Social distancing rules applied, but the food seemed to taste even better now - maybe the owner-chef, Ang Beng Teng, returned to the stoves rejuvenated after a two-month hiatus. 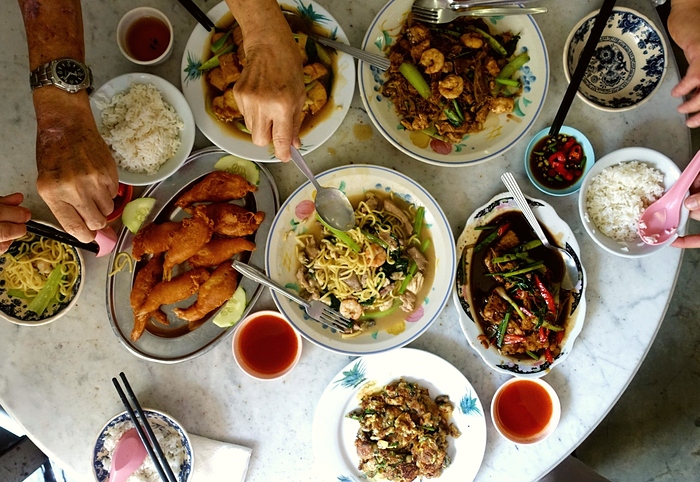 The noodle dishes were the best-tasting options at lunch today: 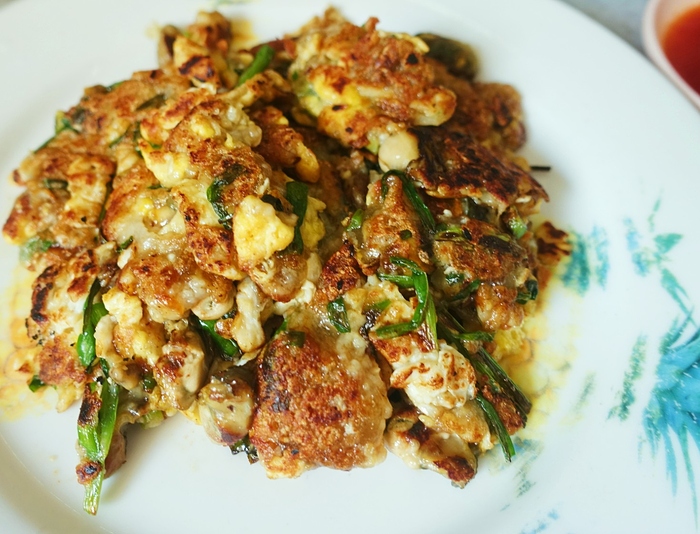 The lunch crowd started coming in after 12 noon. It’s a working-class neighbourhood here, with most of their clientele coming from the factories and motor workshops nearby. 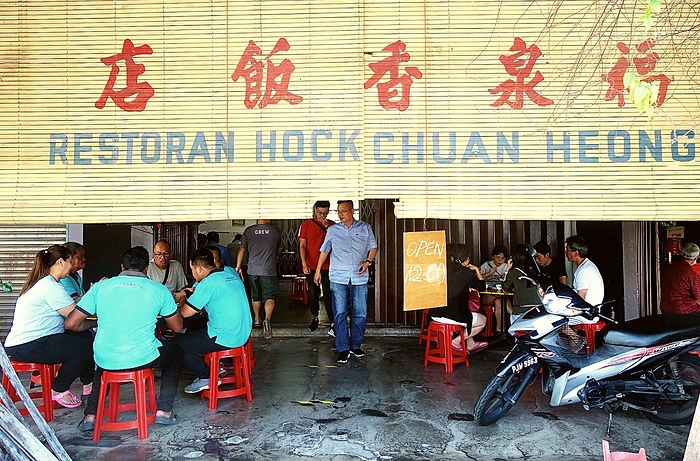 I think I like tofu every which way. It’s a marvellous, versatile and adaptable ingredient.

I also like the overhead shot very much. Shows all the dishes and hands. Normally I don’t like seeing body parts in food photos but this kind of shot is an exception.

I think I like tofu every which way. It’s a marvellous, versatile and adaptable ingredient.

It is. But many Indian restaurants in Malaysia cook dishes which normally called for paneer cheese with tofu instead - doesn’t always work.