Today, the owner-chef, Ang Peng Hwa, is the 3rd-generation of the Ang family to run the restaurant, reproducing the dishes which made Ang Hoay Lor a must-visit even for foreign visitors from Taiwan or China to Penang. Ang Hoay Lor had to move from its original location where Jen Hotel (once the Shangri-la Penang) on Magazine Road to its current location on Jalan Gurdwara back in 1985.

However, we were at its branch on the grounds of the State Chinese Association of Penang building on Perak Road for lunch. 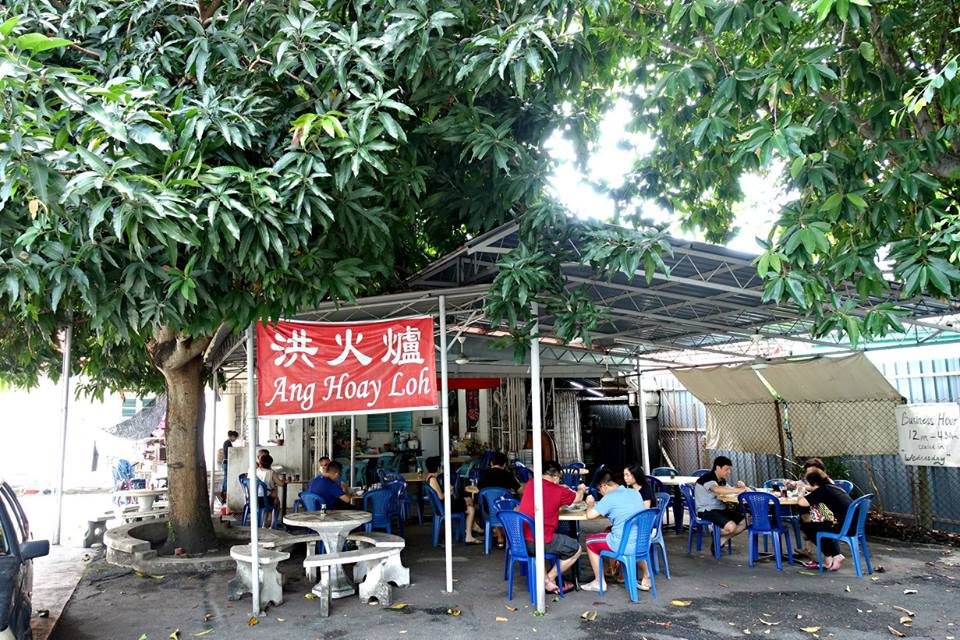 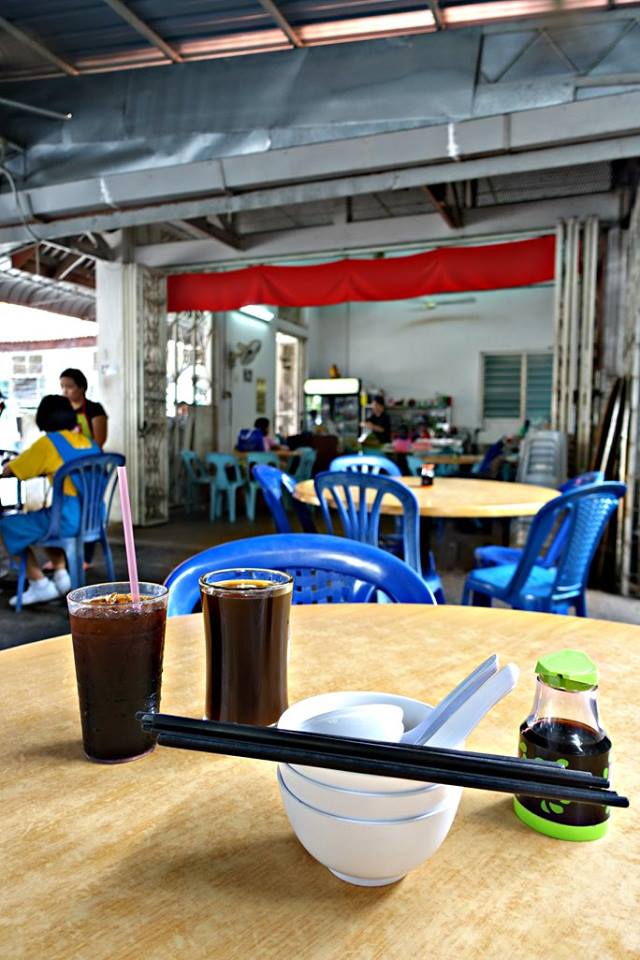 Our lunch consisted of:

Overall, Ang Hoay Lor’s Hokkien dishes are rather heavy & stodgy, the very anti-thesis of Penang’s famed hawker food which are usually lighter, with an emphasis on freshness in its ingredients. One is reminded here that, although the majority of Penang’s populace are Hokkien-Chinese, Penang’s hawker food is traditionally dominated by Teochew-Chinese, whose cuisine is much lighter compared to the Hokkiens, Hakkas and even the Cantonese.