Yeng Keng Hotel’s main building was built in the 1850s, and has functioned as a hotel/lodging house since the early 1900s. It came under the auspices of the trustees of the Straits Chinese British Association (SCBA) in 1939 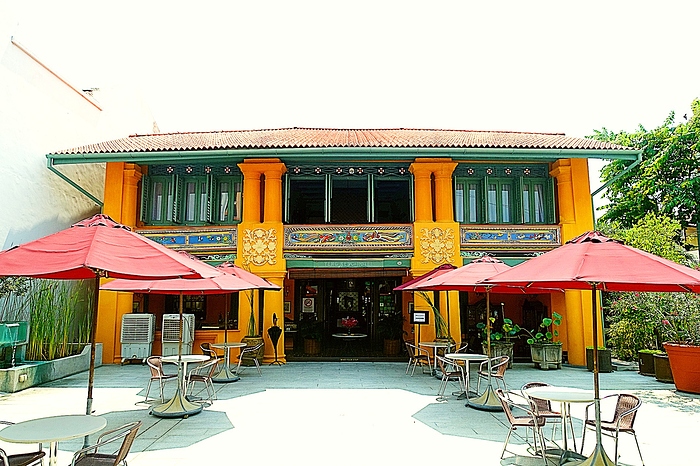 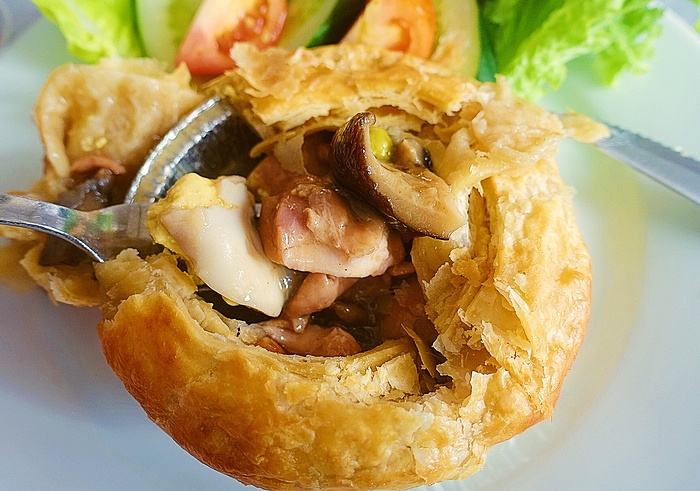 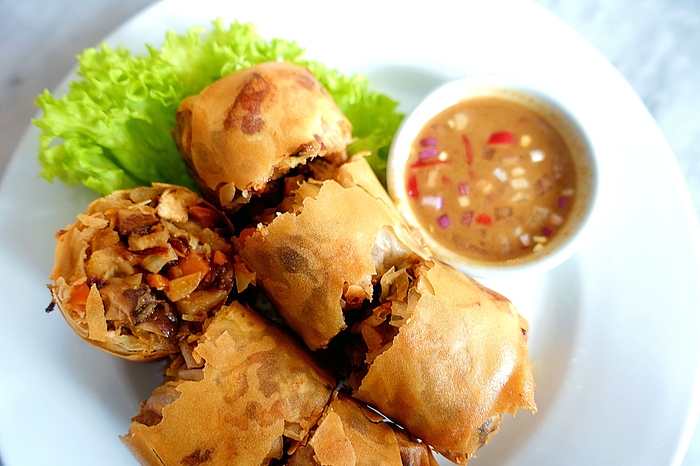 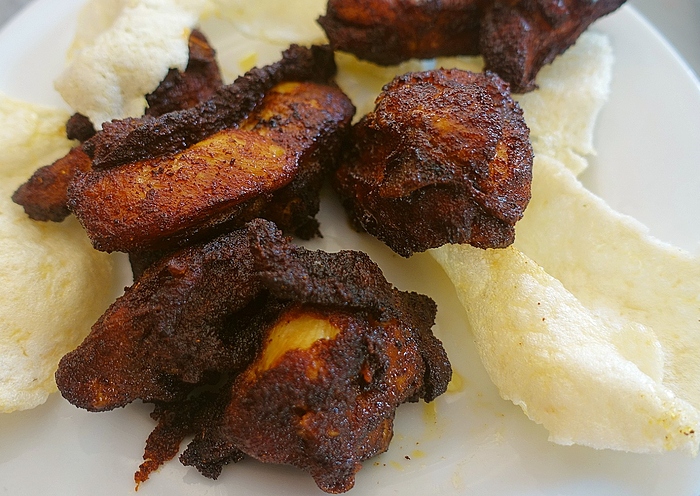 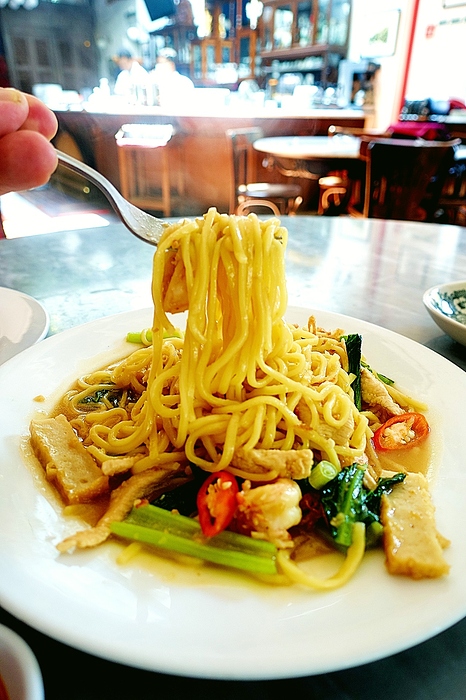 We finished off our meal with some traditional Hainanese coffee, lightly sweetened and aromatic. 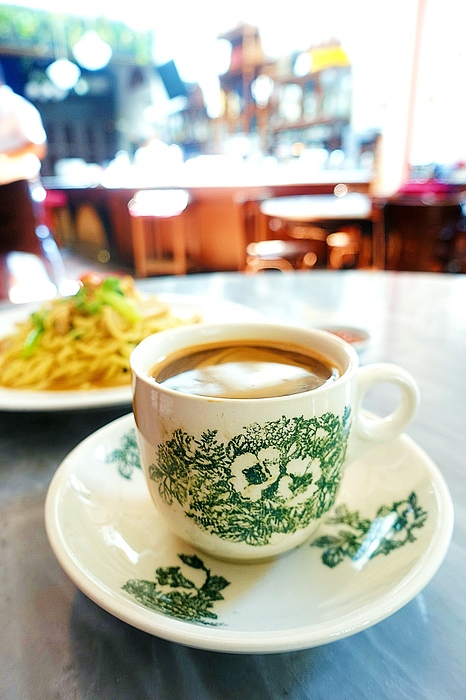 It wasn’t a perfect meal as we’d hoped for, but the new kitchen team still acquitted themselves pretty well, though we weren’t sure if the chefs are Hainanese. 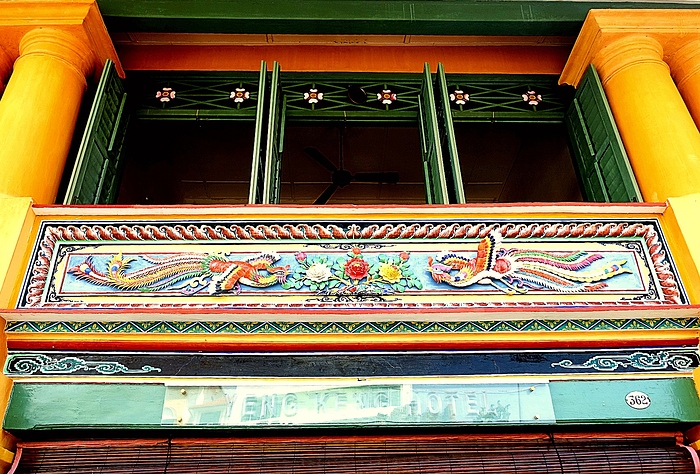 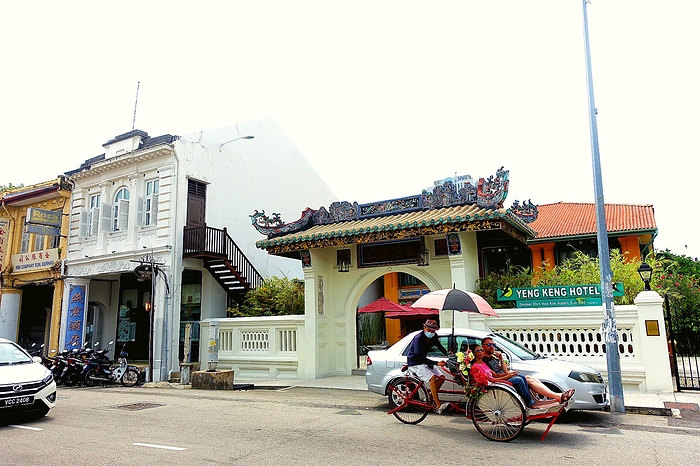