Hainanese Delights has just re-opened for business on Labour Day at its new premises on No. 42, King Street. 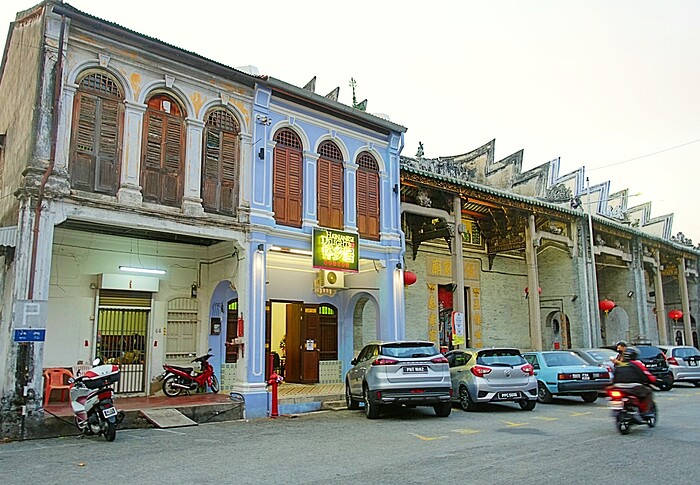 It’s the return of the Wong brothers who ran Hainanese Delights at 1926 Heritage Hotel on Burmah Road for 15 years, before it shuttered last year.

The 3 Wong brothers who started Hainanese Delights - George, 73, JP, 70, and Charles, 66 - were offspring of Hainanese émigré, Wong Seng Hye, the long-time chief cook of Edgecliff, one of the many grand manors dotting Penang Hill, just after World War II.

They had started Hainanese Delights 15 years ago to reprise the Colonial-British-era dishes they remembered being cooked by their father. Their new restaurant is located on King Street, one of the earliest streets in George Town, and named in honour of King George III, who reigned from 1760 to 1801. It was under his reign when Penang was founded by Captain Francis Light in 1786. There is also a Queen Street nearby, named in honour of his consort, Queen Charlotte.
King George III was, of course, infamous for being the one who lost the American colonies.

Our dinner this evening: 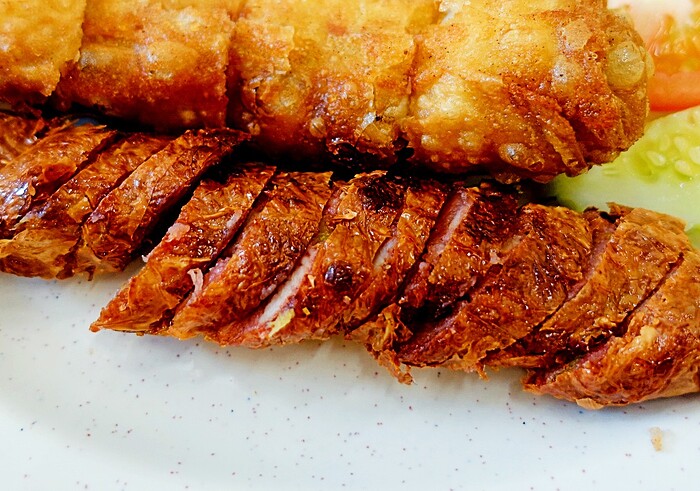 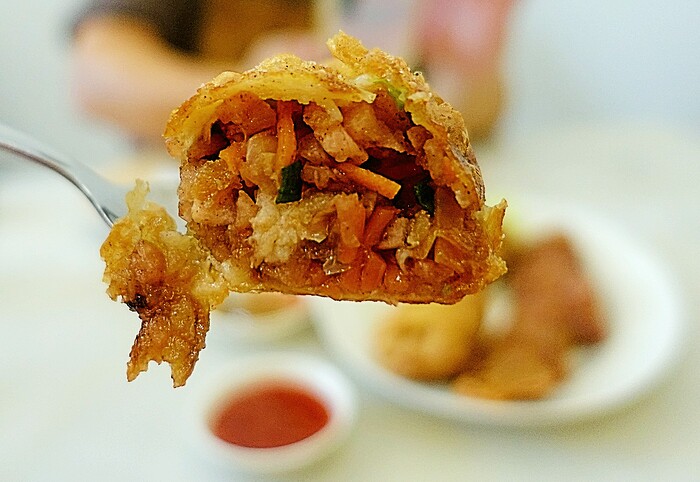 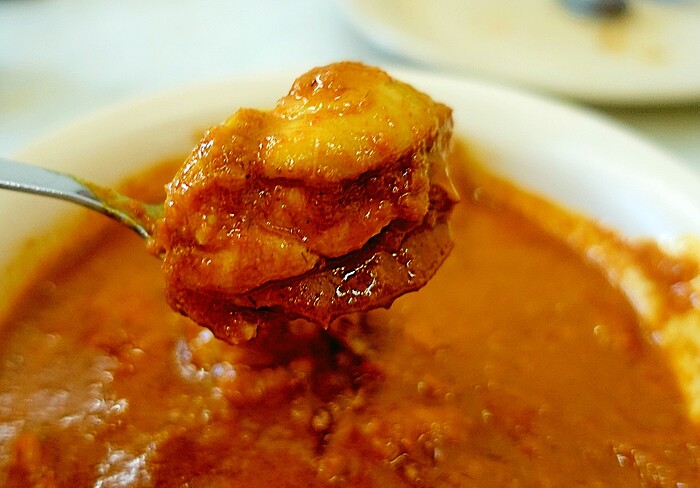 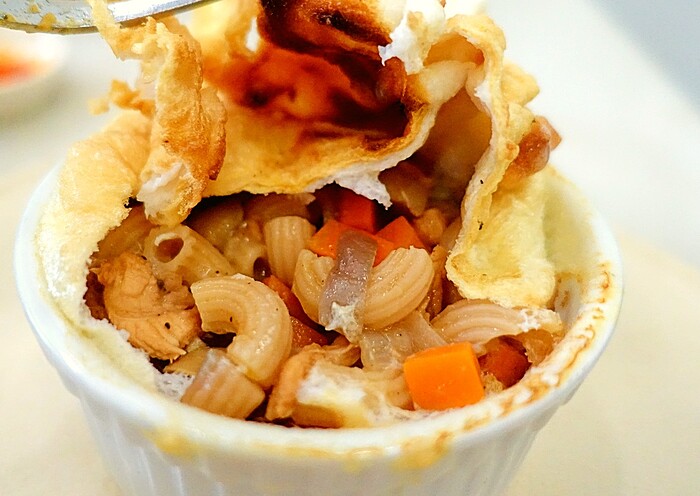 Their parents, Wong Seng Hye and Tan Heng Mooi, emigrated from Hainan island to Singapore shortly before World War II broke out, and lived in the Seah Street/Purvis Street/Middle Road Hainanese enclave there. It was there that Mr Wong Seng Hye polished up his culinary skills under the tutelage of his brother-in-law, who was already a member of the well-established Hainanese chefs’ fraternity in Singapore.

After the war ended, Wong Seng Hye emigrated to Penang and started work at Edgecliff manor on Penang Hill as the chief cook. His wife, Tan Heng Mooi, became the housekeeper. Their 3 sons were all born at Edgecliff. Second son, Wong Jong Peng aka JP, was running the restaurant during our visit, but his brothers would also come to the restaurant in turns.