Penang’s grand old Eastern & Oriental Hotel, founded by the same Armenian Sarkies brothers who later founded the Raffles Hotel in Singapore, is currently renovating its historic Heritage Wing and temporarily closing down its 1885 Restaurant for 10 months.

In the meantime, the hotel’s English afternoon tea, the 133-year-old hotel’s most popular F&B offering, is temporarily moved to the Planter’s Lounge on the 6th floor, with some panoramic views over the Straits of Penang. 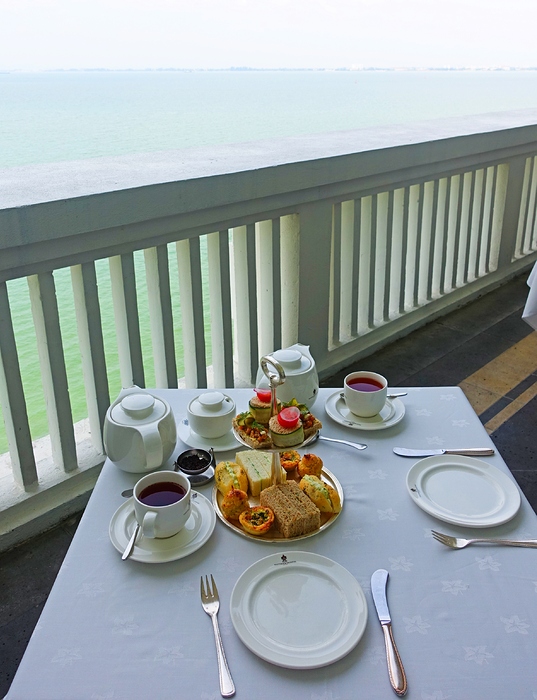 Our afternoon tea started off with a selection of sandwiches and pastries: 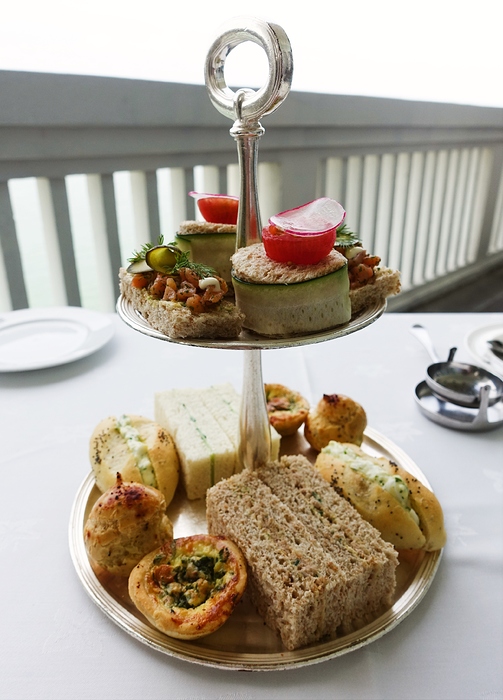 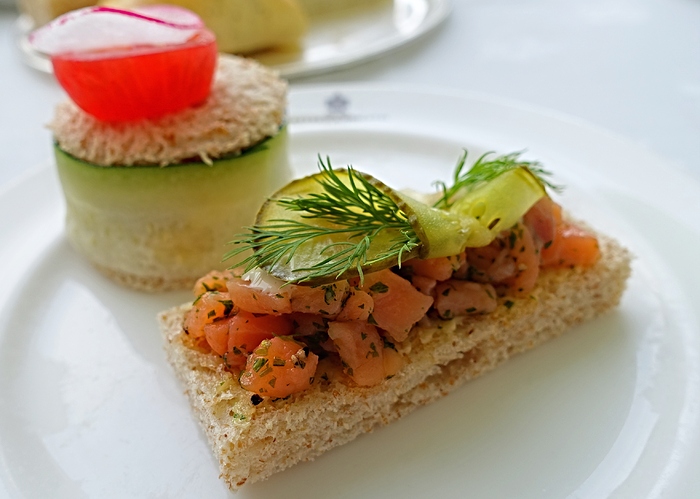 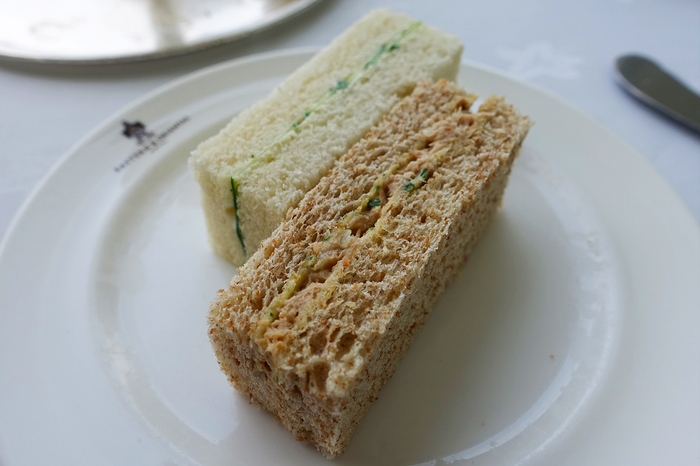 The sandwiches were pretty average, and paled in comparison to the finesse of those served over at the Mandarin Oriental Bangkok’s famous afternoon tea at the Author’s Lounge. 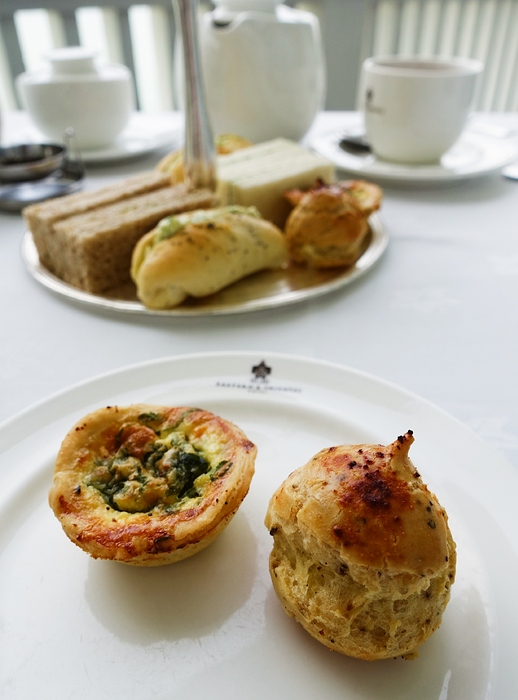 The scones, a mixture of plain and raisin ones, were served with clotted cream, raspberry conserves, and a very good pineapple-clove jam: 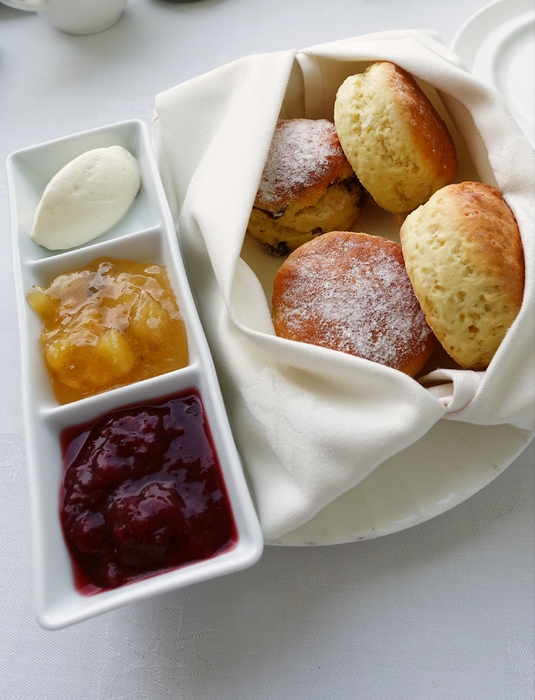 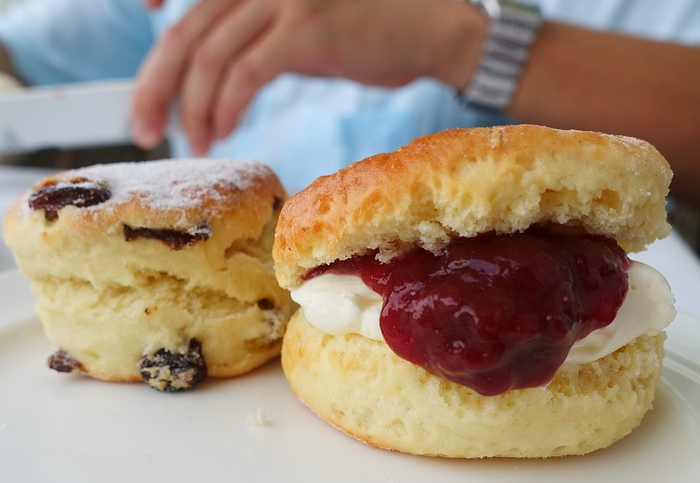 A selection of cakes followed next - I don’t really enjoy the sweet part of the afternoon tea. I thought the millefeuille and fruit tartlets were the best. The fruit cake was the worst by far, whilst the Red Velvet and the Opera cakes were both nothing to write home about. I’m surmising the grand old hotel is probably in the midst of getting a new patisserie chef - they have to be. 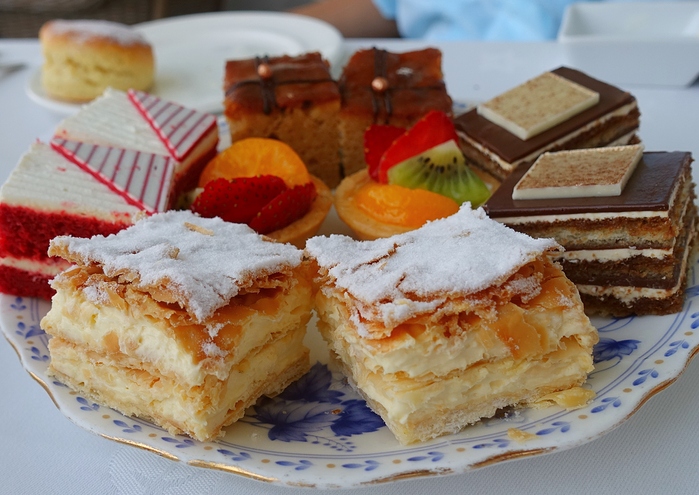 Overall, this is probably one of the better places in Penang for afternoon tea, although it very much paled in comparison to the spots in nearby Singapore or Bangkok.

View from our table at the terrace. 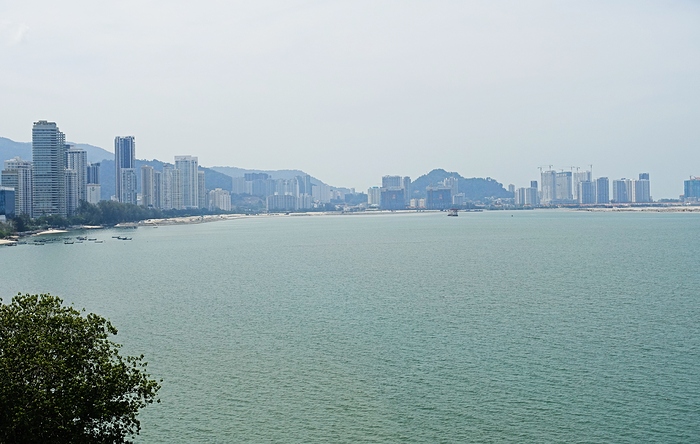 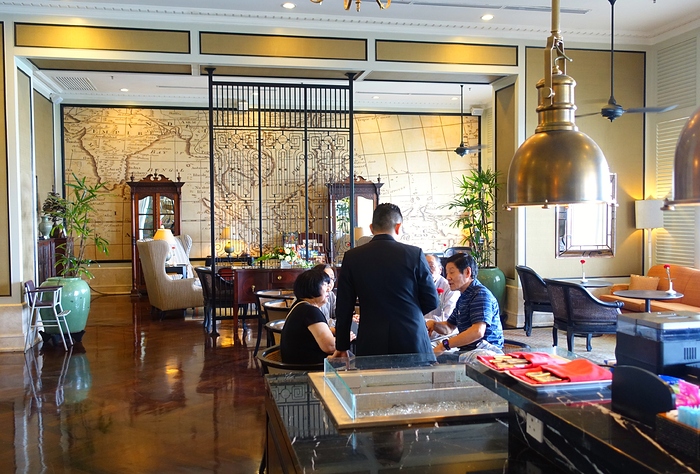 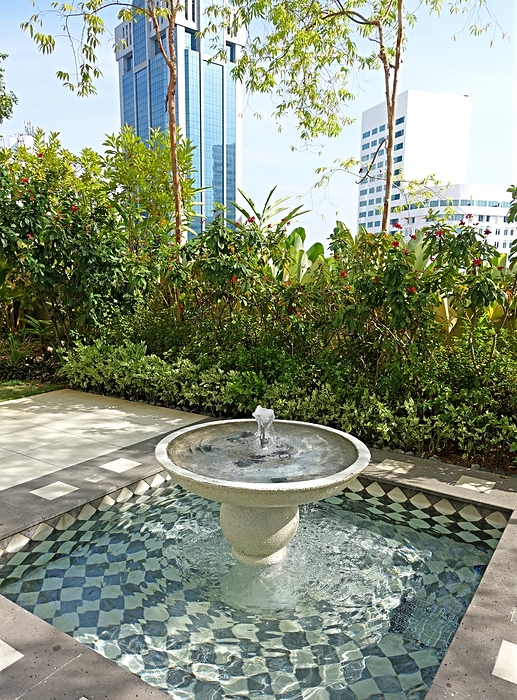 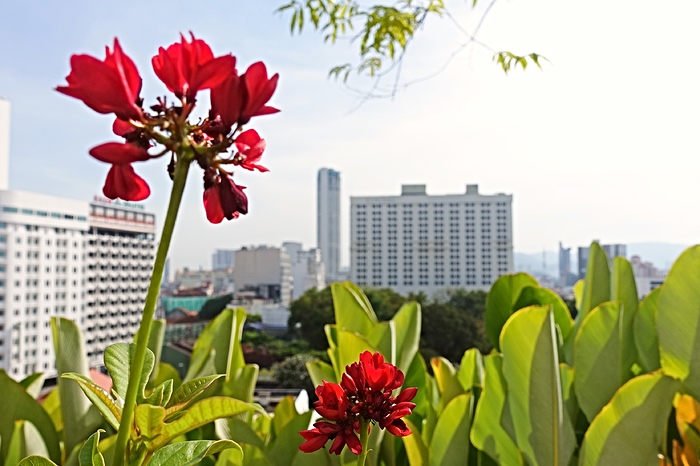 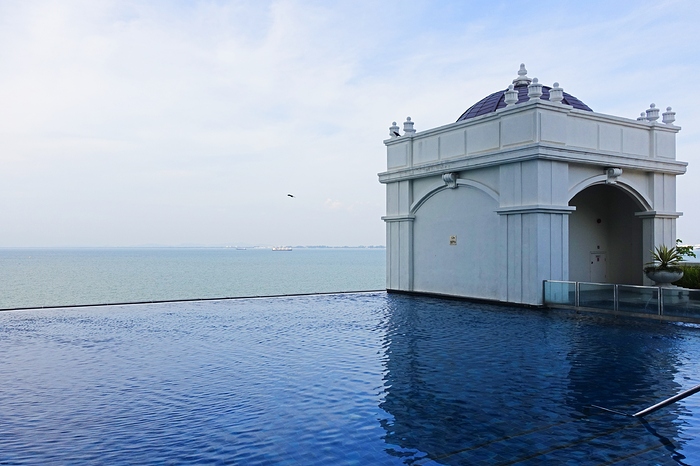 You had my attention at this point!

I see you follow the Devonshire tradition with your scone - cream first, then jam. Me, I’m with Lizzie Windsor in following Cornish tradition of jam first.

I see you follow the Devonshire tradition with your scone - cream first, then jam.

That’s just me. My friend who was at the afternoon tea with me had it the other way round!