About 9% of George Town’s 700,000 population are expats, mainly British, Australians & Japanese. But there is also a sizeable German-speaking community here: about 2,000 German/Austrian working populace and another 1,200 retirees who live here under the Malaysia My Second Home (MM2H) program.

Christoph’s by Austrian owner-chef, Christoph Girsch, is a new eating place catering to the German-speaking community here, offering a menu of Austrian and German options that changes weekly. 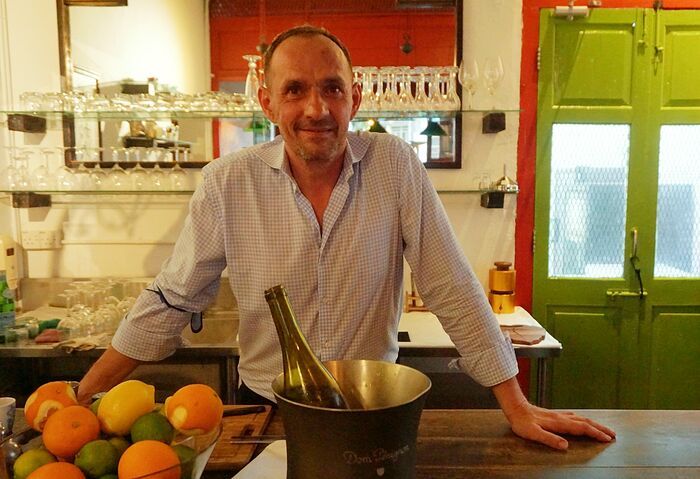 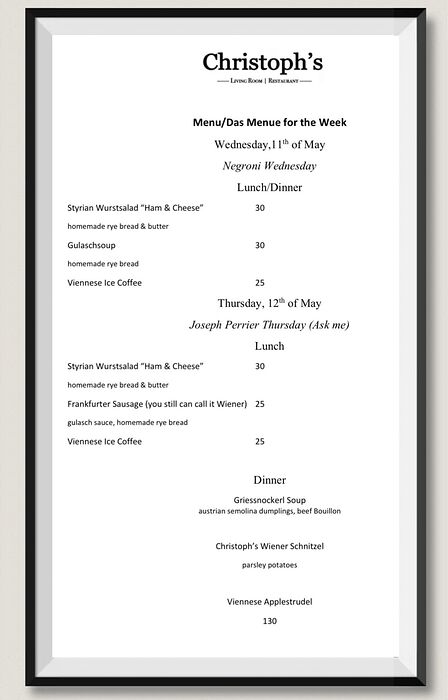 We were there for dinner last night - how time flies: the last time I had a good Wiener schnitzel was in Vienna itself - 3 years ago now, pre-COVID days. 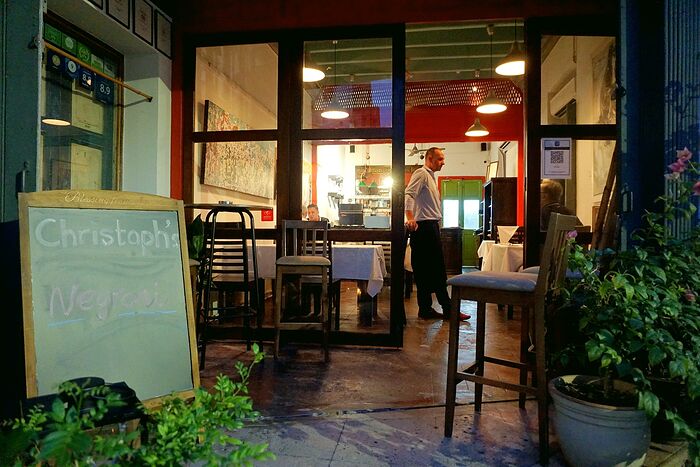 Our dinner consisted of: 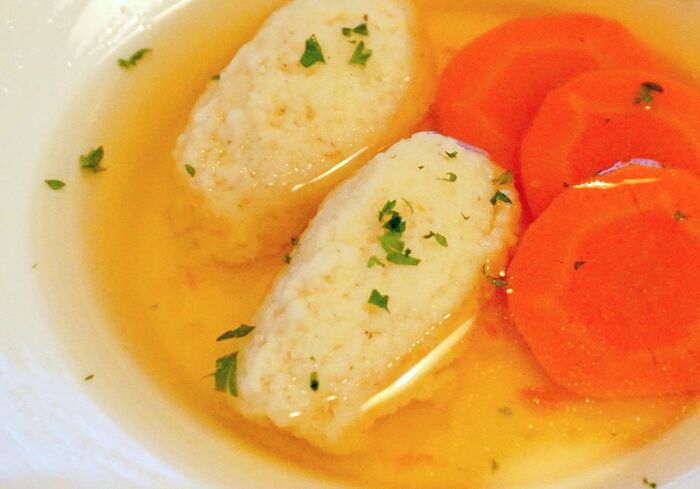 National Geographic (Nov 2014) described it as such:
Austria’s national dish may actually have originated in northern Italy as costoletta alla Milanese , a similarly prepared slice of veal. Legend has it that in 1857 Austrian Field Marshal Joseph Radetzky brought the recipe back from Italian territories under the Habsburg rule, adding a note in his report to the emperor about a “deliciously breaded veal cutlet.”

Christoph served his Wiener schnitzel with baked potatoes, cranberry sauce and a wedge of fresh lemon. 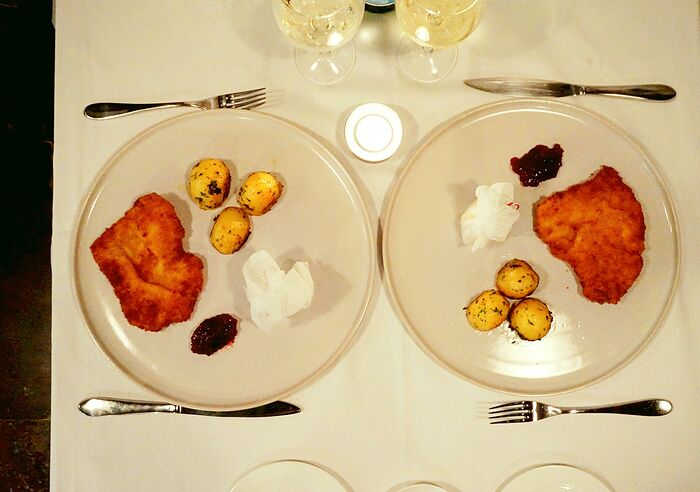 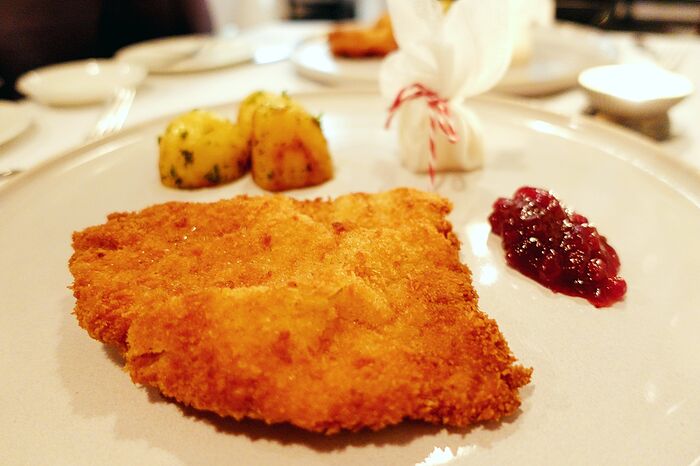 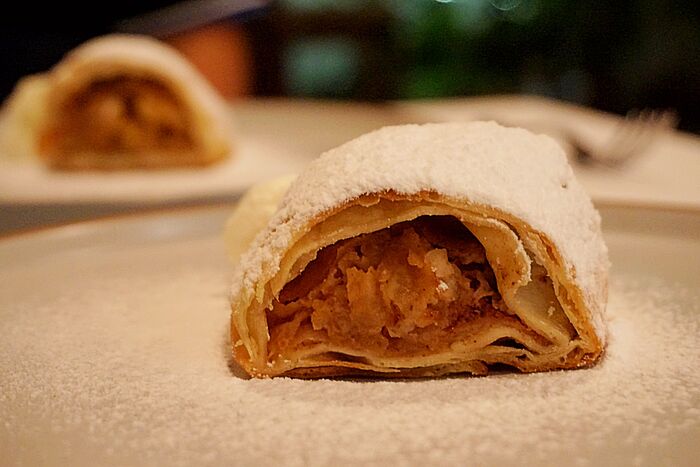 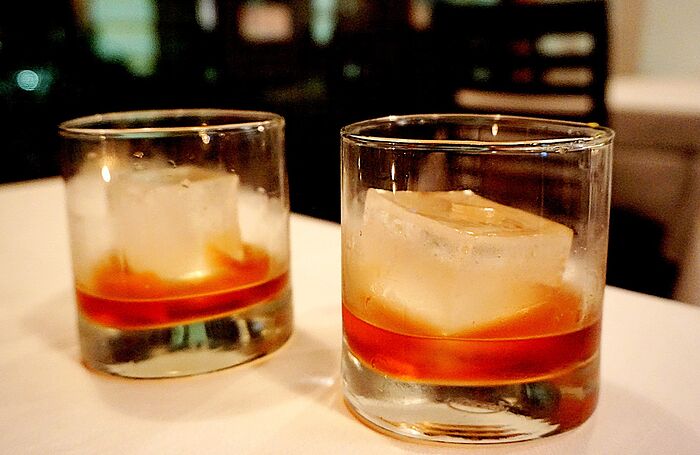 Christoph’s is proving quite popular with the local Germanic crowd who are looking for something familiar to their palate. 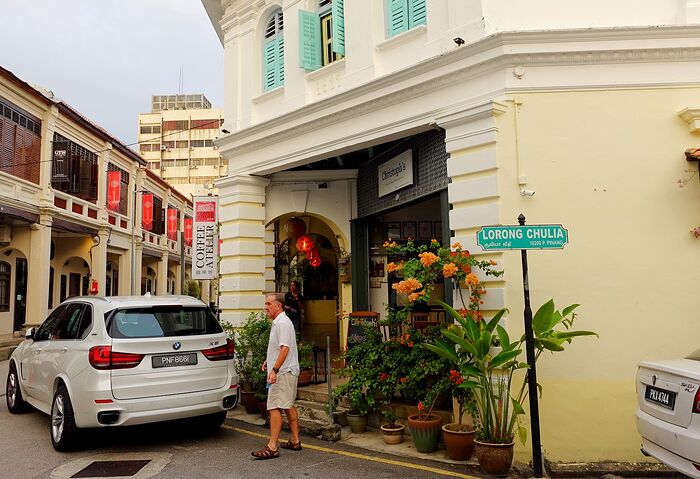 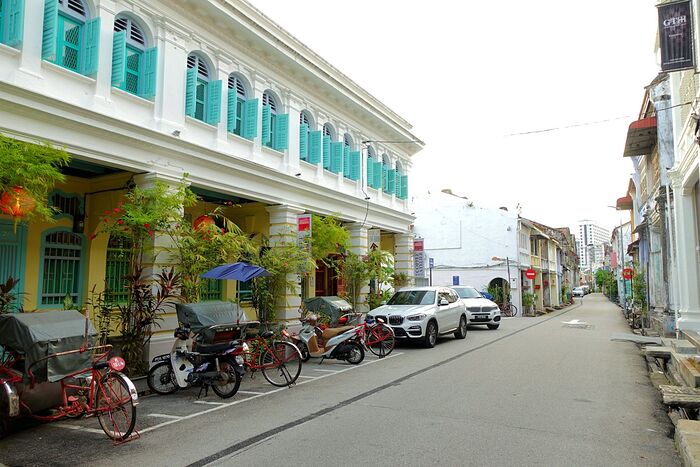 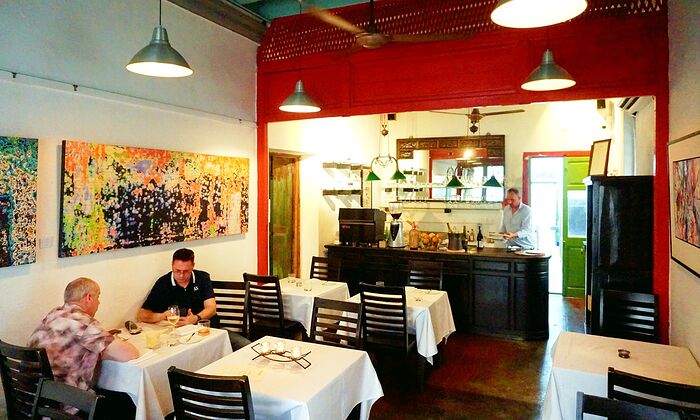