Nearly four decades old, Ah Leng Char Koay Teow is one of the top purveyors of char koay teow (fried flat rice noodles) in Penang. The very popular Penang-style char koay teow is much sought after across Malaysia and Singapore, and is lighter and packed with fresh prawns and cockles compared to stodgier versions elsewhere.

Founded in 1979, Ah Leng Char Koay Teow is located in the large, mainly Chinese township of Ayer Itam, about 5 miles away from George Town. In the old days, Ayer Itam in the foothills of the island’s main mountain range was a war-time refuge during the Japanese invasion in World War II. These days, the rapid urbanisation of metropolitan George Town has caused the city to blend right into Ayer Itam township. But Ayer Itam still maintains much of its small-town feel.

Ah Leng’s stall on Lorong Zoo 6, off Zoo Road, is located in a quiet corner of the otherwise densely-populated town: 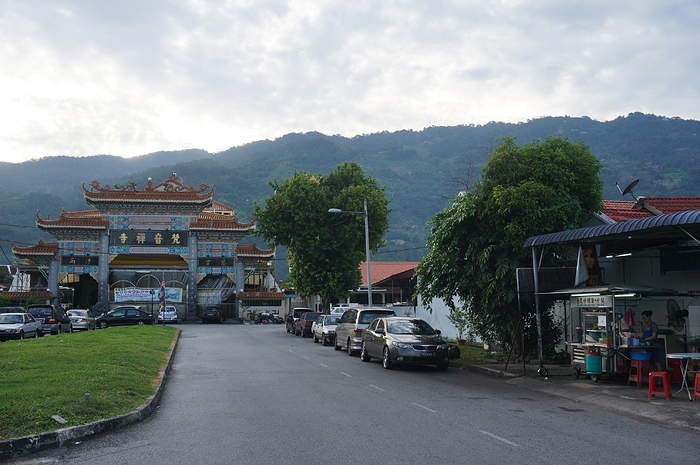 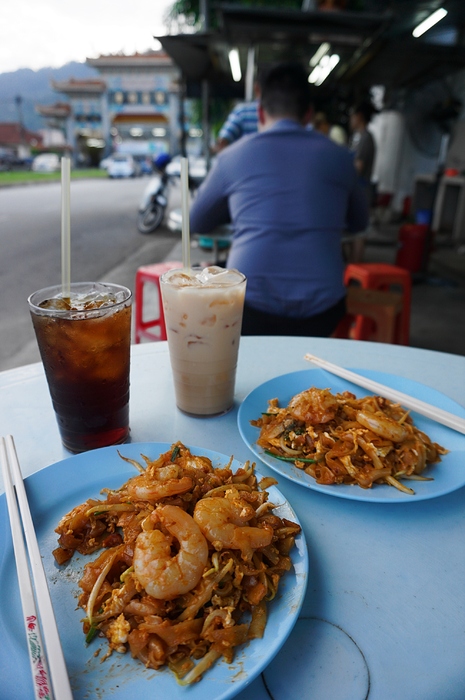 77-year-old Teoh Koon Leng aka “Ah Leng” is the same age as his great rival, Siam Road’s Tan Chooi Hong ([Penang] Siam Road Char Koay Teow at No. 82 Siam Road, off Anson Road). Both are masters in their art of frying koay teow. But their methods differ: Ah Leng’s char koay teow is wetter, and he doesn’t sear or char his noodles. 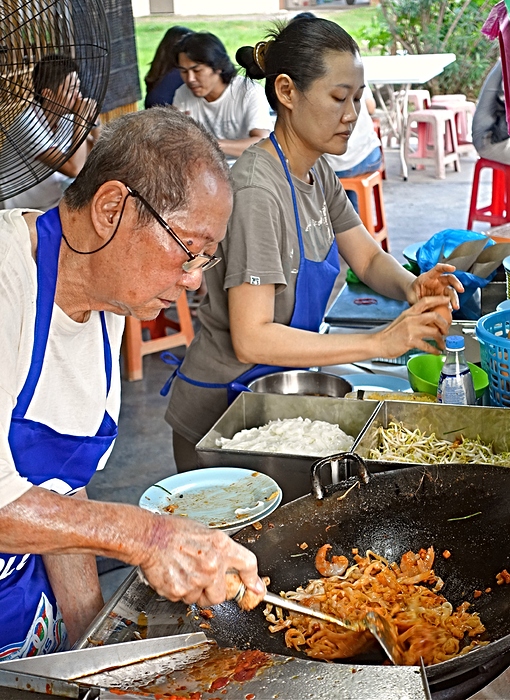 Ah Leng is usually assisted by his daughter, Chye Hong, who takes the orders from the customers and serves out the plates of char koay teow. 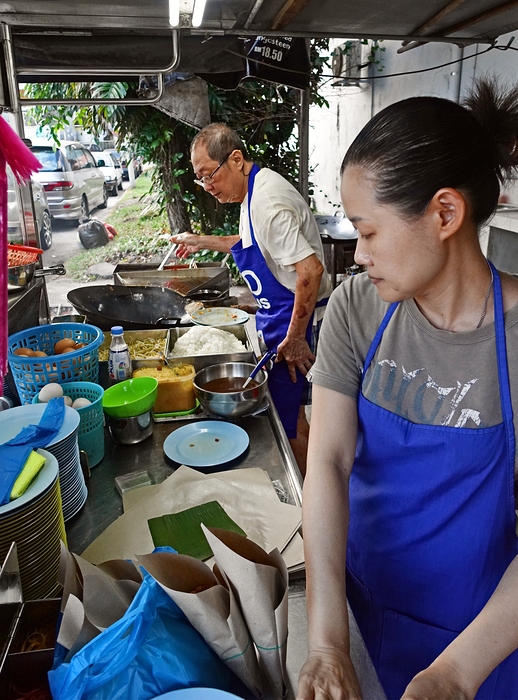 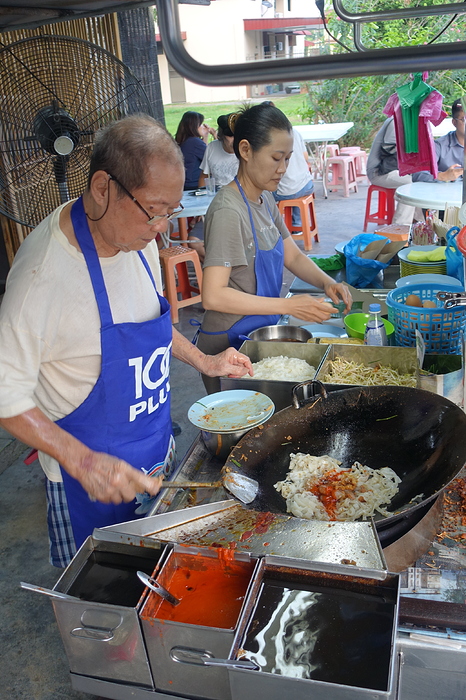 Ah Leng’s char koay teow is one of the tastiest I’d had in Penang - his milder, moister version differs markedly from those produced by Penang’s other top char koay teow spots. He barely cooks his very fresh, de-shelled prawns, serving them just-seared on the outside and still bouncy. 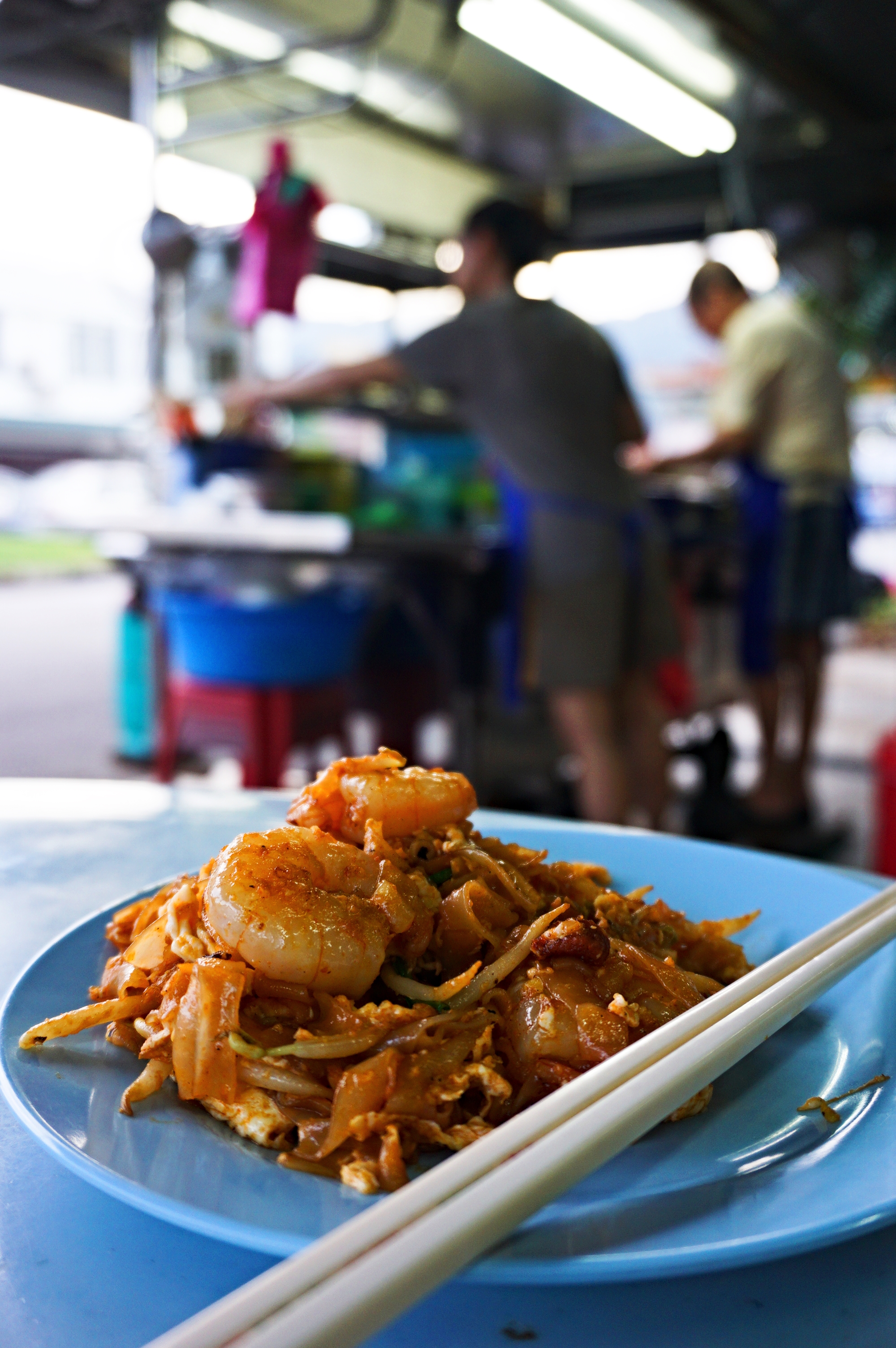 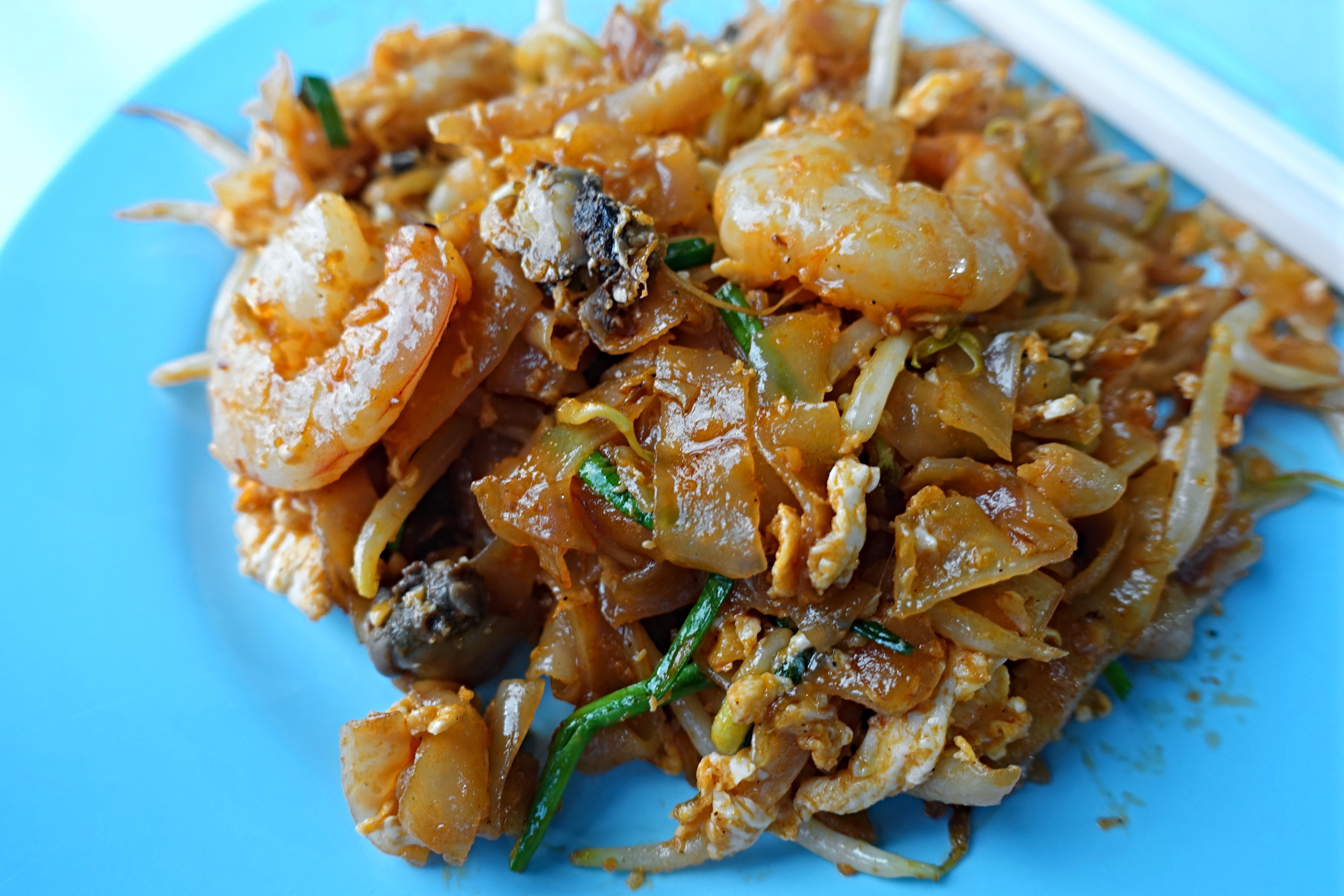 Ah Leng operates only in the evenings, 5pm to 11pm Mon, Thu to Sun. He’s closed on Tuesdays and Wednesdays. 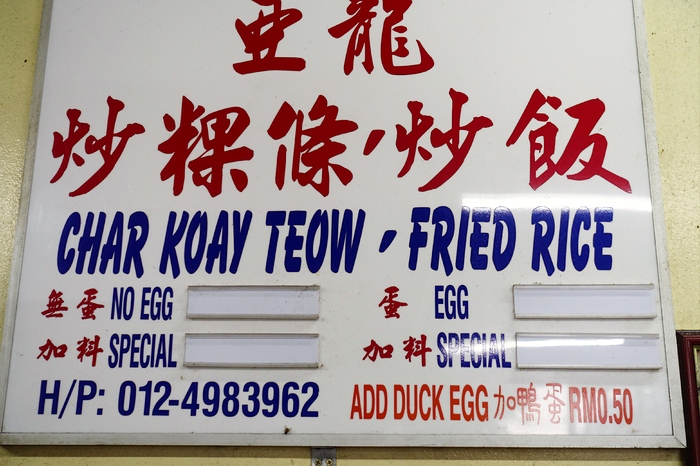 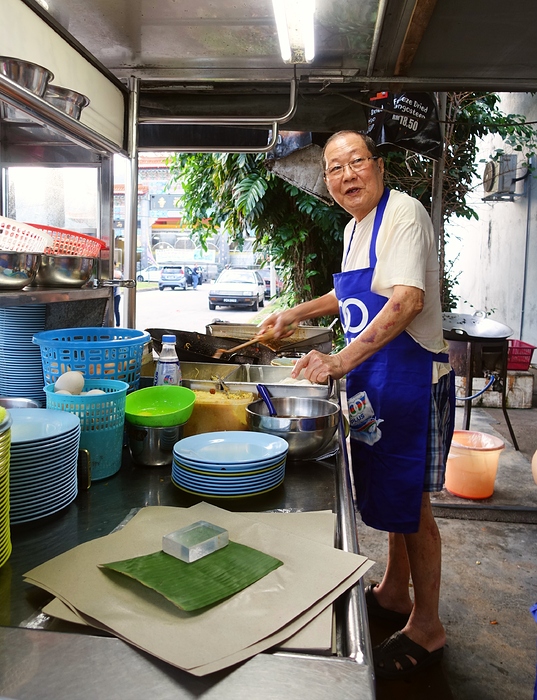 Time to make a trip to Penang.

What’s the extra if you order “special” (bottom of menu)?

You get extra large prawns! The “normal” version comes with 3 large prawns, whereas the special one would have 6 prawns!

I’d only go for the six prawns if there was extra noodles, otherwise the ratios would be off for me. The duck egg would be a definite though. I always choose the duck egg.

A very good day to you!! I’m Kang, year 2 student from University Sains Malaysia. We are currently working on Orientation Programme for new intake students, and one of the portfolios from our society is a virtual booklet fill with Penang’s tourist spots. We plan to categorize Penang’s tourist spots into 4 category, food, instagram hotspot, cultural and nature. When I was scrolling through the internet, trying to look for any better photos for Ah Leng Char Koay Teow, I found out that the photos from this post are really eye catching!! We sincerely hope that we can get the permission from Author to use photos above! Thank you so much and have a great day!!

We sincerely hope that we can get the permission from Author to use photos above! Thank you so much and have a great day!!

Please go ahead, but do credit Hungry Onion as your source. Thanks for asking.

Great idea. Many universities produce something similar but it’s researched and written by staff not students. Yours is going to be “by students, for students”. Much better. Good luck with it. Maybe you’ll come back when it’s finished and post a link to at least the food section for us.