This 70-year-old, Chan Kok Ming, at the Batu Lanchang Market, fried the best “char koay kak” (Penang-speak for fried “chye tow kway” in Singapore) ever. If there is a “char koay kak” counterpart to the famous Siam Road “char koay teow”, this is it. 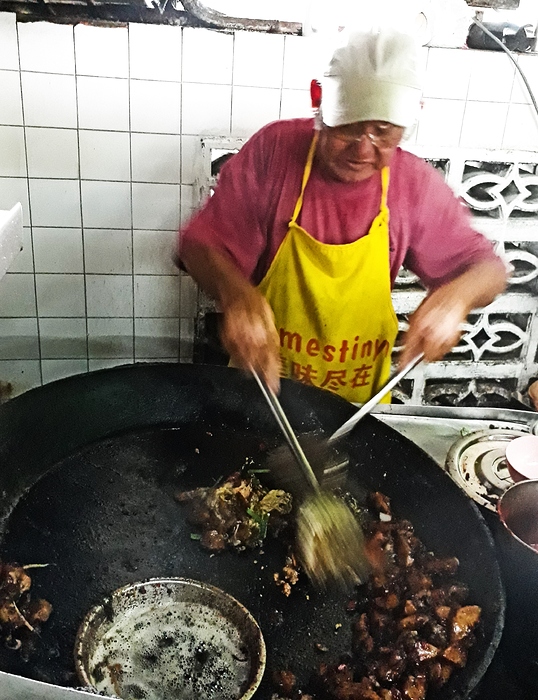 In Bangkok, this dish, of Chinese-Teochew origins, is called “khanom pak kard”.

In Saigon, its Vietnamese counterpart is known as “bột chiên”.

Mr Chan has been frying his “koay kak” for 33 years in Batu Lanchang Market, and spent 15 years as an itinerant hawker doing his rounds in Island Glades and Island Park before that. His version knocked the other renditions by “Yow Sisters at MacAlister Lane”, “Madam Ooi at Kimberley Street”, etc. for dead! Imagine a seafood “char koay kak” with shrimps, squid, fish, cockles. I asked for one plate with the works, and one with just duck egg & nothing else, not even beansprouts. I like the plain one as I’m a sucker for plain rice cakes. 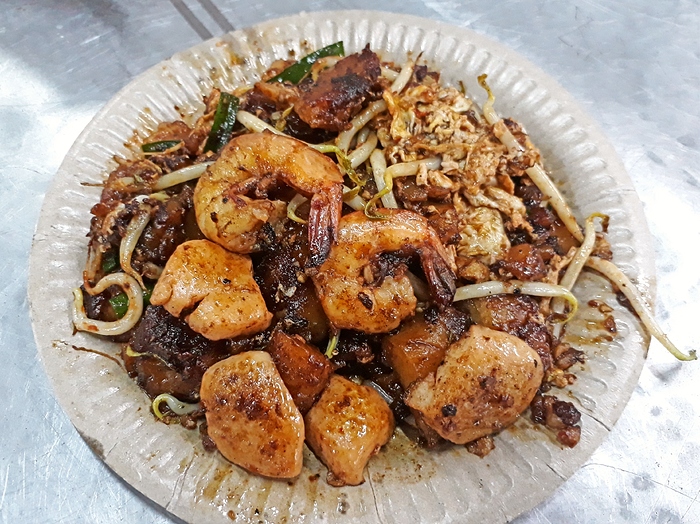 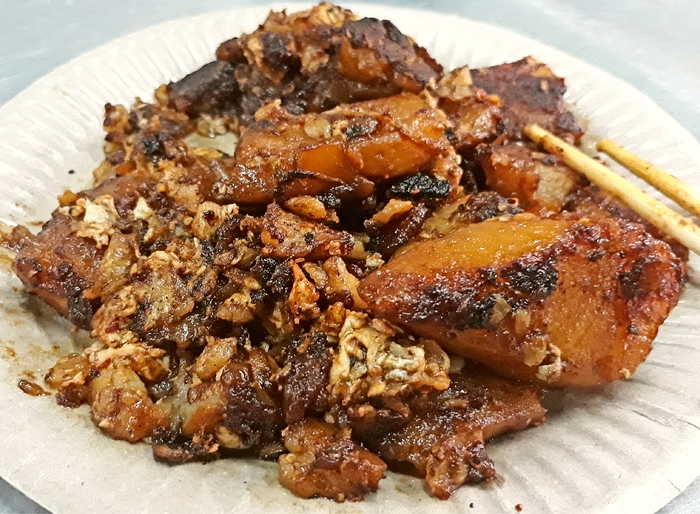 Mr Chan’s version, fried in pork lard, bursts with flavours as his blend of soysauce and condiments give his rendition very pronounced savouriness compared to others I’d had round the island.

Pity Mr Chan only works something like 3 or 4 days a week - from 1pm till 4.30pm thereabouts whenever he feels like it. 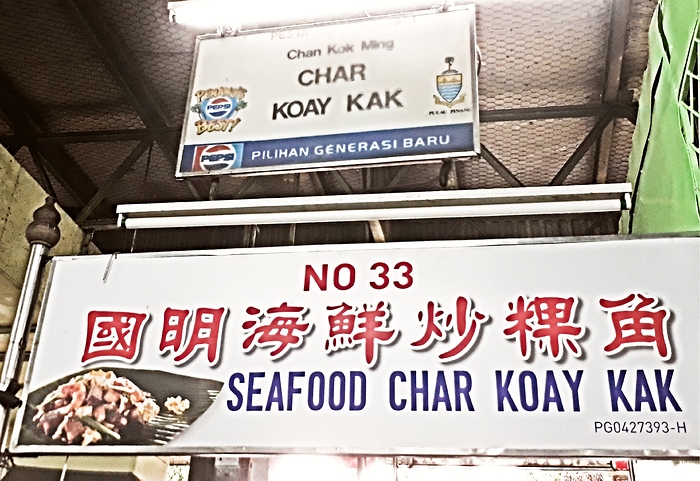