I am not too familiar with Xi’an cooking (Shaanxi Province). Flat bread, roujiamo (meat burger) or MoMo (as MZ called it), Biang Biang noodles… some of the more famous dishes. After the success of La Taverne de Zhao, this is the second restaurant of Zhao (chef and creator of Zhao). Menu is shorter than the original restaurant, aiming at fast food and take away. Restaurant has around 20+ seats, self-service, when food was ready, the “buzzer” would make noise and you went to fetch your tray. The restaurant design was modern with a lot of wood tables and seats. Decorations of course reminded us of the famous terracotta of Xian. 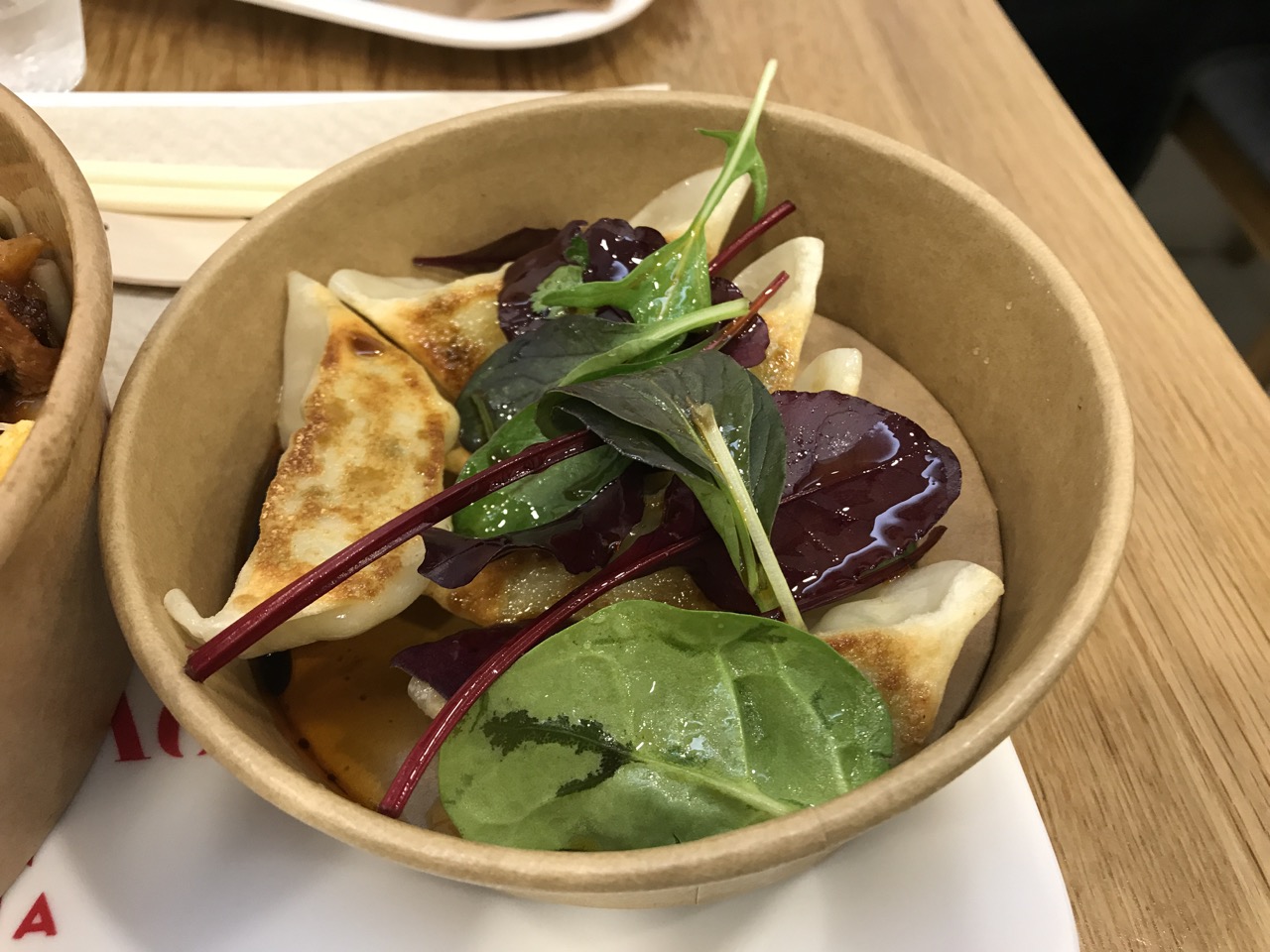 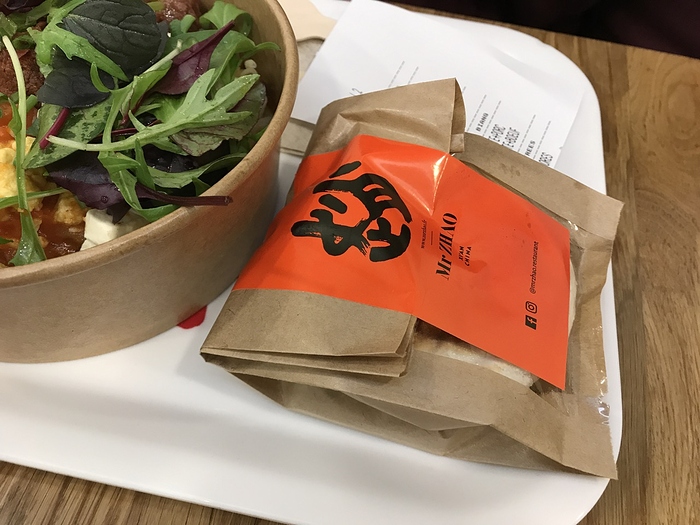 The bread was a bit dried and hard. 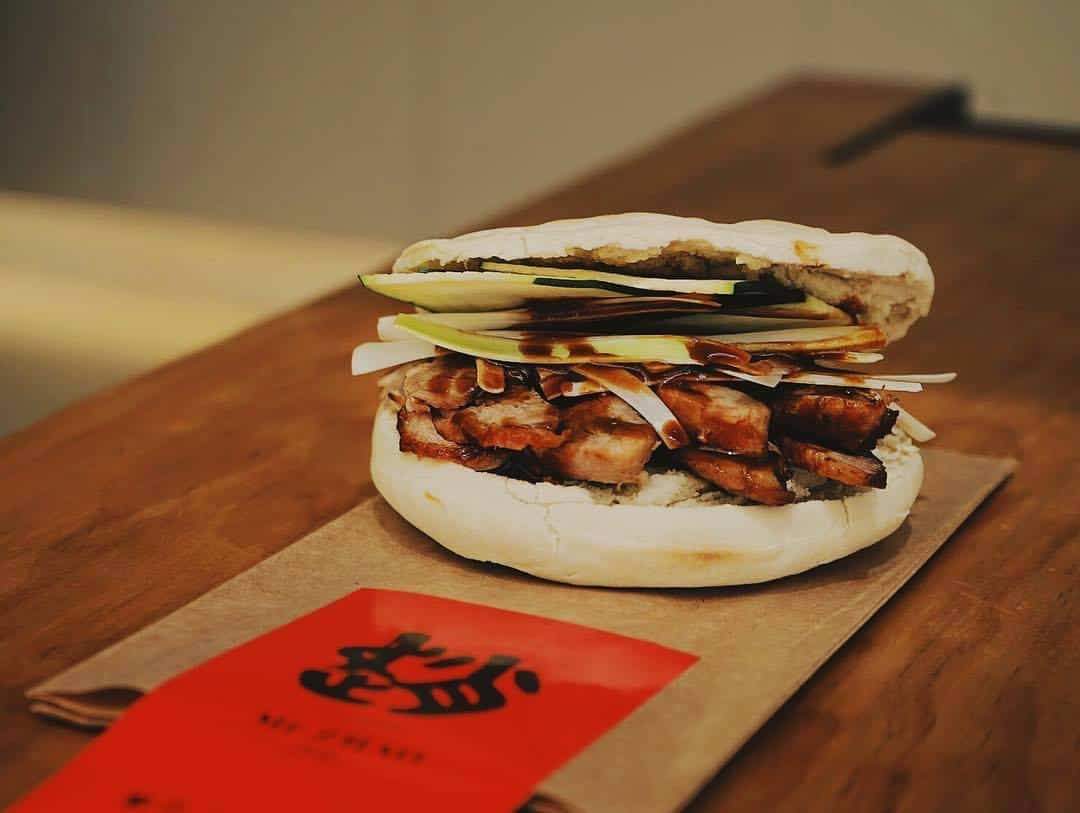 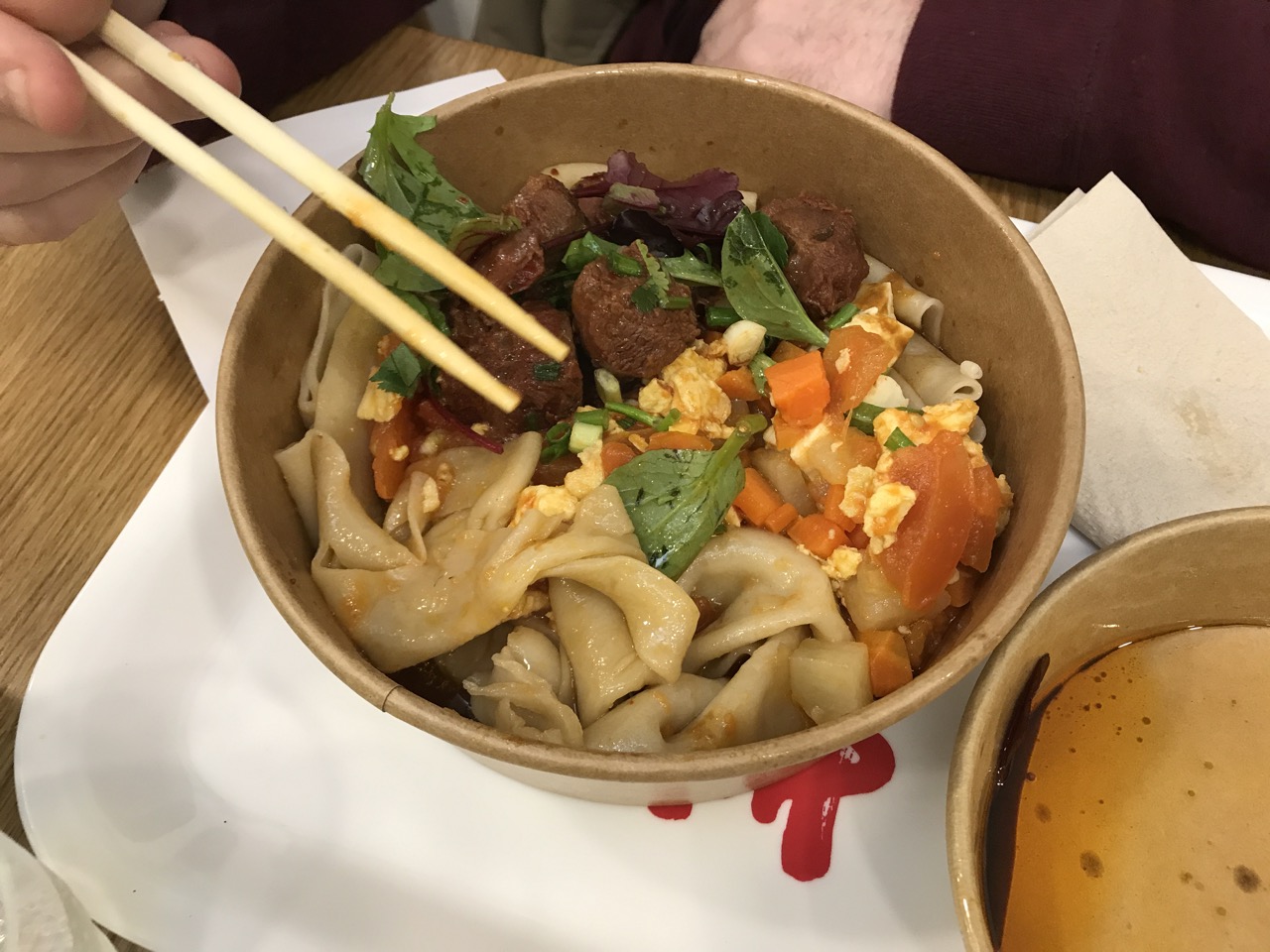 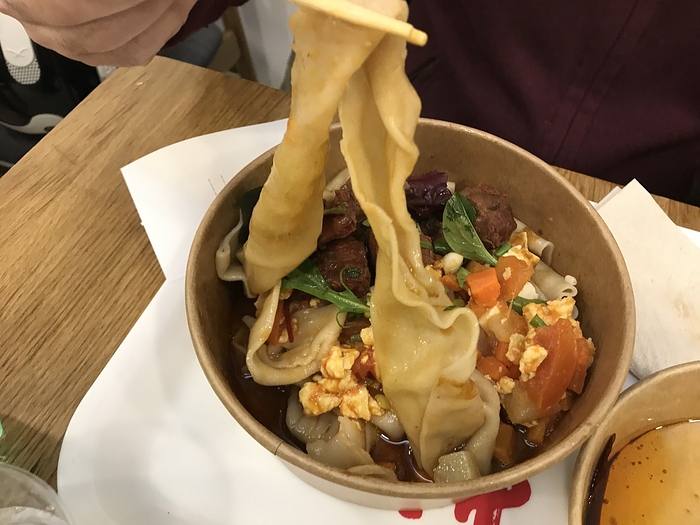 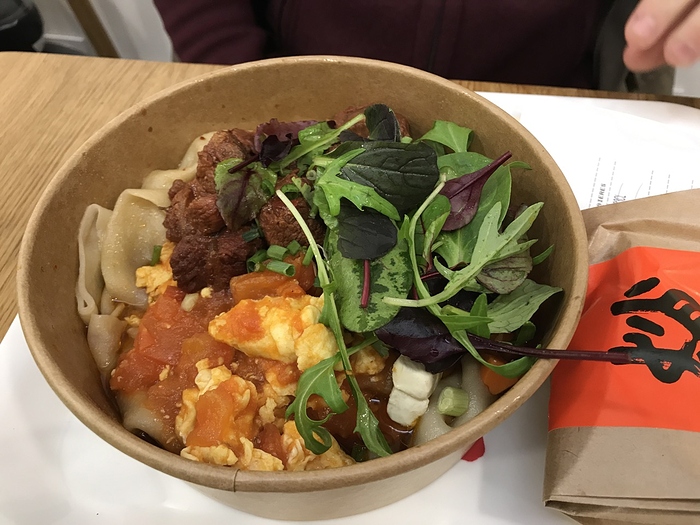 Not that much difference between the pork and the beef version. The cooking was different from the usual Chinese dishes, I would say it was home cooking style. The food was okay, I did not particularly find them exciting (given all the positive reviews by the press), as usually I love street food. The biang biang noodles was quite oily and heavy towards the end. Mr naf found that the food was quite “westernised” with the stewed meat in the noodles, maybe the fact the biang biang noodles and most dishes had some salad and the momo was kind of a meat bao. Maybe I will try to find an opportunity to test the original restaurant. 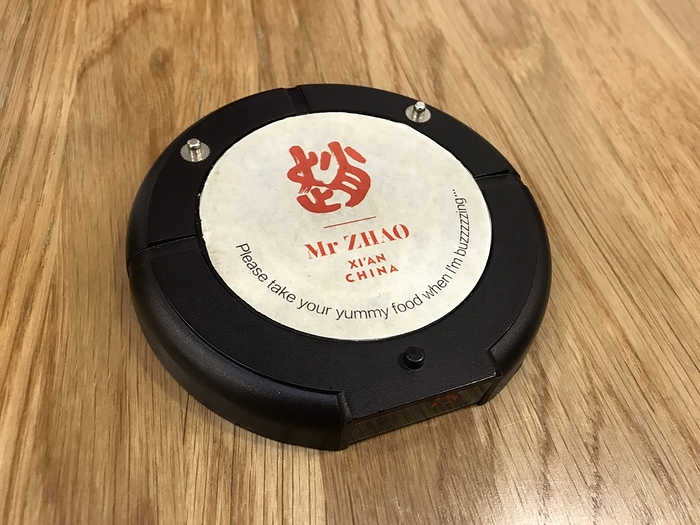 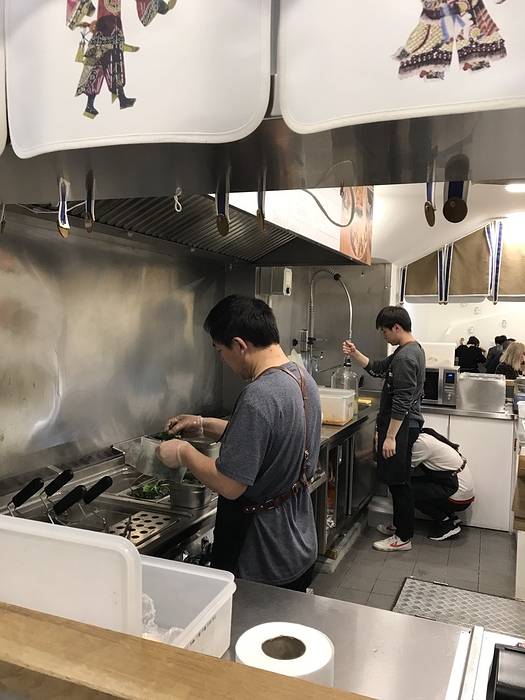 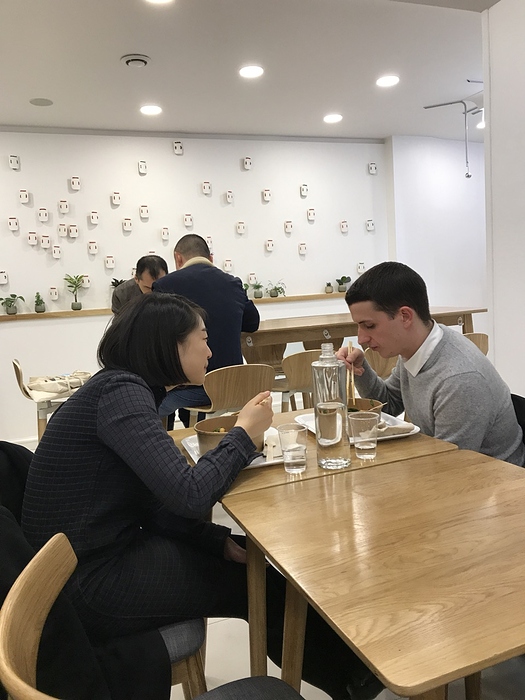 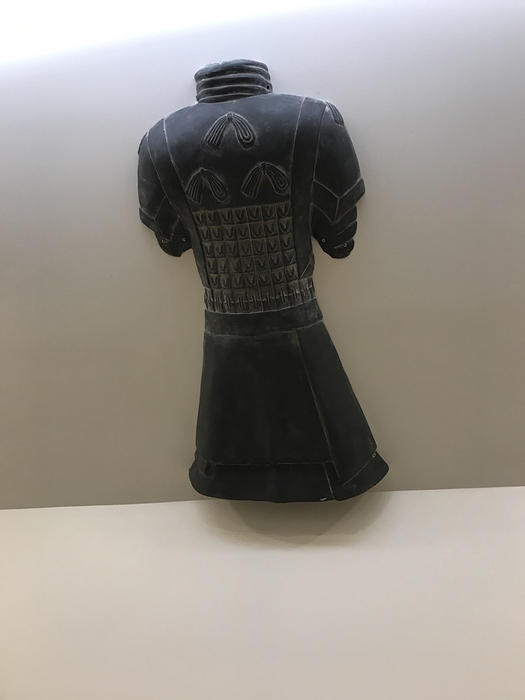 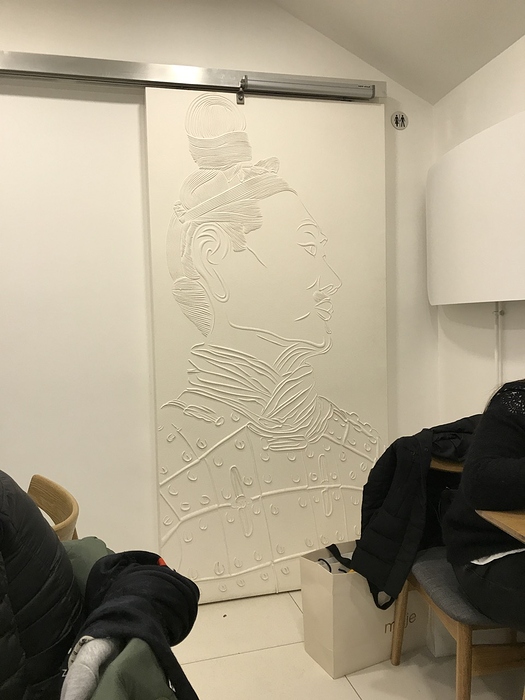 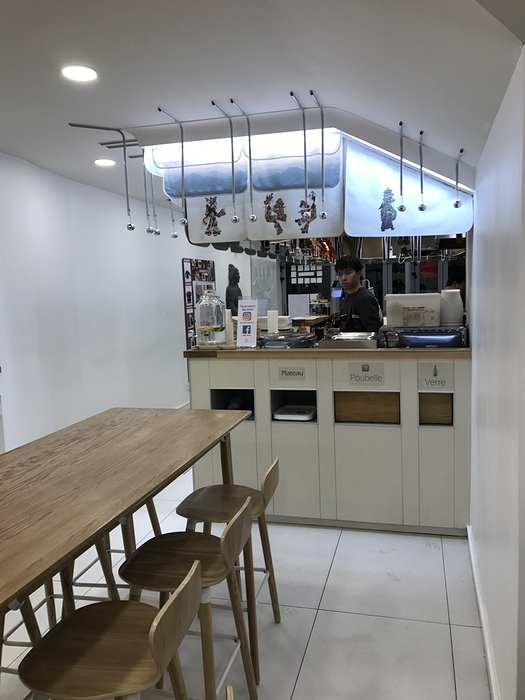 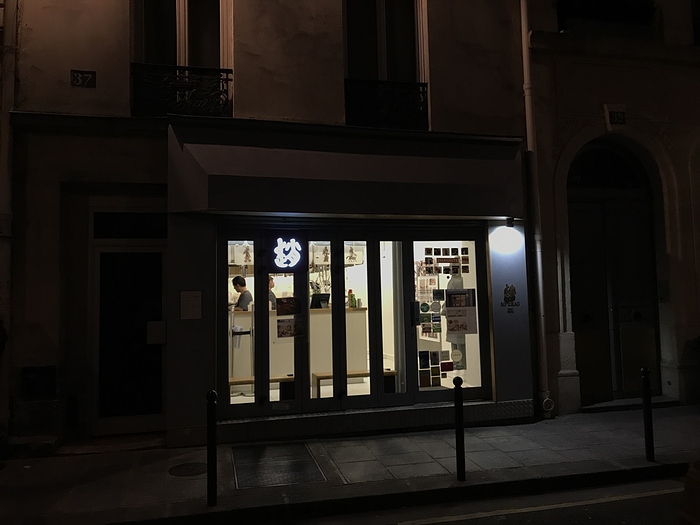