A $40 Babka is available by special order. It does looks special. 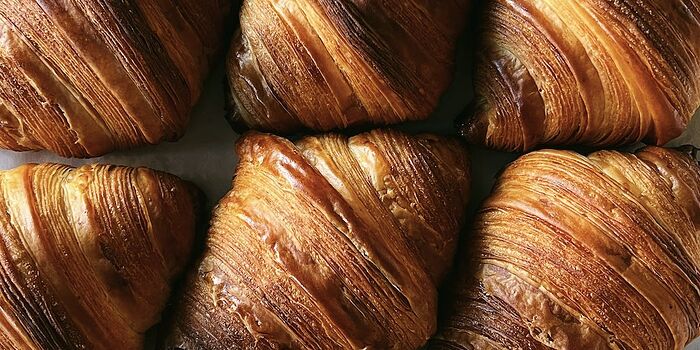 wow, what a terrible font choice. my eyes!

I’ll add some screenshots from
IG, makes up for the font. 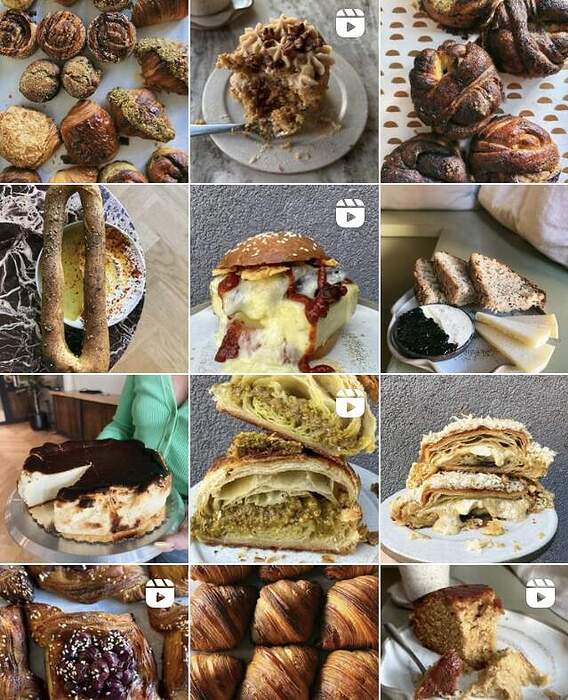 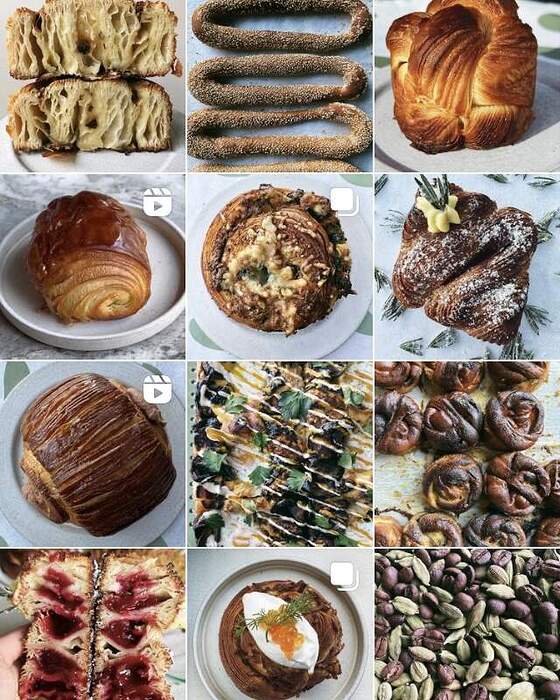 Their baked-goods display looks great in person, too. It’s worth stopping in if you’re nearby.

Michaeli in Chinatown for that babka!
Mah Ze Dahr for the cheesecake and chocolate cake!
La Bicyclette and Le Fournil for the croissants! I am a sucker for almond croissants too.

Went to Librae yesterday and am already thinking about when I can return! We had the french onion focaccia and one with tomatoes and an egg baked on top. It was was airy, crispy, chewy, and a little oily - outstanding. At $12, I think it was a little expensive, however. We also got the spinach artichoke danish that made my MILs eyes roll back in her head. I tucked into the Loomi babka, filled with lemon curd and specks of black lime, with my coffee this morning. I can think of few better ways to start the day! I also got a loaf of the WW sourdough, but haven’t tried that yet. I will use that for my morning toast this week. Husband is eating Jerusalem bagel with his eggs right now and gives that a positive report, as well. Staff was friendly and efficient.

We walked a few blocks down to Lafayette bakery because my husband has been wanting to try the round stuffed croissants, but there was a crazy line and it was cold. There’s a special line just for that item so we went into the bakery and I grabbed a loaf of the oatmeal porridge bread. Haven’t tried it yet, but it looks and smells great.

Michaeli makes a tasty babka! And it’s near Mel the bakery, too, so try that out while you are there!

I am not much for sweet baked goods, but someone got me hopped up to try Kuih Cafe, a Malaysian bakery on Eldridge Street with a nice long slow-moving line and a limited selection of expensive cookies and cakes. That said, definitely get these pineapple tart cookies, because they are excellent. And throw in a coconut rice cake from Fong On while you’re at it, you’re over there anyway freezing your damn ass off. 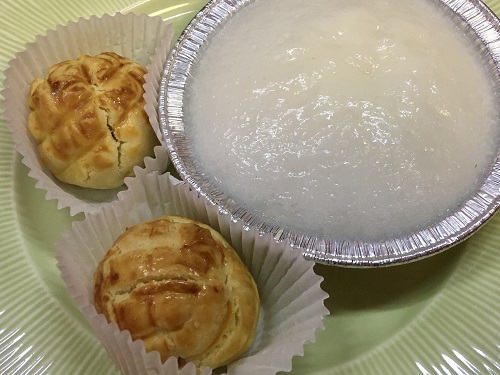 So then of course, it started raining. I checked google maps for Italian bakeries and Milano deli came up, just a couple blocks away. Walked over to find something small. pale and doughy they called Italian bread. And it was $5. At that point I was cold, soaked, had been out about 30 minutes so I just bought the damn loaf.

In our town in westchester our delis had fresh bread from arthur avenue evey day, cost was about $3 for a loaf twice the size of milano. Is it possible we won’t be able to find a good loaf of Italian on the UES, home to literally 100s of mediocre, overpriced Italian restaurants?

So weird! You’d think with Orwasher’s, Breads, hell, even Corrado.

Maybe the seeded semolina loaf? It’s not $3, though. 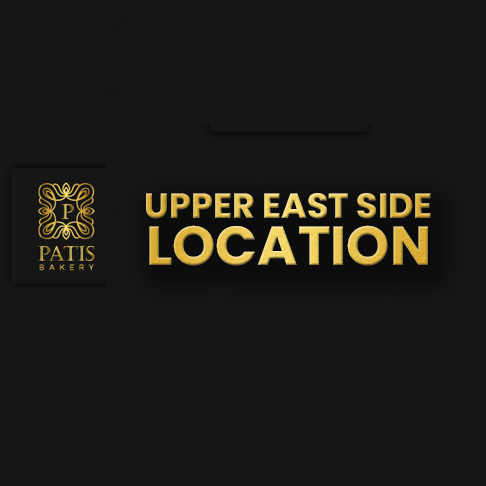 Milano has some good bread, but they can sell out.

I’d try somewhere like Key foods on 92/2 or a Gristedes / Food emporium type of place — they may be more likely than a WF to carry it. (I find the Instacart app useful for this kind of search.)

More than a month ago, I noticed its absence (among the commercial, plastic-bagged loaves) at my local West Side Market. Pepperidge Farm, I learned from a phone call to customer service, no longer makes Italian bread with sesame seeds, only the unseeded variety. None of the other commercial brands, in any UWS supermarkets that I visited, currently sell such a loaf.

The Pepperidge Farm representative suggested that the company’s decision might have been based on a lack of consumer demand, but I’m wondering if there might not be an issue with the wholesale market for sesame seeds.

If you are ever in South Philly. Sarcones Bakery has a seeded roll that is absolutely heavenly. When it’s warm you can just eat it plain. A lot of good hoagie and steak shops use Sarcones.

I hate sarcones because it ruins every cheesesteak not made on one of their rolls.

interesting theory dave, I haven’t seen a shortage of sesame bagels but of course, tal’s isn’t making on the scale of pepperidge farm.

that does look good but yeah, $8.50, that’s a lot of bread. Otoh, the Dulce De Leche Kouinn Amann look like something I have to try. thanks!

we have a gristedes 2 minutes away but I’ve refused to set foot there after paying $12 for onion powder and finding it at fairway for $6. I’ve come to believe gristedes is simply taking advantage of all the aged in the area who can’t walk to other grocery stores. otoh, as I walked by gristedes cold and soaking wet on the way home, it did occur me to that I was being silly.

I’ll try milano again, probably just got there late. and I suspect otomenelli’s sells italian bread (they were closed when I started my search).

The Fine Fare a block away from me is guilty of the same thing, especially with the “fancier” stuff, like Fage yogurt.

Dropping back in to report that the oatmeal porridge bread, while “fine”, is very dense and maybe slightly undercooked.

Also, the WW sourdough from Librae seemed to lack flavor somehow. Which is definitely not in line with all of the other delicious things we had there.