It’s hitting the news in the L.A. area - hope everyone is safe!

According to one of the Chowhounders, Melanie Wong, Willi’s Wine Bar/Santa Rosa burned to the ground in 30 min. It’s in the same general area as Fountaingrove Inn and the Hilton, both of which were also lost.

We stayed at the Fountaingrove in 2016 and it was a lovely place to stay, very centrally located, newly redone and well-run. A real loss.

These wineries have damages: 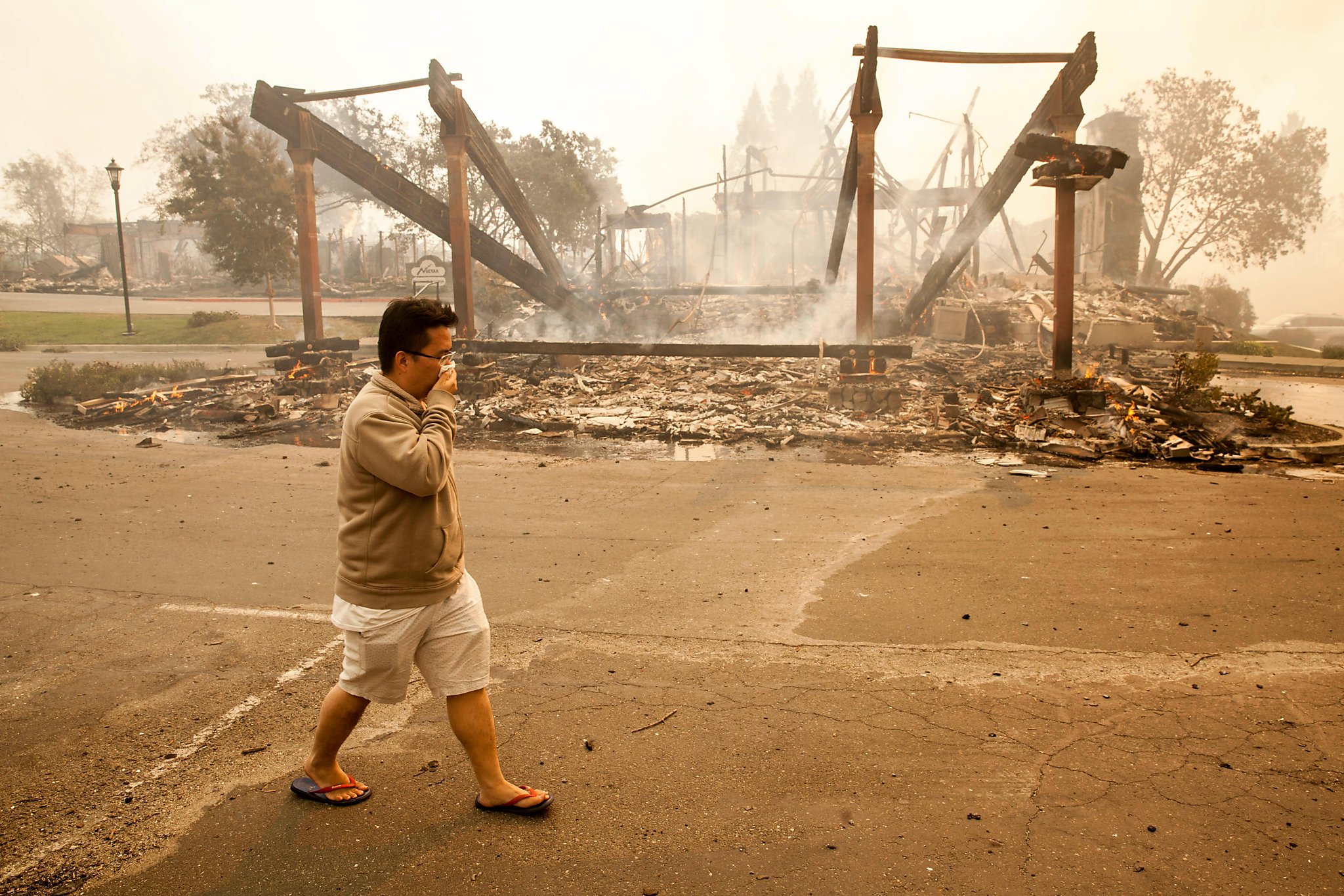 More than 1,500 structures have been damaged or destroyed in the fires raging across Napa and Sonoma counties. In addition to homes, the blazes have ravaged a number of notable structures. Luther Burbank Center... 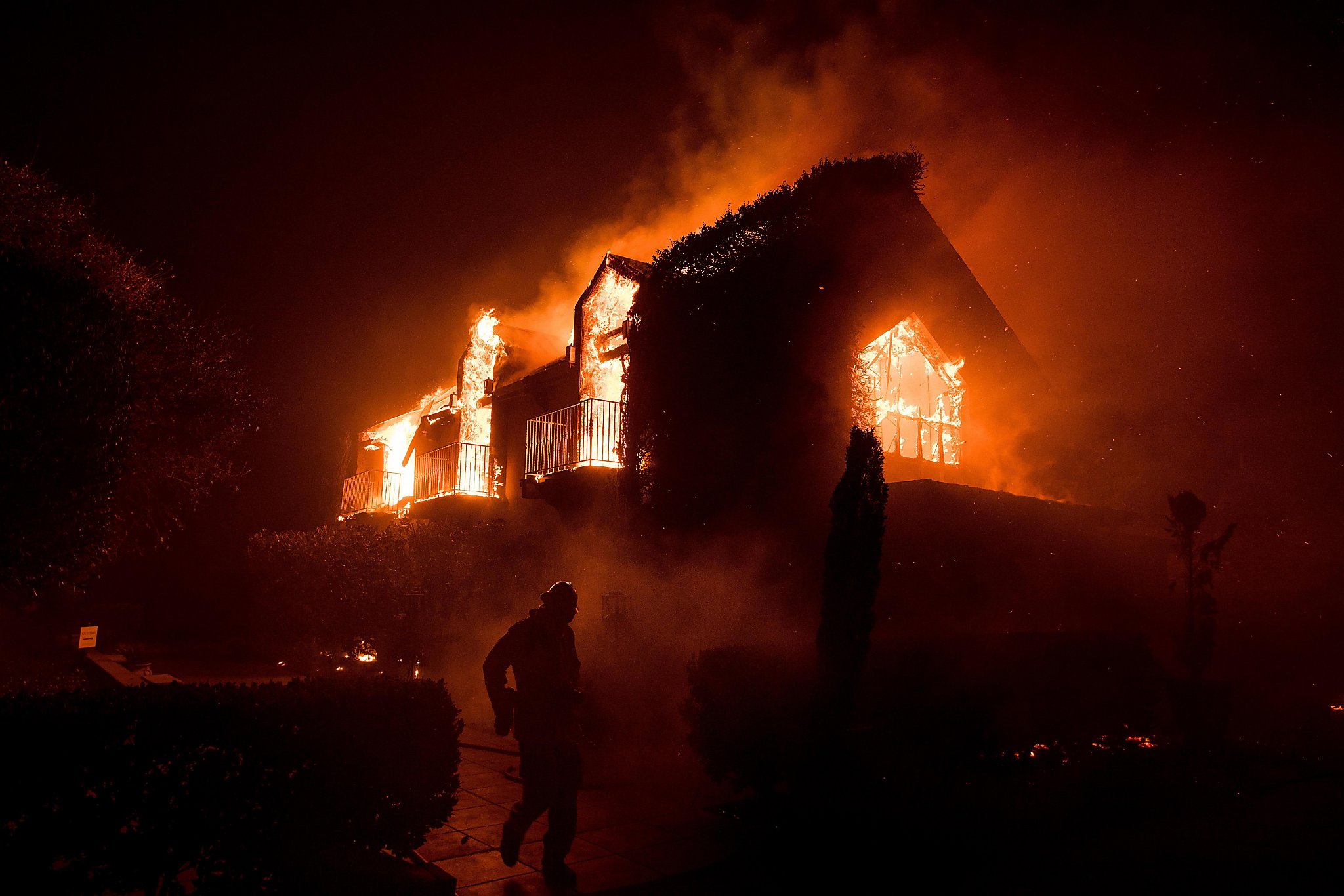 Sonoma and Napa wineries in ruins as wildfires tear through region

As massive fires continued to burn in the epicenter of the U.S. wine industry Monday, Napa and Sonoma vintners braced to confront the long-term consequences of a disastrous event that could affect the supply of grapes, the quality of the region's...

Melanie also reports that her house in Santa Rosa is in an evacuation zone. She’s currently in Salinas at her mom’s place.

Fire terrifies me, especially these firestorms. My heart is with everyone affected.

I’m so sad about the mounting losses.

Sck - please keep us updated. I used to work for Jackson Family wines which was the high end arm of Kendall Jackson - which is in Santa Rosa. Loved the people at the wineries.

21 posts were split to a new topic: NorCal Fire and impact on wine

oh no about the winds. very sad about all the homes lost in Santa Rosa, too, and trailer park homes. lots of people who worked in those wineries will be displaced. we’ve been smelling the fires in the City as if they were right on our street - it’s like sitting around a campfire 24/7. i can’t imagine how bad it is up there. here’s hoping they get some much needed back-up.

Sad to see so much loss of property, damage to businesses, and of course the loss of life in injuries. .

We visited Sonoma some years ago and stayed in Glenn Ellen which looks like it is in the thick of things. Met lots of lovely people and hope the fires are controlled as soon as possible and people can get back on their feet as quickly as possible.

We used to go every year - Napa and Sonoma. Love it there. I worked in the industry for a bit too and headquarters was in Santa Rosa. We stayed at the Hilton. I still know many people at the wineries - mostly in Sonoma County and hope everyone is safe.

very sad about all the homes lost in Santa Rosa, too, and trailer park homes.

Just curious, how much does manufactured housing in Santa Rosa run ?

i really have no idea. i rent, in the City…

Hope everybody is fine. 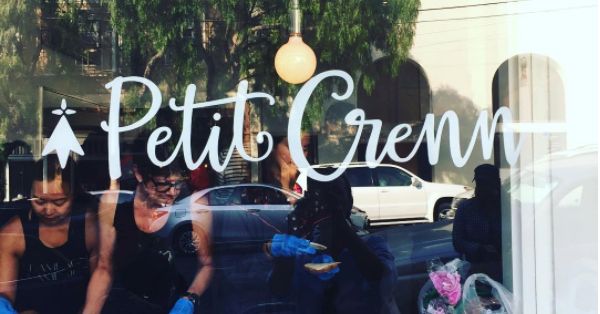 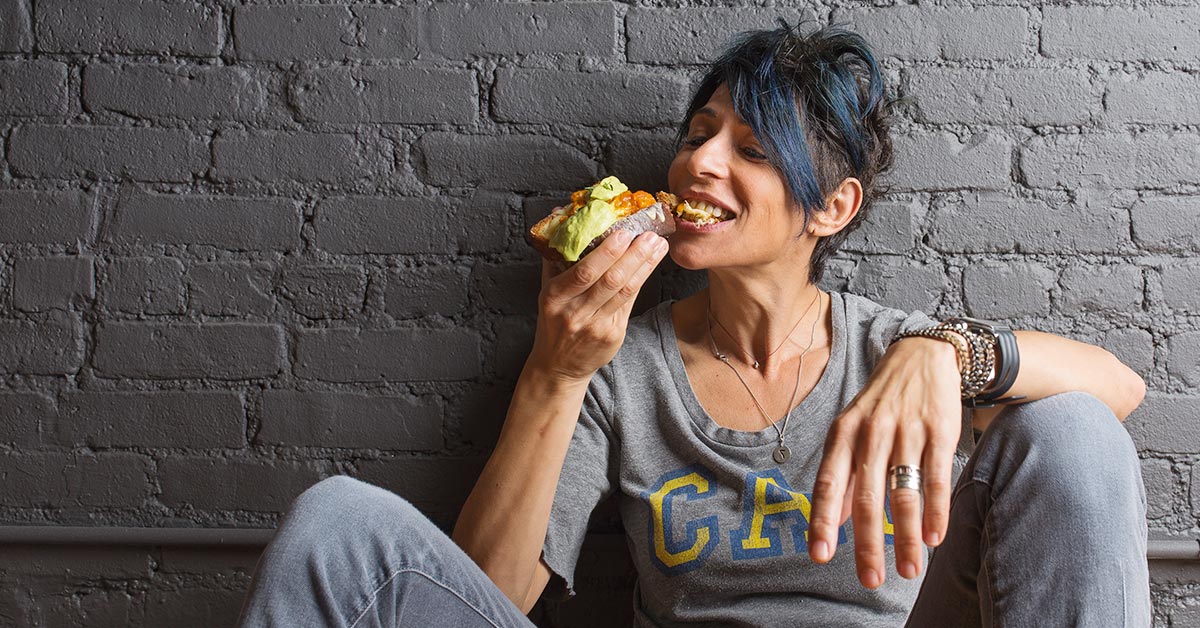 How Dominique Crenn Is Aiding Victims of the Napa Fire

The chef and activist is opening her Michelin-starred kitchens to the public and inviting you to aid those affected by the wine country's devastating blaze.

From the Chron this morning. This is the list so far. Sadly, with the winds picking back up many more people and structures are threatened. As of noon today (Wed) mandatory evacuations were ordered for Fairfield (east of Napa and SE of Vacaville), as well as the northern end of the town of Calistoga (north of St. Helena).

While many winery owners have not yet discovered or determined the extent of the Wine Country fires in Napa and Sonoma counties, many are reporting damage, ranging from complete destruction to smaller impact. For more on the wine industry, see Esther Mobley’s story. This list will be updated as we continue to confirm damage throughout the region.

White Rock Vineyards (1115 Loma Vista Dr., Napa): One of Napa’s oldest wineries has suffered significant damage and is likely lost, according to staffers.

William Hill (1761 Atlas Peak Rd., Napa): According to a spokesperson at Gallo, which owns William Hill, the winery buildings are intact and sustained only minor cosmetic damages

Nicholson Ranch (4200 Napa Rd., Sonoma): Despite early reports of big damage, the winery has made a statement via Facebook that despite some wreckage, it’s still intact: “The winery was in the path of the fire but escaped being engulfed by the flames. We have some damage to fix…”

Chateau St. Jean (8555 Sonoma Hwy., Kenwood): The winery’s statement: “At this stage, there is limited damage to our infrastructures and sites, however the fires are ongoing and we still have limited access to all of our different assets"

Mayo Family Wineries (13101 Arnold Dr., Glen Ellen): According to Jeff Mayo, a house on the property has burned, but as of Monday afternoon, the winery has been spared so far.

Melanie Wong is doing a terrific job keeping people updated on what’s happening in Sonoma Cnty in a more “feet on the beat” way than the general media stories.

Thanks for posting this. We went to Gundlach a few years ago and really enjoyed it. Glad to see they’re doing ok but so sad about those who didn’t fare as well.