Hi all! I am interested in making Nigella Lawson’s No-Knead Black Bread. However, it calls for activated charcoal (1 tsp.). It is optional, but I don’t even know where I would source that. A cursory examination of the King Arthur site didn’t turn up a product that would match. Does anyone know where I could find some that could be used for baking? Do I just buy the capsules available and crack those open? TIA 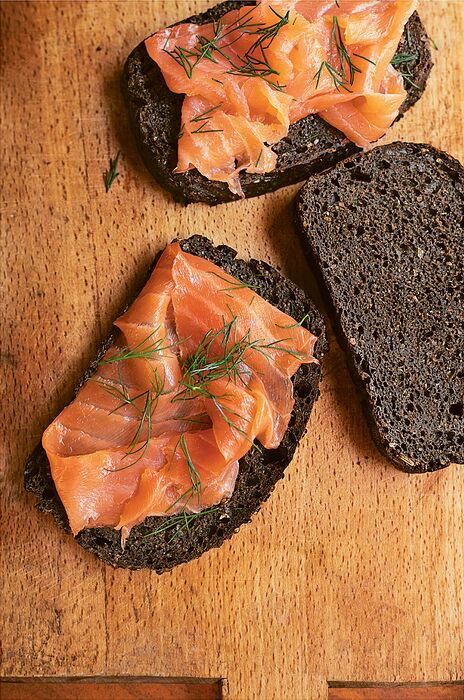 I love proper Eastern European black bread, but I must confess that this loaf, although it tastes the part, is hardly traditional, let alone authentic. For one thing, it’s made following the no-knead method, and for another it contains stout - its...

Since it is optional… I’d opt out. 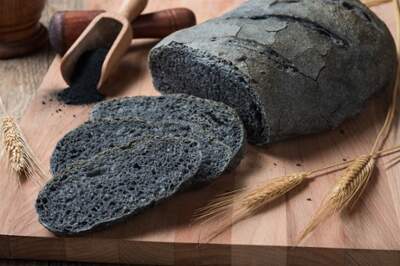 Should You Be Eating Activated Charcoal?

Black baked goods, ice creams, coffees, and lemonades are popping up on store shelves and in hip restaurants and all are getting their dark hues from the same source: activated charcoal.

But if you’re committed, maybe this…

Mostly just want to see if others have baked with it and, if so, if they have a reliable source they get it from. But, thanks!

Do I just buy the capsules available and crack those open?

That will certainly work. I think if you have some activated carbon lying around, then just use whatever you have. If not, just buy a small quantity. Sorry, I have not baked with it. I have eaten meals with activated charcoal, but not prepared them myself.

“There’s no need, by the way, to rush out to get activated charcoal: it doesn’t affect the taste, but simply makes the loaf a deeper hue.”

She pretty much says not to bother with it.

I am specifically interested in using it because of the deeper hue; I have other bread recipes I like that don’t use it. I am interested in trying this one with this particular additive.

I am interested in trying this one with this particular additive.

If it’s just for color, is there a compelling reason to use it rather than black food coloring? Maybe it’s easier for the author to find? I know nothing about the health concerns associated with either. In fact, black food coloring could get its color from charcoal for all I know.

Just be aware that activated charcoal has an effect on many drugs, including for example contraceptives, and their distribution on the body - in general it makes many drugs ineffective, so it has its certain risk to a significant part of the population.
In addition, the charcoal food trends reminds me a bit on the use of titanium dioxide (which is used in many products including food related) to generate a white color. For many years people thought that the use of TiO2 would be safe but it took some time to find out that it is actually much more harmful (part is due to it’s nanoparticle structure which is similar to activated charcoal). As a consequence TiO2 is now banned in Europe (unfortunately the FDA hasn’t followed up on it yet) and I wouldn’t be shocked if something similar happens in a few years with activated charcoal (it is not as effective but squid ink is also quite useful to create natural black food coloring (and used in bread at high temperature is helpful to minimize the faint flavor of squid ink)

That’s good to be aware of. It’s a teaspoon for the whole loaf though (5g charcoal vs. 600g flour), would that be enough to be impactful?

My question is “why use stuff that may be an issue?”, especially if it is just for color.

Maybe squid ink in your wet ingredients would be better (dunno, never used it)?

Activated charcoal is actually quite “powerful” (for the time it is in the body) so it depends how much a person might “depend” on the coverage of a drug. (There is the story of bartenders who want to use activated charcoal in a new cocktail and name them “See you in 9 Months” which nicely speaks to a “worst” case scenario)

I was aware of that.

So, then, the question becomes whether I use (if I bother at all) liquid or gel coloring instead and how much…

iquid or gel coloring instead and how much…

In my experience, black food coloring gel is fairly potent - for a single large loaf, I’d say a quarter teaspoon or so would be enough to create a deep color, but you can always keep adding as you knead until you achieve the color you desire. I haven’t used black liquid food coloring.

Since you’re after the deeper hue, I’d try to get it right the first around with the addition of black food coloring. The last thing I would want to do is keep adding droplets and kneading it in for the perfect shade of black all the way through. Besides, it should be black enough at that point.

And if you don’t have black food coloring on your spice shelf, you can always make your own with red, blue & green coloring. But maybe you already knew that.

Thank you for pointing out this recipe. I’m intrigued.

Funnily enough, where I live, Los Angeles, CA, the difficult to find/expensive ingredients are dark muscovado sugar and black treacle.

I would not worry too much about the activated charcoal – unless the person has some serious health conditions and are taking sensitive medication.
1 teaspoon of charcoal is ~2 gram in weight. And you are putting 1 teapoon for a large loaf of bread. How much of this bread will you be eating in one sitting? 1/10th? 1/5th? Let’s say 1/5th, then it is 0.4 gram of charcoal or 1/4th of a teaspoon. That is small. Moreover, the activated charcoal would have first absorbed whatever in your bread first before absorbing from your body. So you are putting a very small amount of “activated” charcoal.

Mayo Clinical would advise between 25 gram to 100 gram of activated charcoal to lessen/treat poisoning, and that is still consider as a safe dose for a human. So you are like >100 fold lower than even the 25 grams suggested.