OOOOOOOF. Not what you expect from a place of this caliber and certainly not at this time of year! Shouldn’t they be on there a game now if not another time of year? Speaking of which, As I read your post, I said out loud “Why are they serving asparagus in December?“

And now you see why I don’t talk to type too often. Since I can’t edit it (AND it has the head of someone I can’t ID next to my avatar–anyone know who it is?):

Shouldn’t they be on their A game now if not any other time of year???

I can’t ID next to my avatar–anyone know who it is?):

It looks like George Costanza’s father Frank (Jerry Stiller) from Seinfeld. I guess the admin on crack is continuing the Festivus theme

If that’s the case, I LOVE IT! I posted on the thread all about that little avatar and guessed maybe it was Bob Ross…

But I think you’re right, Eli! I thought the guy had a beard, so I ruled out Jerry Stiller; looks like it’s just the way he’s cut out.

What dishes did you guys have?

I had the $45 three course with the cavatelli to start and pulled pig main. We also shared an extra app of asparagus. By the time they brought the dessert I just wanted to go to bed.

“‘Why are they serving asparagus in December?’’’ @CurlzNJ, Exactly what I thought! A restaurant of Nicholas’s high caliber (presuming it still is) should never serve vegetables out of season.

I had the luxury of dining at the chef’s table one time and it was truly a culinary experience. I honestly don’t think this restaurant is going to serve sub-par vegetables (or anything) to save a dollar or two on a plate. After seeing what goes into a dish there, I left baffled. “How can so much effort go into each plate and they can still turn a profit?”

I don’t doubt that they’re using the best asparagus that can be found in December, but my palate isn’t looking for asparagus at this time of the year!

Again, I agree with you. I have not the slightest yen for asparagus at this time of year.

Most if not all high end restaurants in NYC and NJ have seasonal menus in which the vegetables and fruits reflect each season in our general area of the US.

I just took a look at Nicholas’s current menu. All the other vegetables and fruits are winter-related. The asparagus is listed as “seasonal asparagus” (seasonal to Mexico or Peru?) which makes absolutely no sense in the context of what a seasonal menu truly means. None of the high end restaurants we frequent had asparagus on their fall menus, or have it now on their winter menus.

Just had their ice cream for the first time this past weekend. Had a Christmas party and a friend brought pints of Chocolate Bailey’s and Egg Nog. Both were delicious, though the chocolate chunks in the Bailey’s one were so large that it actually hurt my teeth to chew them. The Egg Nog was smooth as silk, however, Comparable to a Haagen Daaz both in taste, texture, and calories! 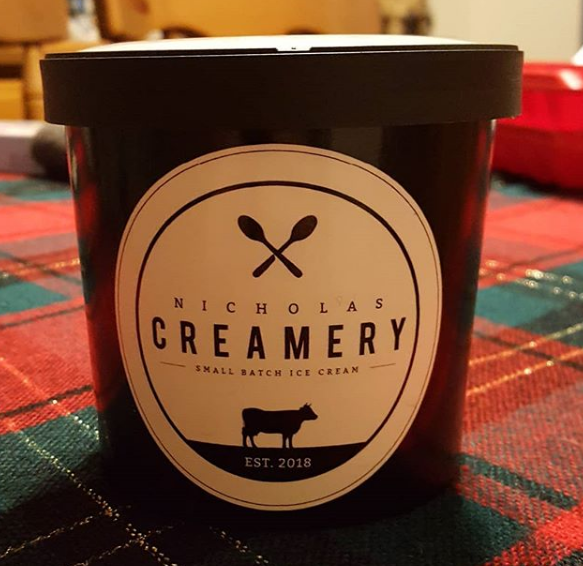 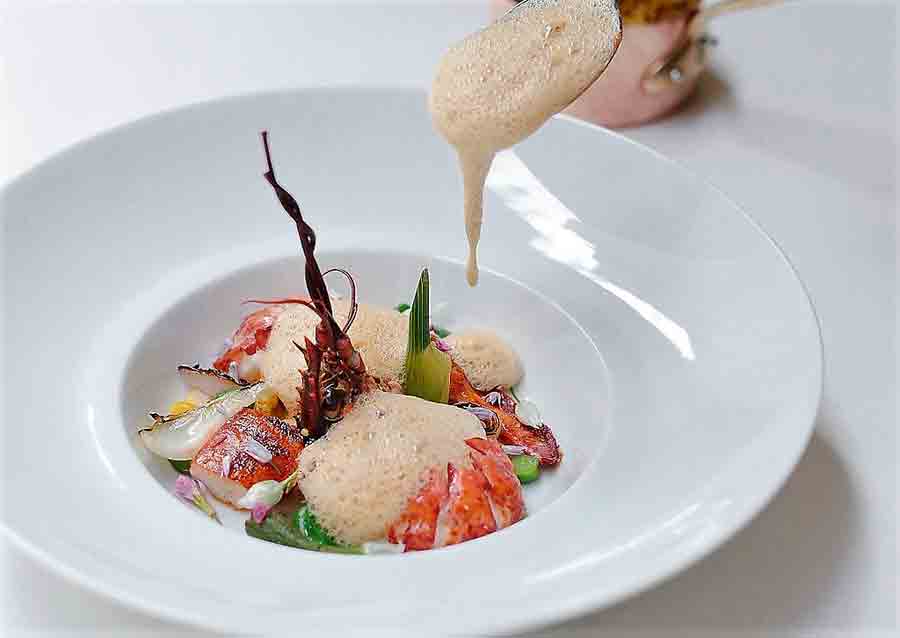 With GAYOT's Top 40 Restaurants in the U.S., we salute the stalwart chefs across America who continually exceed expectations with their cuisine.

I think this list is a little more reliable than an nj.Com ranking

I can’t attest to the quality of the list, just thought I would bust Mr. Seals chops a bit.

I know lol. I was just poking nj.Com

Got my eye on this upcoming event. Unfortunately the wife has no interest.

Why did you have to post this. Lol. I will see if I can round up a buddy to come with me.

With all due respect, WHY NOT??? OMG. If I didn’t already have a ticket to see GLove at the Pony that night, I’d join you in a heartbeat.

She’s not a bourbon drinker, but still a keeper!!