I did a quick search and couldn’t find another thread dedicated to Nicholas so I’m starting this one. If I missed something then please just merge this.

So long story short, I have some industry friends who work at Nicholas and I’ve been promising them I would stop by sometime, well Tuesday night became sometime for me. Arrived around 7:30 pm, pulled up to valet and made my way into the bar, there were 3 other couples at the bar. Met Joe & Joe (the bartenders) ordered myself a martini and settled in. (in between getting updates on my phone regarding the Comey firing. The hockey playoff’s were on the one TV in the bar, one of the couples were watching it so I couldn’t or wouldn’t ask them to change to CNN)

For those of you who don’t already know this, Nicholas is certainly one of the better restaurants in New Jersey, by far the best restaurant in the Red Bank area.

Now I will admit I didn’t really read or catch the fact the oysters were “marinated” so when they came out I was a little taken back by their presentation. They were fully dressed with the creme fraiche and red onion…as well as the remnant of their marinade. No work to be done besides just sucking them out of their shell, and once you did, dear God how heavenly. I’ve never had marinated oyster, nor have I ever had them prepared in a similar manner but I could have never believed oysters could have such a non-oyster flavor. If you have never had oysters but have always wanted to try them, this is the place for you to do it. Unbelievably good for something that is usually so routine.

The salad was fine, nothing exceptional it is exactly as described.

The lamb entree was very good. The loin was fine, again nothing exceptional, two nice pieces of loin however the grilled shoulder was served similar to a pulled pork and it was surprisingly very good. I’ve never had lamb prepared in this manner and I truly enjoyed it as I did the remainder of the dish. The “English peas” were a kind of mashed peas, again never experienced this kind of preparation of peas however I can’t complain about them.

I was also served and amuse-bouche, I wasn’t certain if this was compliments of the house or one of my friends. When I inquired as to what it was Joe, or maybe it was the other Joe, told me and I thought he said fluke. Embarrassed to ask again, I just smiled and graciously accepted it. I ate it and it was "odd’ but flavorful especially if it were in fact fluke. lol

There was a trio of rolls served with my appetizer which I sampled and was fine as well.

I’ve never really been a big fan of Nicholas over the years, but I can honestly say it’s me not them. The trial and error it must take to come up with such a simple yet innovative twist on something like fresh oysters just shows a dedication to culinary pursuits you are not going to find in many places.

Top notch service, almost to a fault, 2 bartenders 7 patrons (lol). However I will NEVER fault a restaurant for having overly attentive staff. I’m sure most solo people who are not as cynical as me enjoy having someone to chat with during their meal, I on the other hand were too distracted by Comey and the passing of Big Black. (google it people)

All this only to have my debit card declined at the conclusion of the evening. (nope no joke) Thanks to some a$$holes / hackers I’m a few thousand dollars lighter in my bank account due to my debit card being compromised. Thankfully I had had cash and was the only person left at the bar, so I called my bank/card provider because I felt like deadbeat sitting in Nicholas with a declined debit card.

Nicholas, that’s all that needs to be said.

While dining in the main rooms is reserved for special occasions, we eat at Bar N a lot. The $35 three course special in the bar is one of the great dining bargains around and my personal yardstick for measuring a meal out. Any time I spend $50 pp for food and tip and walk out unsatisfied I think, “I should have gone to Nicholas.”

They only have one entree option per night for the pre-fix special correct? That’s all I remember seeing.

Thank you. This happened a few years ago to me, pre-chip in my debit card. I was a little more pissed this time because I thought these chip cards are less susceptible to being duplicated.

Yes, they not only have one entree choice but one meal period. Every day is different, but the three course is always only one option with no substitutions.

Completely agree on Bar N. We did the dining room after I got a promotion a year or two ago. We had fun but felt very stuffy. We were in our late 20’s but look younger and I swear we were getting looks from the other patrons.

Anyways, we go to the bar for dinner quarterly or so. Quality and service are always top notch. This is good reminder, we haven’t been since late winter so maybe it is time to check out the spring menu!

I also dislike dining in the main dining area. Too stuffy. Bar N is just right for me! The 35$ deal is fantastic but I also like to mix and match from the full bar menu.

@NotJrvedivici that oyster dish is really great, one of my favorites. It’s out there and not what we think oysters should be like but still really great! They used to have an awesome caviar dish too but I haven’t seen it in a while.

Hope everything gets taken care of with your debit card!

Sounds like we need a HOdown Bar N Takeover…

Not so sure they would like a bunch of HO’s hanging around the Bar N.

I’ve recently cloned my favorite dish at Nicholas - Asparagus with seasonal mushrooms. We should do a high end pot luck! 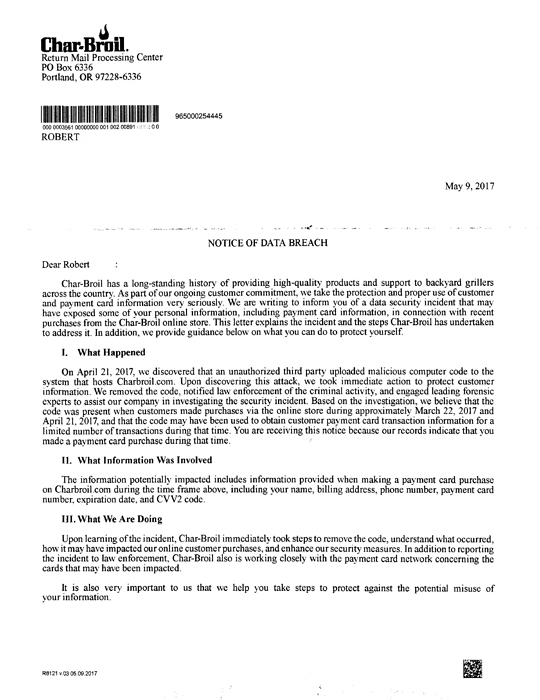 WOW! At least you know… And I hope/assume your bank covers it all! Mine did when it happened to me…

that’s why I use CC not debit. If it gets stolen, its AMEX’s cash, not mine…that and the points…

Never never never use a debit card! That’s your cash. Let them steal house money. You’re always covered if you have a decent credit card.

I try to explain this to all my friends and family and half of them dont get it.

Anyway, good review jr. This might make me get back there very soon. It has been a while. 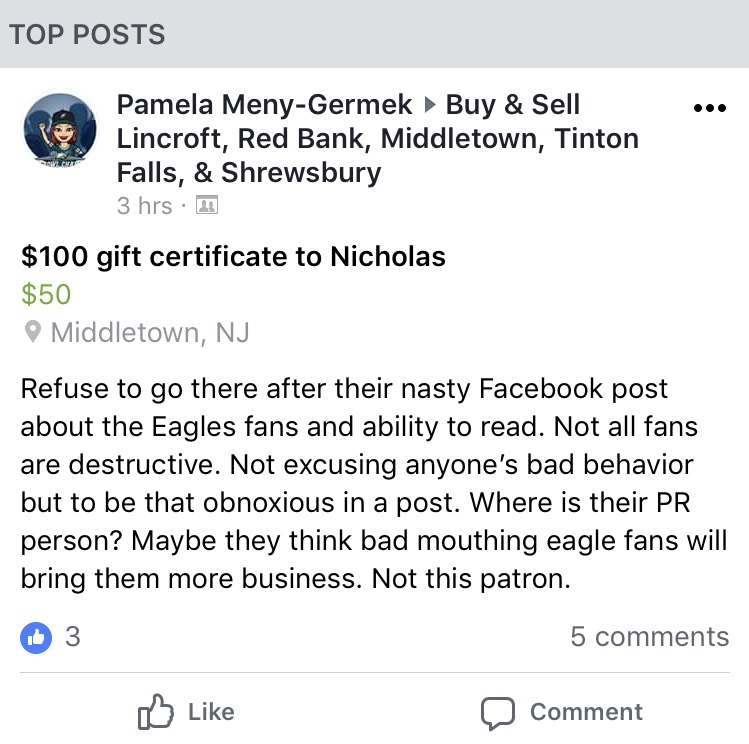 She asked where the pr person was for the restaurant? Iol. I think Nicholas can deal with the loss of this customer