According to online reports, The New York Times has stopped running restaurant reviews in their Sunday Metropolitan sections that cover New York City’s suburbs including Westchester, Connecticut, New Jersey and Long Island. Apparently it does not stop there. Suburban cultural and theatrical coverage has been curtailed, too. In Manhattan restaurant reviews usually appear in the Wednesday Food/Dining section.
I checked. There is no restaurant review and minimal cultural coverage in my local Westchester Metro section as of this morning…

There was very little coverage of this earlier in the week. NYT was silent and theonly piece I saw was 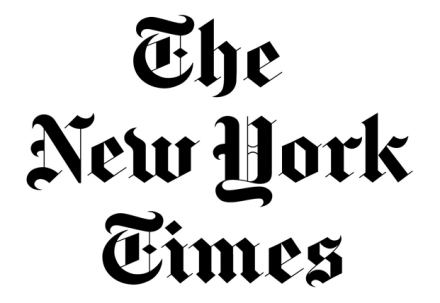 The New York Times this week quietly ended its coverage of restaurants, art galleries, theaters and other commercial and nonprofit businesses in the tri-state region, laying off dozens of longtime …

That’s a shame, but not a surprise, as newspaper budgets are in dire straits. Do the other NYC papers cover these topics?

Yes, but we are talking about the suburbs. The New York Times did a formidable job, for the most part. Did not always agree with their dining assessments, but it was a major platform, for sure. The local suburban papers may not be as insightful…

I responded rather extensively on the other site, but suffice it here to say that the New York Times is going to the dogs, if not screwing the pooch.

I have been utterly disappointed in their recent reviews down here at the Shore, to the point where I am not sure that their reviewer ate at the same restaurant.

As an avid independent, I am also not interested in the partisan garbage they are printing these days. It seems they are taking the wrong pages out of Murdoch’s book.

If they go, good riddance. I’m increasingly not interested in their product.

Which is more than a little ironic, since this is the kind of thing the smug idiots at the NY Times love to report with a sense of haughty superiority.

noticed they weren’t on line and was hoping it was just because of the holiday weekend (the boston globe doesn’t publish the sunday magazine christmas and july 4th, nd a couple of other holiday weekends). i lived in boston for 40+ years, but grew up in the ny metropolitan area and loved to see what was happening. will miss it.

This is very disappointing news. I first read about this in the current edition of ArtsNews Westchester, and echoing the article posted here, the arts community is up in arms.

But even worse for us in Westchester/Rockland/Putnam Counties who enjoyed their restaurant reviews, the local newspaper (The Journal News) does not review restaurants. They write non-critical fluff pieces about “restaurants we love”, leaving you to guess whether restaurants that aren’t written about are bad, or they just didn’t want to write an article about them.

This really should be cross-posted (if possible) to the boards of the regions affected by this change.

This is disappointing news. Hopefully another publication (or more than one) will step in to fill the void, but there can never really be an equivalent to a Times review.

This is even more regrettable in light of the fact that the Times has started sending its critic to review restaurants in other cities, as mentioned in the profile of Pete Wells that appears in the latest issue of the New Yorker. If, for these assignments, Mr. Wells applies his policy of eating at a restaurant three times before reviewing it, the paper is spending big bucks on these far-flung forays. You’d think the editors/managers would be more interested in information which is useful for the paper’s local readers.

Yet another instance of Jersey and the burbs getting the shaft from snotty New Yorkers, but then there is not too much that is unusual in that.

I’ll be waiting with the utmost anticipation for the review of the green jello with fruit cocktail and cool whip from the church supper in Anoka, Minnesota.

Well I read it. Others can too: 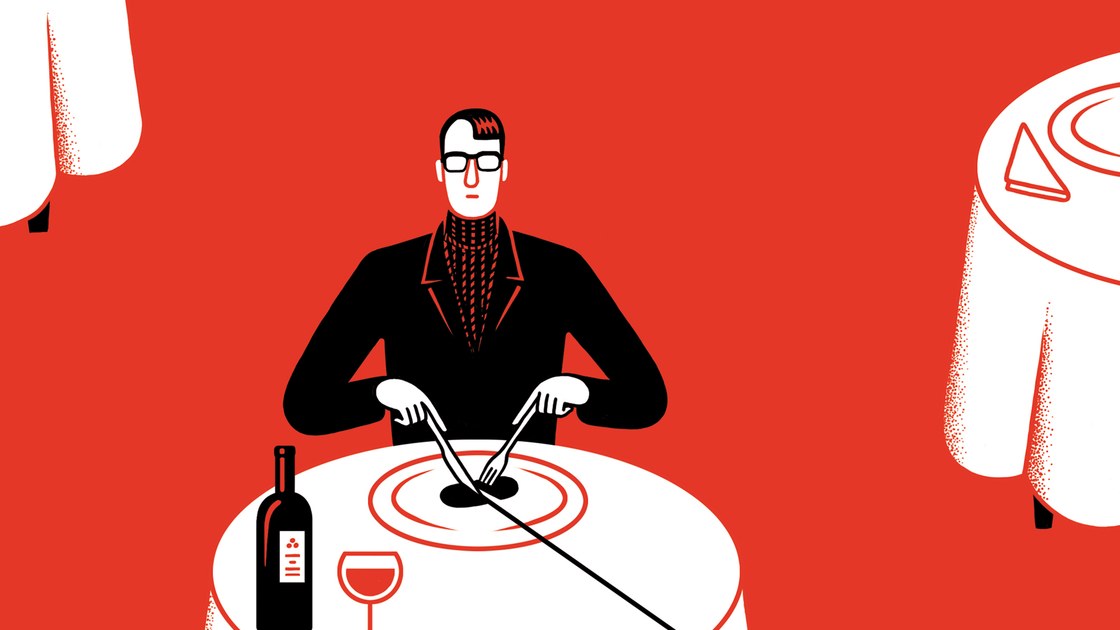 Pete Wells Has His Knives Out

How the New York Times critic writes the reviews that make and break restaurants.

It largely confirms my opinion of the NY Times as an elitist organization that plays to a select group of people who frequent upper end restaurants.

They are trying to do the same thing as Michelin, only less well since the NY times is trying to sell advertising and not tires.

As a result, every restaurant has two stars and no review is remarkable, other than for its snobbery.

I find the reviews in New York magazine far more reliable, and they also include a user rating section that is helpful as a check.

Actually I had a huge flame war on the NYC chowhound site. I had the temerity to criticize Mr Wells and the NY Times as elitist, condescending and out of touch with the tristate for dropping local coverage.

Apparently there are a number of people on that board who secretly worship Mr Wells and believe that the Times poops golden bb’s every time they make a review.

I used to buy the Sunday times, fix a bagel with lox and a bissel zweebel, and sit down to enjoy. It was a Sunday ritual. But as their coverage has become more slanted, elitist and pretentious I haven’t done that in a long time. It’s almost like they are going out of their way to alienate locals over 50 who formerly constituted their core consumers. This includes restaurant reviews which seem to be written for other chefs, rich foodies and their wannabees rather than straightforward reporting about where is good to eat.

I usually use a combination of sources in determine which new restaurants to try in NYC, and I actually find NY Magazine as well as numerous on line sources more helpful in this regard as they include user ratings and comments.

Apparently there are a number of people on that board who secretly worship Mr Wells and believe that the Times poops golden bb’s every time they make a review.

Oh, please. Disagreeing with you ≠ worshiping Pete Wells. And if you think that was a “huge flame war,” you ain’t been around much.

Gee you wanna bring it over here? Sorry but it’s hard to read that thread as being anything but pro NY Times and Pete Wells.

And if you want to hear blue language all you have to do is mention the NY Times at my clubs here in Monmouth. They are pretty reviled. I was actually kind to them in the chowhound thread.

it’s hard to read that thread as being anything but pro NY Times and Pete Wells.

And it’s hard to read your posts as anything but anti-NYTimes and Pete Wells. So what’s your point? That people have different opinions? Revelatory!

Yep. I don’t like the times anymore, and that includes Wells. And from their subscription figures I’m not alone.

That should be clear to even you by now.