Upon reading the thread about Bonchon opening in Katy, a common theme in that topic was not knowing what restaurants are new to the area or what places to try. I’m a member of the Katy/Ft. Bend Foodies group on Facebook, one of several Facebook food groups mentioned here, and there they often discuss new places that opened or coming. If any of you are unfamiliar with places to try in Katy that’s new to you, maybe this list of places posted in the Facebook group will help (chains listed too):

Opening at the new shopping center in Katy, The Shoppes at Parkwest on the Katy Freeway (I-10):

Places that have opened recently or in the last 6 months in Katy and Richmond that may be worth giving a chance:

I hang out in Ft. Bend County too, so I’ll join this one. Thanks!

You’re welcome. I got these from Katy 360 and the Katy/Ft Bend Food Group on Facebook. 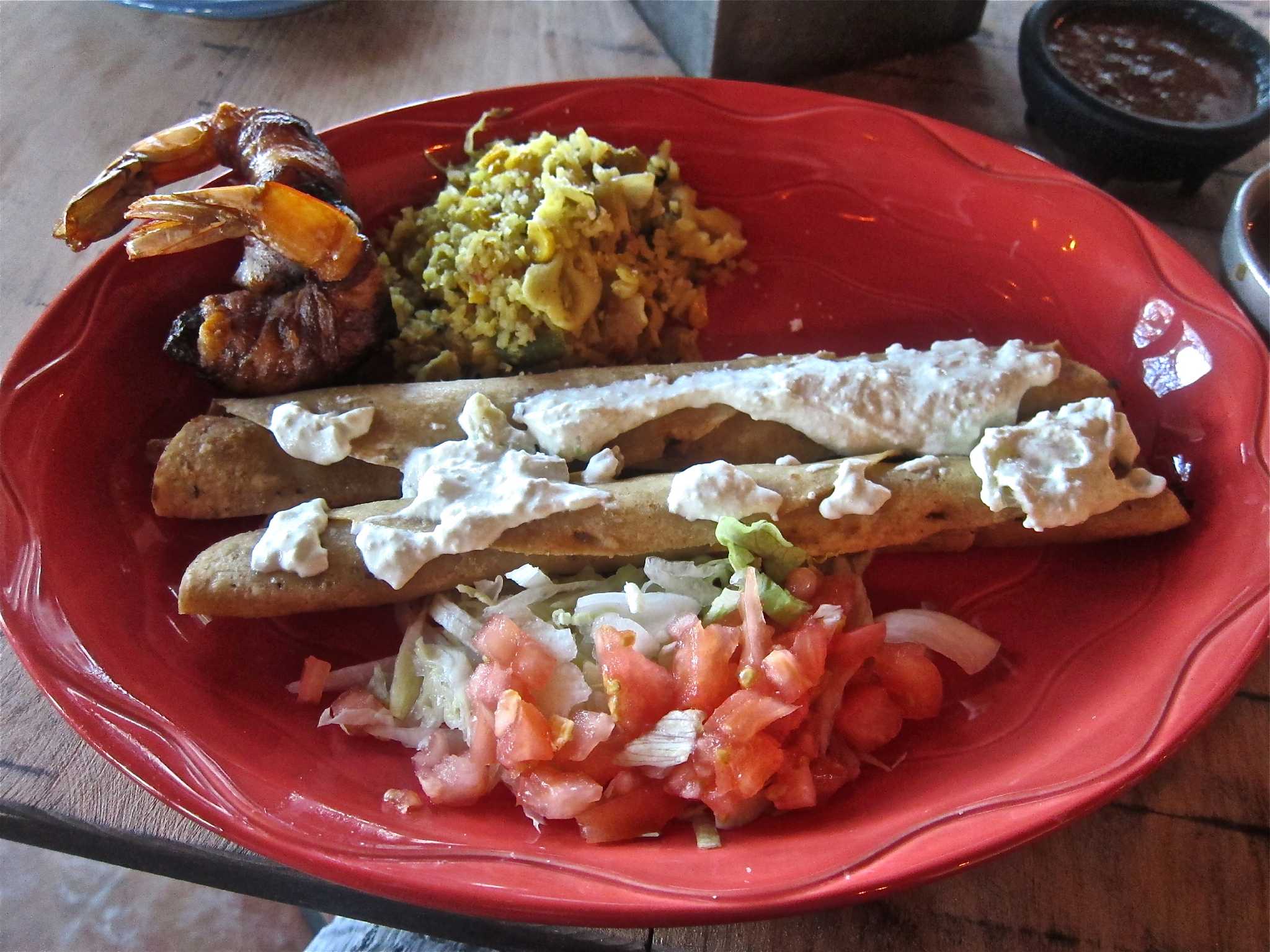 I’m a frequent visitor of 1308, the El Tiempo location on Montrose. I hope the Katy location is as good. The Clear Lake location has been tangled in litigation for over a year now and the not-quite-finished building is becoming overgrown with vegetation. It’s an eyesore and a blight on the Laurenzo family name IMO. They simply must fix that.[quote=“DownSouthGoodEating, post:5, topic:3677”]
El Tiempo Cantina opened out in Katy last week.
[/quote]

So are any of these “Under the Radar” places now “Under the Water” due to the rising Brazos?

Flooding in the Rich/Rose has been historic the past few days and we are expecting more rain imminently. Any news?

I’d like to add Kingfisher Fish and Seafood in Rosenberg to this list. Recently opened by Louisiana transplants Ranny and Jackie Fitch on First Street, they sell fresh fish and also cooked baskets. Take away is popular though they have 5 cocktail sized tables in the store. My sister has been and raved over the fried catfish. 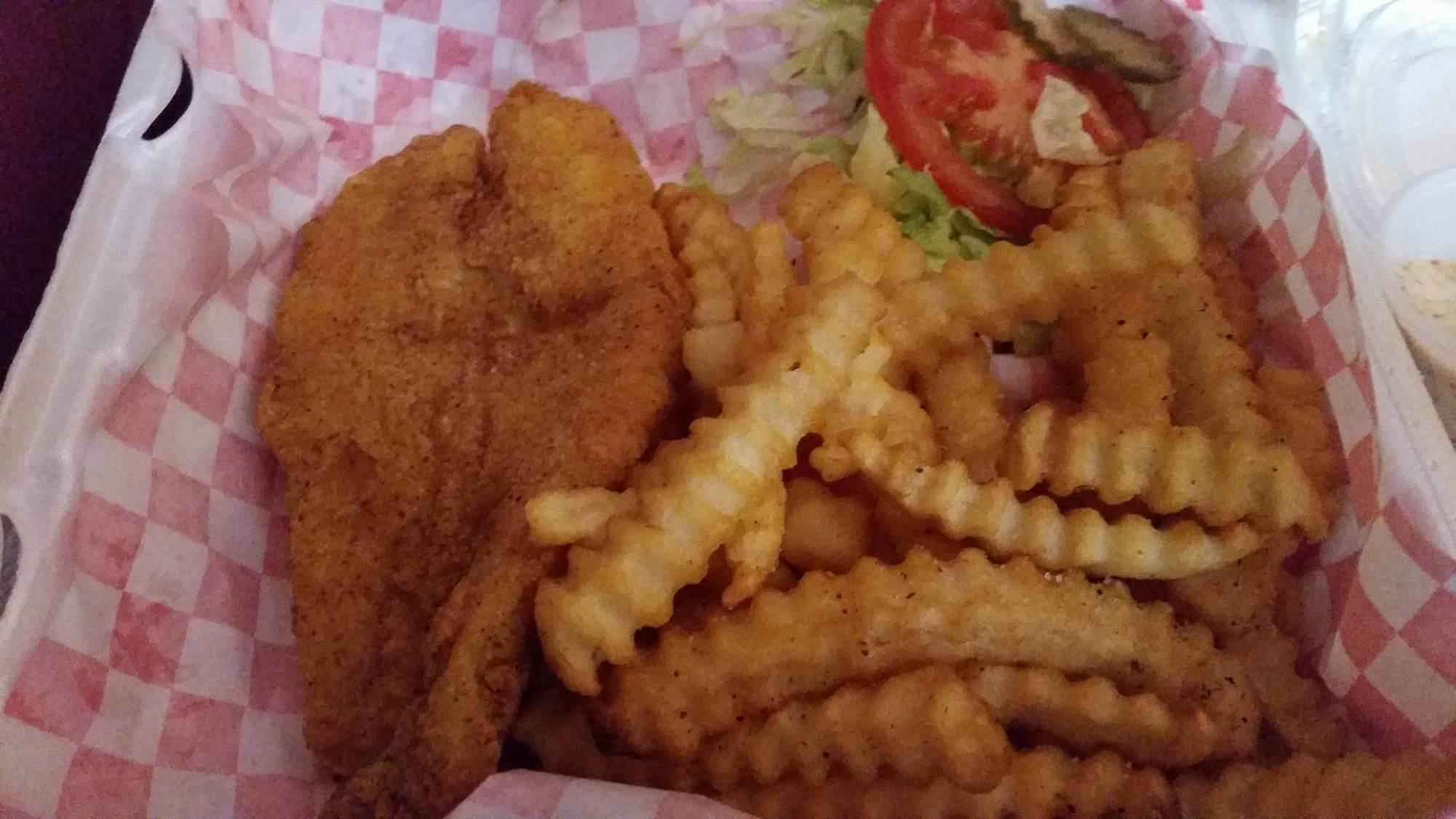 Under the radar, Galvan’s Sausage House in Richmond on Alternate 90 just east of the Brazos River.

It’s a small family run joint with the pits out back. Must have fatty brisket with thick bark plus beef sausage, go figure. Hit or miss, spare ribs.

Double bonus like the train lover I am, a couple of fast freights and maybe an Amtrak just outside the window.

This restaurant closed in record time. I followed the owner for a while and he had a habit of posting angry stuff unrelated to the restaurant, don’t know if that had anything to do with it.

Also, I hear a favorite, Two M’s Malt N Burger Mart in Rosenberg has closed for good. It’s been there 50+ years. I met the owner some time ago and he was not a young man so time to retire I’m sure.

That’s too bad, I drove by many times but never went. A Jamies Dairy Treat still soldiers on in Richmond.

Does anyone remember Bill Williams in Rosenberg? We went to the South Main location and there was no finer fried fish and chicken.

The mom would get fried oysters, this being before I discovered the joys of the magnificent bi-valve. 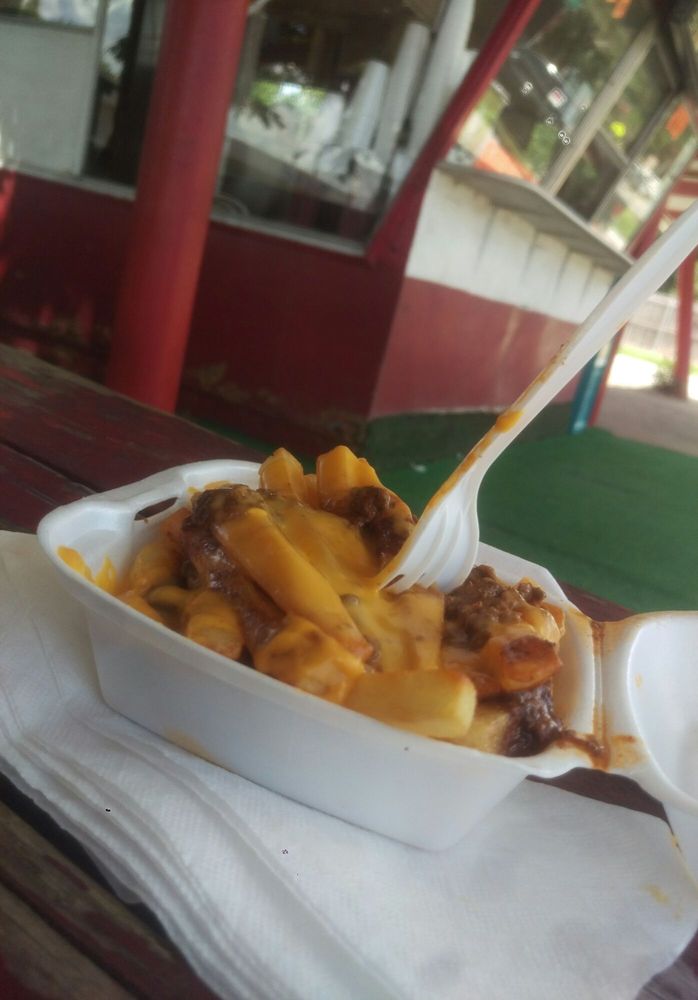 I haven’t been to Jaime’s. I like La Casona for Tex-Mex there but haven’t been since they moved to fancy new digs on the freeway.