My brother in law is in town from Australia and said he was going to Boston to get a good lobster roll and I told him he doesn’t need to make the trip, we have them right here. But where? Need them to be on the split soft buttered hot dog bun with lumps of claw, tail, and knuckles, not shredded lobster with mayo and other junk. Any thoughts?

There isn’t much…I’m sorry to report. Hopefully someone can prove me wrong.

I think you have been to second jetty. When they opened up I had a nice lobster roll, but they have gone downhill imo.

@MsBean to the courtesy phone…

Perhaps the Lusty Lobster in Highlands does them? But they are to-go only.

I don’t do lobster rolls but if I did I’d go to Point Lobster. I checked their menu and they describe their lobster roll as “Lobster Meat, Butter, Hot Dog Roll”. Just know they are take-out only.

I’ve been to Kelley’s in Revere Beach (just north of Boston). Very hard to beat. Although, while they have the best lobster rolls, they also have the worst, WORST, French fries. Which accounts for a large number of VERY fat seagulls in the neighborhood. Like, basketball shaped seagulls. I was amazed they could fly.

I would have recommended Boondocks in RB but they are closed for the season. What about making them? I made a couple after Christmas and really pretty easy after you steam the lobsters: 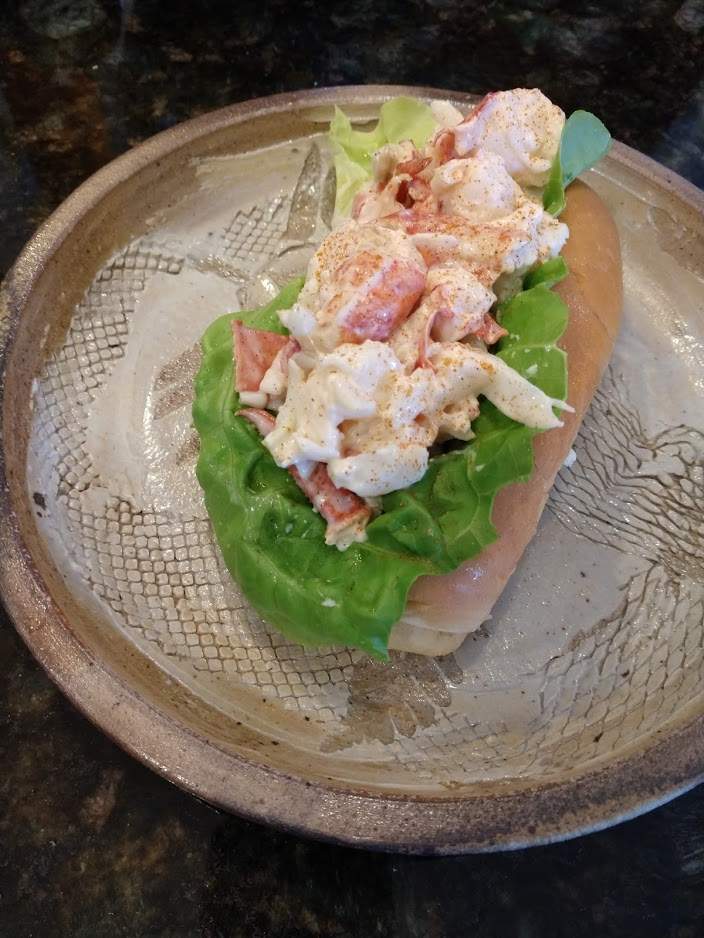 Is he looking to make a road trip? I’d hit Kittery Maine, portsmouth nh, and Ogunquit for lobster rolls and a cool road trip. I can help with directions if needed so you can avoid terrible CT traffic and construction.

Prices now are terrible but it can be done.

Chowdah house has much better rolls than boondocks imo. I haven’t been in a while and they may not have them since it isn’t lobster season.

I’ve been to Kelley’s in Revere Beach

I love Kelley’s and miss it from my time working in Cambridge.

When I was a kid my grandmother (along with 2 aunts, 2 uncles and 2 cousins) had a beach house/shack in Revere, between the amusement park and the greyhound track. We used to walk to Kelly’s. Loved it especially the belly clams and “scollops”.

Prices now are terrible but it can be done.

How much are live lobsters in stores?

In Maine, Red’s in Wiscasset is still my favorite and I have done numerous along the coast from York to Bar Harbor. 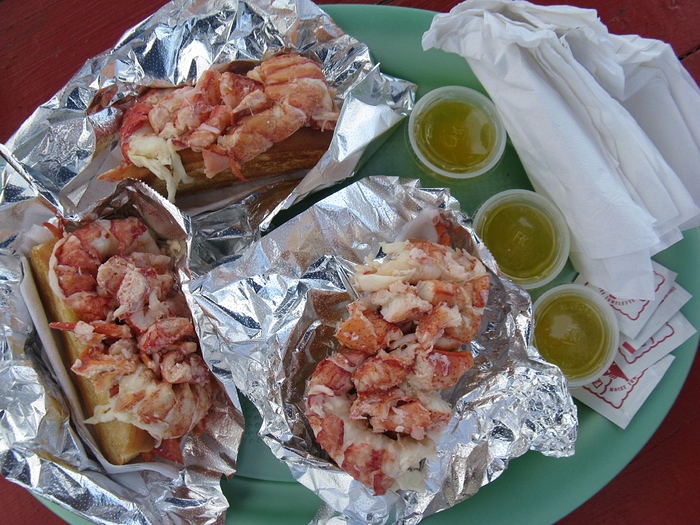 We do get good deals on Gulf shrimp but we’re shrimped out and haven’t eaten any in 6 months.

At the grocery market 13.99 a pound yesterday. These where a little bigger. Probably 2-2.5lbs.

They had only a few in the tank.

When is the best season for lower prices?

Many of the places mentioned are closed for the season.