Necessity is the Mother of Invention....Great Food Related Inventions

For myself two of the greatest food related inventions of mankind have been;
The Spork and The dip and squeeze Ketchup packet. 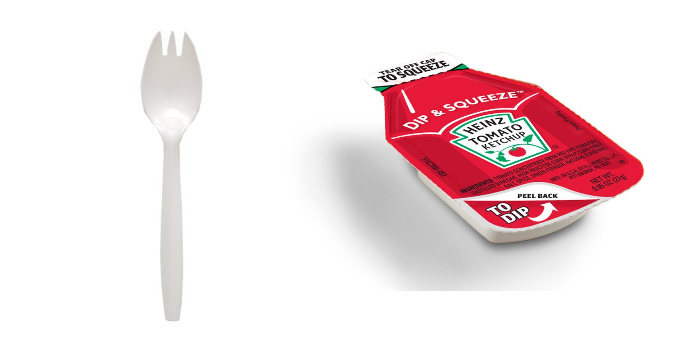 I made set of these, along with a Buddha in my 8th grade plastics class…don’t use’em much anymore: 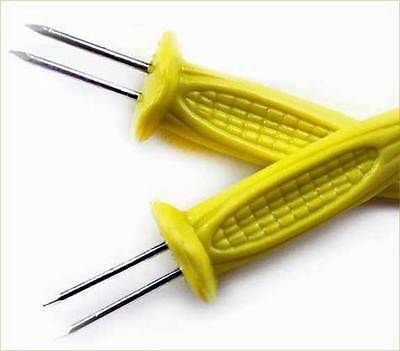 The corn holders, not Buddha!

In all honesty, I meant to write a long article awhile ago on Chowhound. It was about many food innovation was in fact due to scientific limitation at the time. Most the food preservation methods was invented to keep food eatable before the time of refrigeration.

No one in their right mind would have invented beef jerky if they knew they can refrigerate fresh meat. All of these picklings may have never be invented. Curing harm…etc.

So then why do we still have shoe leather beef jerky decades after refrigeration has become a part of daily life? Hmmmmmm???

“Made a set of these” but those are not the set you made pictured are they? Do you have a pic, I would like to see what lil Biscuitboy was making in 8th grade.

Not sure why, but I’m sort of obsessed by this thing. 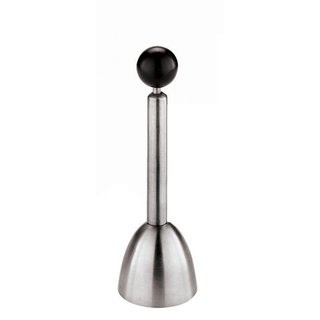 Care to tell us what exactly you use that for? I think I’ve seen it in a movie or two on the internet, but they weren’t cooking shows.

Care to tell us what exactly you use that for?

Inside are a weight and a spring. It neatly cracks the shell of a soft-cooked egg.

What??? Grey are you pulling my leg? That thing is an egg shell peeler/cracker?

My parents were police officers back in the 60’s & 70’s…they had a weight at the end of a tightly wound spring, wrapped in leather, called black jack. That would neatly crack your skull.

I mean. They were invented due to that, but then the process created something new and unqiue and we kept them.

The Chinese sell/use a lot of dried sea food and dried plant (like dried mushroom). I am not convinced that if people had refrigeration back then, that they would still play with all kind of drying techniques: 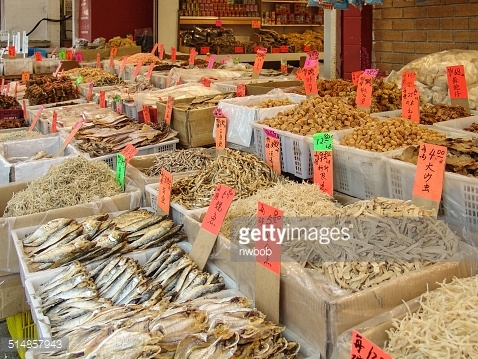 I don’t own it yet, I saw the Butterup knife kickstarted a while ago. It’s definitely on my wish list.

The age-old problem of spreading butter straight from the fridge has finally been solved - thanks to this nifty new kitchen gadget. The revolutionary device looks like a normal cutlery knife but it has been made with 21 triangular holes down the blade that ‘grate’ the butter. The tiny strips are much easier to spread than a knife loaded with cold butter so sandwich fans can finally avoid tearing holes in their bread trying in vain to get an even coating. 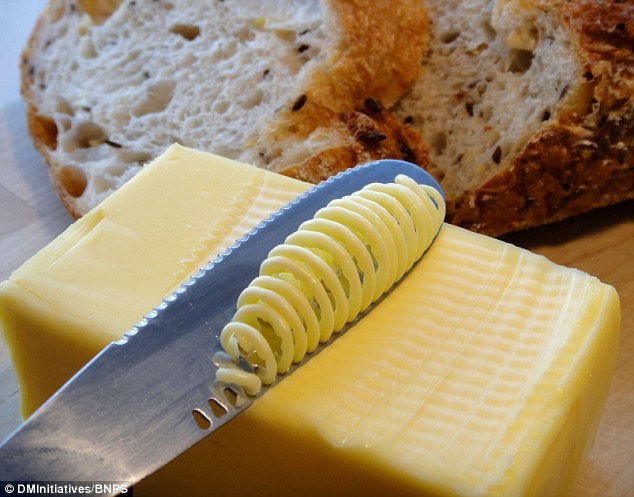 I just looked, must be at Dad’s place, 4 pair…Look exactly like the picture…I’ll have Dad look. Here is Buddha tho: 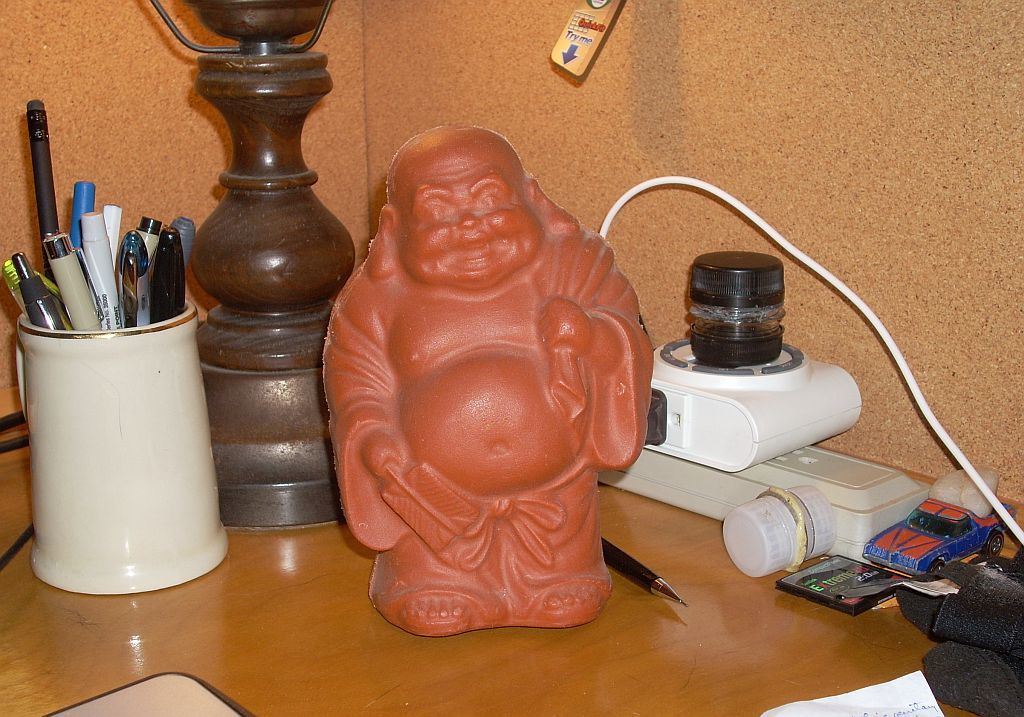 You made that from a 8th grade class? That is pretty amazing.

Hahahaha you made a plastic Buddha in 8th grade, I read that as if you made it with Buddha, nickname of your plastic class partner. lol I went to school with a Buddha, so I assumed it was a person, not a creation. Nice job none the less!

No, not fish jerky. These are very hard. You probably have seen dried mushroom. Yeah, more like that.

So their primary use? Soup stock?

Yup. It makes a hairline crack around the top of the egg and you slide in a thin knife blade to easily remove the top without any significant bits of shell to deal with. After using it for a year or so I do find that egg shell thickness varies and, on very thin shells, it’s possibly no more help than a whack with the edge of a spoon. Really!!!

That is honestly the craziest thing I have ever seen. What end do you hit it with? How is this superior to just cracking the egg with any object?