I must have eaten at Napoletana at least fifty times now but I have never written about it. As mentioned years ago in a discussion, Napoletana makes some mean Neapolitan pizzas. Whether the VPN (Vera Pizza Napoletana) certification is an indication of quality or not, the chef took the time and effort to have it certified. It’s my default pizza place. I have only been to Terun once and Doppio Zero twice, but in my opinion Napoletana Pizzeria is much better than either of those.

The Greek chef is not a talker and is not going to socialize with you, but he’s one exacting pizza maker. Our favorite pizza there is the Napoletana, which is Margherita with sausage meat on it. In recent years he hired a pizzaiolo to help him with the pizza making. But when he’s making the pizza himself in the wood fire oven, it literally tastes and looks the same each and single time.

He started having help a few years ago. And in the first year or so, there’s some variation when the new pizzaiolo made it instead of him- saltiness, doneness, spread of the mozzarella, etc. But after a couple of years in the kitchen the new pizzaiolo is almost as consistent as he is, which is great news. 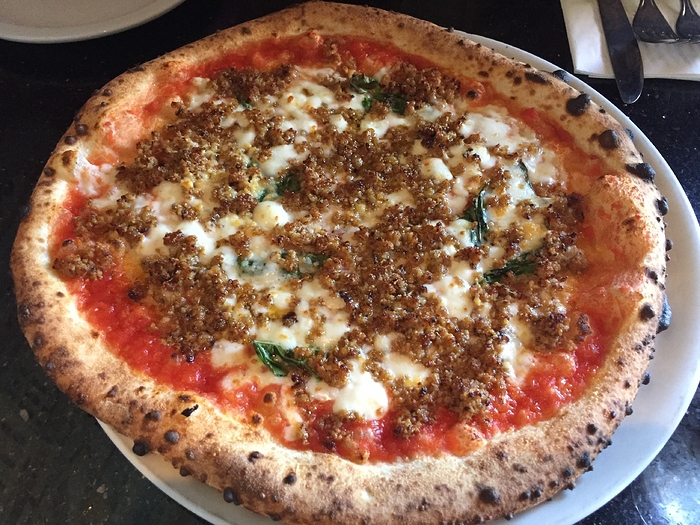 After the Napoletana/ Magherita, then our favorite is the Del Cafone. We tried all his pizzas over the years but for some reason we always came back for those two.

This is not a fancy DIY pasta kind of place. Yes they use dry pasta. But their carbonara with pancetta is pretty nice. I like it better than the carbonara at Donato Enoteca. 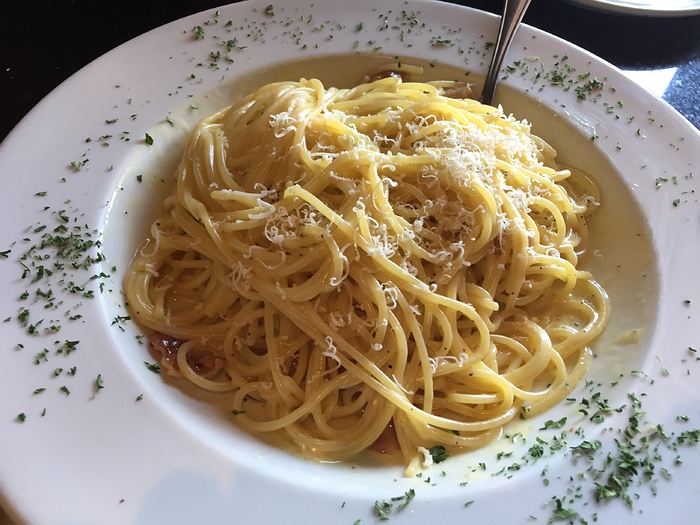 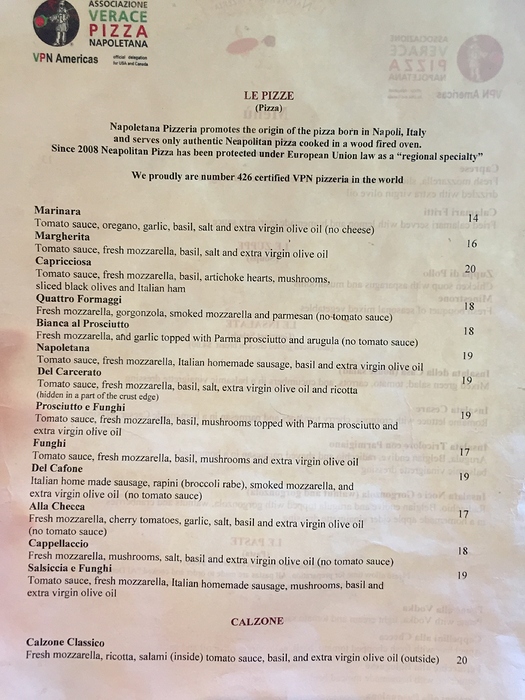 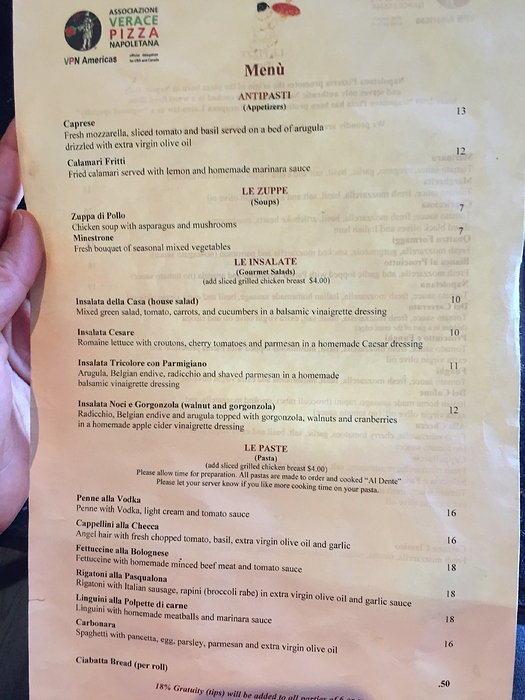 The guy still takes his annual month-long summer vacation. So plan around his schedule if you plan to eat there during the summer.

I am also super in love with the place, it is just slightly out of our usual drive range, so i haven’t been in a few years. Thanks for the reminder.

Its worth it. We have dozens of pizza place closer to our place, including some places serving Neapolitan pies like Terun. But this is our usual go-to.

We often end up at either Vesta in RWC - which is now crazy busy and you need a reservation - or we end up at Howie’s. But again thanks for the reminder, it is worth it.

Terun and Doppio Zero don’t really float my boat. Delfina PA is even closer to home but we rarely go there.

Another problem is pizza is often work-food. Which means we’re not in the mood for dinner.

Same here. We brought some friends there for a weekend lunch when it was newer. The food, including the pie, was so underwhelming that we felt embarrassed to have brought the friends there. But they got the crowd and the positive reviews and I was quite perplexed why. Did we go on an off day, or when the chef was gone? Suggested going again a couple of times afterwards but got shot down every time.

Doppio Zero- went a couple of times. Its ok, but I think Napoletana is just better, and is closer to us, and we don’t have to deal with Castro parking.

Ate here tonight for the first time, and it was great.

Arrived at 8:15 p.m. and was quoted a 30 minute wait, which proved accurate. My dining companion and I sat at a table, but asked to move to the counter when it freed up so we could see the master at work. 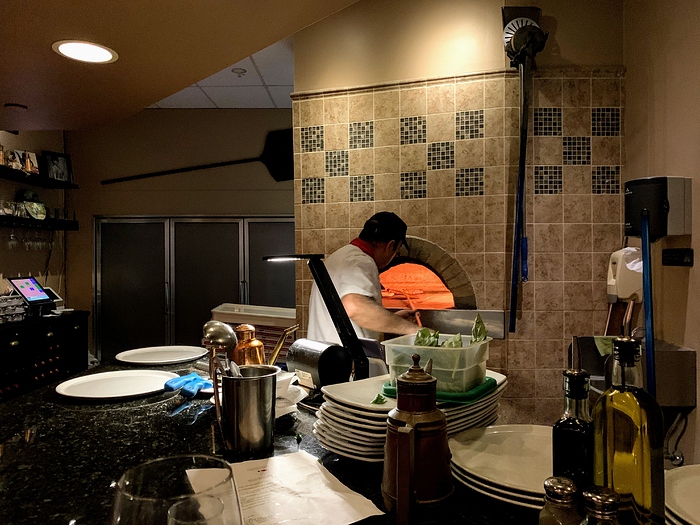 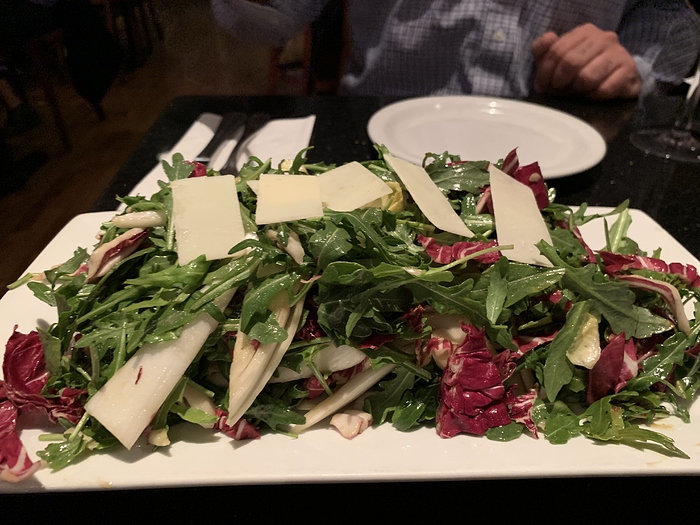 For mains, we got the margherita and the cappellaccio. Both were great. 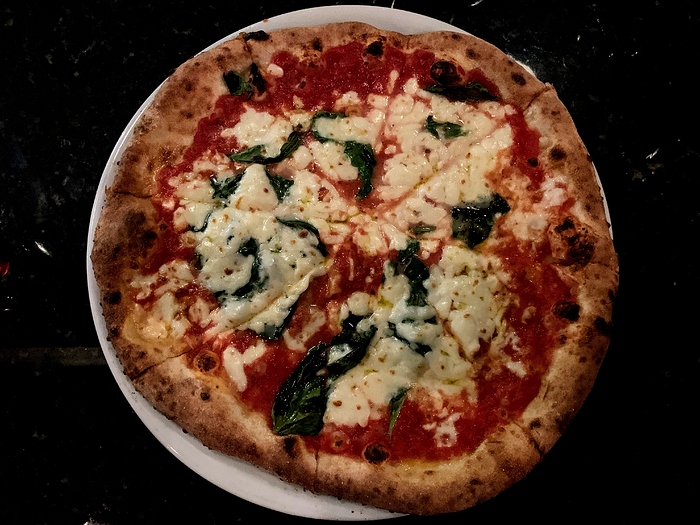 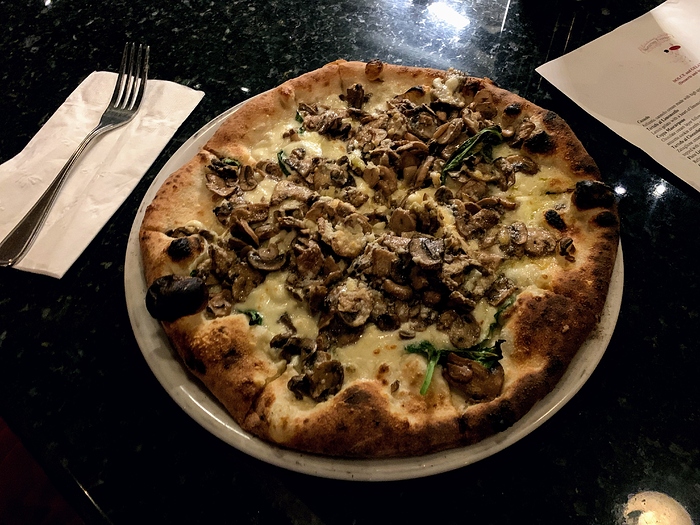 We finished with two desserts: a lemon gelato with limoncello (I didn’t get a photo)., and the coppa mascarpone (chocolate cream and mascarpone cream, topped with cookie crumbs and chocolate curls). These were surprisingly good, and a wonderful way to close out the meal. 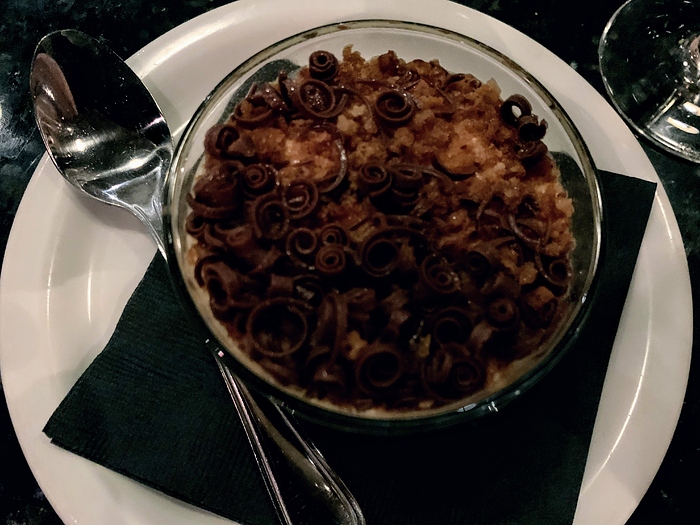 Great to hear about the meal! BTW, you can add anchovies to a margherita for I think a couple of dollars if you want some extra savoriness on the pie. 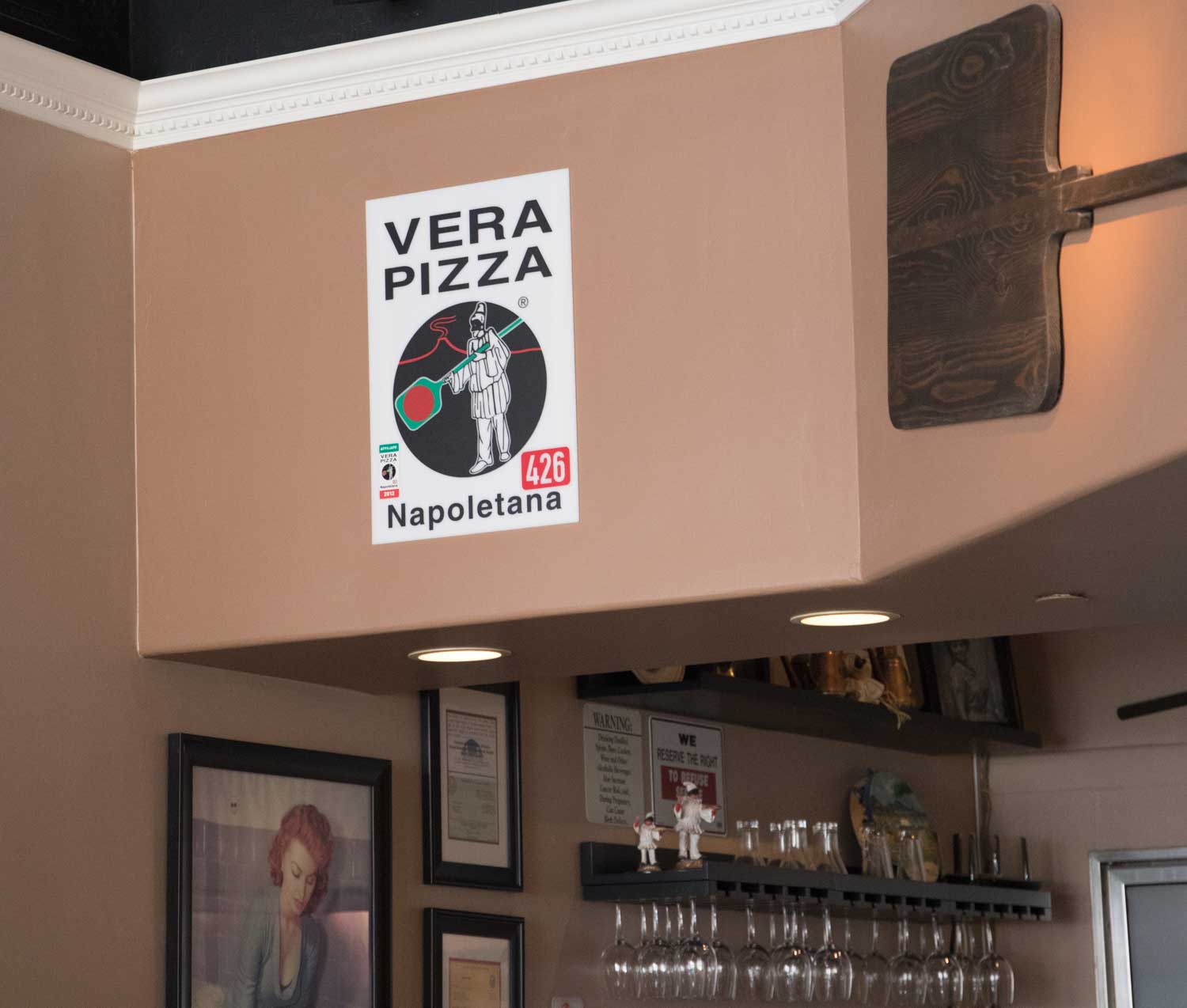