Mifen101 replaced the Xian specialist Noodle King in downtown Mountain View. I was intrigued by Hyperbowler’s post about Mifen101 serving up Guizhou food so I paid them a visit last weekend.

Turns out Mifen101 is a specialist of Huaxi rice noodle, aka mifen. Huaxi is a one of the district in Guiyang, the capital of Guizhou. And restaurant name in Chinese reads The King of Huaxi. Sounds good, I would like to try some Guizhou mifen since the Guizhou owner of Gogo Dessert in Fremont wasn’t too enthusiastic about Yang’s Guizhou beef noodle when I chatted with him after a dessert run a year ago.

I read up on Huaxi noodle and the key is the use of certain chili pepper from Huaxi, as well as the use of Chinese medicine to make the soupstock. I got the beef mifen as well as the sour and spicy soup mifen. My wife was warned on the phone that some people didn’t like certain ingredients in the soup base. Rather than deterring me, it had the opposite effect of making me even more curious. I told her to tell the restaurant person that I would eat anything. When I picked up the order, the menu clearly suggested that they used Chinese medicine to make the soup, which was encouraging. 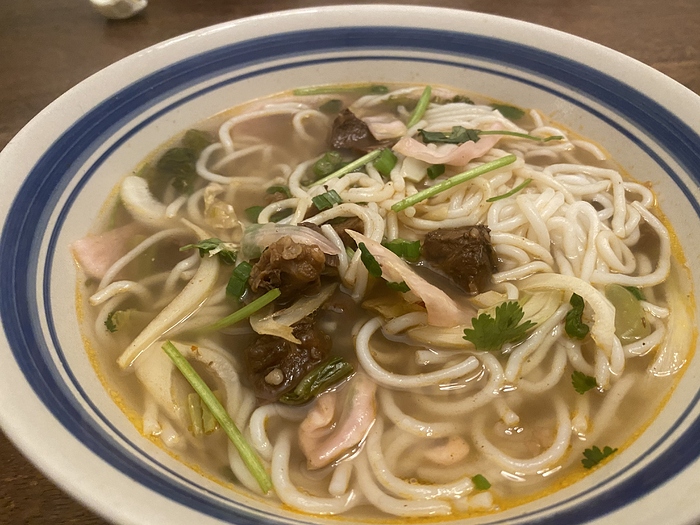 The beef mifen did not disappoint. The soup base had a combination of beef stock, slightly numbing chili, and a certain type of herbal medicine whose English name is unknown to me. The heat level was medium, and the restaurant added pickles, cilantro, raw yellow onion and beef to the bowl. The raw onion was a bit odd to me. The pickles were enjoyable. Overall the bowl was enjoyable and the soup was definitely the highlight to me. The beef chunks, marinated five spice style, were pedestrian. Would prefer if they used better beef.

The sour and spicy soup mifen soup base differed by the addition of sourness and more chili pepper and a certain aroma best described as that of Fan brand laundry soap from Shanghai. Lol. 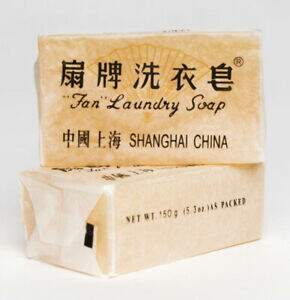 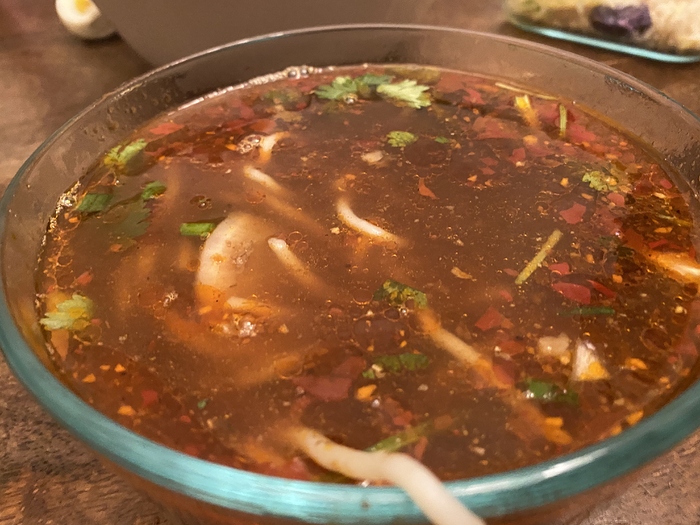 Its definitely an acquired taste for me. Although both my wife and I agreed that for someone who’s into this type of soup, the taste would be pretty good. The only difference between this and the beef mifen was the soup. Everything other component of the mifen was the same. 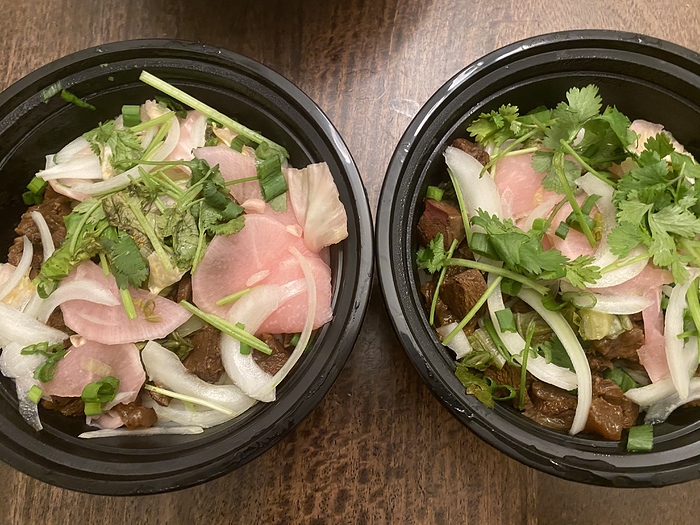 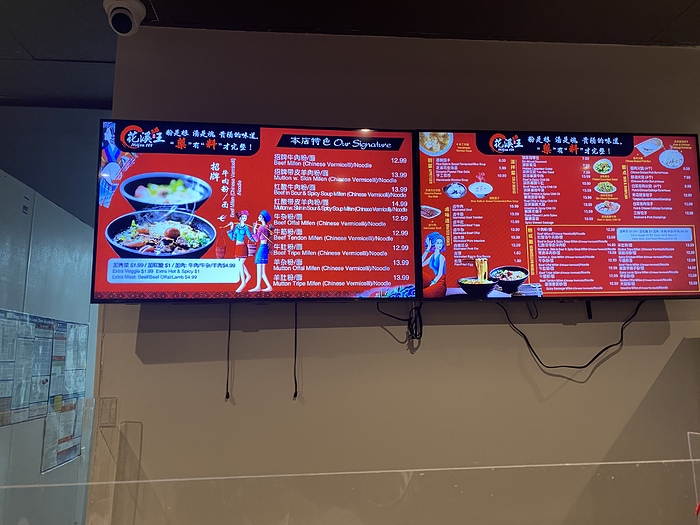 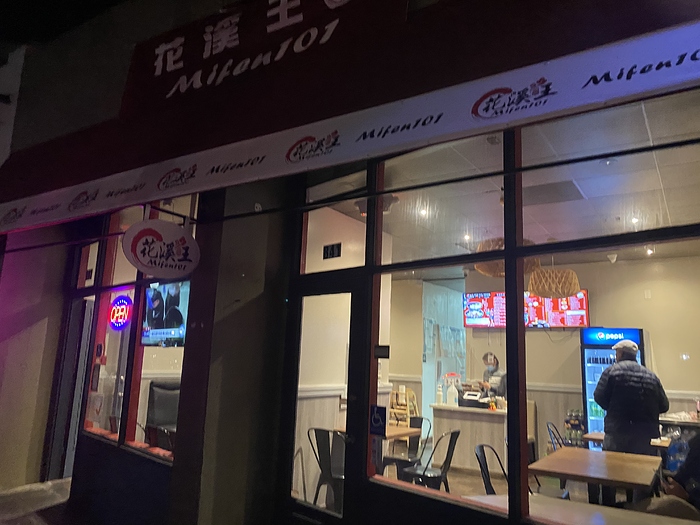 I would love to try more of their mifen. @Hyperbowler you should give Mifen101 a try some day. They are doing brisk takeout business.