I haven’t been to any of the starred restaurants other than LZX, but have eaten at at least half of the Bib Gourmand venues (not a small feat for a City with 20,000 restaurants) and happy to see my favorite noodle joint (A Niang Mian Guan) listed. I do think Jesse deserves a star, and what ever happened to Chun? 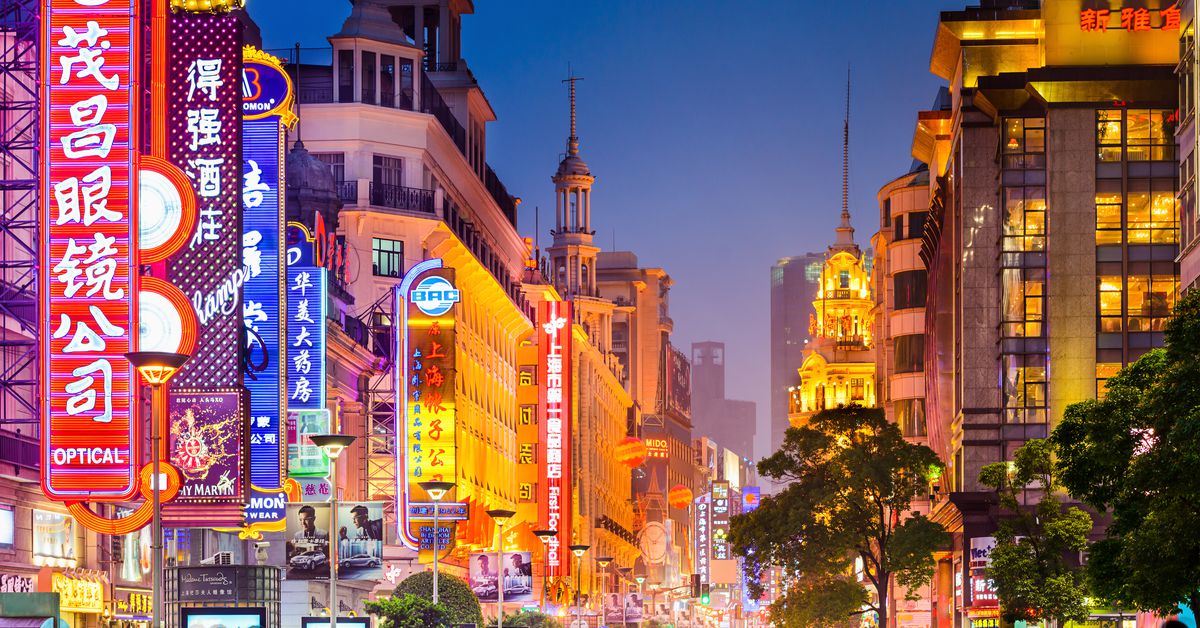 Ultraviolet is the second Shanghai restaurant to receive three stars

I believe Michelin is most attractive to people already familiar with Michelin Guide- i.e. travellers/ expats from other countries. Though having a star probably carries some cachet these days with the locals.

If their inspectors aren’t local to Shanghai, then I think they are going to miss some under-the-radar ones, since you said the city has 20k restaurants. But I guess a curated, though non-comprehensive list, is good enough for most travellers/ expats.

sck - I suspect some of the HK-owned Michelin-star winners in Shanghai were sounded out to the inspectors beforehand, and some strings were pulled. Take for example the inaugural Michelin guide to Singapore in 2016, they awarded 2-Michelin-stars to Shoukouwa, a four-month-old Japanese eatery which most Singaporeans have not even heard of - all because it was a joint venture with 3-Michelin-star Sushi Shikon of Tokyo. At the same time, 90% of the good eats in Singapore, including mainstay restaurants which Singaporean families go to, or hold special celebratory dinners were ignored, mostly in favour of foreign chef-driven restaurants and those popular with Singapore’s Western expatriate community.

And they awarded 1-Michelin-star to two Singapore hawker stalls - one of which serves soy-sauce-chicken on noodles. Most of us suspected that the Michelin inspectors mistakenly went to this stall thinking it serves Hainanese chicken rice, which is the Singapore hawker food staple, not soysauce chicken, of which 99% of Singaporeans would be more familiar with Chiew Kee or Chew Kee ([Singapore] Soysauce Chicken Noodle War: Chiew Kee vs Chew Kee) rather than the Michelin-starred HK Soysauce Chicken Noodles.

I’d buy the Michelin Guide for France, or the UK. For their new ventures into Asia, no.

I think the Michelin Guide is helpful for people who don’t have the time to invest to learn about different restaurants. Otherwise, it is nothing more than a guide and people shouldn’t flip out.

I think its a case of they position themselves as the restaurant review authority, and sell books, etc. because of that, so there is a fiduciary duty to get it right, or food nerds like us start to complain.