Downtown New Brunswick, the real downtown New Brunswick is often a road less traveled. The Easton Ave. and George St. sections usually get all the recognition and restaurant attention, but my favorite area is the close neighbor just south along French St.

The largest population, evident by the storefronts found is Mexican, and even more so Oaxacan. There are bakeries, taquerias, botanicas (religious stores), spanish groceries and clothing stores, and more. Tonight, I saw several vendors come out and sell juices, elotes, and sweets.

The main street runs along French St., with shops also on parallel side streets (Joyce Kilmer) and adjacent side streets such as Suydam St. or Handy St.

Places of interest that I checked out were La Hacienda on French St. and La Cocina de Chencha on Suydam St. I visited them after perusing their menus and Facebook pages, seeing a few Oaxacan-specific dishes such as empanadas de mole amarillo, molotes, barbocoa de chivo, and of course mole specials.

First, I stopped by La Hacienda, which is on French St. but a bit of a walk away from the rest of the shops. It’s just one large room, almost like an Elk’s Lodge sort of spot. There’s a pool table and a juke box. Very inviting, with the kitchen fully visible. They had $1 tamales, so I went for a mole tamale that was incredible along with a really good horchata as well.

At La Cocina de Chencha, they were selling Oaxacan pastries outside. I grabbed an empanada de lechesilla, covered in granulated sugar filled with cream for ($2). Very tasty. I stopped in later on for a quesadilla with huitlacoche (corn smut), which was also very good.

The patrons around me were all having the mole de puerco special, while watching a Mexican gladiator game show. Also on the menu, a variety of tamales Oaxaqueno style, in a banana leaf with a variety of fillings: mole, chileajo de puerco, dulce, etc.

Finally, I ended the night grabbing two tacos from Taco House on French St., so far one of my favorite taquerias in New Brunswick for one al pastor, and one tripe, which was particularly good. 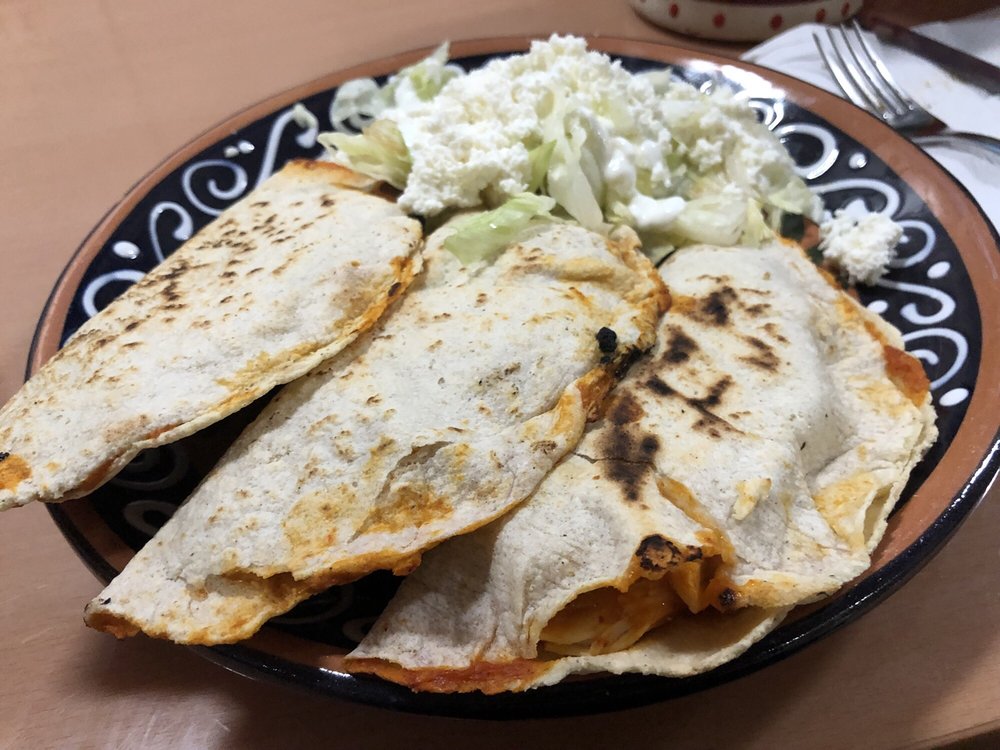 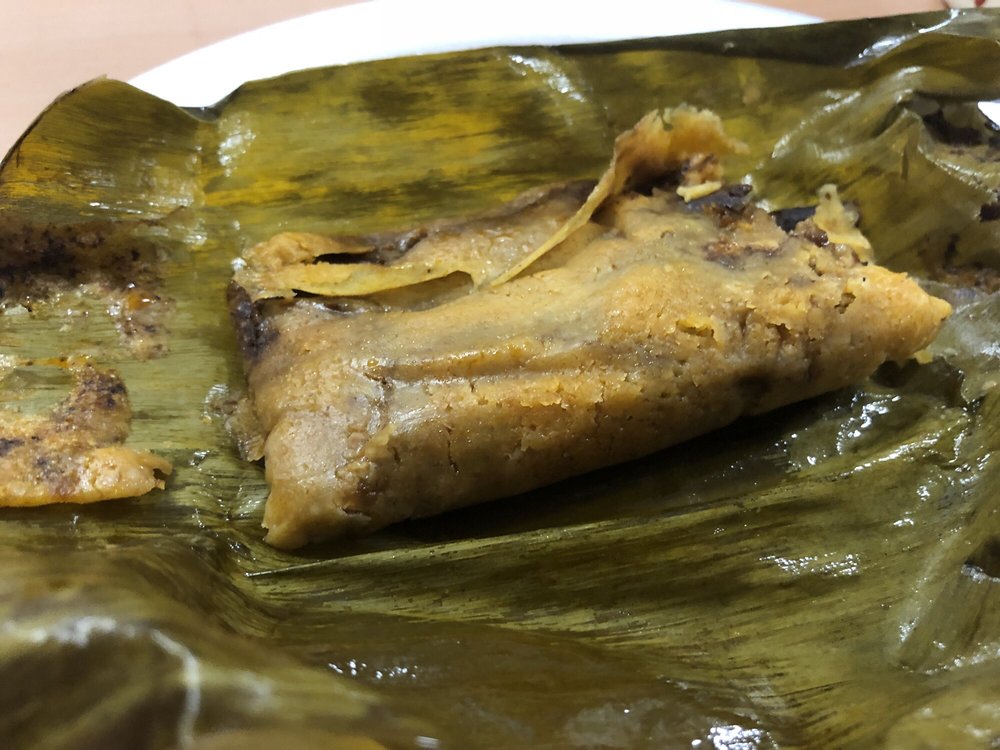 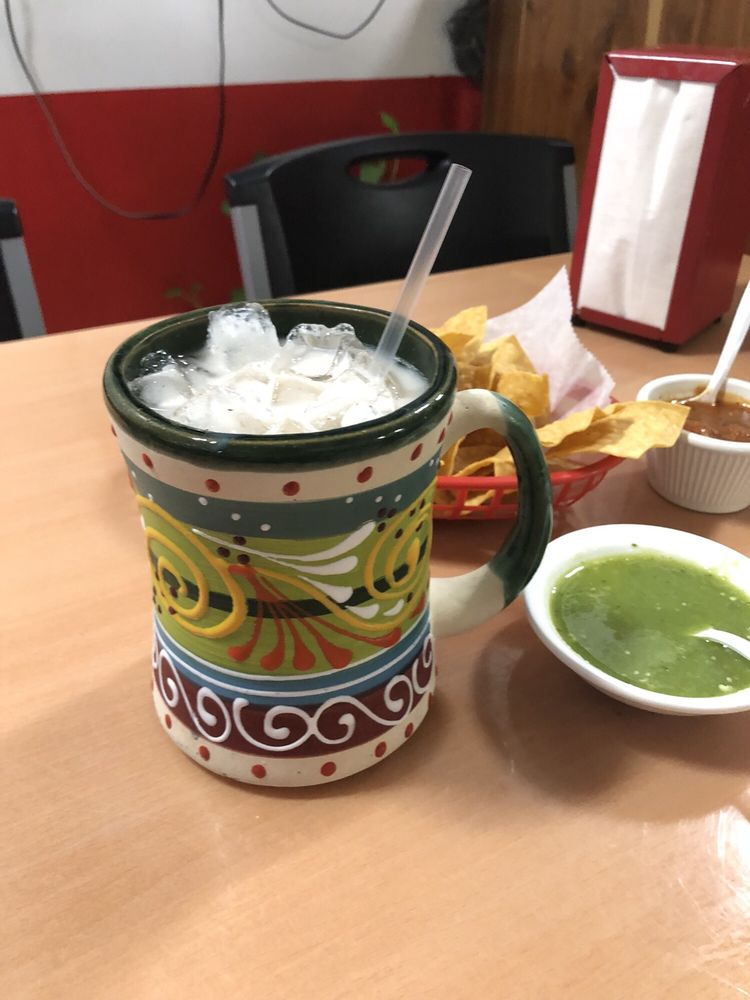 In my opinion, this is the best taqueria in New Brunswick! There is a sizable Mexican population in New Brunswick, therefore a plethora of options. Taco House, located off Route 27 at 115 French St, New Brunswick, NJ 08901, is a hard-to-miss brightly colored, tiny shack that churns out delicious and authentic tacos in lightning fast speed. They are strictly a taqueria in comparison to many of the full-service Mexican joints, which tend to have longer menus. Taco House on the contrary, has a p… 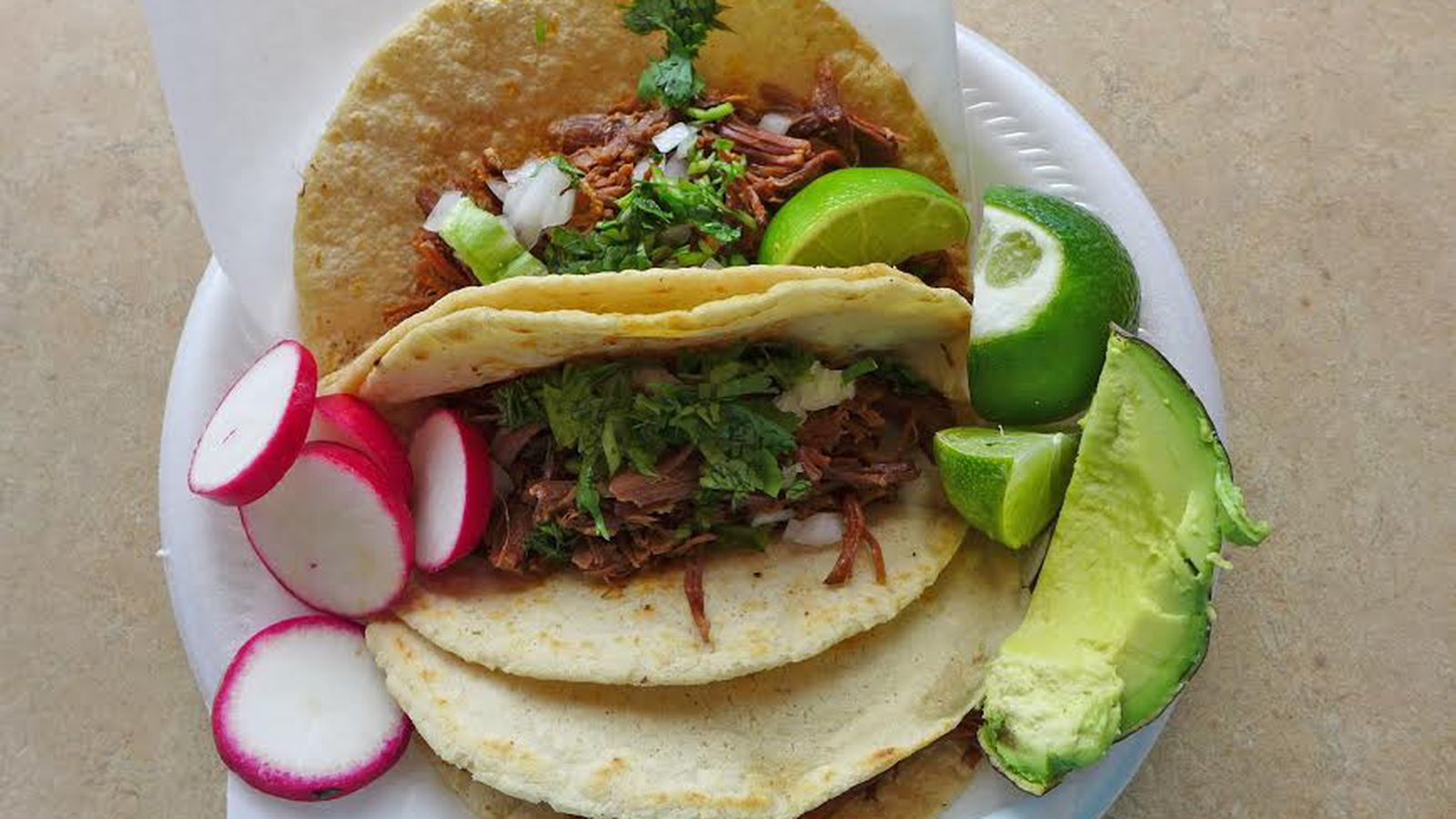 Eater critic Robert Sietsema hits the road on a two-day odyssey through the Garden State.