The 60-year-old Wong Chi Kei (黃枝記) noodle house was originally located at Rua de Cinco de Outubro, but has since moved to 21, Rua do Cunha in Taipa, a 16-minute drive from our hotel.

However, this busy newer branch, located on the historic Senado Square, was a mere 12-minute stroll away from our hotel, so we opted to come here instead. 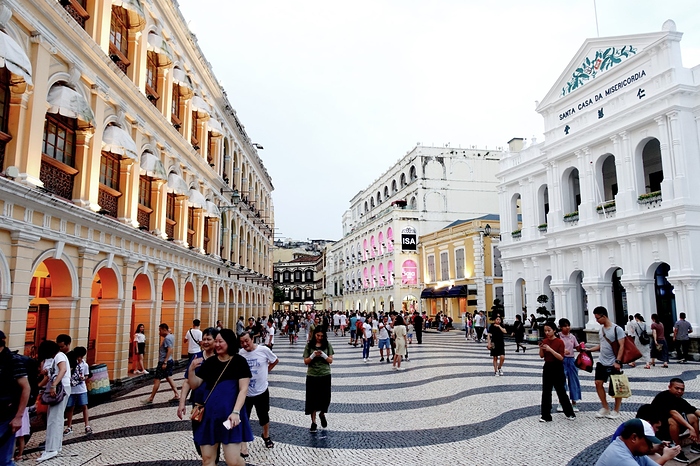 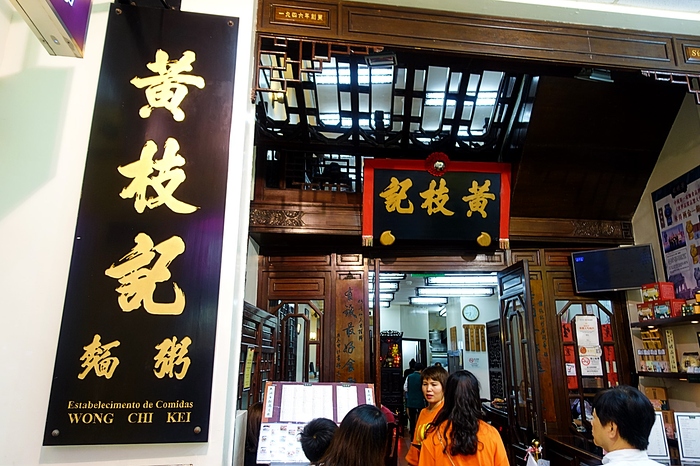 The founder of Wong Chi Kei was Wong Wun Chi, who learnt the art of making wantan noodles from a bamboo-making expert in Hua-Yuan district in Guangzhou (Canton) back in 1940. Hua-Yuan was where all the best wantan noodle-makers came from at the time. Wong Wun Chi subsequently opened his first shop in Shelung (Guangdong) in 1946, before moving to Macau in 1959. 60 years later, Wong Chi Kei is now run by the third-generation members of Wong Wun Chi’s family.

We started off with some century eggs and pickled ginger. No one does this as well as the Cantonese in HK and Macau. 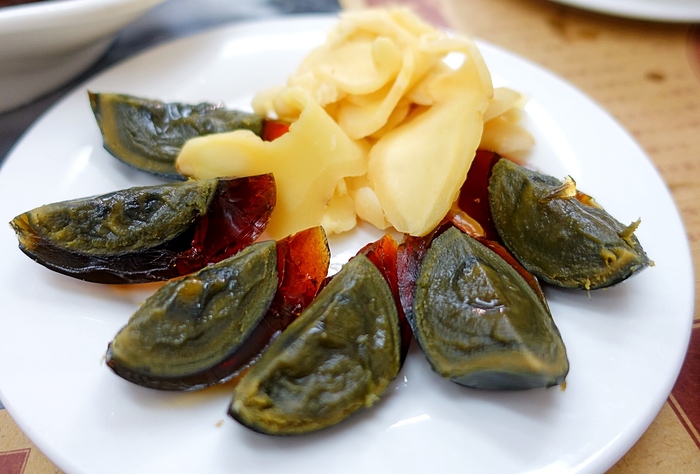 The wantan noodles here had a wonderfully fine texture: 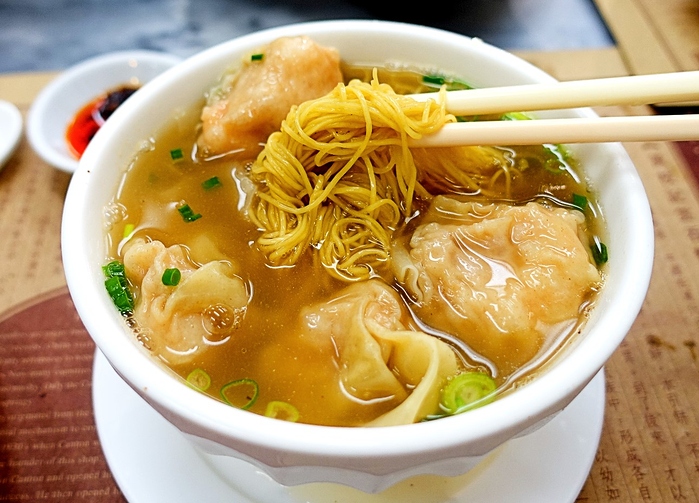 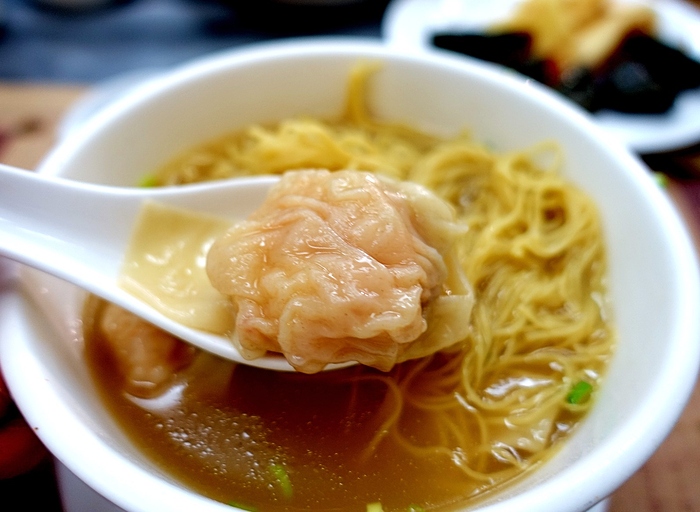 The large, fat shitake mushrooms, stewed with oyster sauce and served on a bed of Chinese lettuce, were delicious. 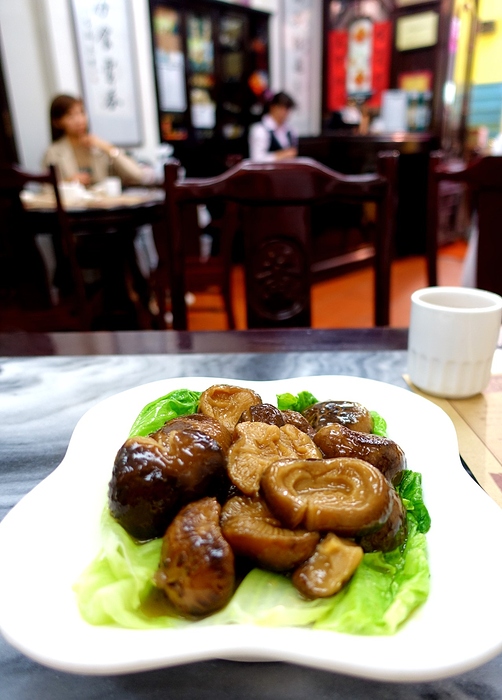 Golden, crisp-fried wantans here were huge and tasty, served with a sweet-sour dip. 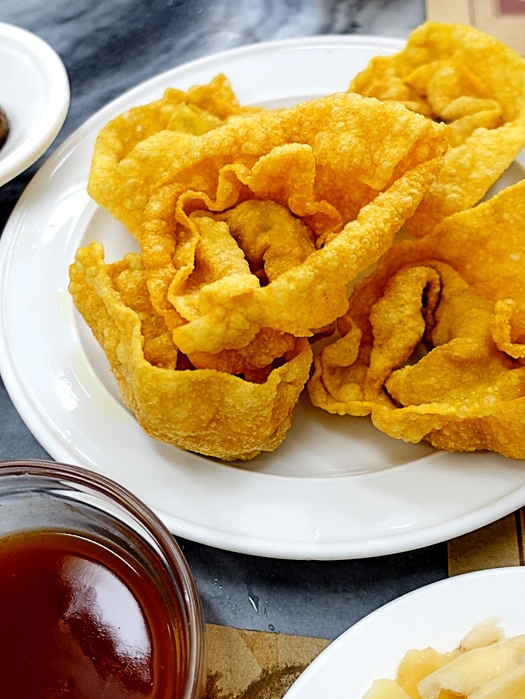 The noodle house gets very, very busy as tourists from Senado Square, going to & from the Ruínas de São Paulo (Macau’s top attraction) nearby poured in non-stop. Do try and avoid peak dinner time - we came at 6pm, so just barely made it. 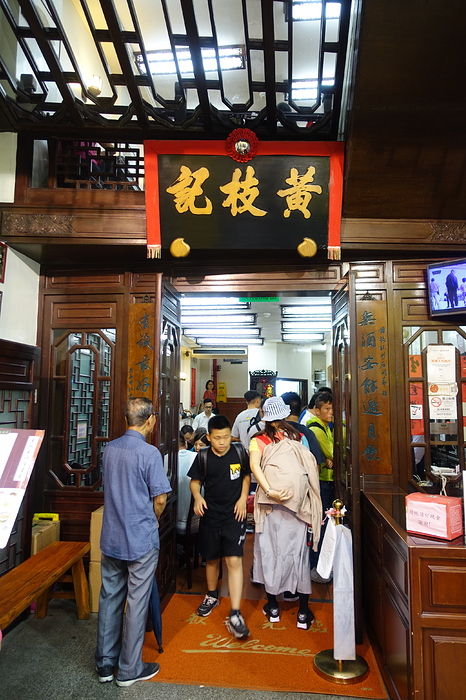 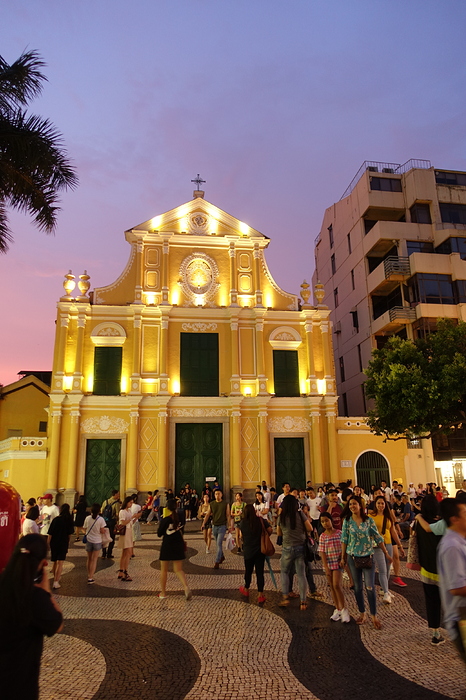 Macau’s top tourist attraction, the Ruínas de São Paulo was a church that was built in 1640 and destroyed by a typhoon in 1835. The remains of the church is now Macau’s most recognised sight and has become an icon of the city. It’s only 5-minutes’ walk from Wong Chi Kei. 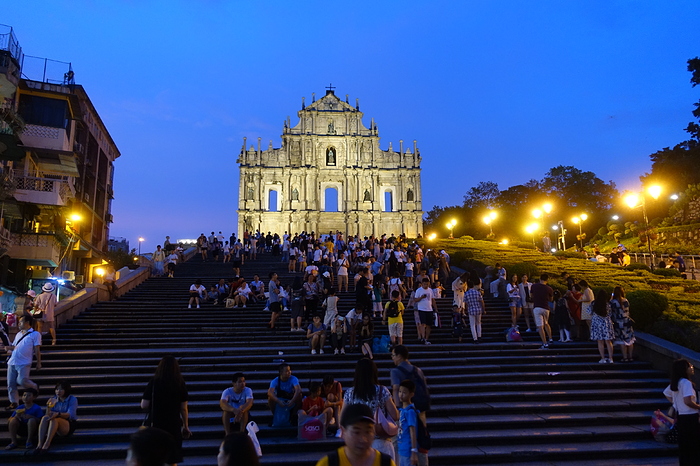