I’ve only made my own oven baked mac and cheese because I didn’t grow up eating the boxed variety.
My boys picked some up the Kraft brand to cook in the microwave.

Do you have a favourite brand?

Are you in agreement with the following article’s rating of mac and cheese?

We Tried 7 Mac & Cheese Brands and the Winner Surprised Us

No two boxes are the same.

When the grand-sprogs were toddlers, I used to buy Horizon organic boxed m&c.
As they’ve grown, I usually make a fast white sauce, throw in a ton of cheddar, the cooked macaroni and either serve out of the pan or bake until crusty. A couple of weeks ago I added a can of drained, diced tomato before baking. The family went bananas. Macaroni, Cheese and Tomato seems to be a crowd pleaser and keeper.

If you’re compulsed to use a recipe, try this.

Mac & cheese (or macaroni cheese as it’s traditionally called in the UK) is so easy to prepare (and so cheap) that I’ve never considered buying a ready made product. In fact, I’ve never looked to see what products might exist (or, even, if they exist).

FWIW, we’ve regularly made this recipe since the cookbook was published in 1985. 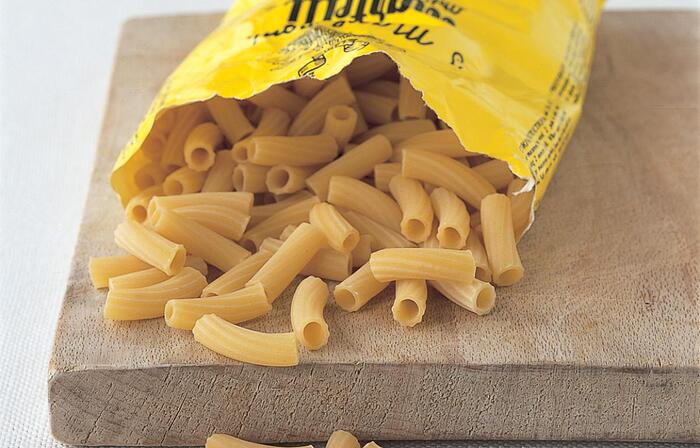 Macaroni Cheese with Courgettes and Bacon

I like this made with penne, but wholewheat macaroni makes a good alternative. The courgettes can be replaced with leeks, broad beans or broccoli sprigs and, for a vegetarian, in addition to these the bacon can be replaced by mushrooms, also please...

I make my own baked Mac & Cheese but store bought was always Kraft. I have not tried any of the brands in the article.

Kraft is undoubtedly easier, faster, and cheaper but not close to as tasty.

As regards speed, the assembly time is about ten minutes, and the oven time is not work. I have always preferred to make my own. I spike the Mornay with Sriracha and use orecchiette. A little panko and pec Rom on top, crisped.

Clearly it depends on the recipe. There is no way to make a roux and thicken the milk in 10 minutes unless I can make the laws of physics cease to exist in my kitchen.

Enjoy your mac and cheese.

Seriously, if I am doing it wrong I welcome other approaches and do not mind if it takes longer.

For boxed Mac & Cheese available in Canada, I like Kraft Dinner, the various Annie’s varieties, and President’s Choice. I usually get white cheddar varieties of PC.

Some Twitter friends tried the boxed Cheetos Mac & Cheese, the Blazing Hot and the regular, and didn’t like them.

I know some people like the frozen PC Mac & Cheese and the frozen Stouffer’s.

My favourite recipe is Martha’s Gourmet mac and cheese- any favorite cheese combinations?

I’ve tried some of these hacks in this Tweet and its replies, including truffle oil, parm regg, black pepper. 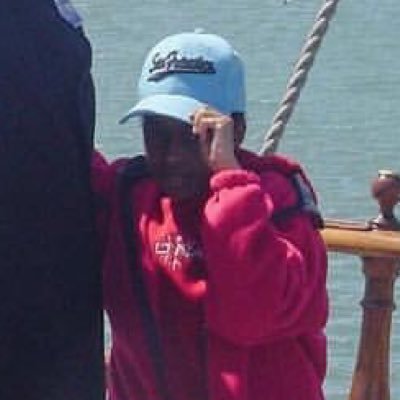 @ayoedebiri
when I add black pepper and frozen peas to my annie’s white cheddar mac and cheese https://t.co/sgge7acQnr 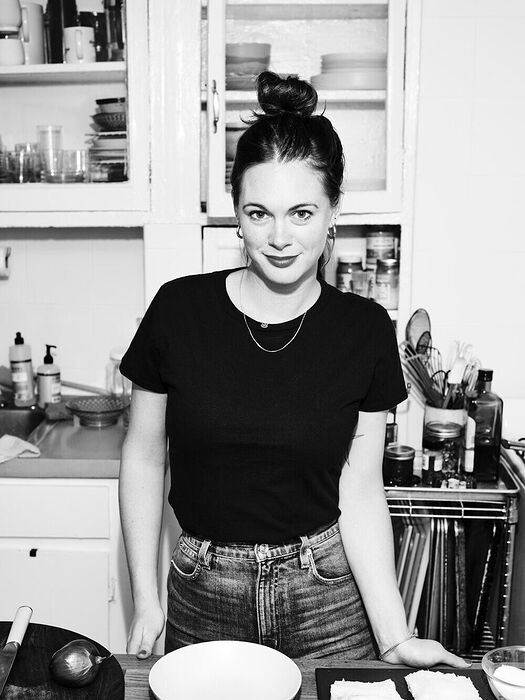 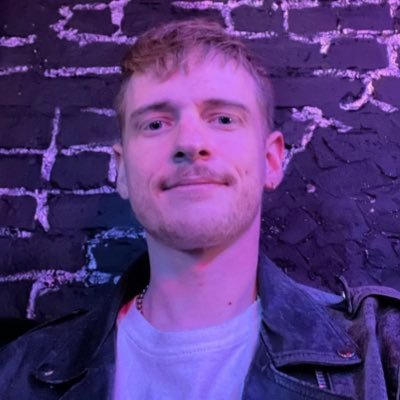 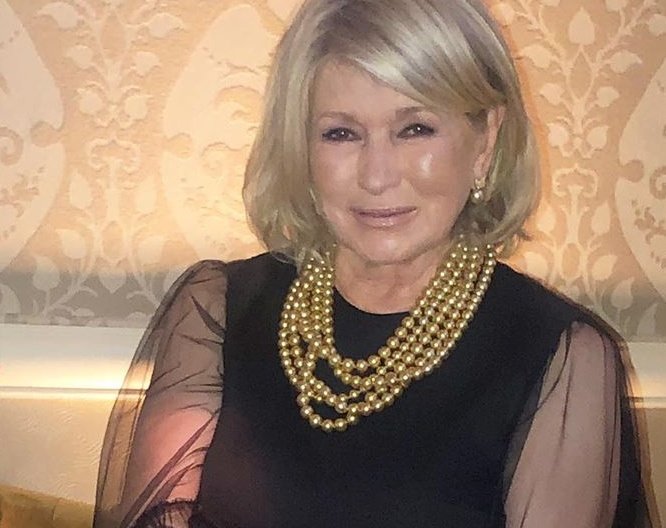 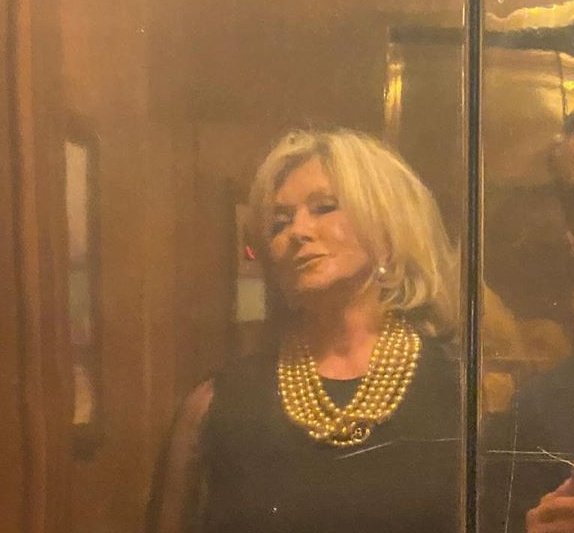 Gotta agree that a roux based bechamel with cheese doesn’t take that long (maybe 15 minutes). Do it while boiling your pasta and they’ll both be ready for each other at about the same time. Then add whatever else you want to them and bake for 10 minutes… Yum!

A way to speed it a bit is to brown the butter partially before adding the flour. You get the same color and flavor as a lightly browned roux, but it is much faster because then you only need to cook away the raw flour note before adding milk. Also, I usually grate my own cheese, but the other night I had a bag of Tillamook rustic (wide) shredded cheddar, and it was quite good. I just wanted to learn how @Respectfully_Declined made it. My two hacks, microwaving the milk and partially browning the butter, are good restaurant hacks, even if that is not the way it is taught at Cordon Bleu.

No lumps in mine. I incorporate the milk slowly at first.

Mac & Cheese isn’t something I have very often, but I’ve tried quite a few frozen and microwave mac & cheeses.

For frozen, my pick would be Devour White Cheddar with Smoked Bacon. There’s a Beecher’s mac & cheese I’ve been tempted to try, but I haven’t been able to get past the price of it.

Of the microwaveable bowls or cups that I’ve had, Cracker Barrel Sharp Cheddar has been the best of those.

I can start the pot heating and have a drink. Once it is at a boil, I can toss the pasta into the salted water, make a Mornay while the pasta is cooking, drain the pasta, toss it in the sauce, and sprinkle more cheese and panko on top. I take the time for the pasta to cook to grate the cheese and make the sauce. I am very fast in a kitchen, a product of great training and half a century of practice and more learning, but when the dish goes into the preheated oven it is in proper shape.

I haven’t tried any of the brands in the article other than Kraft, but I can say that Kraft is the one and only brand of boxed mac & cheese I have ever enjoyed (my mother once tried buying Velveeta shells and cheese instead - my siblings and I mutinied). Kraft is one of the few holdovers from my childhood that I still enjoy from time to time. I love homemade mac and cheese too - I just think of them as different foods entirely, in much the same way that Chicago style deep dish and NY style may both be “pizza,” but they are not the same food at all.

When I make Kraft, I add more milk than the box calls for and throw in a handful of shredded cheddar to bump up the cheese flavor. Garnish with copious amounts of coarsely-ground black pepper and eat straight from the pot. 1 box=1 serving.