Looking for a Vitamix?

5+ years ago Vitamix used to have some really good deals from time to time (when I bought mine), but in more recent years you’d be lucky to save much more than 10%.

I just stumbled onto this sale on a reconditioned Explorian!

Reconditioned units come with “new” pitchers and accessories… only the motor base is reconditioned (and mine looked brand new). So if you’ve been thinking about one, don’t wait (there is an unconditional 30 day free return policy as well)!

I bought a Vitamix a couple of years ago. I hated it and returned it.

The best price I found was Sam’s Club. 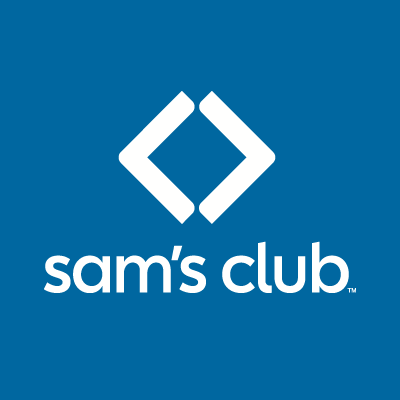 I was also told that I would have to buy a separate jar if I wanted to blend dry ingredients; If I used dry ingredients in the jar it came with the jar would become pitted and retain odors. Two extra jars and tampers would double the price of the Vitamix plus I don’t have enough storage space.

Vitamix jars cannot be put in the dishwasher.

I was told on Chowhound that Vitamix blenders work best for smoothies, blended cocktails and velvety smooth soups. I don’t drink smoothies; I need to masticate to feel full. I don’t make blended cocktails; I’m a martini, Vesper, Negroni sort. I like my soup a bit chunky.

I bought a Cuisinart Hurricane for less than the price of a Vitamix. It blends small amounts; the jar can go in the dishwasher; I only need one jar; it fits under my counter.

Yeah, me too… which is why I bought the smallest one possible (unfortunately they don’t make it anymore). Which model did you buy? Was it one with the older style tall profile containers?

My 40 oz jar works great with dry… I make tahini from toasted sesame seeds, nut butters, chickpea flour, and grind sugar and tamal masa to finer textures… no issues. I can easily work with as little as half a cup.

Vitamix jars cannot be put in the dishwasher.

Mine can… but the screw off blade assembly makes it so easy to clean I have never considered it.

Not trying to argue… it seems my S30 has more advantages over larger models than I ever thought possible. (c;

My most fav things about my VM is that 1.) it spins slower than just about any other blender out there making it easy to avoid cavitation with things like ice and frozen foods, and getting chunkier blends 2.) the design, including the tamper for working food into the blades without liquid (roasted veggie salsas, etc.) 3.) the feel, fit, finish of everything, and the simple, totally variable, analog controls.

In any event… for folks that think they can make use of the 64 oz low profile jar, the sale I linked to is 35% off the normally priced reconditioned unit, and 46% off the price of a new one. That’s the best deal I have seen in years!

Sorry you did not like your VM, but glad you found something you do.

I bought the 5300 with the shorter jar. Several people online told me that I should have bought the taller jar as being narrower it would blend small amounts easily.

Vitamix says that you shouldn’t put the jar in the dishwasher. Also, I prefer blenders where the jar is not separate from the blade assembly. In my view a separate blade assembly promotes leaks and cutting myself. 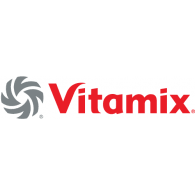 a separate blade assembly promotes leaks and cutting myself

The silicone dual o-ring seal on the S30 blade assembly has never leaked (and I only fasten it finger snug). Granted what I replaced with it was a Krups, which only had a flat rubber washer and it was occasionally an issue.

Plus VM blades are not sharp (so no worries about cutting yourself on them).

Well that was at least one issue that would have been addressed under warranty (c;

As far as your other concerns, probably not… but am surprised the lower profile container didn’t do a better job on smaller quantities. The blade base of my S30 is 3 inches as opposed to the 4 inch one in the 64 oz. The disadvantage of that is stuff needs to be cut up a little smaller and takes a bit longer to blend… the advantage is of course smaller batches.