Pique-Nique is the new brainchild of Casse-Croûte’s Hervé Durochat. Whilst its bistro menu contained some real gems, I was there for their Menu Autour du Poulet de Bresse, an amazingly affordable option considering that Bresse chicken was the main ingredient. 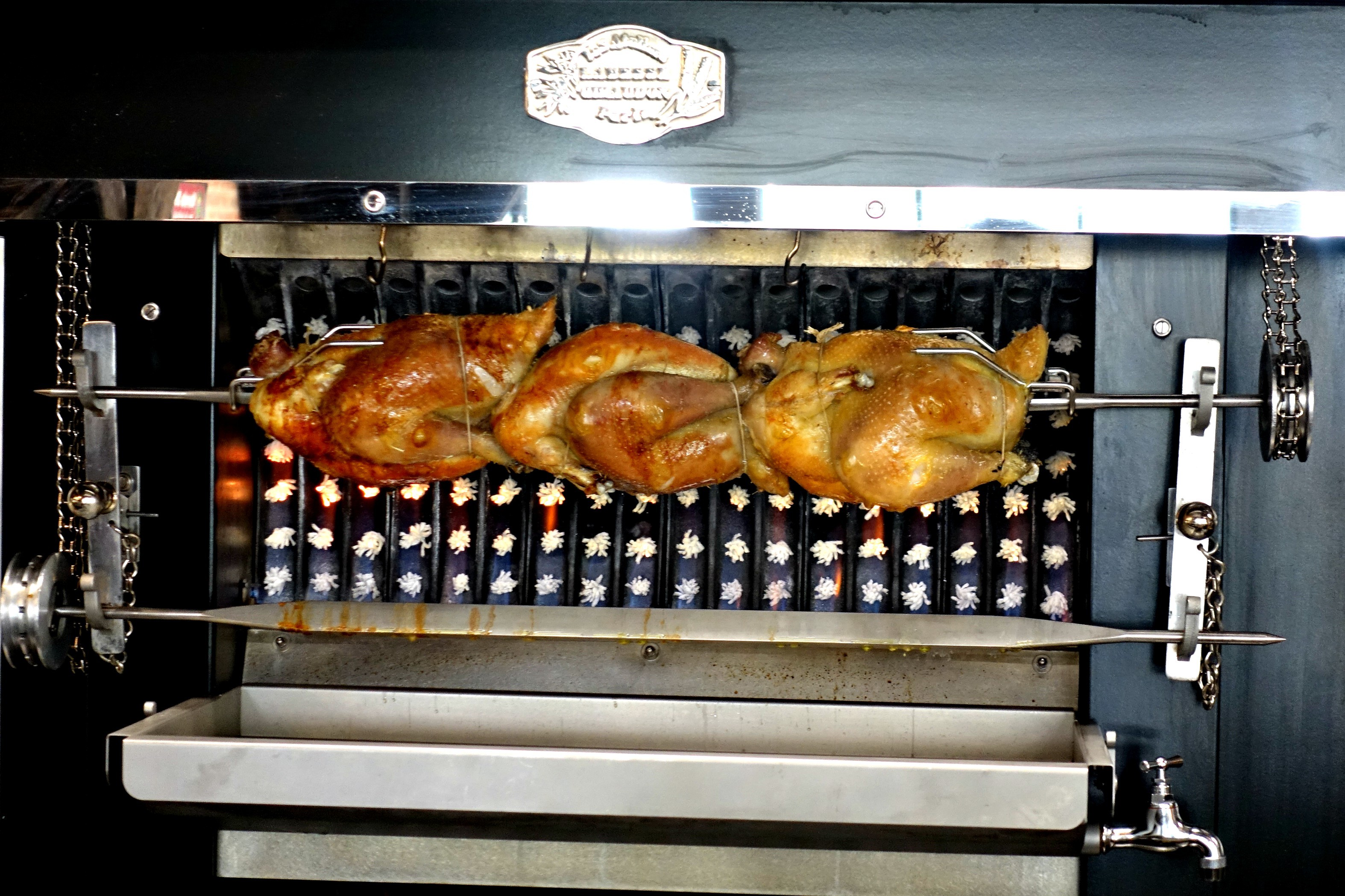 Pique-Nique is a lovely little place - trapezoidal-shaped dining room with glass windows on two sides. There’s one communal table in the centre - a concept Londoners are used to by now - I used to remember the gasps of astonishment when first-timers encountered such arrangements at Wagamama back in 1992. 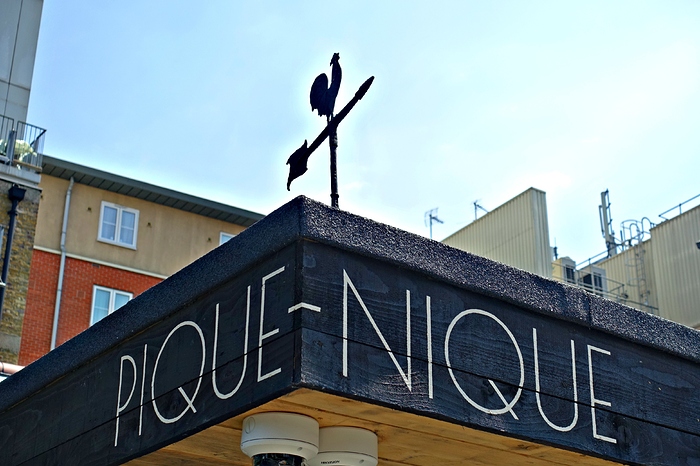 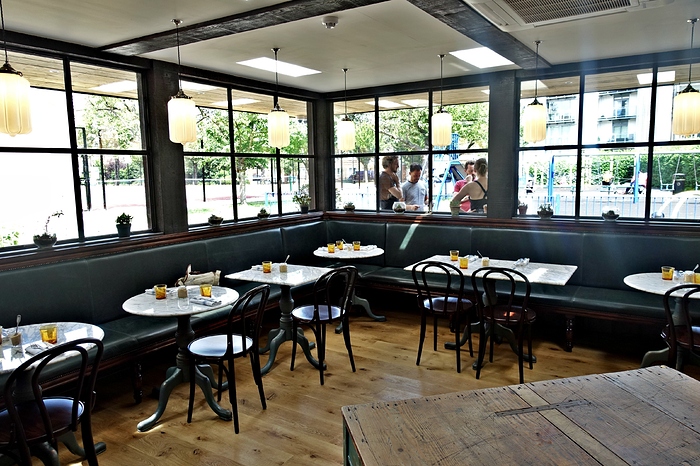 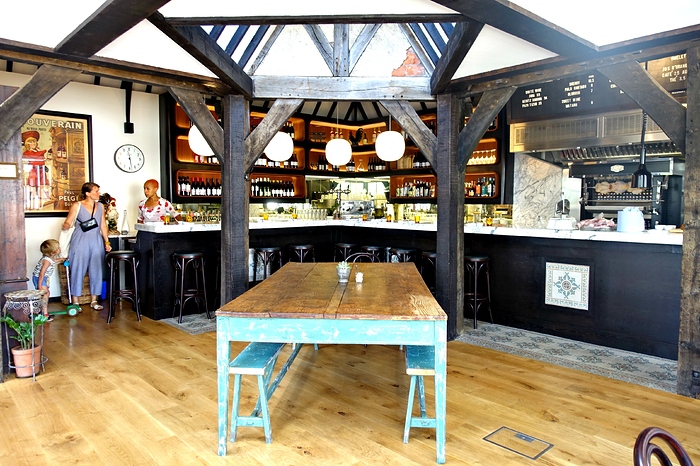 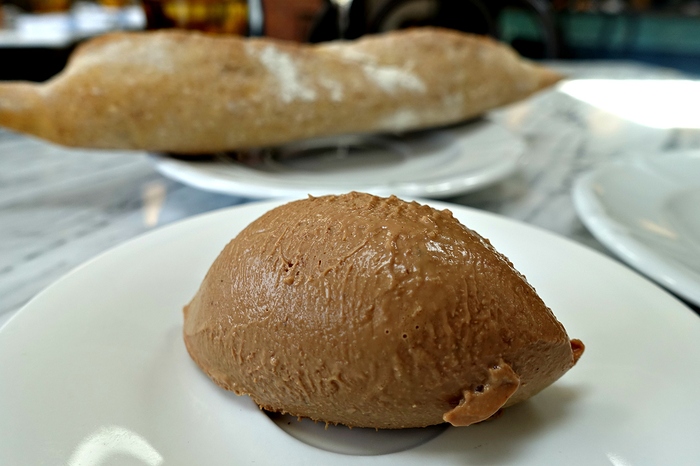 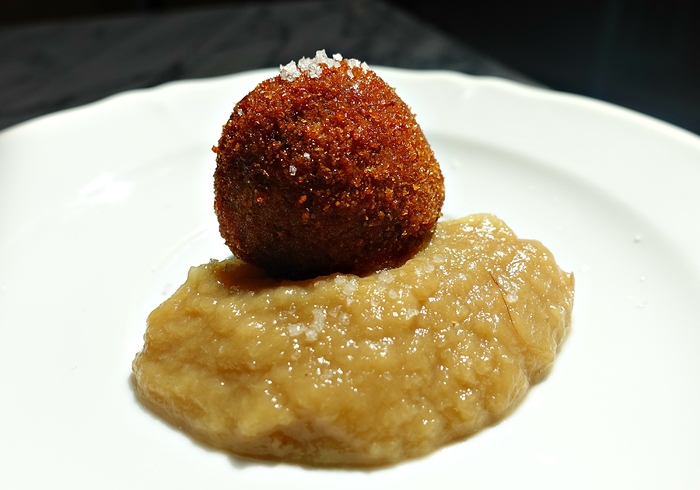 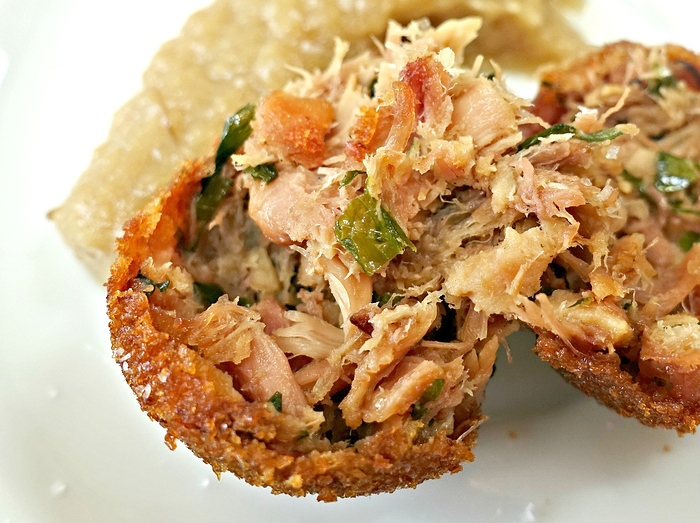 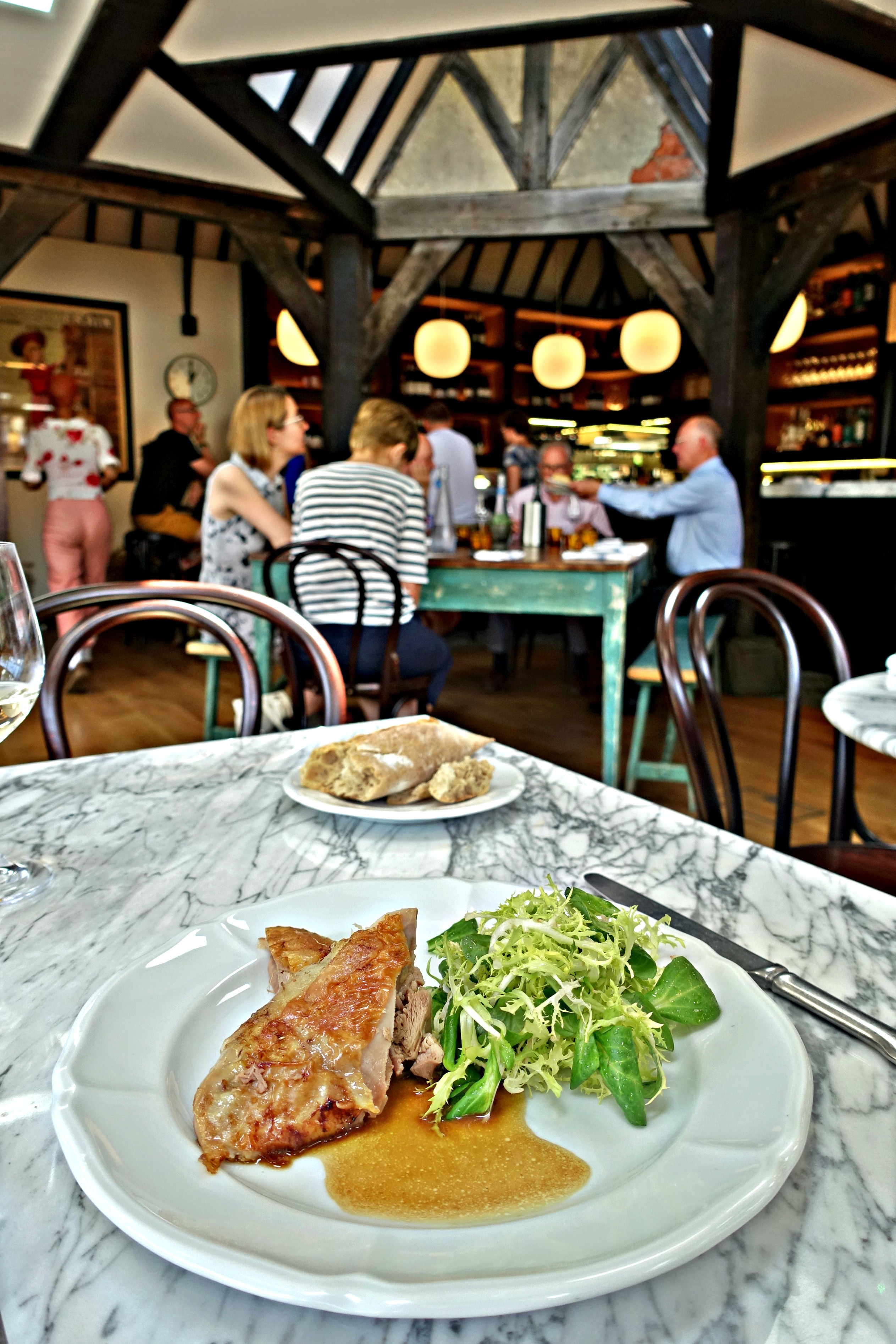 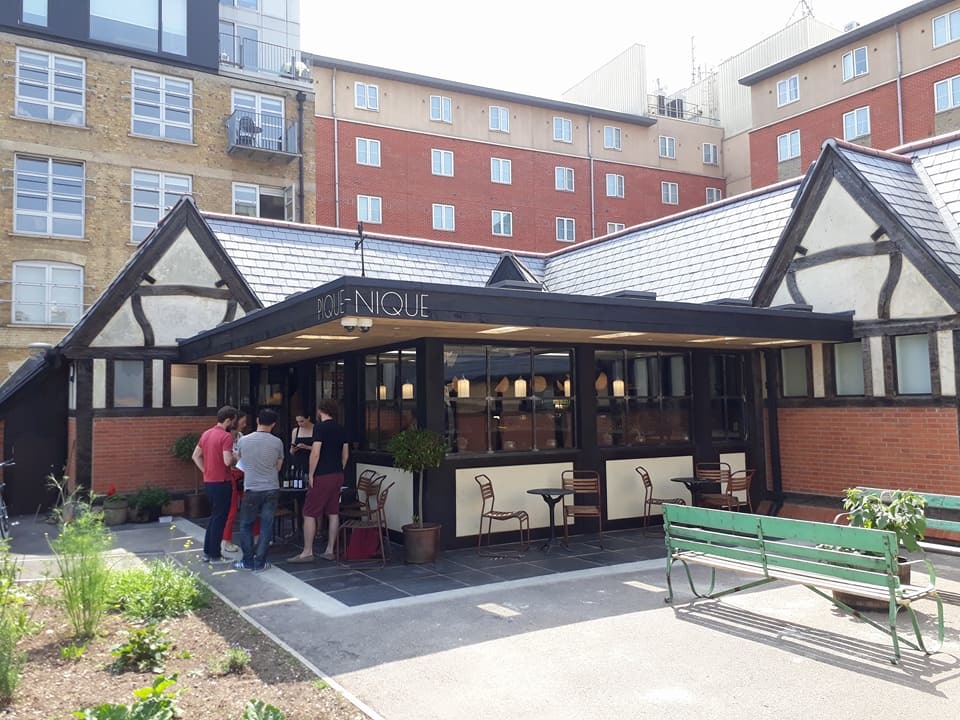 All looks really good - except I cannot abide frisee.

I think Bresse chicken just has to be the best. I’ve eaten high end British chicken and, whilst really good, was not great.

Yum! Thanks, as always… it’s on my list now.

I’ve tried to find Bresse chicken in the U.S., unfortunately all I come up with are breeders offering chicks for raising oneself.

How easy was it to get a table Peter? I tried to go on their opening weekend but didn’t stand a chance.

I think it’s probably much easier to get a weekday lunch spot. I called ahead to reserve a spot on the same morning - about 9-ish when they first opened. Lunch menu is from 12 noon.

I thought Bresse chicken is more expensive than £38, considering not an insignificant amount of bresse went into the dishes. So that is indeed a great deal with that many courses of bresse.

I thought Bresse chicken is more expensive than £38, considering not an insignificant amount of bresse went into the dishes.

Funnily I thought thew amount of chicken was quite small. Looking at the meat on the main dishes I would assume probably 8 serves per bird - legs and breasts halved. The other dishes would be made with meat from the left over carcass and the offal.

Fab report. Casse-Croute is my favorite French place in London, and I was so excited when I heard about their spin-off. Nice to see it looks like a must-visit, at least for me.

I was pointed out to this place by fellow ex-Hound, Limster, who’s a regular at Casse-Croûte . It was a great rec