Minkie’s Deli on Kensal Rise has always been my regular breakfast spot for the past 10 years whenever I’m in London, as I’d stay 500 metres down Chamberlayne Road from it. The owner-chef, Doron Atzmon, named the cafe after his wife, Minkie Spiro. But I hardly see the couple around anymore these days - my friend who’s a regular tells me that Minkie Spiro found fame in recent years as the director for Downton Abbey (https://www.thejc.com/culture/features/the-jewish-duchess-of-downton-abbey-1.60733) , and she has subsequently gotten an offer she can’t refuse to work in Hollywood. Apparently, Doron Atzmon has also moved there to be with her.
No, they didn’t close the cafe, nor rename it “Minkie Goes to Hollywood” or anything like that, and the offerings remained pretty much the same even in their absence. And the place still serves some of the best coffee in North London. 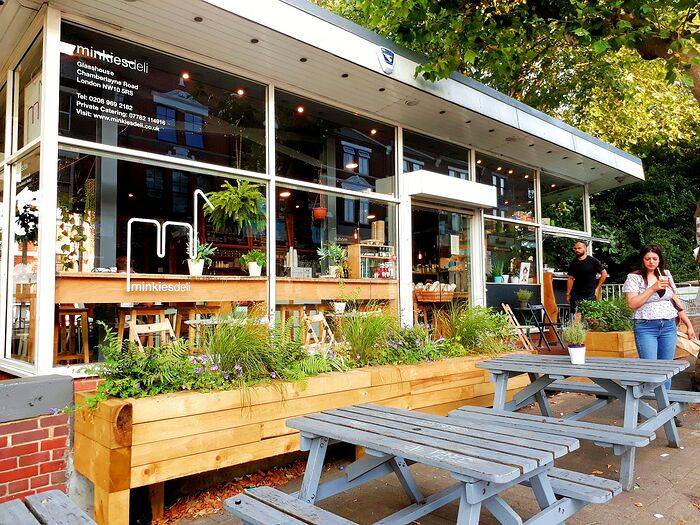 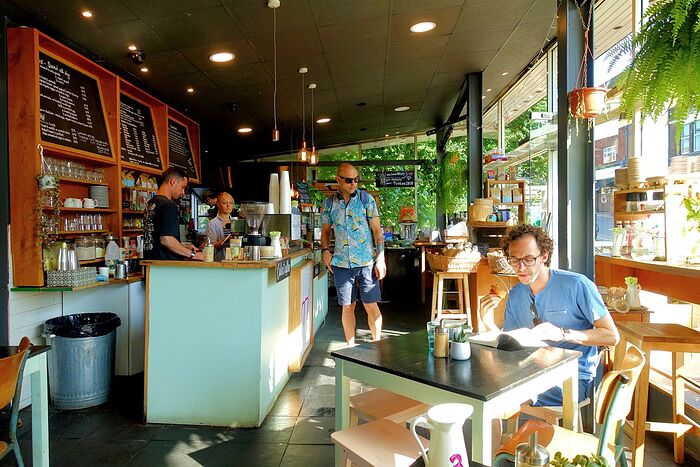 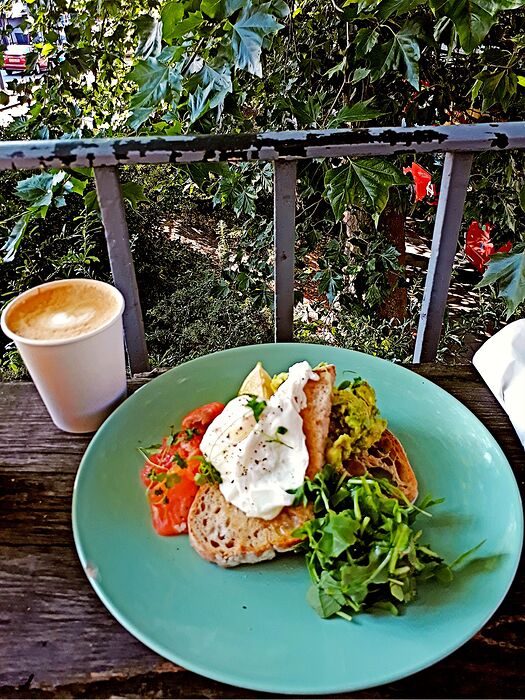 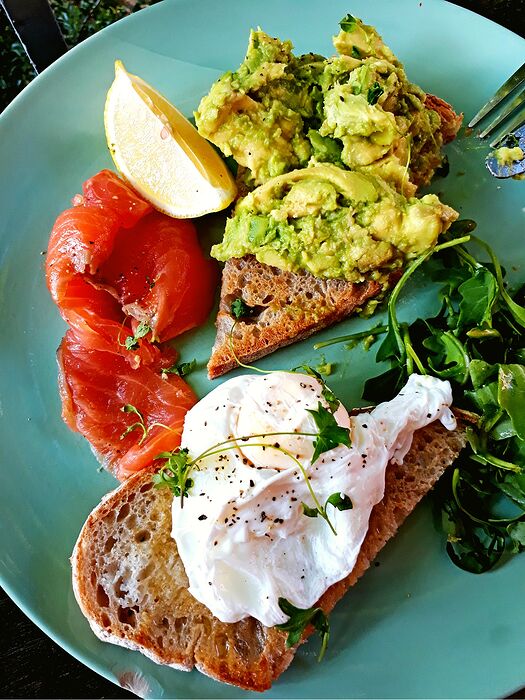 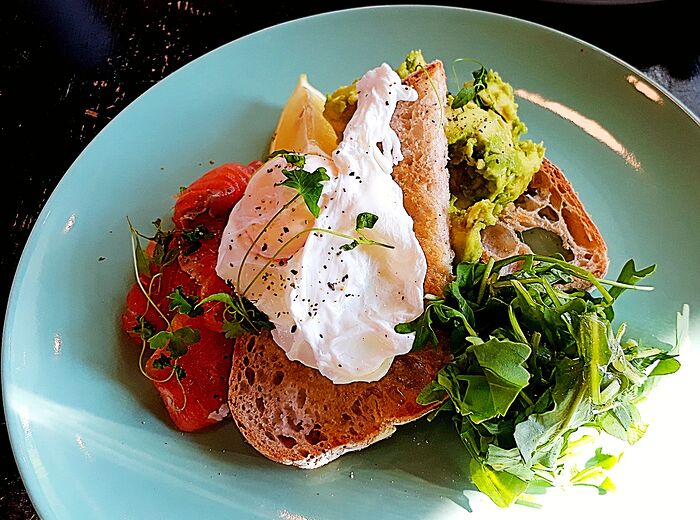 #2 Shakshuka Doron Atzmon is Israeli of Moroccan-Jewish decent, and his rendition of the shakshuka is simply the best I’d tasted anywhere in London. 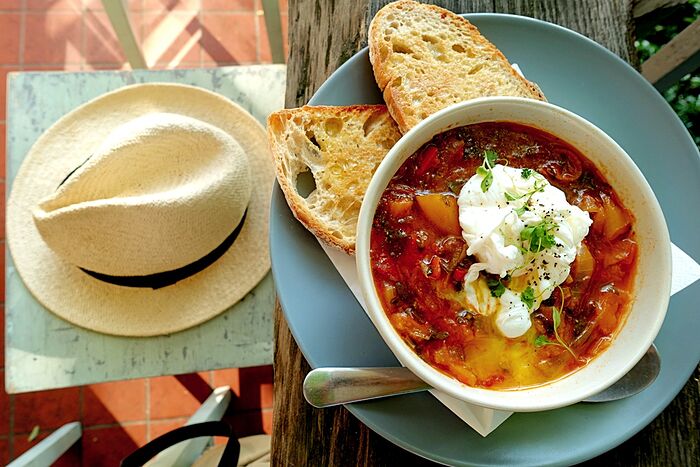 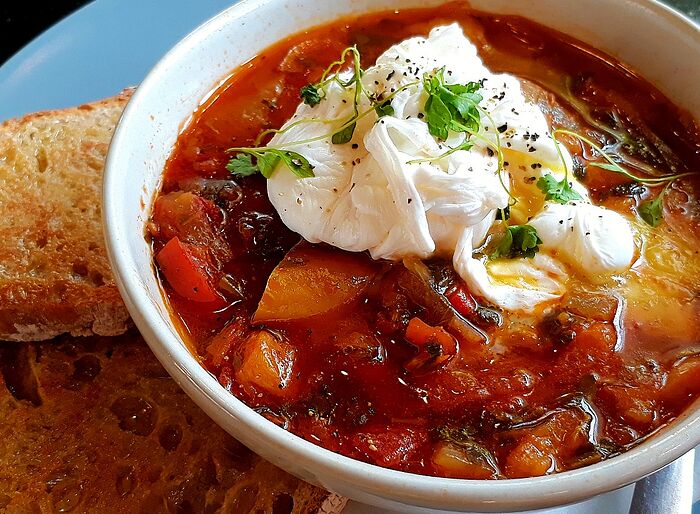 I do hope Atzmon won’t sell this place (if he hasn’t already!) - some places we simply grew accustomed to, and the thought that it might one day change or disappear is simply unbearable. Till then, I’m coming back here whenever I can. 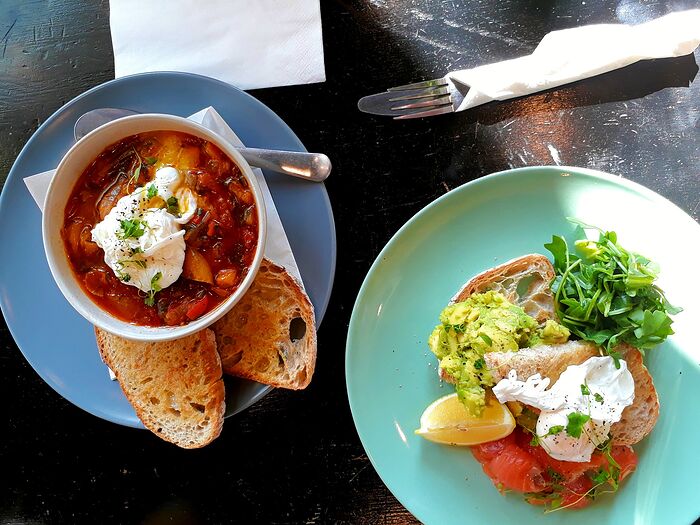 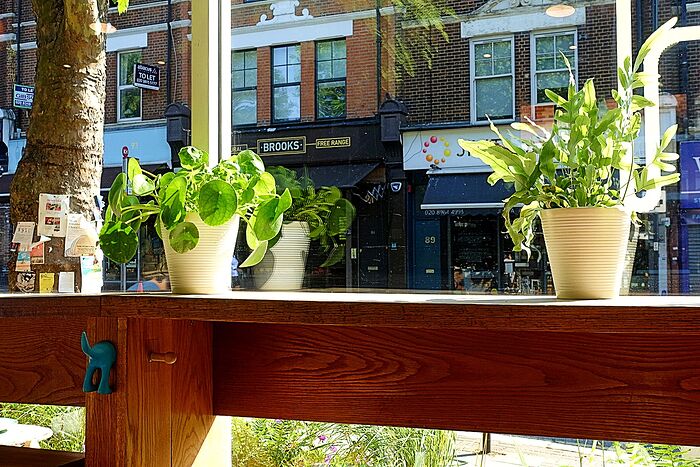 Back to Minkie’s for brekkie a couple of weekends ago. Minkie’s food is not really the best there is, but their bright, cheery dining room is always a pleasure to be in. 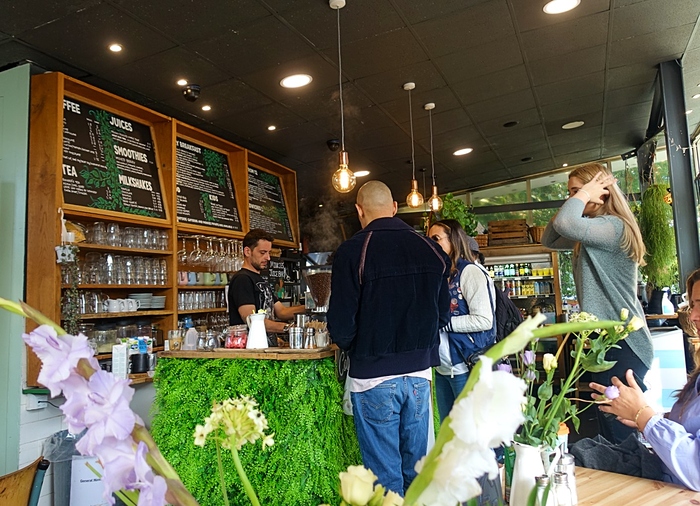 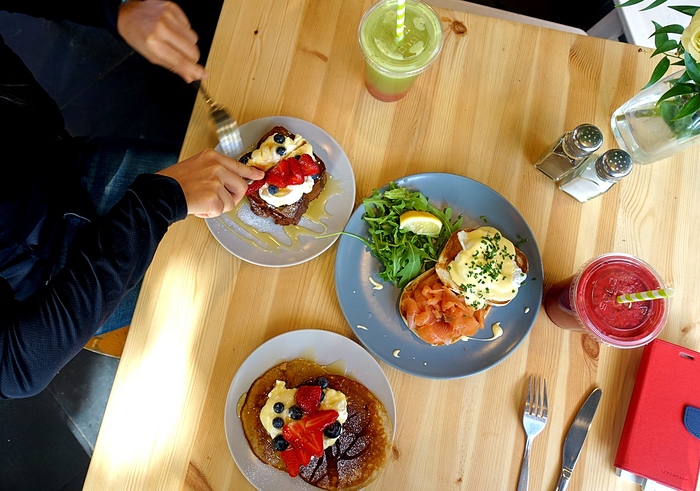 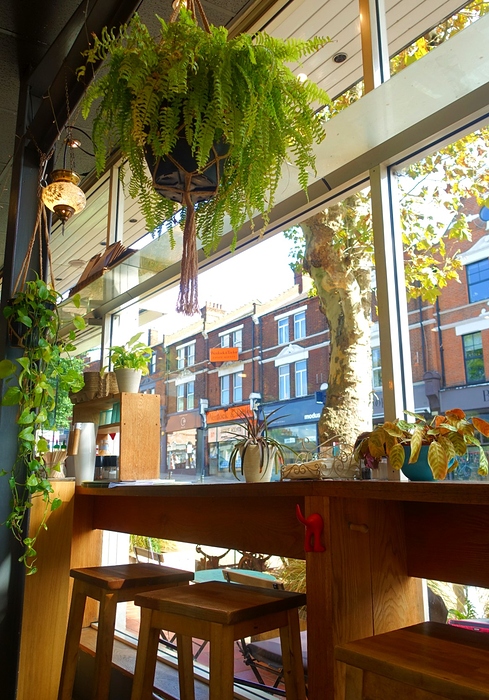 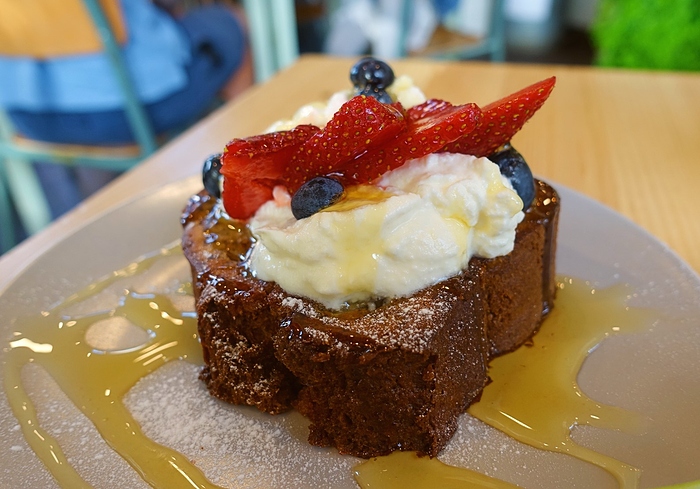 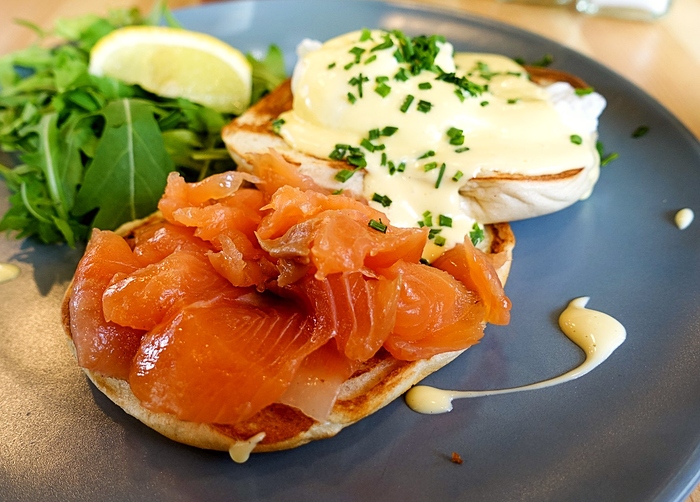 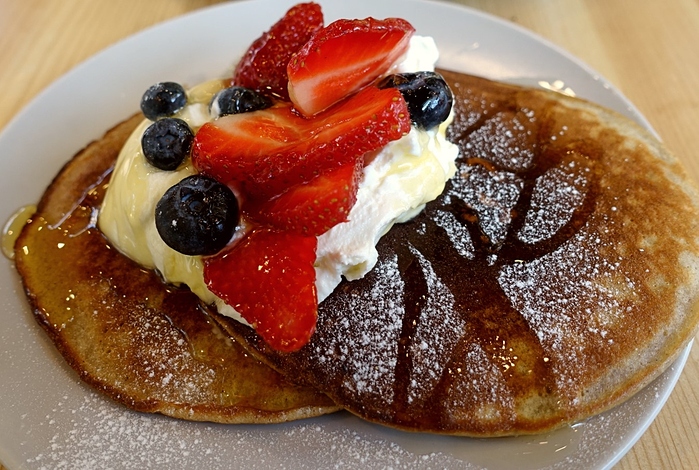 Kensal Rise is small, compact and neighbourly, and Minkie’s location right smack in the middle of it all makes it very accessible. For the best coffee, I actually prefer Cable Co., right across the street from Minkie’s. 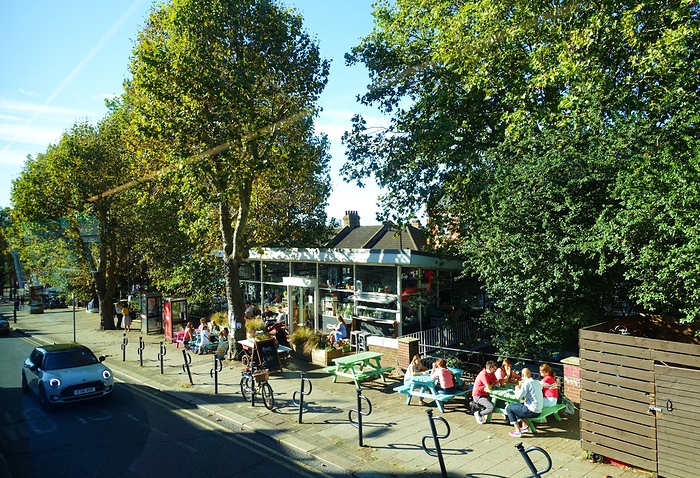