This ghost was recently seen in the parking lot: 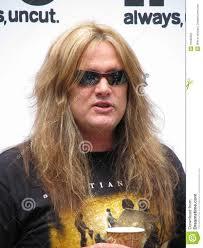 Muttering about losing his Kiss pinball machine in the flood…

Lmao still remember the night he was arrested there (NY News actually sent a van for 11pm news) for threatening to get his gun out of his truck to shoot the bartender. (Toby?) It was shortly after smoking in bars was banned in NJ and he kept taking his drink/beer outside with him to smoke, after being chastised the 2nd or 3rd time he made the threat. Lol

One night he sparked a bone in the parking lot and someone called the cops on him. I think he has been arrested there 3 times.

We should try to get him on this site lol

I know last year he was living in an apartment/condo rental in Middletown, his son was working at Butches Car wash with mine.

Yeah I remember you saying he was still local.

Are there any “celebrities” on this site?

Well you asked for it… 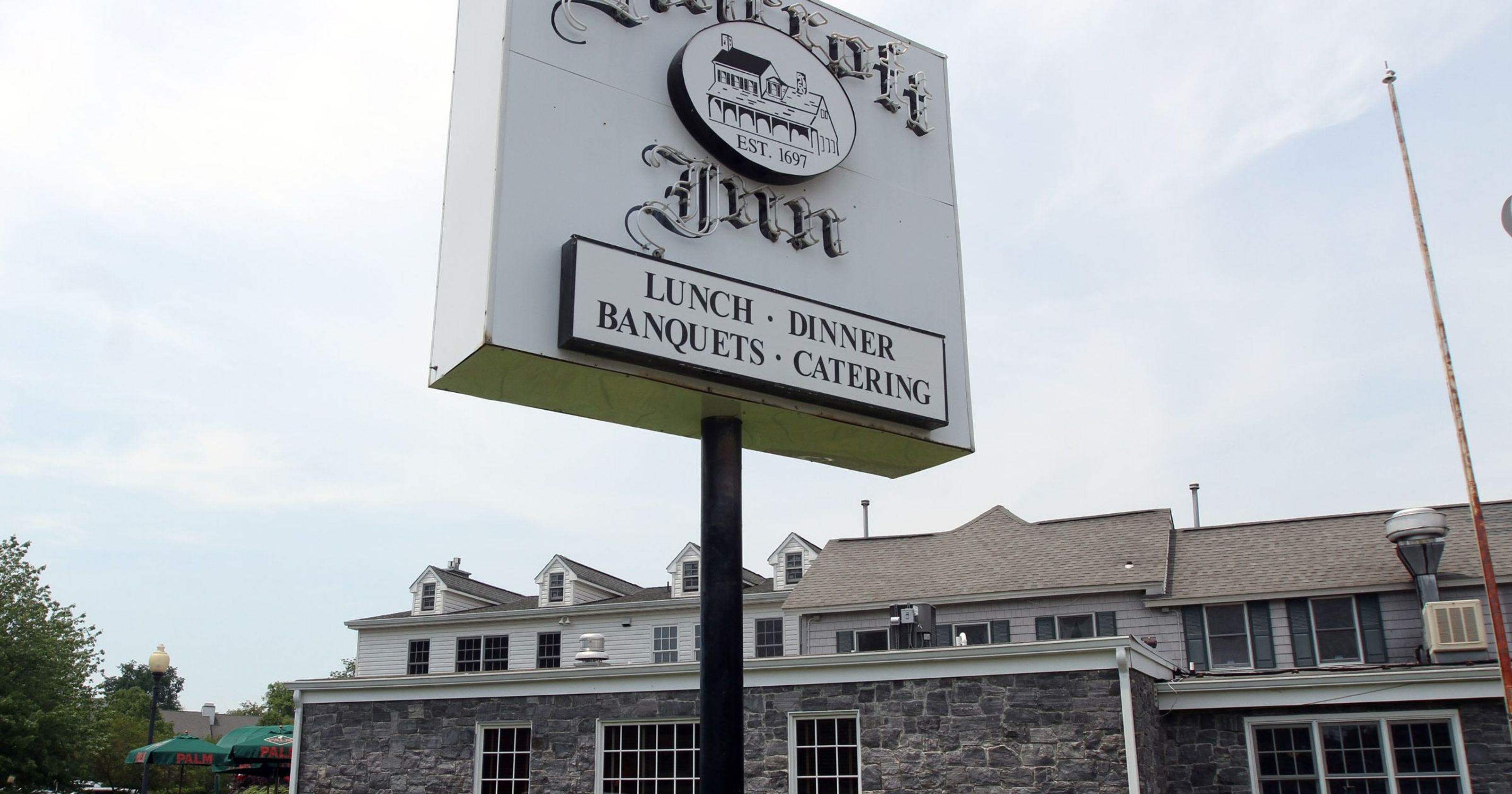 The owner of the Lincroft Inn wants to build a new restaurant with a design that will hearken back to the original inn. 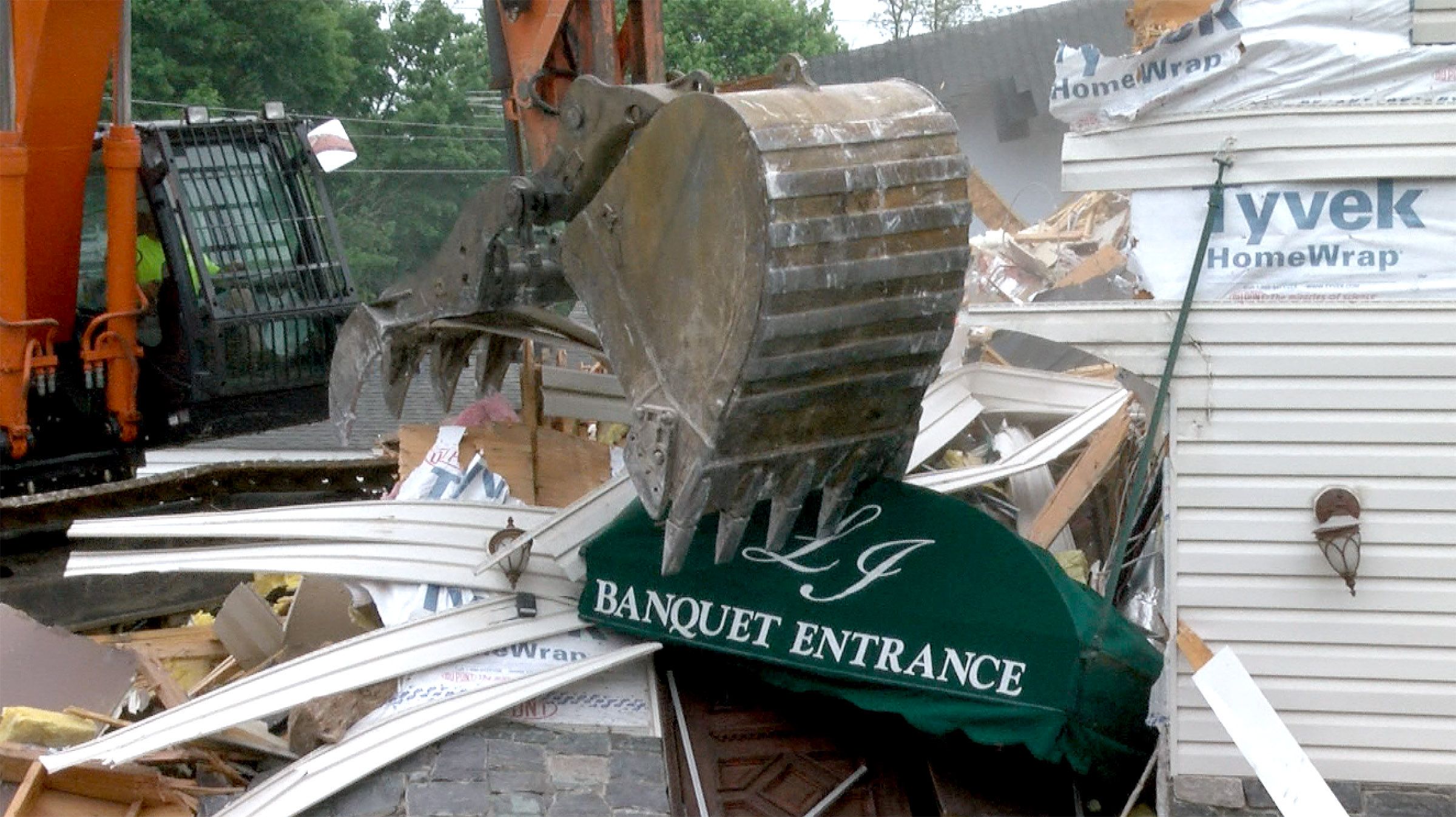 A long time fixture at the corner of Middletown-Lincroft and Newman Springs Roads in Middletown, the Lincroft Inn was torn down for a new restaurant.

I know last year he was living in an apartment/condo rental in Middletown, his son was working at Butches Car wash with mine.

SEBASTIAN BACH: 'Keeping Up With The Sebastians' Episode 4

Former SKID ROW frontman Sebastian Bach has uploaded episode four of his "Keeping Up With The Sebastians" YouTube series. Says Bach: "In this episode, we go from rehearsal in the hut all the way...

They we’re ripping down the last of it this past Friday.

My bro Sebbie is devastated.

Can’t find a thread for Tommy’s so i’ll just post here (since I don’t like Tommy) that I read they are opening in Freehold!?!?!?

Another one on top of the lincroft inn?

Whatever he is doing, he is doing something right. On my way to the sitting duck wednesday the place was packed. All tables outside were taken and people were waiting outside. I don’t get it.

The food is decent but I don’t get the hype. I’ve never had anything bad there but I’m not waiting in line to get in.

Staten Island is gettin a Tommy’s too. Along with a Rallo joint.
Perhaps tie will keep the islanders out of our area a bit more.

Is he opening up another on on Si? There is one there now.

I might be heading to surf tonight if my friend ever shows up. Sigh

Just the one, didn’t realize it was open already. I’m sure it’s a smash

You getting the pastrami if you go?

Does anyone have an update? Has anything been built on the site of the former Lincroft Inn? Has the Lincroft Tavern concept died off?

From what I heard through the grapevine (so take it for what its worth) the demolition was done “prematurely” without the towns explicit approval or oversight since it was a historical site. Apparently there were additional steps because of it’s designation that were NOT followed by the owners. So now everything has been brought to a halt, I’m sure penalties and fines are being assessed, then objected to and the project is on hold until everything is worked out.

(from my admittedly limited knowledge of demolishing historical sites, I believe a portion of the original structure is supposed to be “saved”. If you see the site the owners leveled EVERYTHING, so the empty flattened lot is all there is)

Normally, this would be the case, but I thought I remembered reading that there had been so many changes made to the structure over the years that it lost ALL of its historical designation.

That I don’t know, as I said what I heard was “rumor” more than fact. What I do know as fact or what was reported that there were some original beams that were supposed to be preserved for use (non-structural) in the new building. Perhaps they disregarded them?