My go-to restaurant for Hainanese chicken rice in Kuala Lumpur is Loke Yun restaurant in Ampang, currently run by the so-called “King of Chicken Rice”, Phang Kee Kim. The restaurant was founded by his father back in 1971, and who, in turn, had learnt his trade from the venerable, old (and now now-defunct) Kim Hing coffeeshop in Jalan Bandar, KL Chinatown. 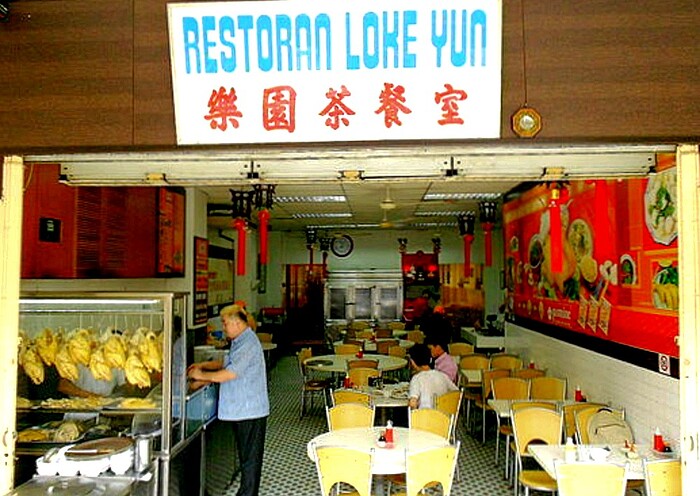 Loke Yun is located in the largely Chinese Ampang village on the outskirts of Kuala Lumpur. 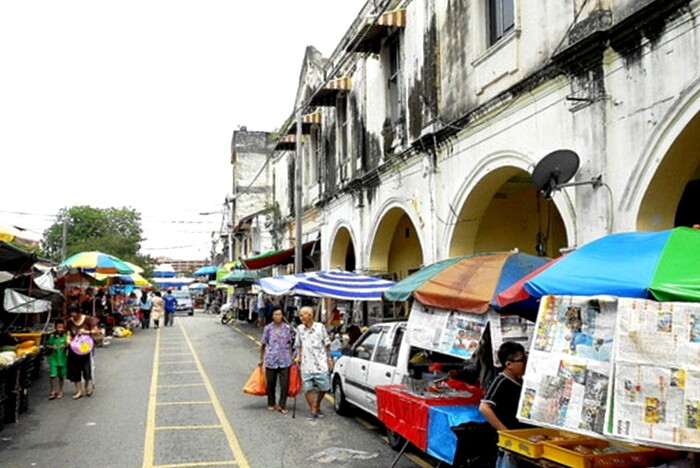 The area was a gold mine of good Chinese eats, from the Hakka “yong tau fu” (courtesy of Foong Foong) to Cantonese “wantan noodles” and, of course, Hainanese chicken rice from Loke Yun. 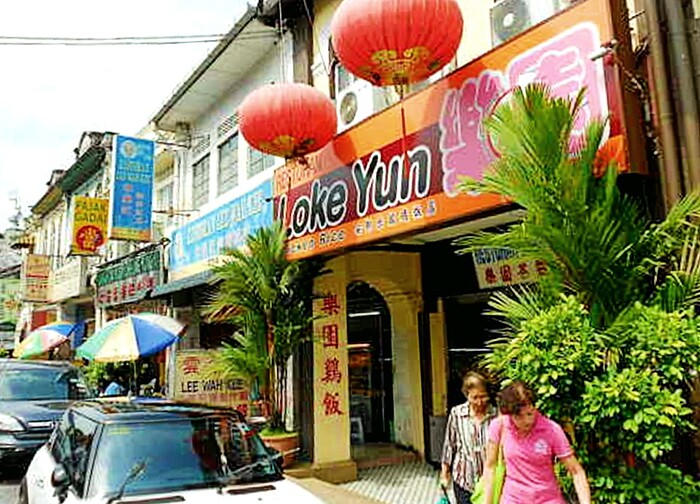 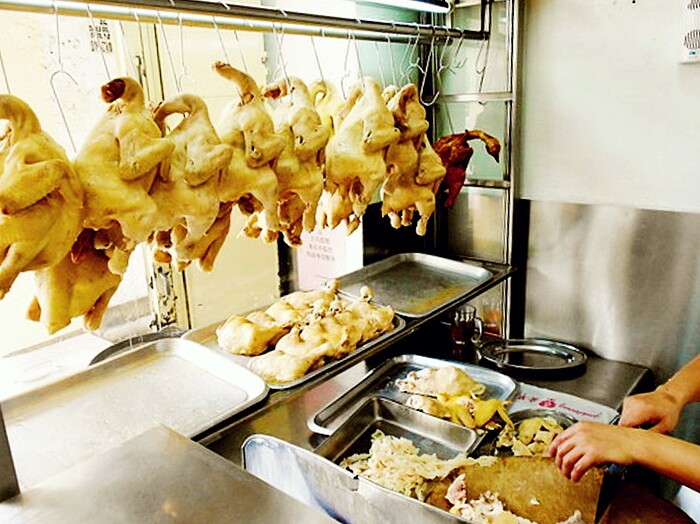 Our meal at Loke Yun consisted of: 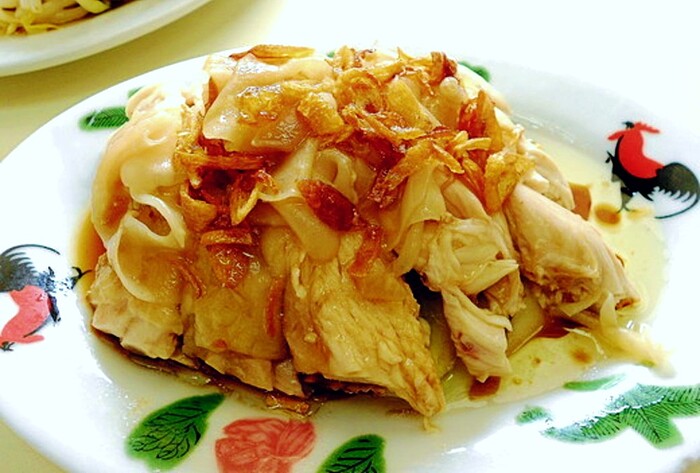 Overall, this is the only Hainanese chicken rice place in Kuala Lumpur which I’d really enjoyed eating at. For any better, I’d wait to go back to Singapore, or else visit Ipoh for meal at Lou Wong in Ipoh New Town, or Ayam Tauke in Buntong.