Of course I’ll be eating barbecue in KC, and have reviewed recommendations, we will also want a non-barbecue meal, possibly near the WWI museum, maybe one near the art Museum or the Truman Library in Independence. Probably something on the lighter side, which usually means Greek, Thai, or seafood, but we’re pretty open to other options, and one of us can backslide and eat another heavy meal. We’ll be staying in/near the Country Club area, but will are willing to drive.

Everyone has a barbecue list. Our approach to KC kept to the “When in Rome . . .” creed, so we went after steak a bit South of you: 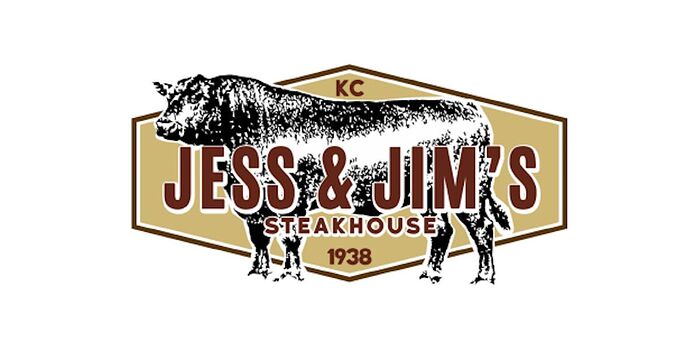 Jess and Jims is a family owned restaurant that has been in business for over 74 years. The entire family works in the business and you will see us on site every day serving our customers.

BoneAppetite, that looks good! If we have steak, it’ll be there. thanks!

RC’s Chicken is on the left side of the road going to Jess and Jim’s, I think run by the same people. It’s fried chicken but they do have a lunch menu. Right across the railroad tracks is the OG location of Jack Stack BBQ. All 3 of these are in Martin City, which is 20 minutes from the Plaza. Martin City brewery features a “Coast to Coast” menu that includes an oyster flight. It’s between RC’s and Jess and Jim’s. 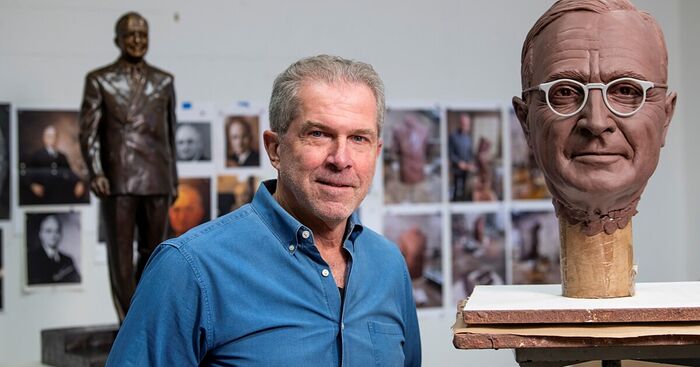 A Kansas City sculptor secures his legacy with Harry Truman statue at the US...

Artist Tom Corbin was chosen for the job by a committee that included members of the Truman family. His statue of the 33rd president, who was from Independence, Missouri, was dedicated this week.

Not much near the Country Club area except for chain restaurants like Cheesecake Factory, PF Chang’s etc.

Got to head north, and maybe try Clay & Fire or the Antler Room

Websites checked: RC and Jess+Jim’s are very related now. And both list fried livers and gizzards.

Took a bit of memory searching. We’ll dangle this one out there. Couple people we know grew up on this fare, along with Arthur Bryant’s. 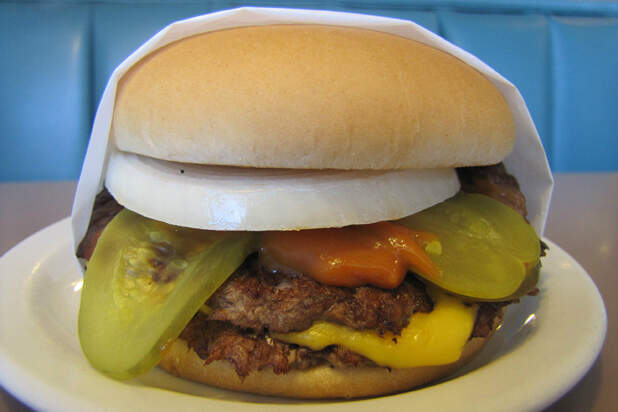 Winstead's Steakburger, 1943, a traditional burger and fountain shop. We use Fresh-ground High-Quality lean beef with no additives! Best Shakes & Malts

I’d forgotten about Winstead’s. Of course, it’s been over 40 years. I wasn’t that impressed at the time, but maybe.

Well for the Country Club area (very close) you can always get the ham or turkey sandwich and onion rings at LC’s and not get BBQ. Don’t know anyone that has ever done that tho!

“Well for the Country Club area (very close) you can always get the ham or turkey sandwich and onion rings at LC’s and not get BBQ. Don’t know anyone that has ever done that tho!”

Well there’s always the BBQ portion of your tour! You need a second stomach.

Well for the Country Club area (very close) you can always get the ham or turkey sandwich and onion rings at LC’s and not get BBQ.

I think I would be pretty happy with just some onion rings and a tub of their potato salad, and just call it a day. Oh, and a slice of peach cobbler.

might as well just get some burnt ends and ribs for later!

I can’t wait to return.

Oh, and a slice of peach cobbler.

might as well just get some burnt ends and ribs for later!

what’s on your hitlist for Q?

> what’s on your hitlist for Q?

awesome! please do share a report of that. I’m envious. Haven’t been to either spot but heard good things! I’ve toured the world and elsewhere (as Derek Smalls once said) but the meals i crave most are in in KC. It’s the paris of something awesome. I’m a superfan of LC’s in case you haven’t noticed - man what I would give to have those fine people doing their thing here in LA. And I get it there are a ton of men and women reaching that level there too.

PS don’t sleep on tailgating action BBQ at arrowhead if there’s a game there when you’re around. That was some epic generosity and fun. Cigars, shots, ribs, all sorts of amazement and culinary creativity. Another thing I notice about KC when I go there are all the metals drums and other large scale BBQ equipment in folks’ front and back yards everywhere. No coincidence the Q is the best there is. Sorry to fuck up your not bbq thread! it’s the elephant in the room! 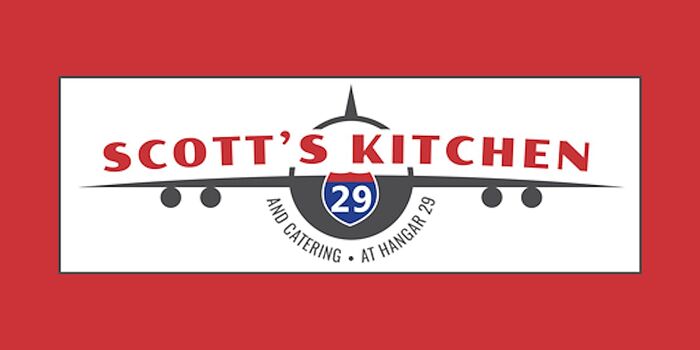 Scott's Kitchen is located North of the river in Kansas City, Missouri, serving the best barbecue around for breakfast, lunch, and dinner.

Nearest bbq place to the airport for your drive.
If I understand correctly you’re immediately heading north to the big O.
I’ll work on your return to KC

https://history.army.mil/museums/TRADOC/frontier-army-museum/index.html
You probably don’t have time but Ft. Leavenworth has a cool museum.