It’s that time of year… and I’m attempting to seek out all the different ways fiddlehead ferns can be served in restaurants. Please let me know if you spot it!

In a dish that exudes spring, Jew blends fava beans with fiddlehead ferns and cabbage, then gives them a warming glow with doubanjiang, a chile sauce he also makes with fava beans ($19). 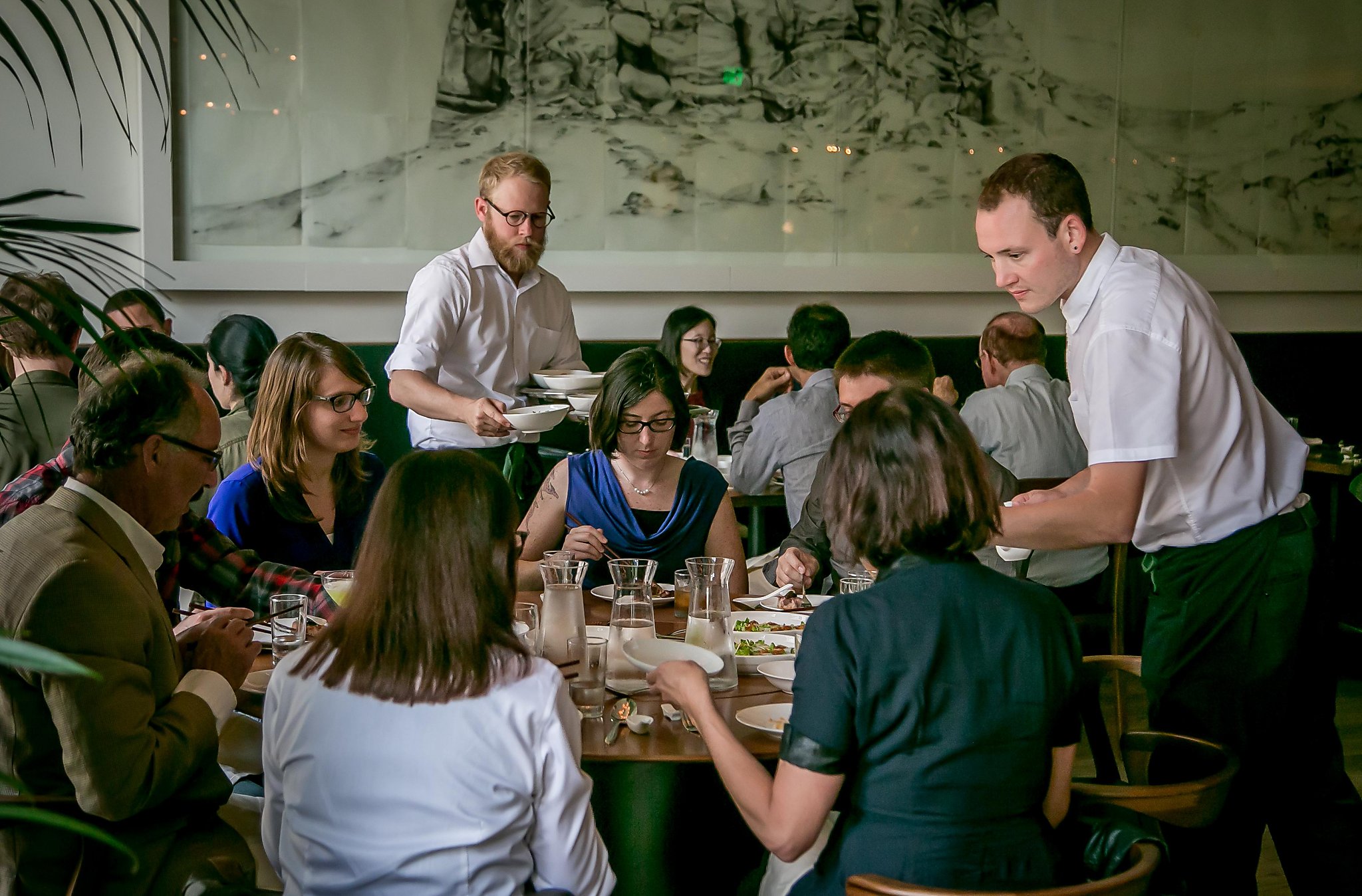 This is Chronicle restaurant critic Michael Bauer’s column in which he revisits a restaurant. Here, he updates his initial review of Mr. Jiu’s in San Francisco. When Mister Jiu’s opened in 2016, it quickly gained a national reputation for bringing a...

Sad to miss this! 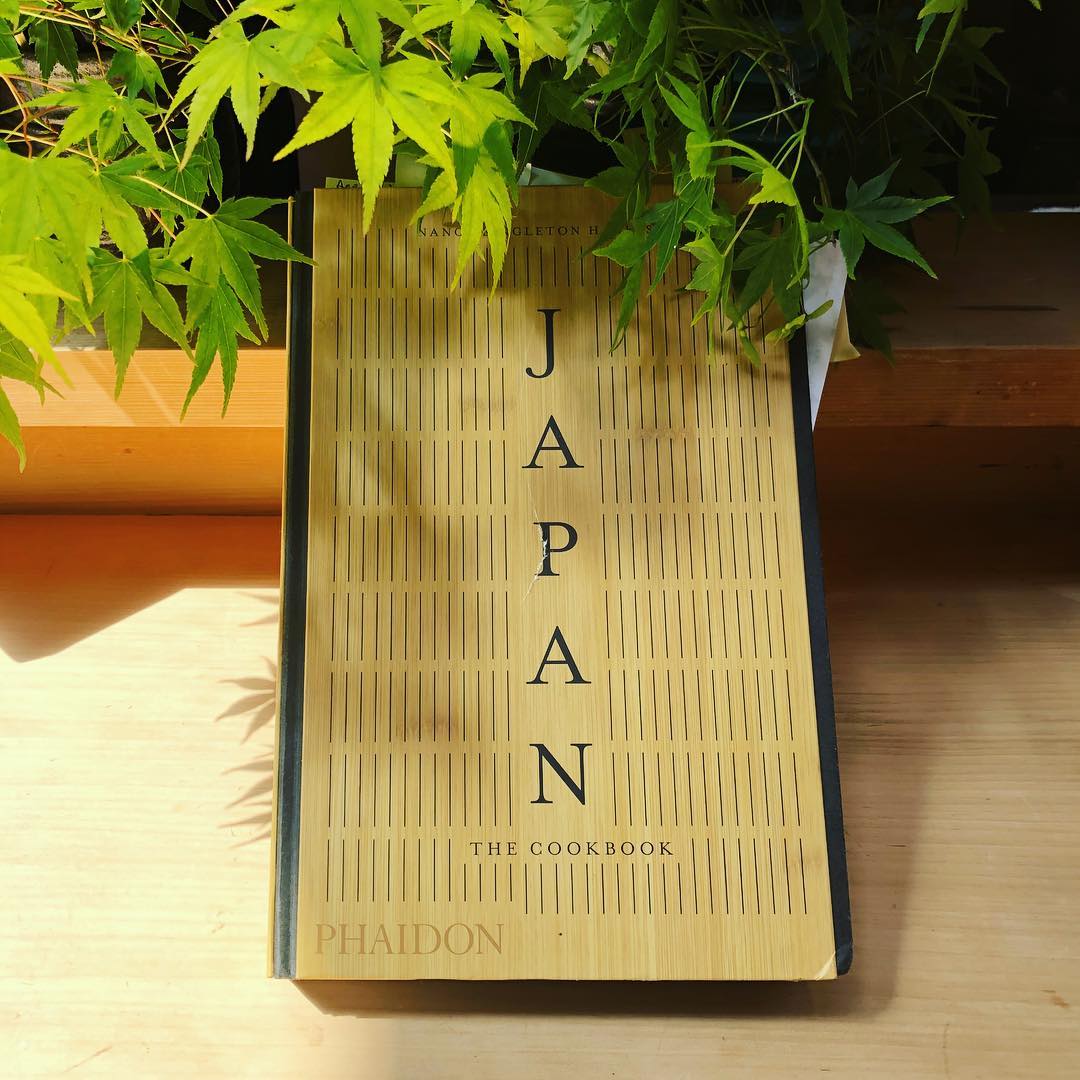 Part of the menu includes a fiddlehead fern ohitashi and freshly shaved katsuoboshi.

If this is the same thing as gosari, it used to be included in bibimbap in most Korean restaurants in the Bay Area. 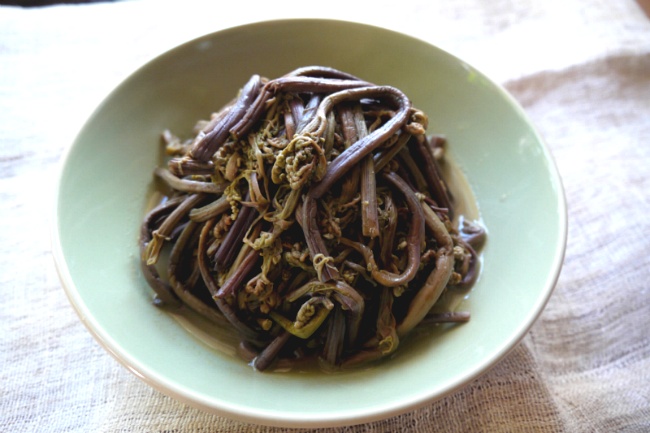 I’ve been seeing less and less of it recently, though.

Wursthall should be serving some fiddleheads soon. 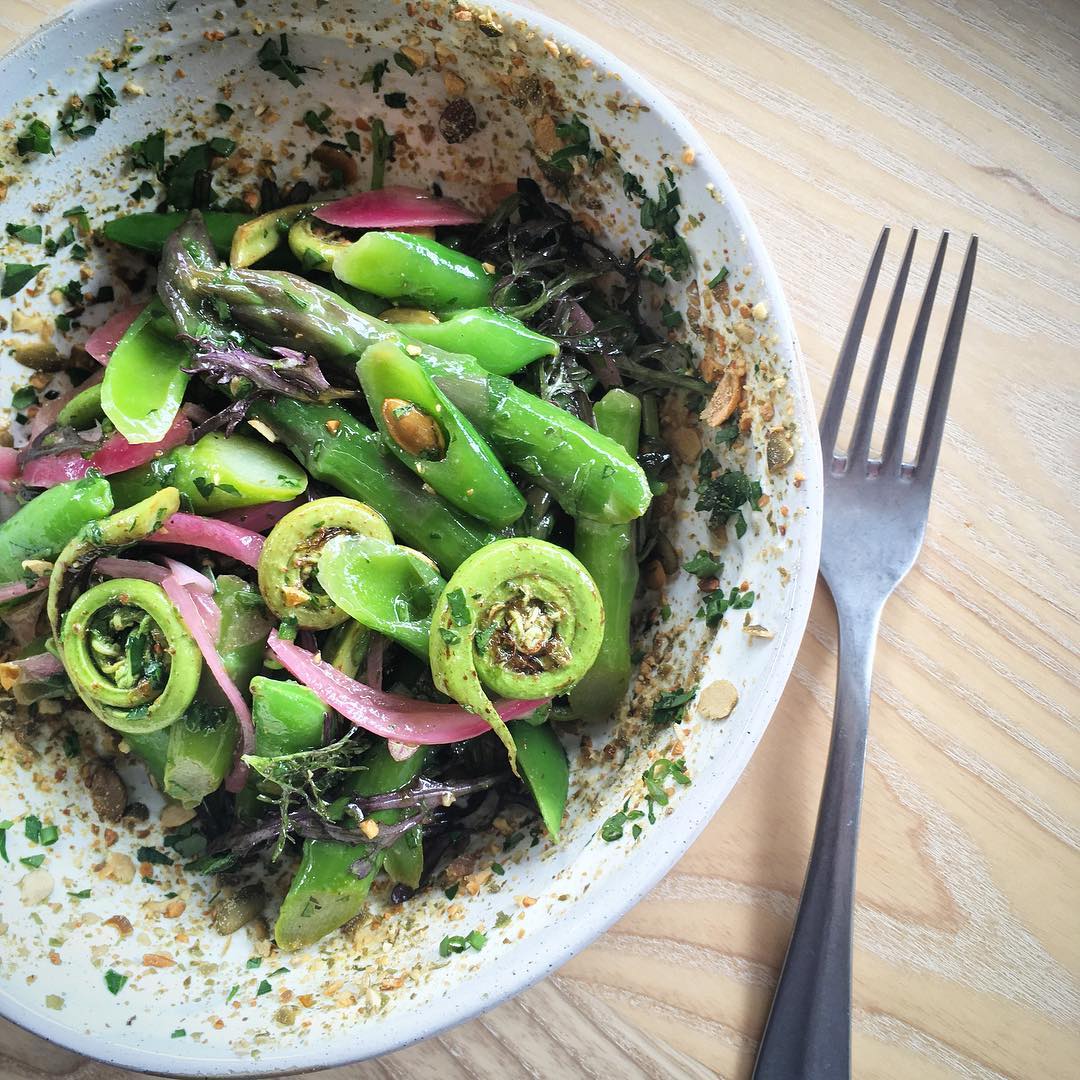 Spotted fiddlehead ferns at Number5Kitchen in San Carlos last weekend. Unfortunately they ran out before we ordered. 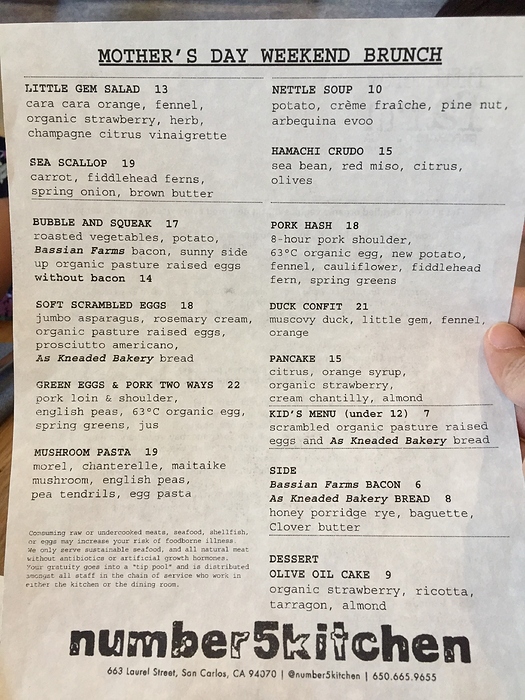 The supply for Imperfect Produce (delivery only service) varies from week to week, but last week I noticed they had fiddlehead ferns for purchase.

Be very careful in preparing these; at least two changes of boiling water! The compounds in these ferns are acutely toxic to several organs, and are mutagenic and carcinogenic in the long term.