After The Cake Boss left Red Bank, years ago, I saw the big kitchen space and had an idea. What if I could gather a few chefs/cooks with some easily portable recipes and we could put 5 or more different types of cuisine under one roof using only one kitchen? 2022 finally brought this place: 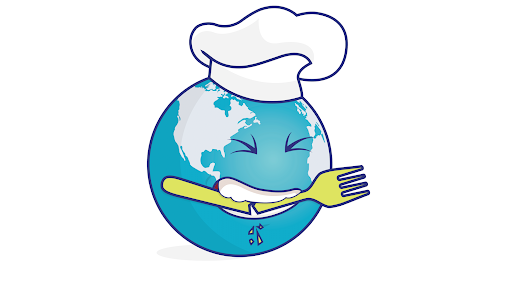 Restaurant in Township of Ocean

From what I could gather they have no affiliation with The Greek Spot next door except that The Greek Spot owns the entire building. The pizza place at IB is leaving/gone already ( weird, not sure ) but no longer a part of the collective. Of all the choices, the Peruvian food looked the best, and of course, that is the menu on the far left below that my lousy photography skills cut out. 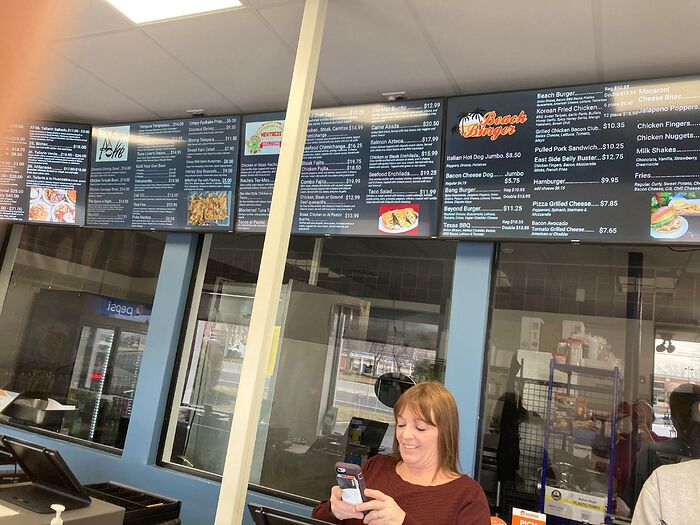 For the record, we ate next door. 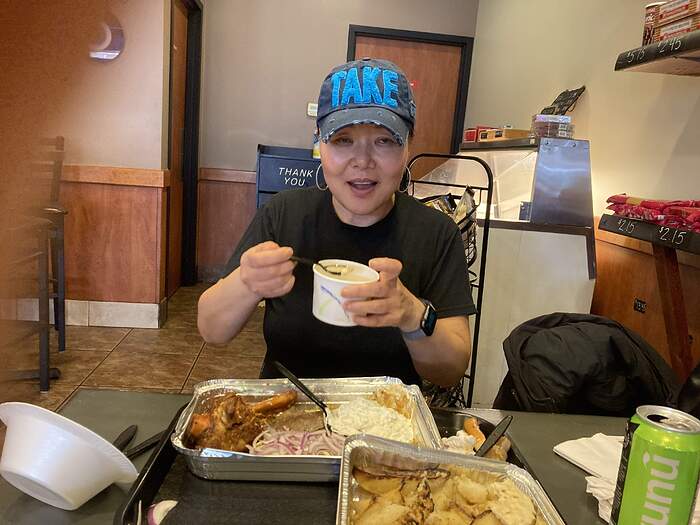 I’m confused. Did your idea take off? If so, I’d give it a go. Otherwise I’m sticking with their neighbor. The noise confusion in that bldg must be unreal.

Sorry @Rooster Thank you for your support but this is not me. I wish I had done it back then but I have nothing to do with this place.

On the other hand the only real confusion at IB seems to be with the customers as I was told some of them find it overwhelming. But all five places under a single POS and with a single kitchen makes a lot of financial sense.

Moderators Note: The following posts were transferred to this thread, from the NJ News Thread.

Serious question. What’s confusing about this? We’ve had food courts for years. I understand the back end of it is one kitchen, but I doubt that most customers know or care. 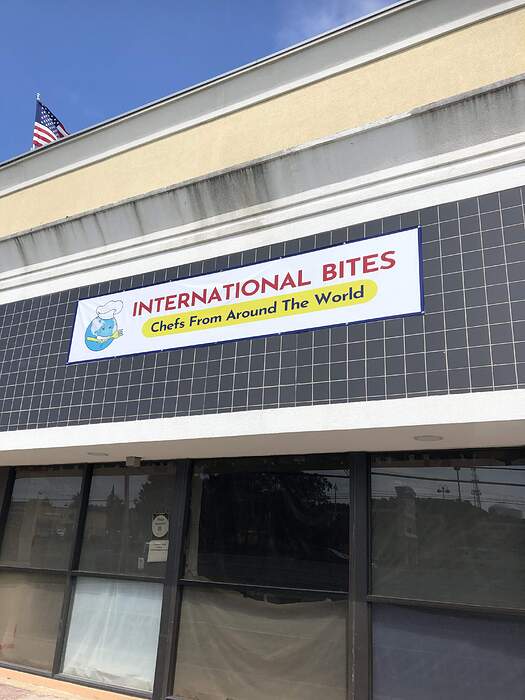 Signage is up on the former laundromat space next to The Greek Spot in Ocean!!

Somebody has to explain the appeal of this to me: 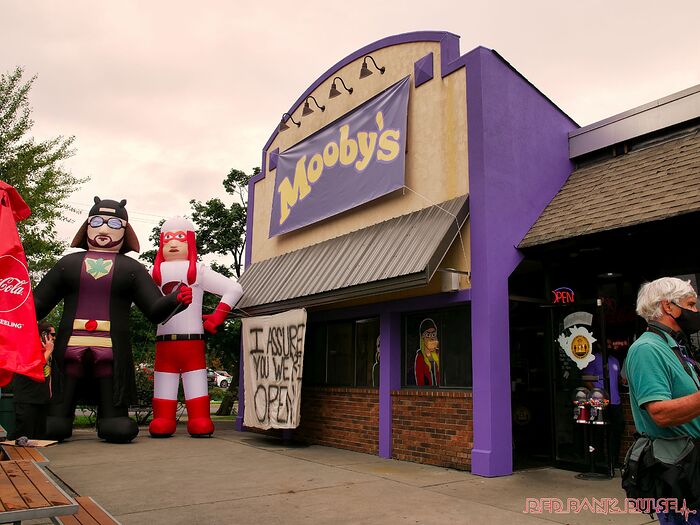 Kevin Smith's Mooby's pop-up experience will be making it return to Red Bank running next month in September.

International Bites, next to the Greek Spot on NJ 35 in Ocean has opened.

Wow, a lot going on inside one kitchen! Have you been?
Tacos, burgers, pizza, poke bowls and more…

No I just saw it posted on the Facebook.
I am currently in New Orleans until May so won’t get to check it out for a while.

They will also be adding a Peruvian place

WHOO HOO! I saw that people were walking in/out about a week or so ago, but the paper was still on the windows. Will definitely investigate!

We drove by the other day and it is definitely open but based on my read of the menu I won’t be in a rush to stop in.

Yeah, since looking at their website, I’m feeling the same way. More places to get tacos, pizza, burgers, and poke just don’t excite me. I was hoping for legit Indian takeout. SIGH. G Spot will continue to be one of my favorite go-tos, though…

(Roro I am NOT direct ling this response to you, even though I am responding to your post. I’m just following the conversation on International Bites and not criticizing you in any way)

Well, it looks like between International Bites and Bell Works, I certainly picked the worst of the two options. Last night my son wanted Reyna’s so it was easy to sway him into trying IB since they have Mexican as well. Let me start with, I thought Greek Spot was a part of or involved in IB, they are NOT. They are simply the “store next door” but they have no official capacity at the new venture, which to say the least is “sketchy” at best.

There is -0- curb appeal to the new place, quite honestly it doesn’t seem like they know what they are doing yet either. There was someone there to greet us and explain to us that they are a “cooperative” of several other restaurants who wanted to expand their footprints without having to commit to a completely new location, so they have this. As the website shows they have; Mexitaco’s - House of Poke - Ocean Pizza - Beverages - Beach Burger per their web site.

I stuck with a gyro from Greek Spot, my son ordered a steak burrito and I had him grab one plain slice to set the expectations for quality. To summon my best David Portnoy I would give this slice a 4.3, from its awkward slice size to its completely soggy crust to the overly oregano sauce nothing about this slice said quality, it was all kwality. I don’t know if you can tell from the picture, but they pretty much gave me 1/3 of a personal pie as a “slice”. Awkward to say the least.

My son said the burrito was online with Queso (Luigi’s in Lincroft) which he orders from, so that’s not too bad, but the pizza certainly was. The gryo was excellent as usual as was he wife’s chicken souvlaki platter, Greek Spot as good as ever.

So I’m not sure what to make of International Bits, based on first impression it left a lot to be desired, would I try them again, yes, the question is when? Not any time soon I can tell you that much.

(FYI I can’t upload my pics, will try later)

I thought Greek Spot was a part of or involved in IB, they are NOT. They are simply the “store next door” but they have no official capacity at the new venture,

Yes–the folks at GS told me that early on…but they also said there would be a cut-through to their place so they weren’t 100% on their own. Did that happen? (I’m hoping no, as I don’t imagine IB will last that long.
Good for you for going with what you knew would be good! As for curb appeal, we never cared about it w the G Spot, did we? Because if the food is good… #JustSayin’

As for curb appeal

It’s hard to explain, I don’t mean curb appeal in the typical manner, I’m not snob enough to comment on “poor curb appeal” but this place doesn’t make it clear what it is. I’m sure someone has walked in with their laundry and had to wait to be told it’s not a laundry mat anymore. lol (no it’s not that bad, but it’s not very good either)

If it weren’t for the one guy standing out front to help and guide us we would have been fairly lost. The concept isn’t working the way it was intended and really doesn’t give off a “good vibe” of knowing what’s going on or of good food. That kind of bad curb appeal, hard to describe. 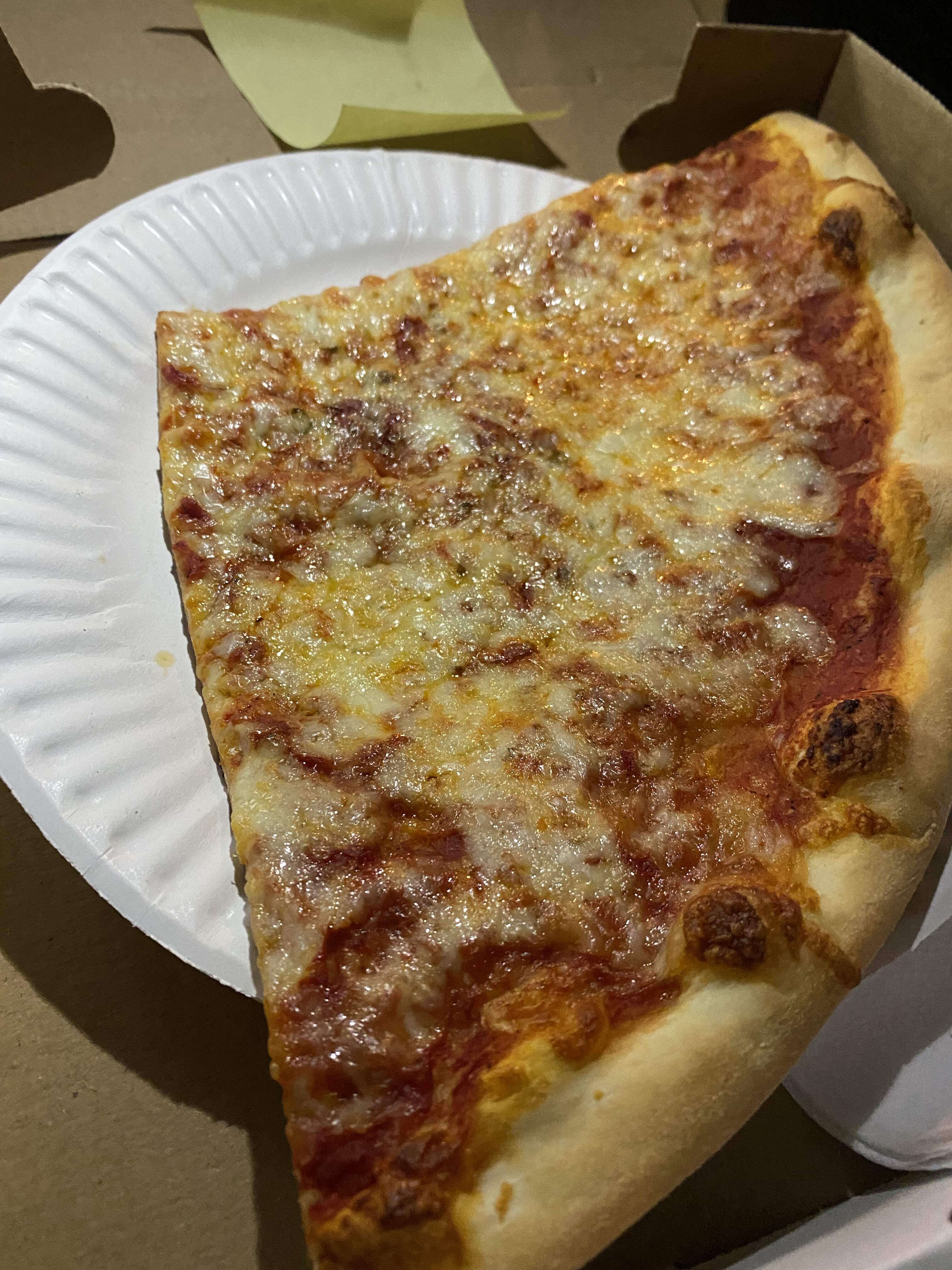 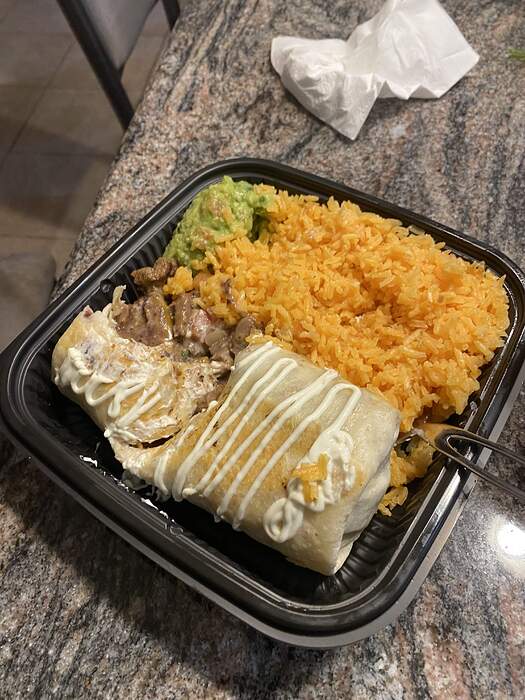 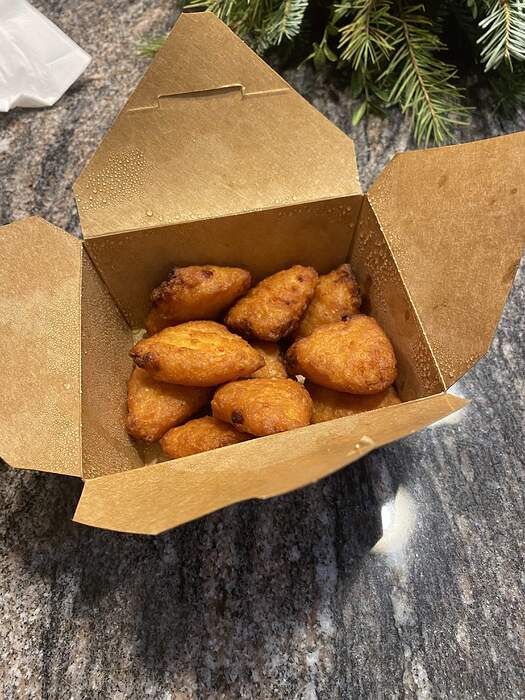 The pizza place at IB is leaving/gone already ( weird, not sure )

As noted above in my first experience with this place, that is of NO surprise. The pizza was “meh” and that was putting it nicely. 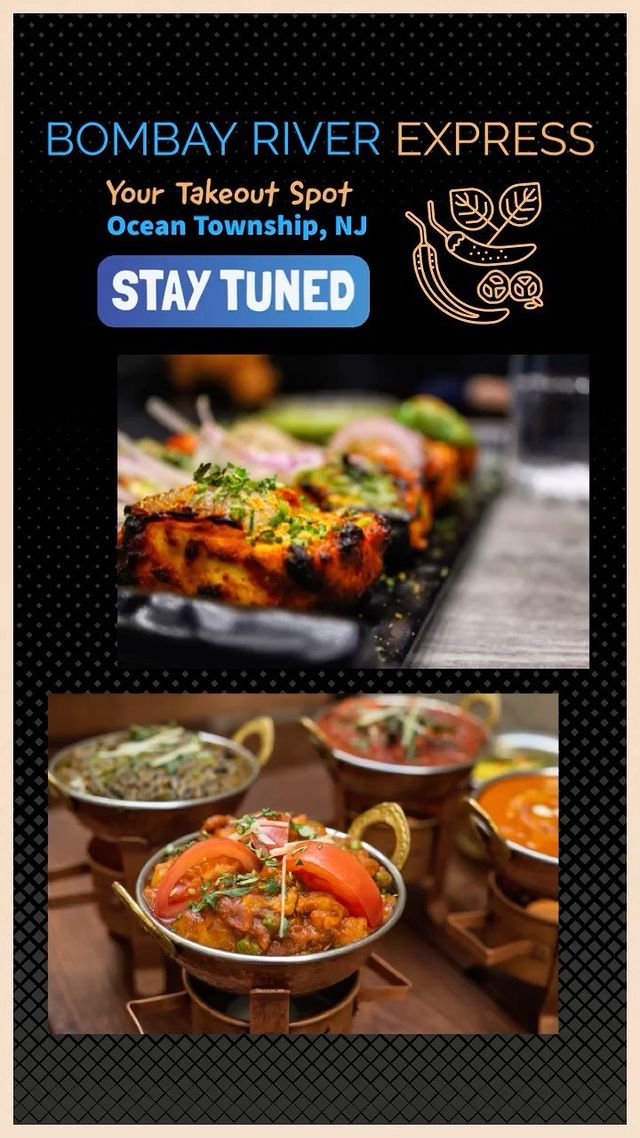 FWIW I got G-Spot while my son ordered a burrito from here and the wife got the honey soy Brussels sprouts. My son swears y the burritos and the sprouts were about the best I’ve ever had. That came from The House of Poke if that’s dish is indicative of the rest of the menu items give it a shot!!