There was a great celey heavy recipe in a thread about turkey. 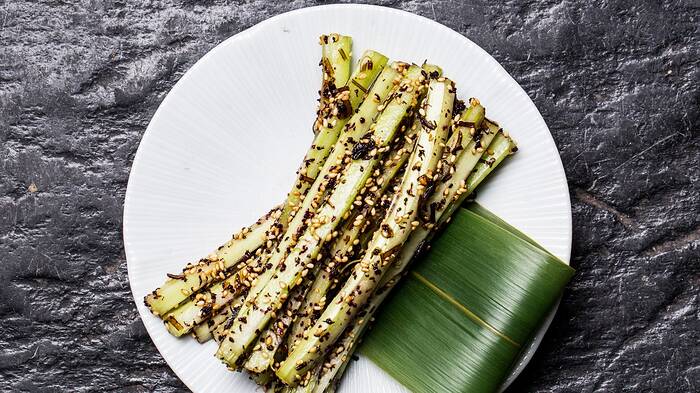 The crunchy, salty, sesame-drenched celery sticks at Bar Goto in New York are so good, you’ll forget they’re made from vegetables.

I’ve tried those. They’re not very good and they don’t last long!

I do this! Now I don’t have to feel guilty anymore!

Luckily most of the larger grocery stores around here have salad bars though on any given day they may or may not have celery.

This is a guilt-free zone.

Isn’t celery usually sold by weight? Why not break off a stalk or two? I’ve seen people do it and have done it myself a couple of times.

Not sold by weight here (that I’ve seen). The multi-stalk “head” is bagged and sold at a set price.

My store sells by the bunch with organic and regular usually the same price.
They also sell by the stalk
We’re a celery paradise, I suppose.

My store sells by the bunch with organic and regular usually the same price.
They also sell by the stalk

I have several supermarkets I frequent that sell celery both ways (a whole head of celery and single stalks that are usually labeled “bulk”). The single ribs are trimmed of celery leaves and are usually more uniform in overall size (although you can always buy “celery hearts” in a whole head that are fully trimmed as well). Slightly higher in price for the bulk celery, IIRC, and not always there depending on the time of day you shop

I love soapy cilantro. Used to hate it. Hope that doesn’t happen. I can’t grow my own in the winter very well.

It never has bothered me and cilantro has become absolutely necessary in my diet via my love of Indo-Pak and Mexican food, particularly. First used it in a Diana Kennedy recipe that called for 2 cups worth. Being a little nervous because of the reputation, I only used one cup

Just have to change my shopping routine. Made another order from the same place today – no cilantro, though. Will have to start trying Supermercados and the like around here.

Love cilantro
Also can’t grow it most of the year.
It’s too hit, so it bolts

I buy celery when I see it. Plus 1 or 2 packs split peas and straight away make erwtensoep (Dutch style pea soup)

That’s probably an example of a double muscle mutation seen in dogs (primarily whippets), but also other species including cows, horses, and humans. It’s NOT advantageous. Picture is a normal and a bully whippet, as these mutants are called. 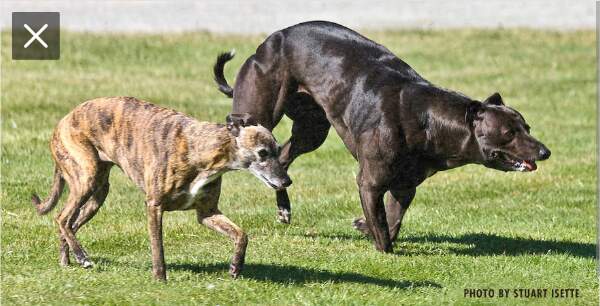 We first had this at Bar Goto (I’m acquainted with one of the bartenders), and it is pretty addictive stuff. And a cinch to make.

If you only ever need a bit of celery for a recipe, consider the salad bar. Sold by weight. Likely more expensive per oz than buying celery bunches, but a lot cheaper total price if you only need one stalk. I find I have the same issues with buying much more than I need, when it comes to fresh herbs. I try to grow my own, but we don’t have a long growing season here so for 6 months, basically I only have my own source of thyme and rosemary.

Oh no I literally echoed you! Sorry for the double advice @MidwesternerTT