Probably because they aren’t used to make meth and require a prescription.

Going on vacation? Planning on stocking up on Immodium (loperamide). You’ll have to make several stops to purchase what you might need if travelling to an area with pathogenic microorganisms, aka traveller’s diarrhea.

If this comment was directed at me, I’m confused.

Ironically, you have to show ID for pseudoephedrine, but not Ritalin and Adderall.

Does this vary from state to state in the US?
I have always had to show ID when picking up a prescribed stimulant med (Ritalin type) for a child.

There are so many examples of this very thing, and what a good topic. L&P Worcestershire Sauce is much different than it used to be - they changed the recipe/formula to dis-include anchovies, but may have added/omitted other things too.

L&P Worcestershire Sauce is much different than it used to be - they changed the recipe/formula to dis-include anchovies, but may have added/omitted other things too

L&P still has anchovies here (SE U.S.). The only reason I know is a daughter sought out anchovy-free and mostly this was store brands (e.g., the Kroger branded Worcestershire sauce is anchovy-free).

The US version of L&P has for some time now used white vinegar instead of barley malt vinegar, so it is gluten free, just not vegan. The Kroger stuff is both gluten- and fish-free.

I’ve not been ID’d, but then, if you think about it, picking up Rx is a bit different than shopping for non-Rx stuff. What are the chances that some rando drug abuser would know there was an Rx waiting there for you in your name, and what it was? I guess maybe a deviant family member, but other than that, not much chance.

Whereas for sudafed, you can be some rando off the street buying 2 packs at every Walgreens in town to make your bathtub gin… er… meth.

Disclaimer: I’ve always thought the whole “put sudafed behind counter, ID, and report names to feds” was a dumb thing. By the time they got that in place, there were much cheaper and more plentiful options for raw materials.

Maybe the practice stopped teens from experimenting with their newfound high school AP chem knowledge, but it sure didn’t dent the real manufacturers’ outputs.

Very good news to me! Am currently using Kroger because the store was out of L&P. It’s not so good. I’m now wondering if L&P changed their formula back? Will have to research.

Well, I’m happy to be wrong about the anchovies, and sorry for the unintended misinformation. Discovered the barley malt version is still available in the UK.

Evelyn, maybe it’s not fair to call this an ingredient, but the drift problem is still there if cooking from older cookbooks.

Say in the 2020s you’re making chicken-and-dumplings from a 1960s church cookbook and the churchlady tells you how much flour etc. to use for the dumplings and matches that with the meat “from one large broiler”, but doesn’t give any exemplary weight for the bird.[1] 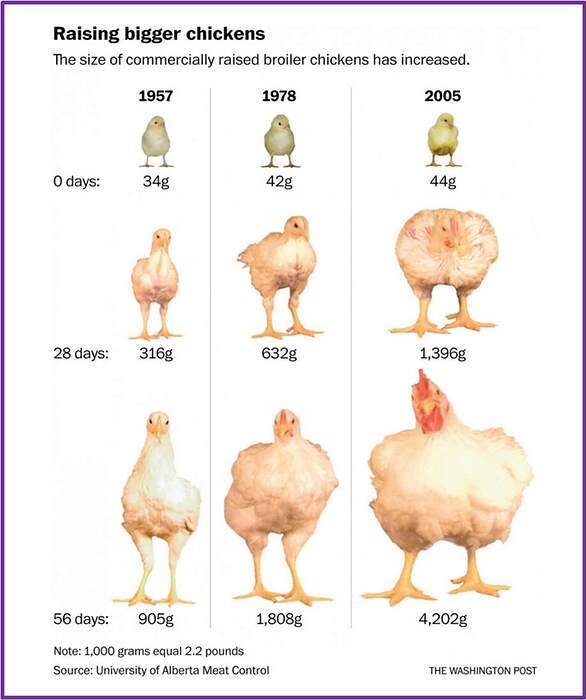 [1] Old church cookbooks are notorious for leaving out important stuff. Or assuming that all package sizes are the same everywhere/when and so omitting mention of size/weight.

I would find one that looked interesting but then the instruction would simply be “bake one hour” without a temp stated. My MIL told me that means it’s 350°F.

Well it’s been awhile, but I only remember having to sign here in California. The last time was about the time they started keeping the pseudoephedrine behind the counter.

I didn’t mean to derail the thread. I was just referring to the fact that Sudafed doesn’t have “pseudoephed” in it.

I bought Kroger brand the last time too and agree it’s awful. Way overboard with the molasses. 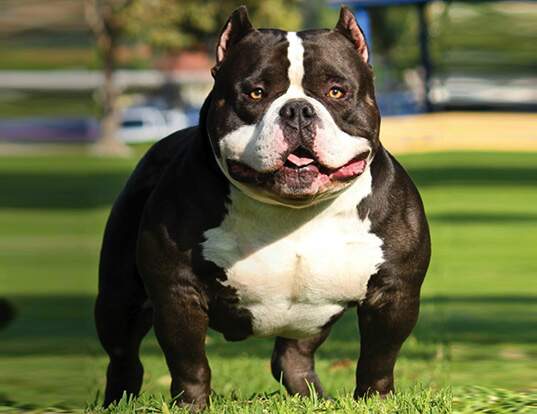 Yeah, I hate it when those community cookbooks tell you to “take one bulldog” but don’t tell you what kind!

I’ve always thought the whole “put sudafed behind counter, ID, and report names to feds” was a dumb thing. By the time they got that in place, there were much cheaper and more plentiful options for raw materials.

If I remember right, somewhere in teh early 2000’s is when sudafed got moved behind the counter. And I ALSO remember there being a period during the late mid to late 90’s when it was almost impossible to FIND sudafed to buy, because all the cooks were sending out hundreds of teens and young folks to buy up every package they could find. Stores started restricting numbers per purchase. They’d send in people multiple times. States started restricting sales. Finally, it got federal, because a centralized database to keep track of and catch the proxy purchasers was the only way to keep the stuff on the shelf AT ALL.

And now that it’s been out of sight for so long, no one remembers to ask about it, and there are other non-drowsy antihistamines and decongestants out there. Some of us olds miss it, but I’d wager few folks under 30 know the name except maybe from Breaking Bad

This was a reply to the reply on purchasing goods at the pharmacy counter and having to show your license. More ingredient drift, loperamide is rumored to make meth like the ingredients in Sudafed and why we have to get it from behind the counter and are limited to only one purchase per person per day. Sorry if there was confusion here. And speaking on ’ ingredient drift’ my usual pacoage of reduced fat salami has gone from 15 oz. to 7oz. in just a few months with no change in price. I guess it will be added to the ‘for special occasions’ list. I use it as an ingredient in a hors d’oeuvres plate.

The ingredient list on my bottle of Lea & Perrins Worcestershire sauce:

Yes, I know, and I’m so HAPPY! I know at one point they did change their recipe to be vegetarian and GF, thus no anchovies and a switch from malt vinegar to white vinegar. I’m not sure if this was a big fail, and they went back to regular, or what. It has happened before - remember when they changed the Coke formula? Didn’t last long. Upthread I apologized for unintended misinformation!

My first student apartment’s tiny gas stove - you had to light the oven with a kitchen match, and the oven knob had no temperature gradations (or maybe they were just worn off). 350 was a guess. But I do remember that 350 was the default recipe temp if nothing was given.

I still keep a box of kitchen matches. Always have. Lol. Haven’t had a gas stove in decades.

I’m going to have to look in some of my really old community cookbooks and see about the box/can measurements. I was checking one out a few weeks ago - the recipe for scallopini had directions to cook the meat for 15 minutes after initial browning …

I was given my grandmother’s recipe box after she passed. My grandfather’s favorite cake was called simply Brown Cake - the well worn card has only a handwritten list of ingredients…no measurements or directions.

For his birthday (years ago…hes been gone for a long time now, too) I decided to try making it for him…we were both chuffed to find I had apparently nailed it on the first try by looking at a dozen other cake recipes and taking an educated guess

Apparently loperamide, taken at a very high dose, can produce an opioid-like high. Fortunately I’ve never needed it and can always stick with Pepto Bismol if it’s ever necessary.