In honor of the king - Elvis Presley

Today is his birthday. January 8th. There was a PBS special on tonight but after awhile and a million renditions of Hound Dog it got a little boring. So I switched over to YouTube to hear my favorite songs of his.

Suspicious Minds
Kentucky Rain
My Way
You were always on my mind(who did that first, him or Willie?)
In the Ghetto

To make this thread food related he did love his peanut butter, banana and bacon sandwiches. How can you not admire a guy like that😊

And I’ll leave you with this:

You were always on my mind(who did that first, him or Willie?)

You Were Always On My Mind had already been around the block quite a few times before Elvis got to it in 1972, but Willie Nelson didn’t perform it until 1982…

To make this thread food related…

There are even Elvis Parsley (veggie burger) impersonators out there.

I’ve always liked “Trilogy”. It may be my favourite of Elvis’.

On our 2016 trip to the States, it was very moving to visit Graceland and his childhood home at Tupelo (which, for a small town had some surprisingly decent food - including what may be the best burger we’ve ever eaten - at Kermit’s Outlaw Kitchen)

And, without wishing to be morbid, I’ve left notes that, amongst other things, I’d like folks to consider playing “Always on my Mind” at my funeral. I’ve left the singer blank as I really can’t make my mind up whether I prefer the Willie, Elivis or, indeed, Pet Shop Boys version. Please note that, to the best of my knowledge and intent, this funeral is not planned for any time soon.

While I’ve become much more of a fan of his as I’ve grown older, his death in 76’(?) was the first notable death of my lifetime. Being born in 1970, his death was the first I remember ever impacting my life, seeing the national mourning brought the reality of mortality to me. I’ll never forget my childhood fascination with every one else fascination with his death. Most notably my grandmother, lol.

“I guess I thought I was Elvis Presley”… Evel Knievel? A bad year for my heroes dying. Elvis, Groucho, and Bing 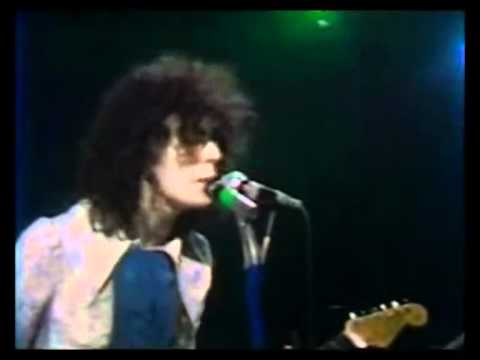 That loss hurt pretty badly, too.

P.S. Since my husband and I are now on an Elvis kick I think I’ve talked him into a trip to Graceland/Memphis. We’ve driven through Tennessee several times over the years to get to NE. Tennessee is one very loooong state. But Memphis isn’t that far. About a day away. Guess you could say we’re running out of places to go. Maybe soon😊

I think I’ve talked him into a trip to Graceland/Memphis.

It’s a fine city. Apart from the Elvis stuff, there’s some very decent restaurants and Beale Street is great for a music bar crawl (and I say that as someone who doesnt drink alcohol). We chose to spend a couple of nights in Tupelo but it’s easy to do a day trip there from Memphis.

Where do you and Hub reside, Miss B.?

Sorry for the late reply… We live in East Texas and are about 10 hours away from Memphis.

Harters:: Thank you for the recommendations
. We may or probably not head on to Tupelo… Sounds like fun but I think we’ll just satisfy ourselves with Graceland and Beale Street. We just don’t like being away from home for too long😊

And speaking of Memphis, My favorite song sung by Cher.
Walking In Memphis.

And speaking of Memphis, My favorite song sung by Cher.
Walking In Memphis.

I think that might be nearly “the perfect song”.

It’s been covered hundreds of times, and I’ve yet to hear a bad version.