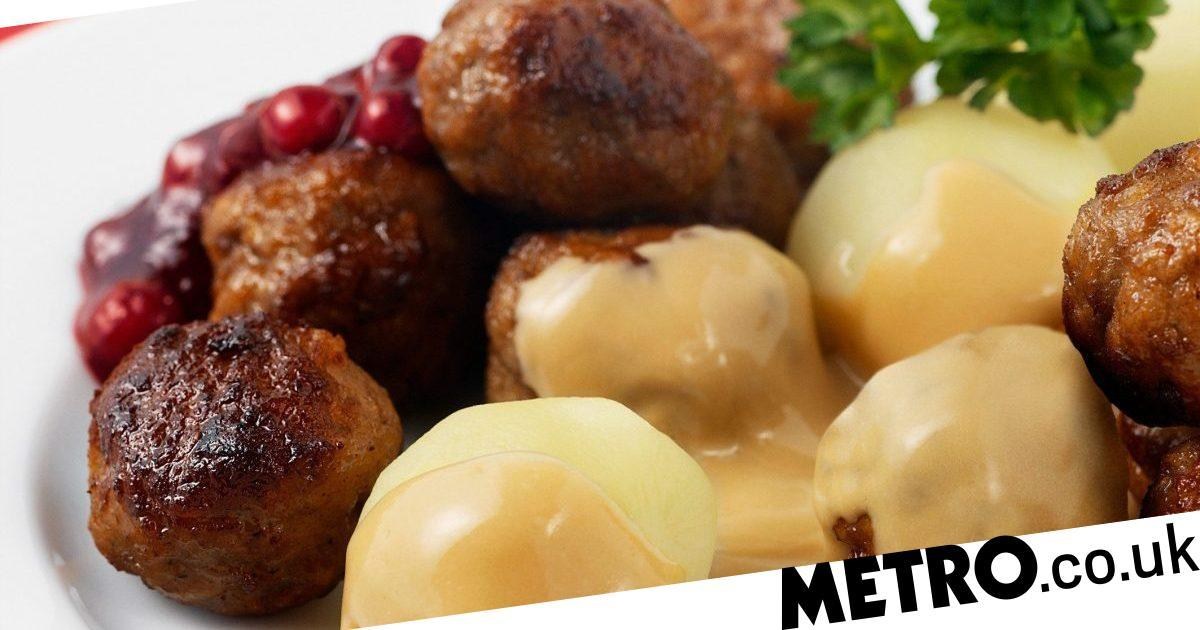 Bon appétit (or smaklig måltid as they say in Sweden). 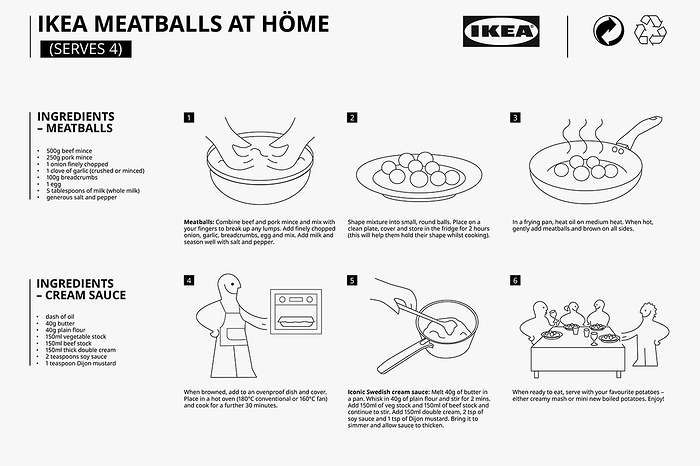 Also check out other recipe cards in the same style IKEA had released previously. Look up “cook this page”. I think I did post them on here some years back, can’t find the thread now.

Would also be fun if they also mention “Swedish meatballs” are actually not really “Swedish” at all. It’s Turkish.

Time I made some “Swedish meatballs”, too. It’s been a while.

Would also be fun if they also mention “Swedish meatballs” are actually not really “Swedish” at all. It’s Turkish .

I read that also but I wonder if the Turkish recipe was the same as the IKEA one. Did Turkish meatballs really use pork? Hasn’t Turkey been majority Muslim since the 15th century?

Back in Sweden they replaced lamb mince with a mix of beef and pork. They would have to adapt to what’s available. Then they added cream sauce, and Turkish spices were not used in this version of course.

They liked the idea of meatballs and theirs have evolved to what is now known as “Swedish meatballs”. Turkish or Swedish, I like both versions.

Write to them! They want people to talk about them.

Don’t know if it’s because of COVID with less work and working at home etc, many of the normally slow reacting companies, e.g. Fedex, now replies very quickly.

Made it! H loved it. The twist of the sauce with soy sauce and mustard is interesting. 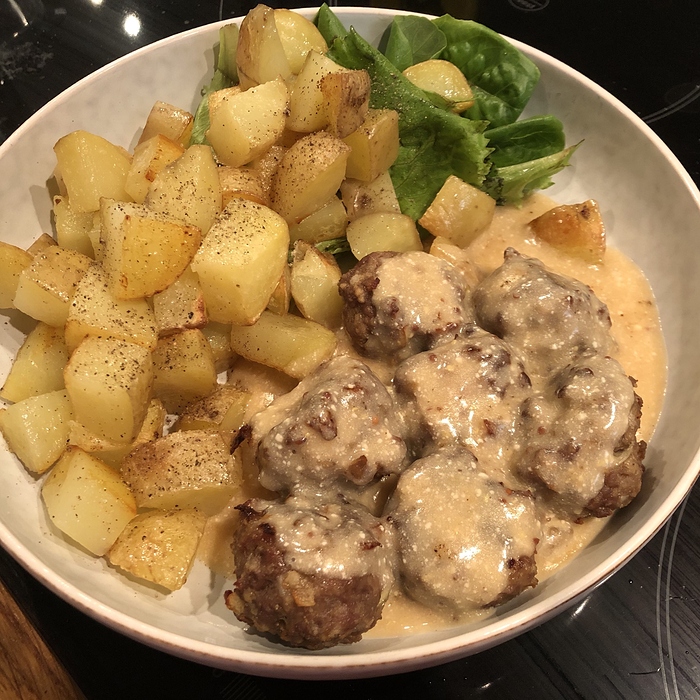