Situated at the arrival hall of the Hong Kong airport. Ho Hung Kee is the big 4 for its wonton noodle in Hong Kong. 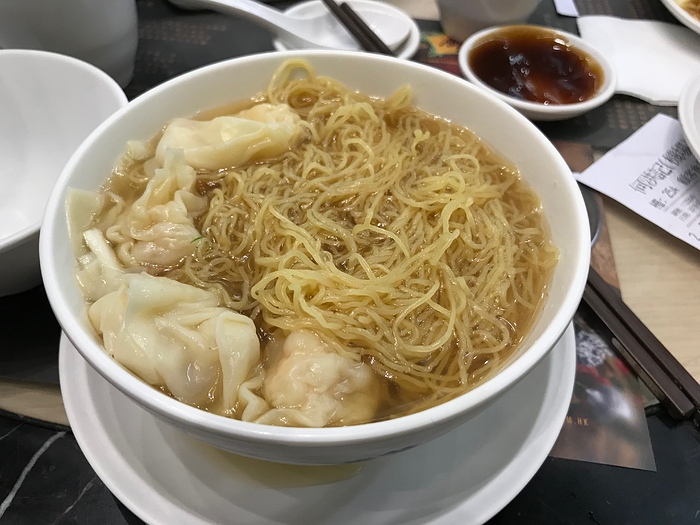 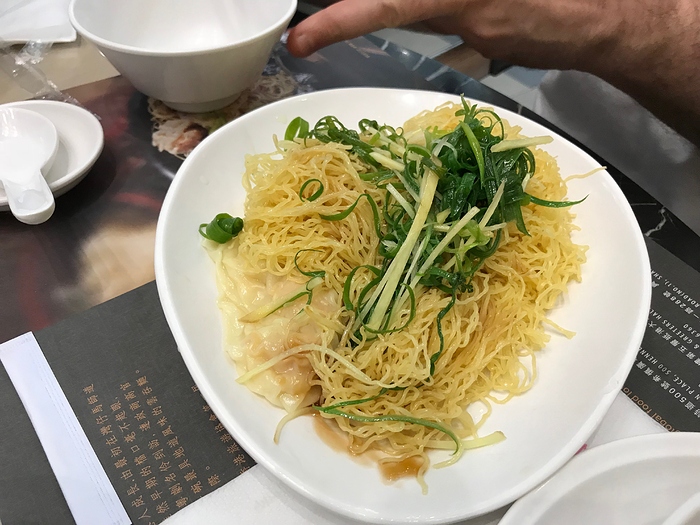 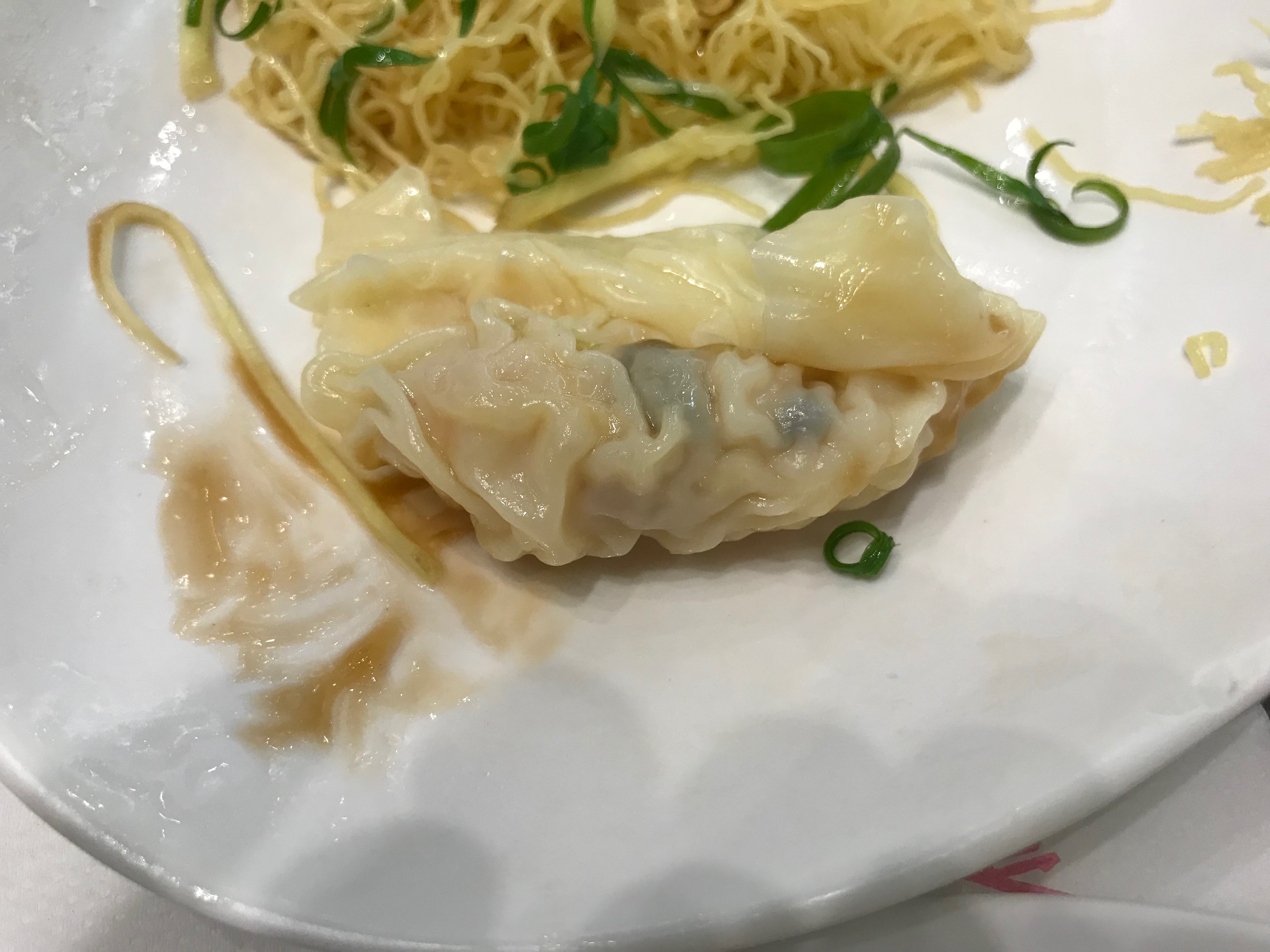 Soup was served aside 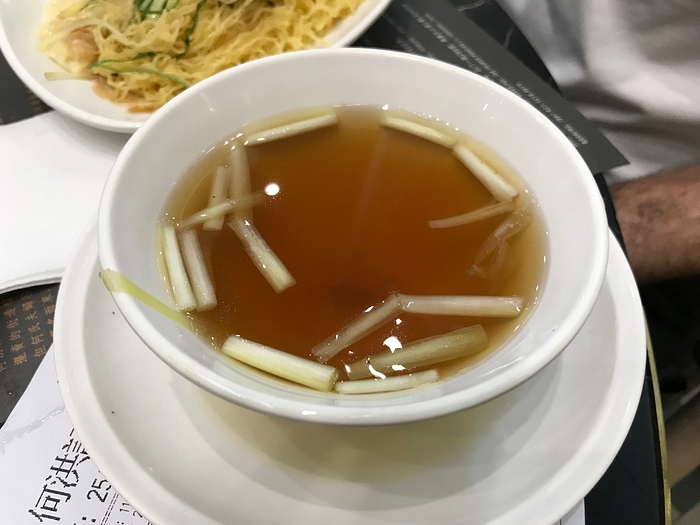 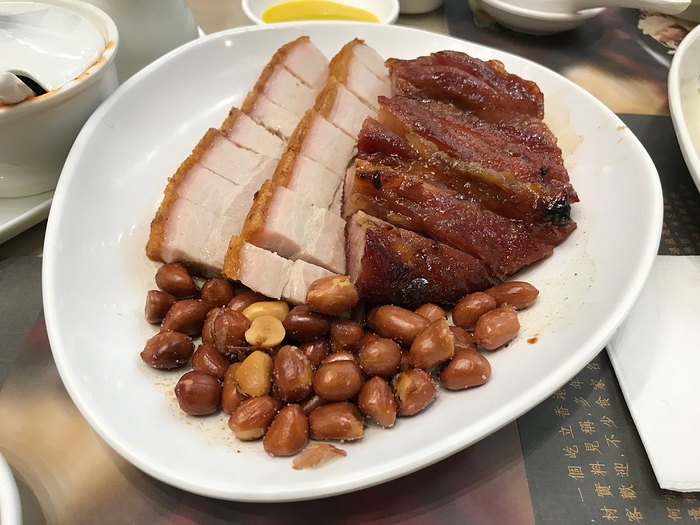 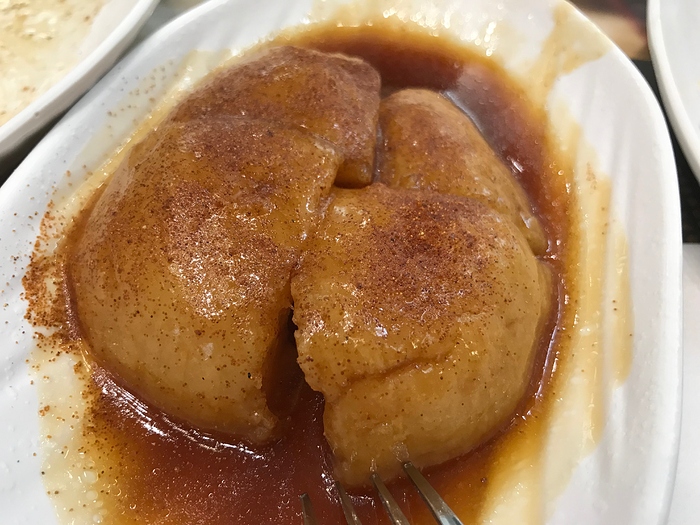 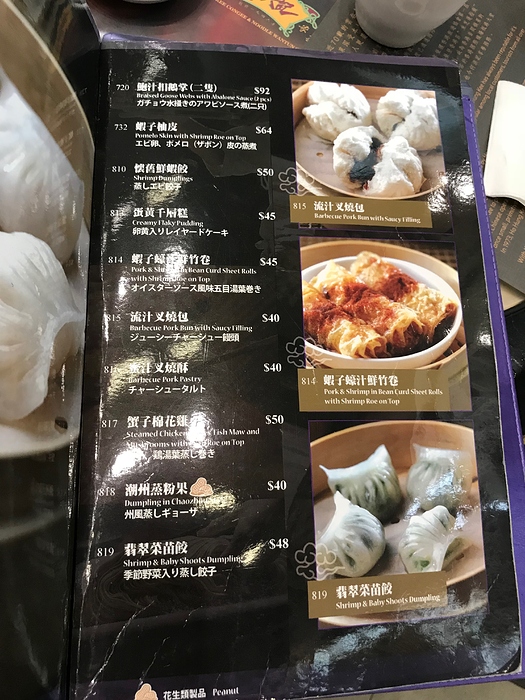 Wonton and dumpling were alright, roasted meat was better at Kam’s Goose in Wanchai for example. On the whole, not bad but nothing very special. Maybe will try another branch of Ho Hung Kee to compare next time. The Causeway branch has 1 star Michelin. I have to say it was still much better than the restaurant it replaced before (it was congee shop too, I forgot the name).

Service was efficient, the lady near the entry took care of our luggages instantly and gave us a tag. 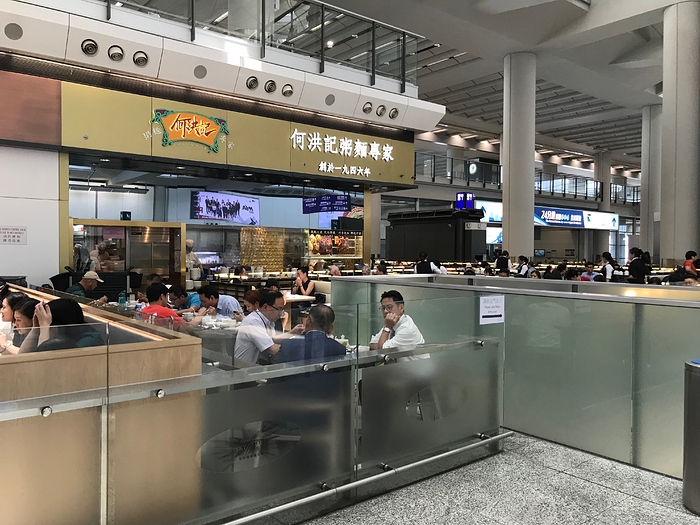 I love this dish A LOT! I could never find this in Singapore or Malaysia, even till today, so I will always order it if I ever see one on the menu of any restaurant whilst I’m in HK.

This version at HHK was a bit bland. I don’t know if it is due to a bad day, or have they braised it long enough with the broth. I have eaten much better with more aromas.

I don’t see this dish very often. I think it’s quite an awesome dish, to use an ingredient that one throws away nowadays. But I guess in the past, people tried to eat everything. From what I understood, it takes a lot of time to prepare the pomelo peel and to get rid of its bitterness.

I could never find this in Singapore or Malaysia

Do you have a lot of Shatianyou pomelo in SE Asia? 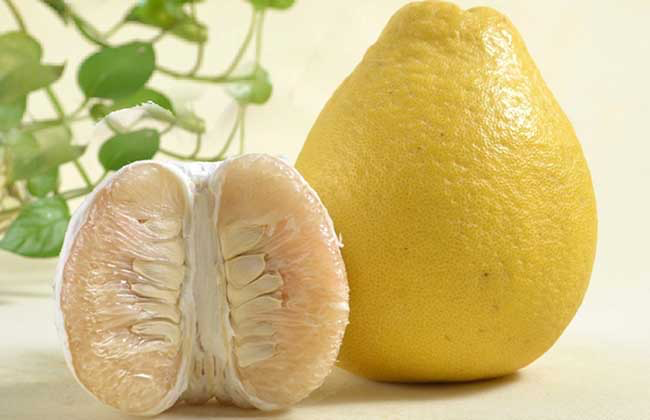 Do you have a lot of Shatianyou pomelo in SE Asia?

We do - which always perplex me why the braised dish never took root. And cities like KL and Ipoh are majority Cantonese, with the same culinary roots as HK.

Wonton and dumpling were alright,

I recall the wonton noodle at Causeway Bay was not too bad. Not the best in town, but perfectly adequate. Perhaps some QC issue at the airport?

Dumpling was better than wonton though for that meal.

At the airport, the point is to prepare the food very quickly for people not to miss their flight. I suspect the quality may not be the priority. But then HHK is at the arrival, not departure hall.

I recall the wonton noodle at Causeway Bay was not too bad. Not the best in town, but perfectly adequate.

The HHK Causeway bay branch has 1 star in the Michelin guide. It should be better.

I’ve had the Causeway location of HKK before. It was good but nothing particularly special for HK. I would have it again but not particularly go out of my way for it.

It’s worth noting that HHK is part of the larger Tasty Noodles & Congee chain (same family owns both), so the congee shop that was there before might have been from that chain.

I see, didn’t know this. I’ve tried Tasty in Central IFC, I prefer Tasty for the Wonton noodle.

We wanted to eat more simple food after several days of big heavy Chinese meal. So we opted for some wanton mee for dinner in the reputable Tasty. We went to the Central IFC branch. [image] [image] The wanton noodle was good, with a good balance of shrimp and meat and taste, while the noodles was very “elastic” or springy. [image] The barbecue pork noodle used the same noodle as wanton soup. Noodle was good, barbecue pork or char shiu, I think I have eat much better else where. [image] …

I like Mak Man Kee the most, the wontons were big.

Since we want to do a Wanton Noodle night, the same evening, we went to Jordan, Mak Man Kee Noodle Shop. The wanton of Mak Man Kee is famous for it huge size, it doesn’t consist of pork but 3 or 4 shrimps. Noodles is quite good, a bit softer than that of Wing Wah. I feel the presence of lye in the broth though. I think I like the wanton here but the broth and the noodle of Wing Wah. We order some other dishes in addition, the brisket and tendons, with a barbecue pork noodle. Wanton noodle is …

If I recall correctly, the Cafe de Coral is also no longer there

but I thought the wonton noodles were decent for airport food.