Nuts, just paid $129 for the Anova sous-vide a couple of weeks ago. Still, I needed it right then for a specific purpose.

Another (non food) forum I use gains commmision from Amazon & Abebooks on all orders placed through that forum’s links to those sites. Worth you exploring?

Agree! My internet radio has link to gain commission towards amazon (few countries), and iTunes stores. Problem is I always forget to use the links, it need to be visible.

Great idea. The ThermoWorks ChefAlarm is another item that I would recommend. I gave one to our Thanksgiving host to help with the turkey. Being able to track the cooking temperature so accurately meant being able to pull the bird from the oven at the proper time. Turkey was cooked to a safe-to-eat temp without getting dried out. 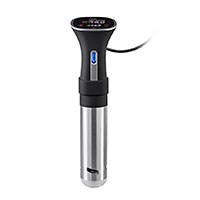 Cook food to perfection using the Strata Home Sous Vide Immersion Cooker! Sous Vide cooking is one of the hottest new trends in food preparation. Food is sealed into a plastic bag, which is then placed in a bath of water, which is then heated and... 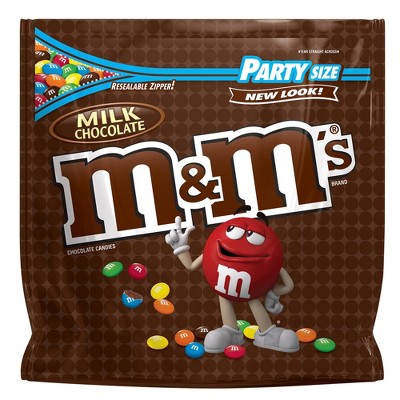 Bring colorful fun to your next party with M&M'S Milk Chocolate Candy Party Size Bags. This bulk chocolate bag is a delicious way to share your love of chocolate with friends and family. Beyond being a great way to stock up your pantry with... 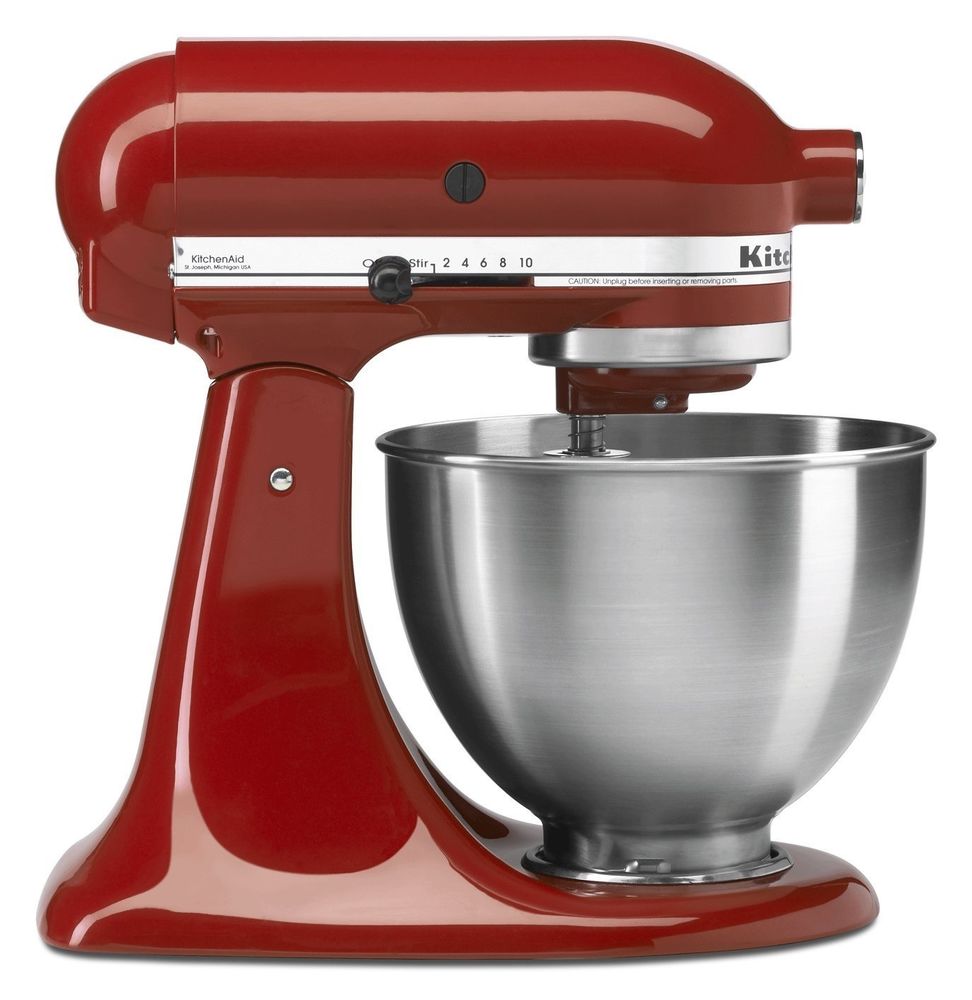 The flat beater, dough hook, and the professional wire whip add to the versatility of the mixer. The flat beater is the ideal accessory for mixing normal to heavy batters. From cake mixes to firm cookie dough, the flat beater mixes quickly and... 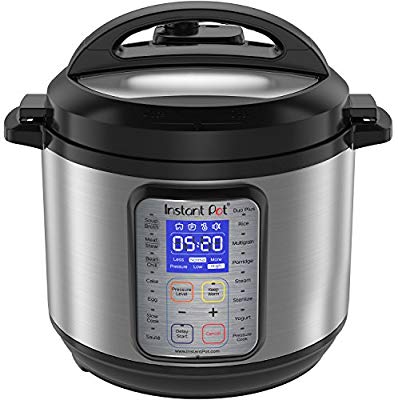 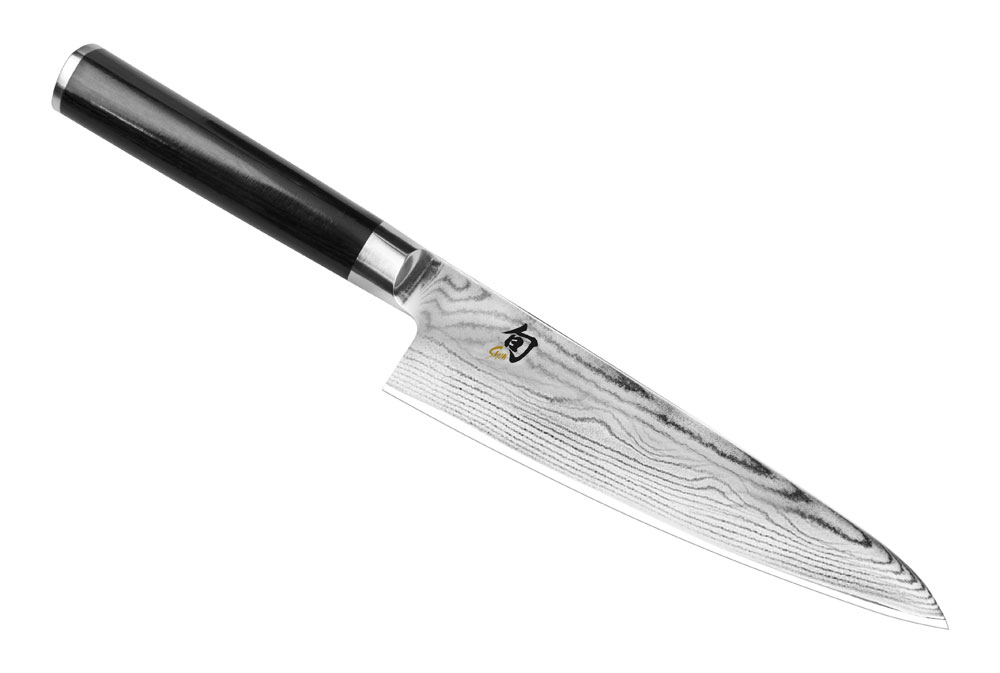 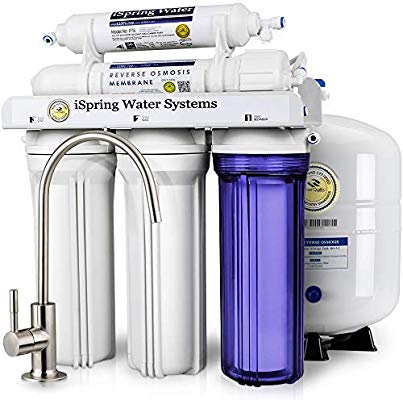 I bought this unit a couple weeks ago and have used it twice. It works well but seems a bit flimsier than the Anova. The Anova is on sale this week for $89.00. I’d be inclined to buy the known brand over the knockoff. Incidentally, my second generation Anova died the day after I ordered the Monoprice Strata. It was bought in 2014, so it was out of warranty. I called Anova customer service and they couldn’t have been nicer. They sent me a replacement used/refurbished unit @ no charge. They obviously care about their reputation. Made me feel guilty for buying a knockoff.

Those of you who were alive in the 1980’s might remember the door to door water filter salesmen. They sold expensive units that worked well but needed cartridge filter changes frequently. The cartridges were crazy expensive and were proprietary so you were stuck with one supplier. Before buying and installing any water filter make sure the cartridge filters are reasonably priced and the company has a long track record. You’ might be out of luck getting cartridges if they go out of business. Me, I’d go to a big box store and buy a name brand. 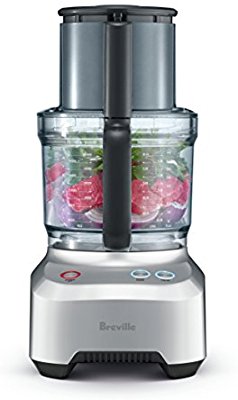 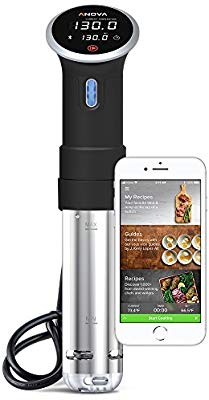