History and perils of grapefruit

Frustrating as I love grapefruit but take a daily thyroid med so it’s a Nono for me🥺. 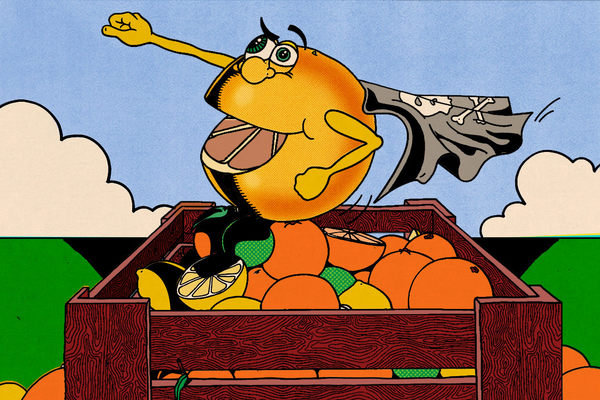 Grapefruit Is One of the Weirdest Fruits on the Planet

From its name, to its hazy origins, to its drug interactions, there's a lot going on beneath that thick rind.

I cannot eat it, as well, because of meds I take. I fell in love with it when we first vacationed in Florida. We bought a bag of it from an orchard - very fresh and very sweet - no need for sugar at all. I love the texture of the fruit.

What an interesting read! Thanks for posting it.

I knew this effect existed, but I had no idea it affected so many different drugs.

An antibiotic called rifampicin (or rifampin, depending on where you’re from) has essentially the opposite effect on the same set of drugs, meaning that if you’re regularly taking any of them and then need to be given this powerful antibiotic (think TB, leprosy, maybe MRSA, other threatening infections …), then as soon as you take it, boom! all your other meds stop working.

I don’t think I want to know what happens if you drink grapefruit juice with your rifampicin. Unstoppable force, immovable object?