Starting a new thread as the last one is getting confusing - the thread title references January-March, but the thread contains updates as recently as mid-May.

At South Van Ness in SF:
Jack’s organic low sodium cannellini beans, product of Italy, 13.4 oz tetra pak for 79 cents. Some of the weight is probably water/cooking liquid.
Summer Inside brand petite diced tomatoes, 14.5 oz for 59 cents
El Navarrico Tumaca fresh tomato spread, 8.1 oz jar, $1. As best as I can tell, this is for making pa amb tomaquet the extremely lazy way (or if you don’t have access to good fresh tomatoes at the farmer’s market), but if anyone knows of any other typical uses for this product, by all means share them. Made in Navarra, Spain.

They also had three flavors of a “Scandinavian cider” from Estonia. Some Googling suggests it was this one: https://cidersays.com/2016/05/09/vohu-vein-as-scandinavian-cider-apple-semi-dry/ (didn’t buy but will probably pick some up later in the week)

Thanks for the report. Cider looks pretty interesting. Will pick some up. Thanks. 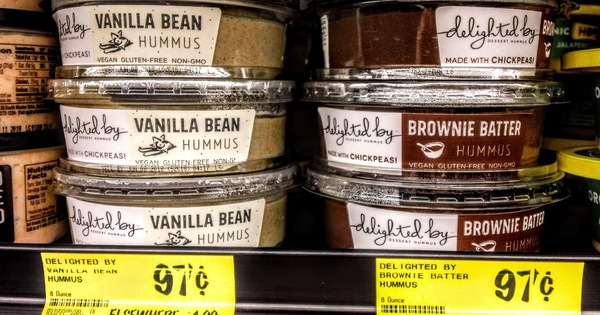 Look at the eggs! I’ve never seen eggs with so much ‘nutrients’ added. 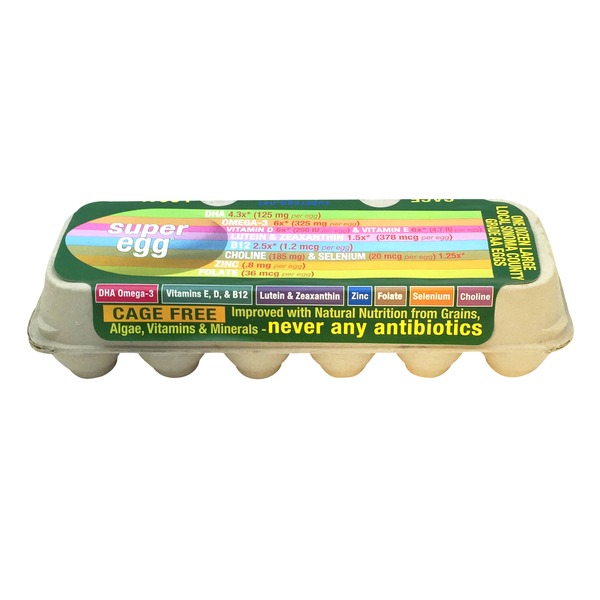 Buy Uncle Eddies Large Grade A Super Eggs (12 ct) from Whole Foods Market online and have it delivered to your door in as fast as 1 hour. Your first delivery is free. Try it today! See terms.

According to Uncle Eddie’s Eggs:

These cage-free eggs are nutritionally improved by feeding our chickens a special diet of algae, grains, vitamins, and minerals with no antibiotics. We spent three years researching a way to improve nature’s most perfect food. We’ve created a versatile vitamin in an egg that makes everything from your breakfast to your cakes more nutritious.

We’re soon to have 4 GO’s in our area of Southern Oregon. They’ve been here since the mid 80’s when I settled down here. Maybe I’ll glom on to this thread and see what we have in common. No liquor in Oregon though, just wine and beer.

Richmond: Banzai shrimp and avocado roll sushi. Not super cheap at 5.98 for 15 pieces, but surprisingly good for frozen sushi. The rice has a much better texture than Trader Joe’s sushi, though not quite as good as the real thing. Made with wild-caught Alaskan seafood.
I really like the Richmond GO – after Berkeley shut down I was going to Oakland while taking a parent to Kaiser, but now I’ve shifted over here. It’s never very crowded and often has nice plants, wine and chocolate.

I agree. I have had better luck at the Richmond Grocery Outlet on San Pablo than the Oakland store on Broadway and the Richmond store is easy to get to by car or bus.

The best advantage of the Oakland store is that it still has the 10% discount for seniors (55 and older) on the 2nd and 4th Tuesdays of the month between 8am and 12pm. (The next discount day is tomorrow morning, June 12.)

If someone is willing to spend the time prowling the shelves and can live with the uncertainty of finding certain items, GO often has better items than Trader Joe’s and usually at 20% to 50% less.

I tasted the vanilla chai today. Not bad. I can’t remember which exactly what it was, but I thought I remembered a previous Talenti chai flavor going way overboard on the cardamom; this was nicely balanced. As usual, the people who run the South Van Ness GO feel compelled to monkey with the prices to juice their profits juuuust a little more. It’s $2.99 if I remember.

After the most recent Three Twins GO closeout I think I am done with that brand for good. Both their cookie dough and brownie batter flavor were weirdly grainy and tasted cheap. Plus I swear that Three Twins is whipping as much air as they can into their pints to shortchange you.

I bought a pint of that Talenti too. Its oddly creamy, so much so that it doesn’t even seem to freeze like typical icecream. Though like you say, it tastes well.

3 days ago at Palo Alto

FYI from SoCal: my local GO wine department has a Lodi Old Vine Zinfandel from Gnekow Family that’s well worth its $5 price tag. On their recent 20% off wine sale it was even a better deal. IMHO it’s easily comparable to Zins I’ve had closer to $20. $15 at the winery. The Gnekow Syrah… not so much.

At the Grocery Outlet in Richmond on San Pablo Ave today- 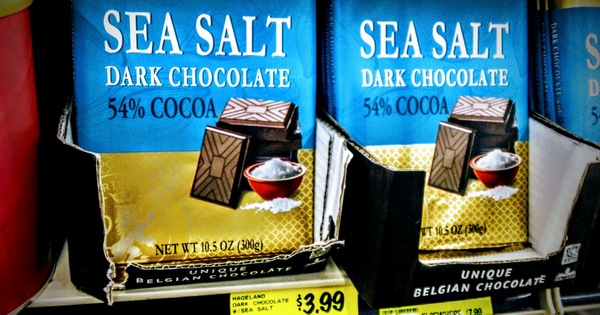 At the Richmond GO, 12 can cases of Croix fizzy water (unsweetened) in lime or lemon for 3.99 – I’d buy this again.

Avoid the Tickleberry green sour apple cakebars shaped like a icecream bars like the plague. That stuff is just vile.

Bragg EVOO 16fl oz. Has anyone heard of the health store?

Avoid the Tickleberry green sour apple cakebars shaped like a icecream bars like the plague. That stuff is just vile.

Yep. I made that mistake.

At the Bayshore Blvd. GO I got a pint of TJ’s soursop ice cream that I really enjoyed and packs of ice cream cones (cake) were 2 for a $1.

A new Grocery Outlet in Alameda is scheduled to open on September 19, 2018 at 730 Buena Vista Avenue about a block east of Webster St. and East Ocean Seafood.

Previously, the building at that location was a Safeway, Long’s, Rite Aid, Bottle Barn and lastly West Marine. Grocery Outlet has over 280 stores.

Some of these Wine of the Month wines show up at GO but $1-4 cheaper. 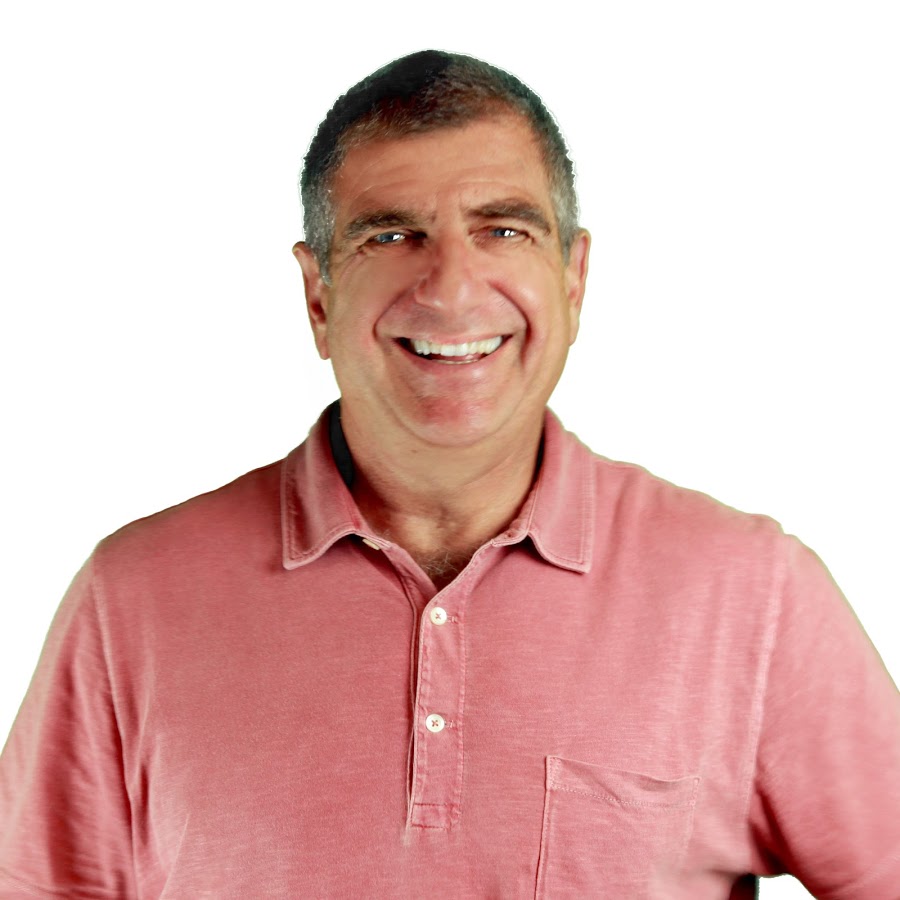 Wine of the Month Club

Two great wines and the best price in the industry delivered to your door at the lowest shipping cost in the business. Everything is fully guaranteed: "You n...