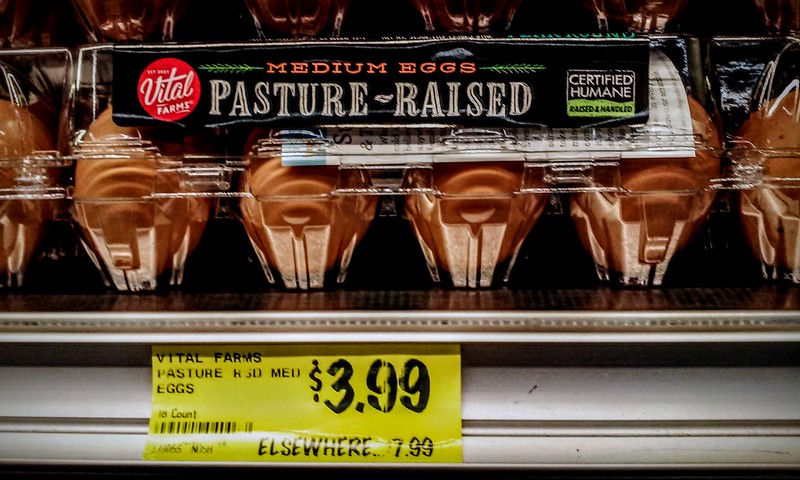 Wow- the Vital Farms pastured eggs at $3.99 is a great deal! I thought supply is low in the winter, so I wonder why Vital Farms are discounting.

I just stopped in at Geary and didn’t notice much new stuff of interest (the Mission store has some $3 off $30 and $5 off $50 coupons for the next month, so I am mostly holding off until I can bundle my purchases to get the coupon).

They still have the Wild Planet sardines at $.99/tin.
Both Mission and Geary have unsulfured, organic Mariani Malatya apricots, 40 oz, I think for $7.99 (retail was $20 if memory serves). They have a slightly different texture/flavor to standard dried apricots, and obviously a much darker color because they’re unsulfured.

I did not look closely at the eggs so perhaps they also carry the Vital Farms pastured ones.

Godiva assorted chocolate in a gold box $16.99. For Valentine’s Day. I guess one single origin bar doesn’t cut it for the occasion.

Individual Bundaberg Ginger Beer $1.25 is actually cheaper than the package at $5.99. 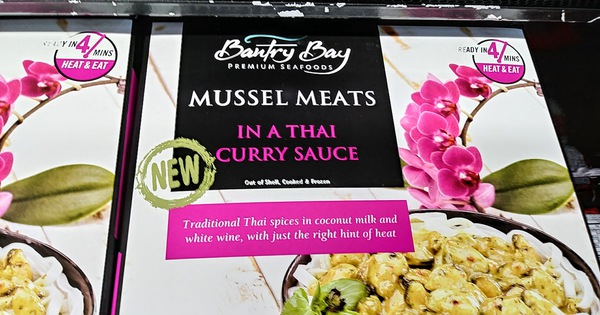 I loaded up and emptied the shelf on the Wild Planet Wild Sardines Skinless and Boneless Fillets in Extra Virgin Olive Oil which had almost 1 gram of Omega-3’s per serving, were not smoked and a BHP-free tin for 99 cents.

Also like using Edensoy Organic Cocoa Soymilk as a coffee creamer with its Dominican Republic cocoa beans and malted soybeans. A 32-ounce tetrapak is $1.49. Delicious.

I hear that there will be a 20% off sale on wine about a week before Easter and will report more details when available.

That is pretty typical. They do 20% off wine just about every April and November.

Kerrygold Sweet Cheddar cheese - this is very good for the price, super nutty
Finlandia Tilsit cheese wheels are also back
There was also a huge 1.8 pound Brie wheel for about $7. Didn’t buy but looked semi-promising
They have a Canadian brand of prosciutto packaged with both regular and hot soppressata - $5 for 10 or 10.5 oz. Pretty good.
Pepperidge Farm soft chocolate cookies with white mint chips - passable, but probably wouldn’t get again.

Also, this store appears to have now obtained a full liquor license - I noticed many of the same budget spirits that I’ve seen at the Geary location.

Where they not fresh? On separate editions of Groc Out roulette I’ve had stale Milanos from that store.

I didn’t even know cookies can go stale (within the best by time period). Although I have bought KIND bars from them where the nuts clearly went rancid before the bar expired. They are still in my fridge and this reminds me I need to throw them out.

No, they seemed reasonably fresh. I think just whatever recipe they used wasn’t very good. Wonder if Pepperidge Farm has been experimenting lately with new variations on their products and has been foisting the less-successful ones onto GO (I’m primarily thinking of the “Boston creme pie-flavored” Milanos, which I bought at this GO awhile back and which turned out to be incredibly foul).

Grocery Outlet in San Francisco at 6333 Geary near 27th Avenue in the Outer Richmond district on Friday, March 2, 2018. 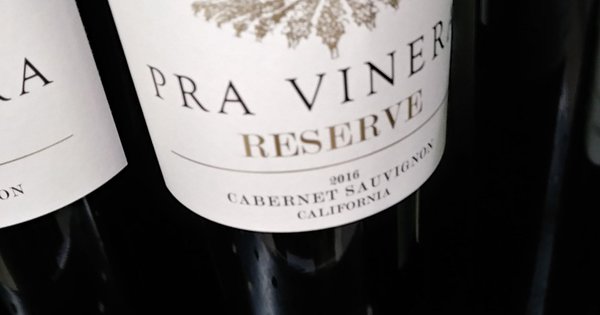 The PA store never has those. I have been scanning the shelves for a quarter now. No sightings.

I did see the Vital Farms eggs today. Thanks for sharing.

Finally got some Wild Planet sardines over the weekend but its gone again three days afterwards.

Is there something good about tahini from Ethiopia?

I don’t recall tahini being common in Ethiopia, but the humera variety of sesame seeds have become a big export from Ethiopia and are supposedly Ideal for tahini.

I haven’t seen this tahini but the Pepperwood website claims that their ‘White Humera’ seeds from Ethiopia are unique and more nutritious. Amazon has the whole, unhulled 14 oz jars for about $10 and the hulled version at about $8. There are about 300 total customer reviews on Amazon and it looks like an average of about 4.5 stars out of 5.

I’ve bought about 50 tins of the Wild Planet skinless and boneless sardines in extra virgin oil at SF GO Geary and Richmond/San Pablo Ave GO in the last week or so. They make a different low-carb breakfast.

There are many breeds of sesame seeds from different parts of the globe that are very different from each other. There are the popular shades of brown, red, black, yellow, and pale grayish ivory.

Pepperwood’s Tahini is made from a unique breed of sesame that only grows in the fertile soils of Humera, Ethiopia, where the climate is ideal for the growth of this powerful seed. It is called ‘White Humera’, due to its golden-white color.

White Humera seeds have a sweet and rich nutty flavor. It is the perfect sesame for Tahini thanks to the high oil content, which gives the Tahini a smooth, creamy texture, as opposed to thicker, pastier textures produced by other seeds. White Humera seeds are also known to have a higher nutritional value, containing the highest amount of Calcium and Iron as well as other vitamins and minerals.

If you ever looked at the back label of your favorite Hummus dip, you’d notice that one of the main ingredients is Tahini. That’s what gives Hummus its rich 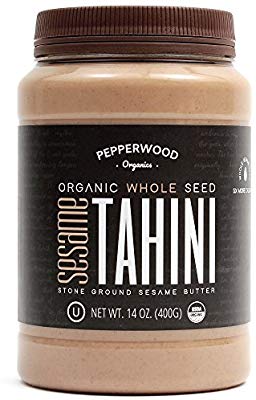 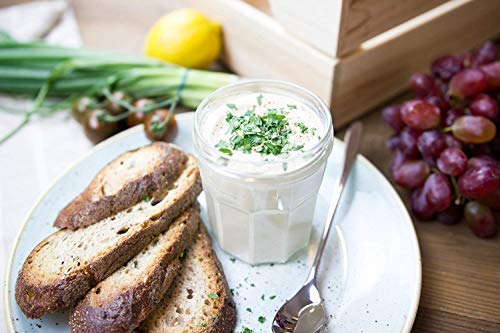 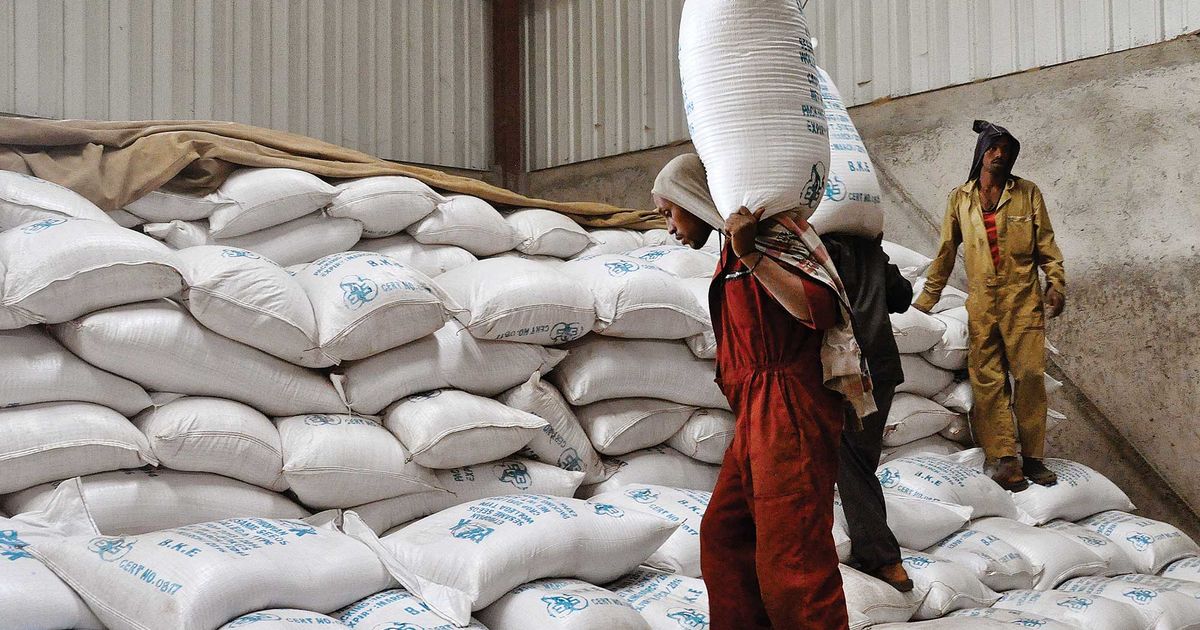 Oh I miss the fresh sardines. I was wondering whether they allow sardine fishing again, but it looks like US closed the sardine season for the 4th year: 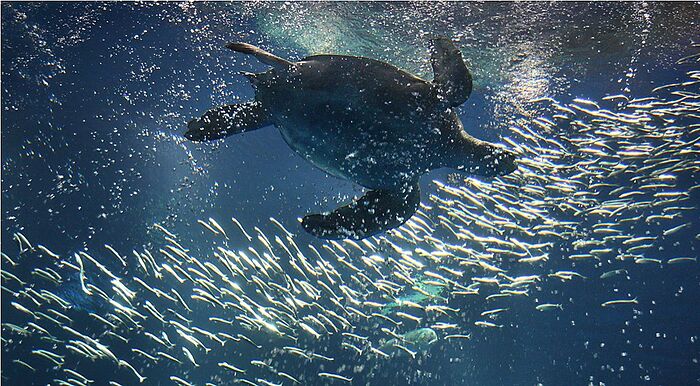 Sardine fishing nets will remain empty for a fourth straight year along the West Coast,...

So I was wondering where those Wild Planet sardines come from, it looks like the Canadians are still fishing sardines from the Pacific. Those sneaky Canadians!

Wild Planet says that their sardines are caught in the North Pacific Ocean from healthy, sustainable stocks so might be Canadian. Today I saw fresh large sardines for $10/lb at Hapuku Fish Shop in the Rockridge Market Hall in Oakland but don’t know the source.

OOPS: Looked again and the Wild Planet skinless and boneless in extra virgin olive oil that I got are Moroccan sardines, not Pacific:

These Moroccan Sardines are Sustainably Sourced in the Atlantic Ocean. We hand-fillet only fresh fish, not frozen; this produces the most flavorful and mild sardine fillet. The firm texture is evidence of supreme quality

OOPS: Looked again and the Wild Planet skinless and boneless in extra virgin olive oil that I got are Moroccan sardines, not Pacific:

Oh you are right. I was also looking at their smoked sardines which were caught from North Pacific as you said. but the fillet from GO was from Morocco.

Interesting they discount the sardines heavily. Granted its produced in Nov 2015. There’s still a year and a half before it expires. The health store near me is selling these at $3.99.

Today I saw fresh large sardines for $10/lb at Hapuku Fish Shop in the Rockridge Market Hall in Oakland but don’t know the source.