Pizza…everyone knows that CT has the best pizza in the US. That should see if non-CT people are reading.

In Fairfield County what are people’s favorites. I think are four stellar pizzas:

There are a few places I owe a visit to and they are not on the list only because I have no personal knowledge. These include Brick & Wood and Firehouse, both in Fairfield, and Re Napoli in Greenwich (same owner as Amore above). I would have added Stanziato in Newtown, but have been since the new chef arrived.

And for the pink elephant in the room, Pepe’s in Fairfield. I do not think it is that good and nowhere near Pepes or Sally’s in NH. Then Colony, I like it but not in the same league as the top 4.

So what have I missed?

Oh, maybe you weren’t looking for options outside FFD County. But these are our local favorites.

The beauty of the internet is discussions have a life of their own. If it is important, thenpost, HO owns the thread, we are just chiselers on their wall.

No. But you might think so if you find Calabrese chiles to be “fru-fru.” Pretty sure the pies are bigger than 8" and we’ve enjoyed all sorts of varieties there. The wood-roasted olives are also excellent.

Is this related to Amore in Armonk? I recently asked about Stanziatos and you mentioned that you were not sure any more. Someone else responded that it is really great.

"Stanziatos is amazing. Yes, it has changed ownership - however take it from a long time customer and pizza fanatic; it’s gotten even better. I got a chance to speak to the new owner and he is rooted in Italian culture and has been using wood fired ovens for over 20 years. He actually showed me pictures of some of the ones his family has built at their homes through the years. I am a well traveled individual so take it from me the food is superb. The pizza is the best I have tasted in America and is completely at par with Italian wood fired pizza. They used locally sourced ingredients from the farms that you taste in every bite. The salads are superb. The appetizers are amazing (mussels, burrata, organic hand cut wings, chorizo chili, and more!!). The new owner has brought on some new amazing ideas such as: wood fired bone marrow with a lemon caper parsley salad and crostini dipped in bone marrow extract (amazing)!! Wood fired truffle Brussels sprouts. Last week they ran a flat bread escargot with a pesto garlic sauce that was unbelievable. They serve a special pie, special appetizer and special soup each day. The owner told me a new line of home made pastas and sauces are on their way in addition to some amazing new creations in the wood fired oven that range from oysters to smoked meats. Also, they have added a full liquor bar which is hands down the best addition. The owner said each bottle of craft spirits was hand picked and mixologist created the signature drinks. The drinks are amazing… My favorites are the el diablo which comes with a wood roasted pineapple dipped in house spices and the cappuccino martini is amazing. The craft beer game is still on point and has some of the most unique, rare, and best selection I have seen around fairfield county.

So without writing an essay I say yes stanziatos is still open. Yes it has changed ownership. Yes it’s better than ever. And yes give it a try. I probably shouldn’t be telling you this because the wait can already be long and I can only assume it will get longer the more people who try."

To answer your question, Amore in Stamford is not, to the best of my knowledge, related to Amore in Armonk. I asked myself the same question driving up 684 when I saw that Amore sponsored the cleaning along the highway. The owner of Amore Stamford is Bruno DiFabio, who is a 6-time world pizza champion. He is 110% dedicated to the best doughs and uses numerous old-fashioned methonds, depending on the end product. He owns a few other pizzerias in FFD CTY from excellent ReNapoli in Greenwich to lower end Pinochios scattered around the county. He is also a great person as he opnes his doors at times, with 100% of the revenue, yup revenue not profit, going to Breast Cancer Research.The guy can cook and he is a great person.

I will need to return to Stanziato’s and give it a try, that was a very convincing and passionate description. Thx.

Italian pizza prevails in CT, but up in Mass and parts of RI, Greek Pizza gets lots of play. In fact it’s called New England Pizza, and is rarely found in other parts of the country. CT boasts a few, but the best is Hope Street Pizza in Stamford, family owned for decades.

Unlike Italian pizzas, Greek pies are not fired on bricks, but pan baked at 600 degrees in a standard oven.

That’s not the only difference. In contrast to Neapolitan thin or cracker crust, the Greek shell has a slightly thicker, but less dense texture, surrounded by a raised edge. The crust has more of a bisquit texture and the cheese is a blend of cheddar and mozzie == resulting in a great old fashioned goo.

Hope Street is a neighborhood institution in the working class Stamford suburb of Glendale. No pretence, no PR ballyhoos, just great solid pizza. Great change of pace! And without chi chi pricing.

The other difference I found, especially with Hope Street, is the volume of oil. As much as I am a fan of Hope Street, the sheer volume of oil transference to the hands is almost unappealing. Makes for an unpleasant couple of hours after the thrill of the kill is over.

Devouring Greek Pizza can be a messy job, but damn it, that’s what we must endure to get the story and get it right for Hungry Onion. (cue in stirring anthem, and cut to HO flag rippling in the breeze)

Point well taken, JF, but actually,you go through far more napkins eating a Colony Hot Oil thin crust pizza! It would be fun to get their weekly napkin count.

That would be a challenge, which requires more napkins. Another contender is Papa Joe’s in Norwalk on New Canaan Ave across from Basso, Liz Sue and A&S. The one time I ordered pizza from there was an eye opening experience to oil.

so this is where yall have been hiding. I had colony’s hot oil and pepper pizza a few days ago for the first time and was blown away. Only had one slice followed up by salad pizza (which is also pretty good).

Just saw this - the Fortina boys are heading to Brooklyn 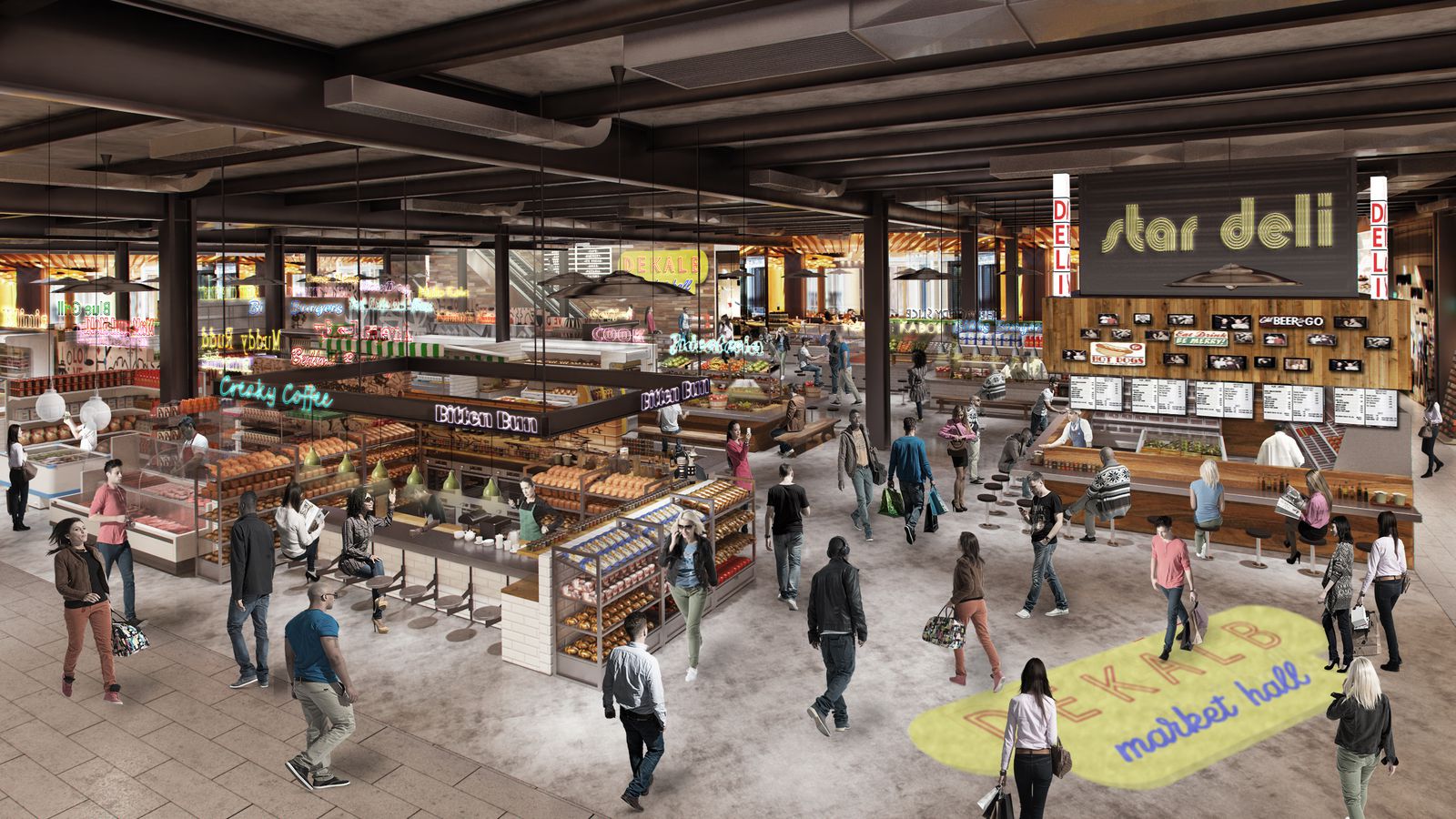 It will have a full-fledged sit-down restaurant.

Still think that Pepe’s Fairfield is / can make a great pie. Had a pepperoni pie on Super Bowl Sunday- it came out “well done” without asking but it was almost as good as my earliest pies from New Haven (40? years ago). Also a fan of colony and some of the Greek pizza in Stamford

Can I safely go to Colony in Norwalk, rather than Stamford?

I don’t ever again want the Yonkers Pepe’s vs the New Haven Pepe’s experience.

In Stamford, Fortina and Amore
In New Canaan, Locali
In Norwalk, Bar Sugo

I have not been but hear that Nauti Dolphin (no seating) and Brick & Wood are better.

jfood, do they have the hot oil pizza I keep reading about?

Not sure on all of them. Locali does at this point.

I think they all have some form of heat if that is what you are looking for. The crusts at all of theses places are outstanding.