Food&Wine: An American Cheese Won the World Cheese Awards for the First Time Ever

Last Friday, the winners of the 32nd annual competition—which some call The Oscars of cheese—were announced in Bergamo, Italy. More than 3,800 cheeses from 42 countries on six continents were entered, and after three rounds of judging, the Rogue River Blue from Rogue Creamery in Central Point, Oregon was named the World Champion cheese. 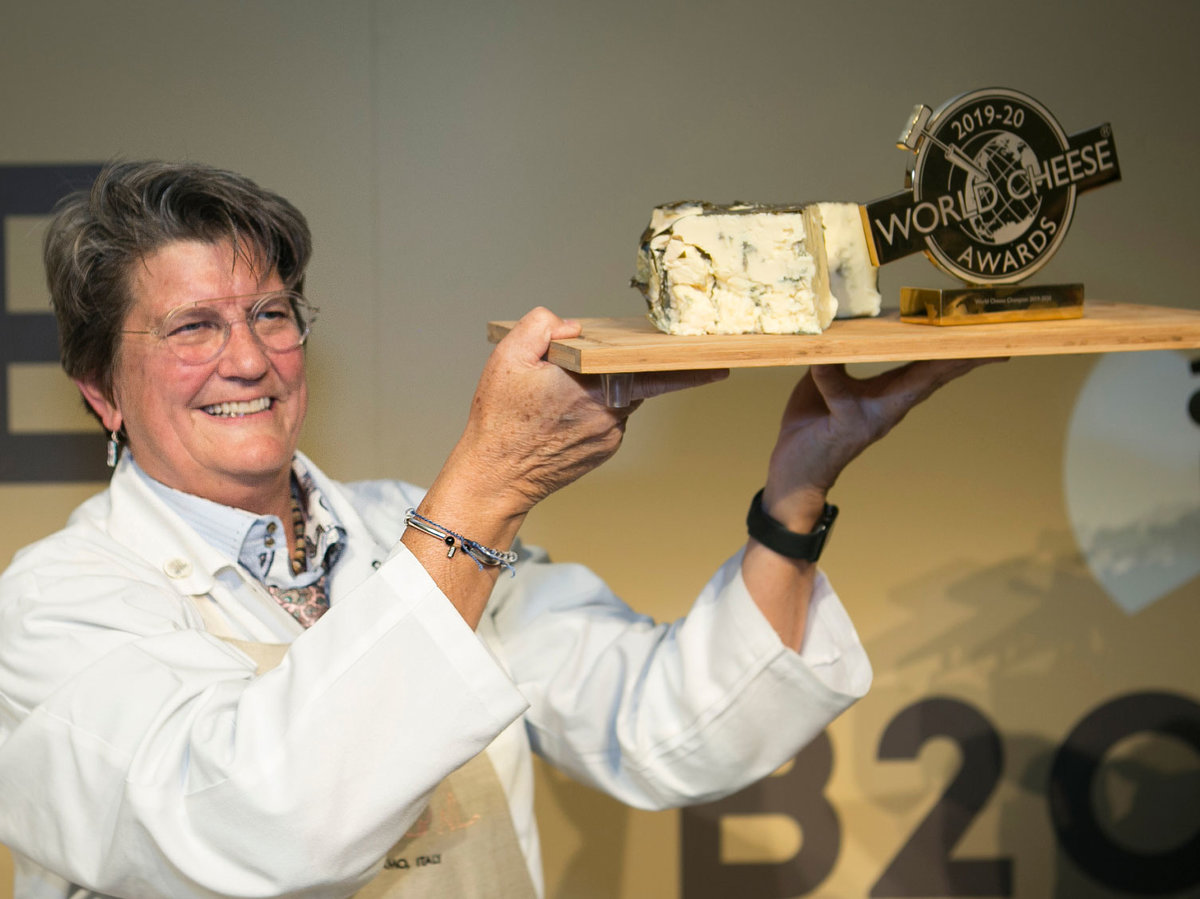 Here's where you can buy it. 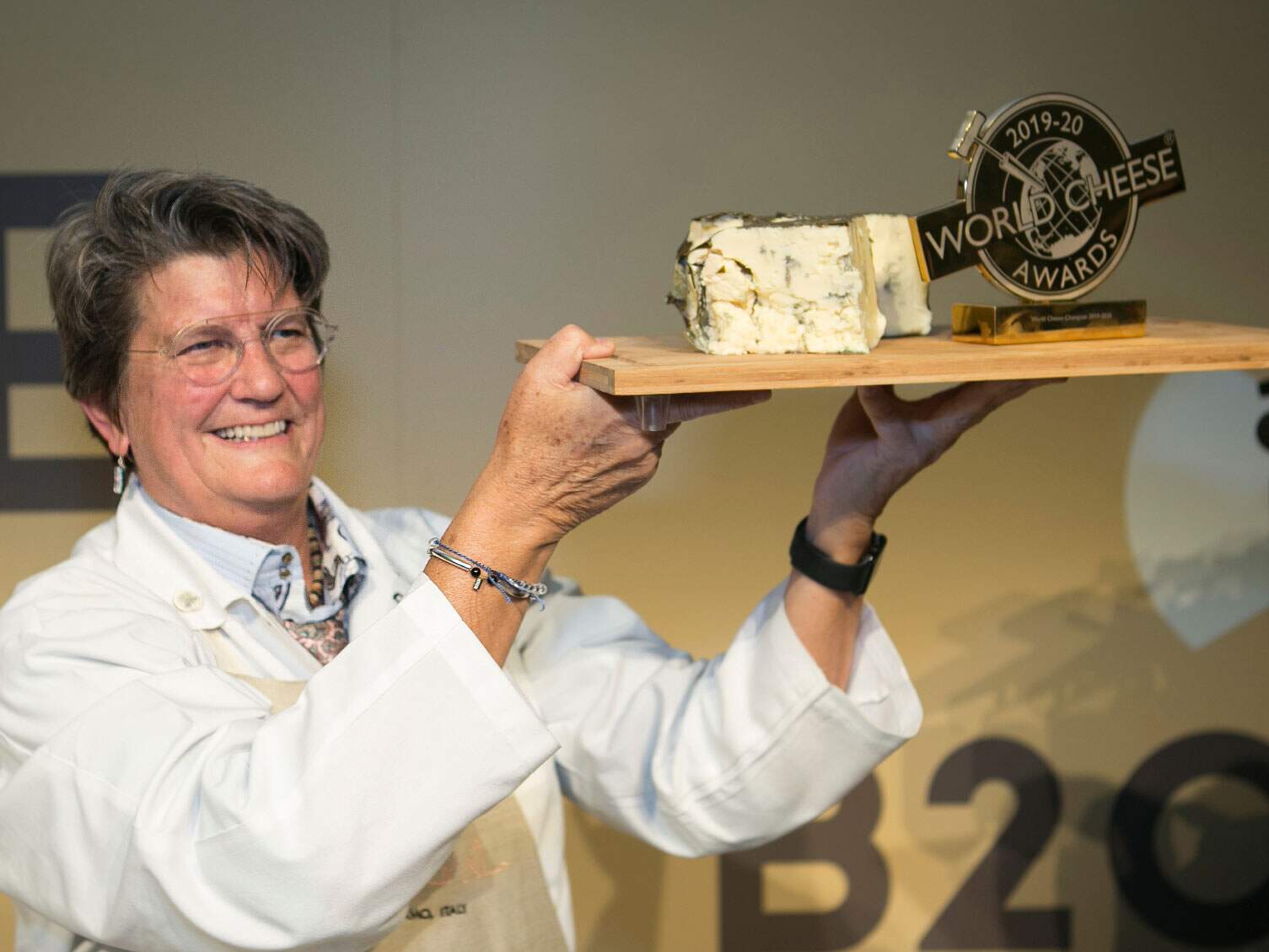 The winning Rogue River Blue is hand-wrapped in Syrah grape leaves that have been soaked in pear liqueur. It’s then cave-aged for nine to 11 months. (One Brazilian judge describes it as a “taste party,” although Rogue’s website modestly describes it as having flavors of “fruit, spice, blackberry, vanilla, hazelnut, chocolate and bacon.”)

I don’t know how to link, but I posted some local reaction in my Southern Oregon thread.

Here’s a link from your most recent post, @bbqboy:

Sorry, I didn’t catch your NW post on Rogue River which I would have linked.