Food scientists (or not)

And yet stuffing veg in a foil packet on the grill while cooking steaks or burgers or chicken is about as simple as cooking gets.

ETA: American definition of grill, not commercial or European.

I just finished reading Jacques Pepin’s The Apprentice: My Life in the Kitchen. It was so interesting. I love watching his videos on YouTube.

And yet stuffing veg in a foil packet on the grill while cooking steaks or burgers or chicken is about as simple as cooking gets.

I cooked in a foil packet countless times before attempting en papillote in the French style. The alchemy that could be coaxed from thinly julienned vegetables, a pat of butter, a few parsley leaves, and a splash of white wine over a portion of fresh fish wasn’t obvious to me.

Same thing for Italian pasta sauces prepared quickly in the pan with some of the starchy pasta cooking water. I don’t have Italian heritage to draw on, so that simple technique wasn’t something I learned at home. I only knew about long-simmered tomato sauce with meat and rinsing—yeah, rinsing*—pasta with water before saucing. *Public service message: Don’t. Rinsing washes away the starch that lets the deliciousness stick to the pasta.

I read loads of different recipes and watched loads of cooking shows before I learned that the starchy water was the foundation of a quick pasta sauce. I was literally pouring the “secret” ingredient down the drain.

It’s the simple stuff that makes the cooking magic happen, I maintain.

Chef Pepin’s memoir, The Apprentice, is a terrific book. While I had admired his cooking shows for decades, I knew little about his life until reading it. I now hold him in even higher esteem. On a different tack, probably available on Youtube, he once did a special with Itzhak Perlman, in which the topic was, broadly, creativity. Their interaction and insights are very worth a listen. Finally, I recommend to you the episode on him that was part of the PBS series, American Masters.

He is still handsome, but there’s nobody as photogenic as Jacques in his early cooking shows. My late mother had a bit of a crush on him, though she was older than HIS mother, and so did I. Also, Mom never uttered a naughty word, but laughed every time he put something in the oven using a “cookie shit”.

Jacques used to be a regular “guest” at various stalls at the Marin Farmers Market. He would present and promote produce in his singular (except perhaps Pepe le Pew) French accented English. i can only wonder at the quantities of esoteric veg graced tables those nights. 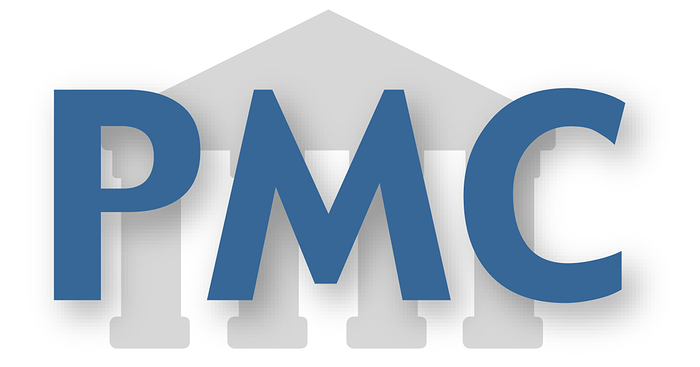 Effects of different cooking methods on health-promoting compounds of broccoli

The effects of five domestic cooking methods, including steaming, microwaving, boiling, stir-frying, and stir-frying followed by boiling (stir-frying/boiling), on the nutrients and health-promoting compounds of broccoli were investigated. The results...

“It’s tempting to rush to Google Scholar and drive yourself even crazier with the conflicting results of 20 different studies, but here’s the most important truth about cooking vegetables: the best way to cook them is the way you’ll actually eat them.”

It’s nice that my preferred way of cooking broccoli retains the most vitamins, but @shrinkrap’s point is critical: the nutrients on the plate make no difference if not eaten.

Still not a fan of microwaving much of anything as cooking but if that’s what it takes to get veg into you then fine.

It’s like exercise - the best kind is the one you do (consistently).