I can hear friends saying “What? You drove a three hour round trip just for lunch? And it cost how much?”

Well, those friends don’t understand just how much fun there is to be had in eating food of this quality. It’s not just getting fed, it’s a whole entertainment experience. You either get that, or you don’t.

This is the second time we’ve eaten here. We like the relaxed atmosphere – there’s none of the stuffiness of Michelin starred restaurants of twenty years back. Here, the very attentive staff are entirely focussed on making sure you have a nice time.

There’s homemade crackers to nibble on while you’re looking at the menu. Three different flavours – squid ink, honey and one I’ve forgotten. And there’s a flavoured cream cheese to dip them in. Bread was next to arrive – a small sourdough loaf. It was excellent. As was the amuse bouche which quickly followed. Served in a small cup, there was a peas and a pea puree, topped with lovage and a lemon cream. It was light and fresh and bang-on for seasonality.

Several menus are available at lunchtime, including a couple of “surprise” tasting menus, a bargain three course set menu and their main “carte”. That’ll be the main carte, then – at this level (and after that drive), we’d always prefer to choose what we’re eating.

Scallops are almost a given amongst restaurant starters these days, whether it’s a Michelin place, or your local bistro. But you’d be hard pushed to find such a clever preparation as here. They put three scallops inside a shell, along with vermouth, white wine, cream and herbs, sealing the two halves together with pastry and baking. It’s served still sealed, barnacles and all, with the server breaking it open for you. Now, you might think that, without charring them in the frying pan and only in effect steaming them, they may be a little under flavoured. But you’d be wrong. These were fab.

My starter was the absolute best I can recall in a long time. The meat from a pig’s head had been long cooked, shredded, then pressed together to form a square. There’s a langoustine tail on top. And the meat from the langoustine head and claws were presented back in the two split halves of the head. There was also a wedge of gem lettuce, drizzled with a little crème fraiche. . But the star of the show was what they’d done to a pig’s ear. Again, it had been long cooked and shredded. The shreds had then been mixed in a batter which had been cooked till it was really crisp – think the crispiest pork crackling you’ve come across – but very thin and much crispier. Absolute genius!

There was a seemingly simple preparation of roe deer. Although you know there’s really nothing simple about it. A couple of pieces of loin had been perfectly roasted to the pink stage. Haunch had been long cooked and presented in a little pastry tart, topped with mashed potato – a sort of shepherd’s pie, if you will. There’s early season vegetables in the form of baby turnips, carrots and carrot puree. Everything was brought together with a red wine sauce.

Turbot was delicious in itself. And, alongside, there was some finely chopped, lightly spiced, aubergine. And a sort of “textures of artichoke” affair – a slice of raw, puree and a whole baby artichoke. . Served separately, and a perfect further accompaniment, three roasted cherry tomatoes. There’s a sauce made from the fish bones, trimmings and tomato which only adds to the dish’s nod towards the Mediterranean.

The pre-dessert did its job of linking the savoury courses and the full-on dessert – a set yoghurt with raspberries. For one of us, there was then a very summery strawberry dessert. A crisp pastry case filled with vanilla cream and chopped berries, topped with a little wild water mint. A strawberry sorbet was served alongside. It’s all delicious. The other dessert was definitely a “textures of apple” – a thin pancake had been rolled and filled with a creamy apple mousse. Alongside, there’s a Granny Smith sorbet, apple puree, a thinner apple sauce, cubes of raw apple and, finally, balls of lightly cooked apple. Great stuff – the pastry chef deserves a pay rise”

We finished with good espresso. Many high end places serve several petit fours, many of which are delicious but have no place being eaten with coffee. The Kitchin has this nailed with their version of millionaire’s shortbread. Something rich and satisfying to send you on your way.

Worthy of mention is that they have a long list of wines by the glass which are also available as half bottle carafes. It solves the problem of what to drink when only one of you drinks.

Definitely sounds worth the drive John!

Up in Edinburgh soon for other halfs mums 70th but this place is fully booked !

Anywhere else you would recommend ? Doesn’t necessarily have to be this high end, in fact this may a little too posh/pricey for the assembling throng

We are going to Kerridge’s Fishmarket place on the Friday evening.
Cheers
Emlyn

Keeping to the theme, what about the Scran & Skallie or Castle Terrace? Both parts of the Kitchin empire so the nosh should be good. No personal experience of either, I’m afraid.

I’ll mention 21212 but I suspect it may be too cutting edge unless you’re sure the throng might enjoy. Again, not been but did used to go to the chef’s place near home before he relocated to Scotland (that was the last time we had a Michelin star in Greater Manc)

By co-incidence, it was only at the weekend that Mrs H suggested I start to have a think about my own 70th which is next year. 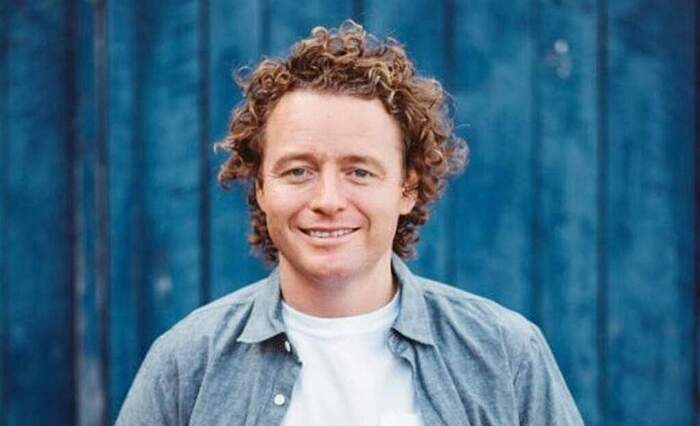 Tom Kitchin faces allegations of ‘harassment’ and ‘bullying’ in his kitchens...

Oh my, I just watched him on a rerun of the Edinburgh episode of BBC’s Remarkable Places to Eat last night! 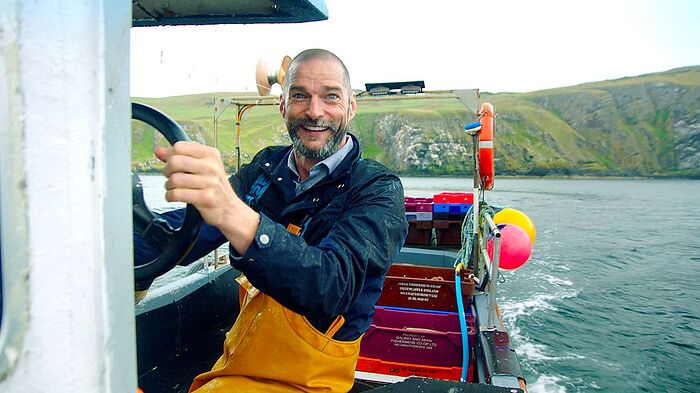 It’s so disappointing to read the story. He always seems such a nice bloke. First time we went, he was in the bar area greeting guests and having a little chat.

But assaulting an employee is a still a criminal offence.

Disappointing indeed. But so especially surprising, given how unpleasant ‘sleb’ chefs seem happy to be portrayed on TV. The mind fairly boggles at what they’d do in their own little empires behind closed doors.

But not hard to work out that ‘assault’ is a pretty bright line, indeed.