Herembag, a restaurant chain from Xinjiang autonomous region in northwest China, opened their first US location in Fremont and plans to open more in the future.

The first page of the menu contains appetizers and specialties of the Uyghur people, an ethnic group in Xinjiang whose language and cuisine share more with their Central Asian neighbors than China proper. The remainder of their menu contains Chinese-American items.

Raisins and carrots play a central role in the polo, a Uyghur pilaf, and their flavor and sweetness comes through in each bite. The rice is oilier and less fluffy then the polo at Uyghur Taamliri in San Francisco’s Outer Sunset, and more to my liking. The polo has two sides— a small salad and a good lamb shank!

Continuing on the lamb theme, I got the lamb shish kebab, which is served with a side of rice and a salad. The kebab was lightly seasoned with cumin and chili flakes, and the meat was tender with no gristle. It was similar to the kebab at Uyghur Taamliri in that the spicing was not aggressive and there is not much fat. I prefer fattier meat, but not as much as the Xinjiang lamb (ribs?) at Z & Y.

A few other specialties include samsa, a pillow shaped pocket of dough filled with meat, and gosnaan, a round meat pie. The server said that the legman, Uyghur-style noodles stretched by hand, contain flour, water, and egg, which gives the noodles a stronger bite. Egg is atypical in non-Uyghur restaurants that use the same noodle making technique.

The server said that chicken kordak, more commonly known as dapanji or big plate chicken, and the dry-fried lagman are newer dishes to Xinjiang.

They also have milk teas, including a special ‘xin jiay’ milk to you that I tried. It tasted like it might have a salty yogurt base, and I like that it was even milder than a similar drink at 85°C.

Good report. Did you get any news on when they plan to build out their SF location?

Have you had the lamb ribs at Dongbei Mama? They are my favorite is SF so far.

I had to run and didn’t have a chance to ask about the SF opening! Pity… I doubt I’ll get to Fremont again this year.

Nice— I still haven’t been to Dongbei Mama and will bump their ribs to the top of the list after I get to Jiangnan.

Work is now in progress on O’Farrell.

Just be aware, Dongbei Mama’s sichuan food is not what it used to be. The chef left more than a year ago (supposedly returned to China, but who knows) and whoever is cooking now does not have anything close to the same skill. Although it’s still decent.

Spicy Queen has become my go to.

We don’t go to Dongbei Mama’s for Sichuan fare, but for its namesake dongbei food, generally. (Cumin lamb ribs are not exclusive to Sichuan cuisine, by any means.)

I’m still a Z&Y partisan for Sichuan food, partly because it’s in my neighborhood. I was a little disappointed with Spicy Queen on my one visit, when I discovered that if you want your "“Chongqing Hot Numbing Spicy Noodles” to be really numbing and spicy you have to ask for them to be. 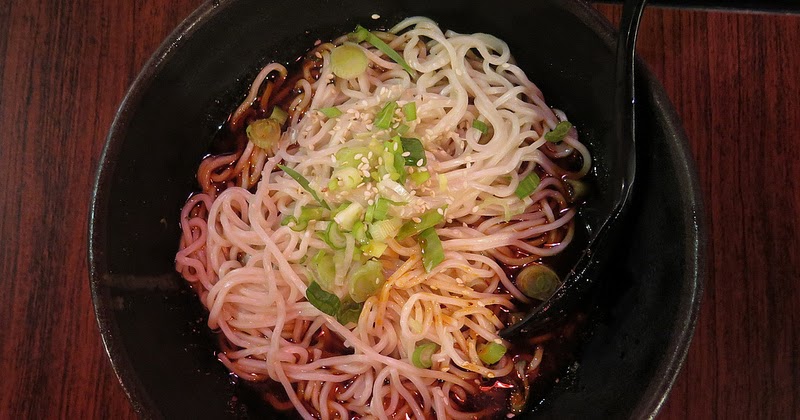 If had I told you I was headed out this noon to slurp noodles in a chili oil-based broth, you'd have thought me a liar, because I was wea...

Thanks. I was in Fremont today so I ate lunch at Eden. We got the dapanji/ big plate chicken, the lamb shish kebab, some cold thick noodle, and the polo.

I liked the lamb shank in the polo- fall off the bone tender. The polo was very moist and sweet. Would have preferred it drier, but I think that’s more Xinjiang style versus e.g. Afghanistan.

I somewhat like the noodle soaking up the curry sauce in the big plate chicken. The plate really was big.

Not used to the tangy cold noodle dish (that dish arrived before I arrived, so no idea the name).

An Afghanistan acquaintance raved about the lamb shish kebab. I found ours a little too raw.

The decor was nice for the prices though, with various Xinjiang potteries and cultural artifacts on display. They also have nice private rooms and sofa seatings. 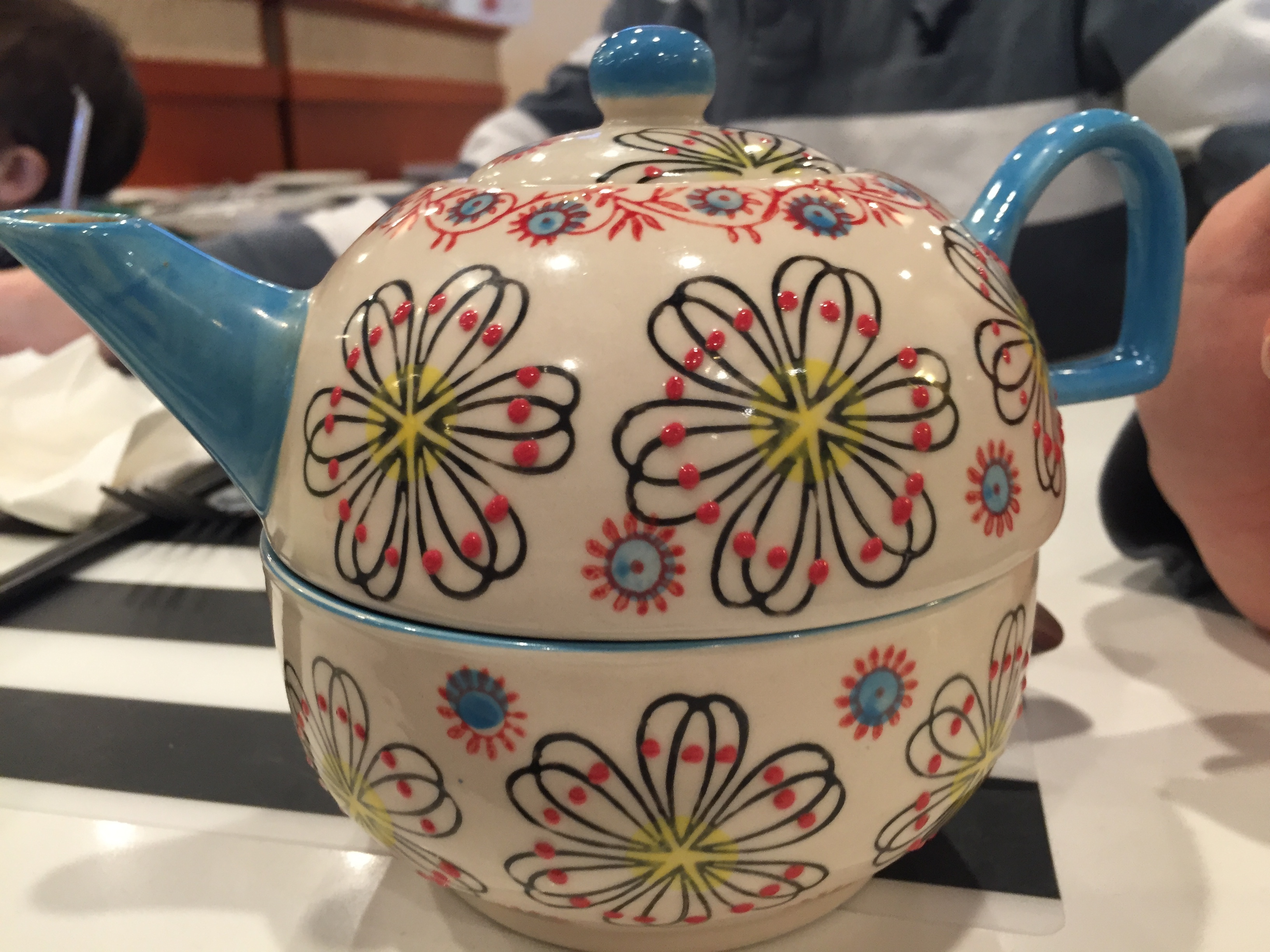 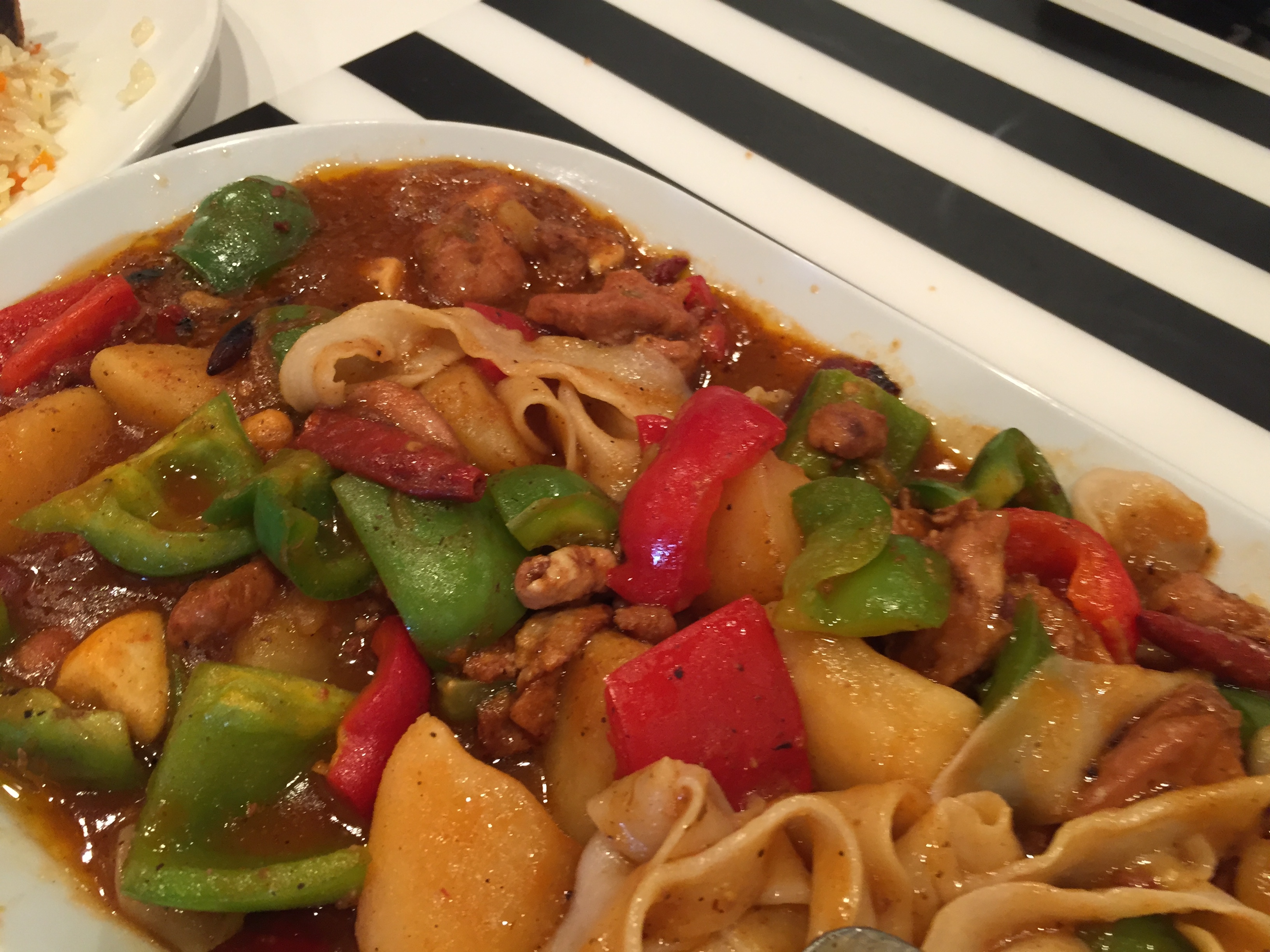 Decor on the wall:

Waiting area in the front: 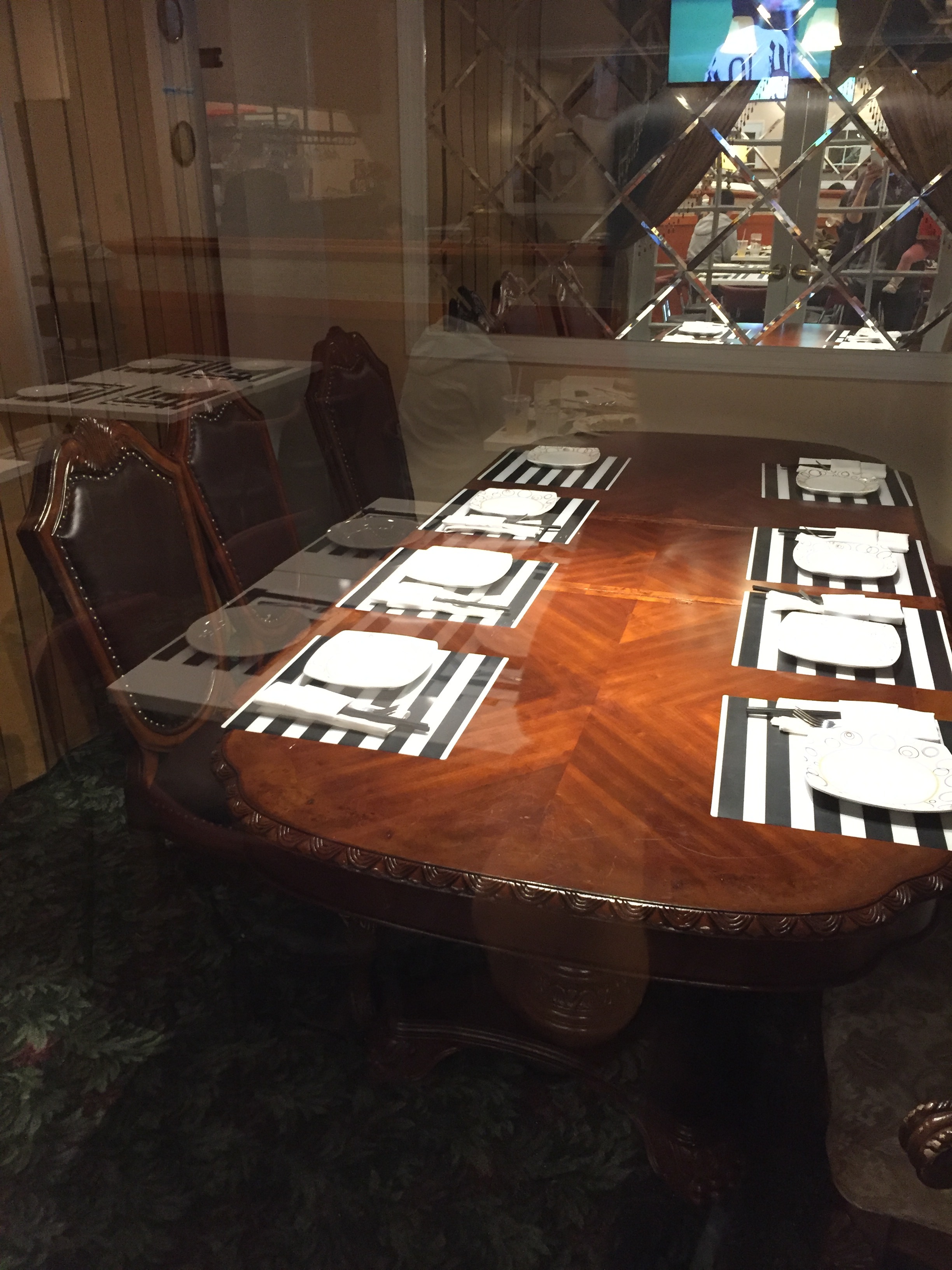 Glad to hear about more of the dishes. Was the big plate chicken spicy?

Glad to hear about more of the dishes. Was the big plate chicken spicy?

A little bit. Its mild compared to Szechuan or Indian, though.

I passed by their SF location on the bus yesterday, and noticed that the original red “Eden Uighur Restaurant” awning had been replaced by a new green one reading “Eden Silk Road Cusine” like the Fremont branch.

The steel gate was drawn closed, however, and I couldn’t get any sense from the bus as to how close they are to completing buildout.

That looks so much like Afghani I had to check the title of the Post a second time!

I passed by the San Francisco location on foot today and peered in the windows for a closer look. All of the tables and chairs appeared to be in place and there was some carpentry going on. Physically, the place looked very close to being ready, and opening could be soon, assuming all permits are in order.