Eating raw fish that is not marked sushi grade

Everyone, I posted this on wfd as well, but no responses there.

“I’m inspired by the various sushi/sashimi pix above, and have a question for you guys. A couple of months ago, I bought frozen tuna steak pieces from a reputable Asian grocery. But they weren’t labeled sashimi or sushi grade. They look pristine. Can we eat them raw without getting sick? And if not (parasites?), will turning it into ceviche cure the problem? Otherwise, I’ll just sear maybe with a sesame crust. Thank you.”

Following because I was sure that freezing was the key but now I’m also very curious. 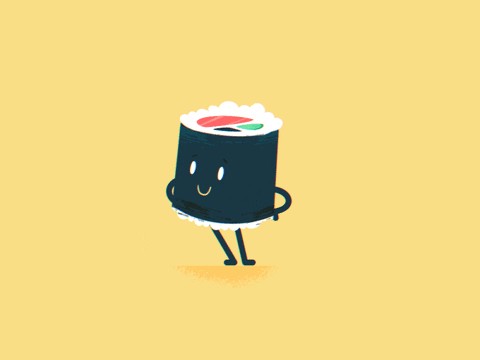 How We (Usually) Don’t Get Sick From Raw Sushi

Here’s the difference between delicious sushi, and dangerous undercooked chicken or hamburger

rather a lot of misinformation in that link. 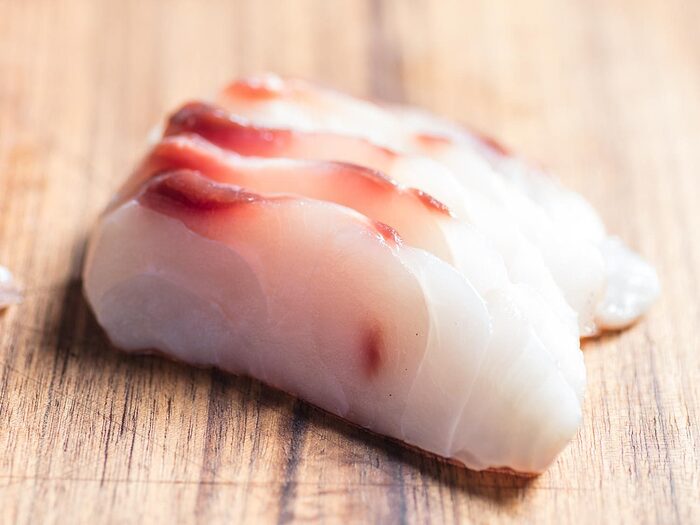 What Is "Sushi-Grade," Anyway? A Guide to Eating Raw Fish at Home

We spoke to some experts to help demystify what "sushi-" and "sashimi-grade" mean, and to outline best practices for preparing fish at home for raw consumption, whether it's crudo, sashimi, ceviche, or aguachile.

Thank you. Someone posted the same link to my WFD question. It appears that tuna is safer than some other options.

I think it just comes down to temperature control, or lack thereof.

Probably right. And I don’t question raw or rarer fish when I go out. But I don’t have much experience with it in home cooking. Didn’t want to get my whole family sick!

I don’t eat raw fish anymore with the exception of raw oysters on the halfshell. I’ve had beautiful sushi in Japan. I don’t like tuna served rare anymore, or even ceviche . Been there, done that, just don’t need to visit it again…the thrill is gone.

I only buy fish from one of three high quality fishmongers. Besides freezing it before serving, I always ask the fish guy if he would eat that fish raw. Both sellers are Asian and both have steered me to the freshest product.

This is generally a sound practice. In this particular situation, I have fish in the freezer that wasn’t purchased in that manner, with conversations and all. But it sounds like if you’re going to do it, do it with tuna. Which sounds like a slogan - for what, I don’t know

Yeah, most fish I eat raw isn’t labeled sushi grade. Don’t even recall ever seeing that in a store, but not that it would steer me towards a purchase. I was always told to look for fresh (previously frozen aside) fish that doesn’t look off in color as if it’s been sitting there for a long time. Should not smell oceany or fishy, and the place looks clean and hygienic. For me that means local fishmongers.
I’ve tried salmon from Whole Foods for poke bowls, and have never had an issue. Personally, I don’t eat fish raw from the local grocery store even if they look clean. I don’t feel they have the best tasting fish. There is a notable difference in quality in taste and texture in the fish from the local grocery vs fish from specialty stores.

Makes a lot of sense. We weren’t “in the market” for fish

But we had a stir crazy, get out of the house day, and drove to the big city. While there, we decided to browse around a large and well known Asian grocery - Uwajimaya - and pick up a bunch of stuff to cook with at home. The fish was part of that. It was already frozen and in a cryovac. 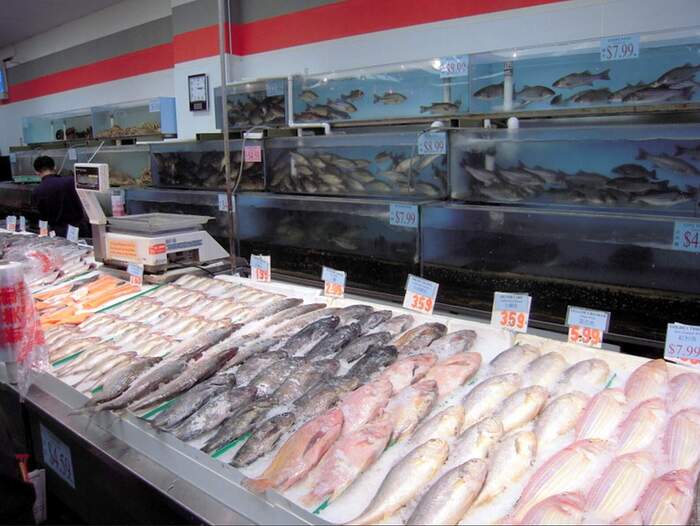 I’ve made sushi at home, I’ve asked the same questions as @Sasha, but in the end I’ve just gone ahead, and nobody was sick or ill. I’ve got more problem with eating raw oysters.

With raw fish, the greatest risk is bacteria related food intoxication, the worm problem is problematic, but the danger is not as immediate.

It seems that there are a lot of recommendation to freeze the fish before serving as sushi. From my understanding in US, it’s fine to refreeze food that has been previously frozen. (Correct me if I’m wrong…) In France, it is warned (and forbidden by law in commercial practice) that thawed food cannot freeze the second time as bacteria develops quickly during thawing and can cause intoxication. Freezing is useful to kill the worms but not bacteria. And if they are sushi grade fish, they have already been frozen commercially and thawed.

Thank you NAF. Mine has been frozen the whole time. I think I will go ahead and take the plunge. I am just waiting for a day that I can muster the energy to come up with an alternative for the 1 in my household that doesn’t like fish of any kind.

We’ve visited the Tsukiji fish market in Tokyo many years ago, lol, the priceless auction tuna were frozen and dragged arcoss the ground. LOL!

At the end of the day, we have to trust our taste buds and smell, usually one can tell when the fish is off.

I was shocked to see at the auction that the fish was frozen. I’ve always thought sushi was made with freshest fish.

This is a bit tangential to the thread (sorry) but Dave Arnold talked a bit about the freshness of fish on a recent episode of “Cooking Issues”. It was mostly in comparison to animal butchery and the use of ikejime but he offered a little perspective on varying preferences and techniques regarding fresh fish.

You’ll have to go through most of the episode to get to that little tidbit, of course, and since there are no transcripts you can’t really search for previous episodes where he specifically addressed fish freshness, sushi safety, etc. but hopefully it’s at least interesting.

Sasha, stick with salt water fish and fish that you have seen eaten raw. A few years ago on Top Chef there was a challenge where they had to catch trout from a lake, one contestant made a sashimi that the judges refused to eat due to possible parasites.

A few years ago on Top Chef there was a challenge where they had to catch trout from a lake, one contestant made a sashimi that the judges refused to eat due to possible parasites.

Hah, I remember that challenge! The fact that a very talented culinary instructor was trying to serve raw freshwater fish made my skin crawl. To be fair, though, that challenge was structured really unfairly to begin with: giving a fixed amount of time to CATCH and cook a fish? C’mon…

Good info. I think it is important to sort out the various concerns. Flavor, texture, other ingredients, annoying illness, life threatening illness, pregnancy, risk tolerance, etc., but not necessarily in that order.

For some reason I used to have nightmares about “tapeworms” as a child, and I still don’t know if it was based in science.