Do you bake bread regularly?

Finally another person gives proper credit to Lahey instead of … Bittman.

I do frequently bake bread. But this is relatively recent.

I think the answers to your questions are:

(a) It’s perceived as taking a lot of time. It doesn’t, really, and no-knead recipes take almost no time at all.

I do, I like the Artisian book as it lets me have a couple of loafs worth of dough on hand easily. That said, I also love to try other recipes. I find it very satisfying to make dough from scratch, and the smell is wonderful. I find the price of a good dinner bread getting a little ridiculous, so that helped me along. A friend just donated a very new bread machine to me which I’ve used once, and made a very good cinnamon bread for toast. If I hadn’t gotten this for free, I don’t think I would have bought one, it’s not that hard to make dough and a decent bread. I found like canning, once you got the hang of it, it wasn’t as daunting as it seemed. For sandwiches, most of the time I do stick with store bought.

I used to bake more when I lived in Singapore, mostly Dan Lepard’s milk loaf. Bread over there was just horrible - far too much sugar in it.

I can’t remember the last time I baked. The trouble with yeast, is that it suits an early bird/morning person, which I am most definitely not!!. Unless you plan ahead with military precision, you kind of miss the boat for some nice crusty bread for lunch. Well, I do.

One summer, I was a baker at a restaurant. I used to bake twenty loaves of bread a day, at least.

I’m pretty good at bread- have also made bagels and baguettes. A lot of it is about feel and also giving it enough rising time and no going on the suggested times given in the recipe.

Having said that, for me it is a time and over all messiness factor. I hate cleaning up flour and having it stuck to counters and floors. I guess it’s just one of my hang ups.

I bake bread every couple of weeks. One loaf stays out to be used, the other I slice and freeze. THe sliced and frozen is fine for several weeks and I’ve even toasted months long frozen slices which I ate happily. I bake to please my husband who doesn’t like crunchy crusts but not grocery store gummy bread either. A nice farmhouse loaf is very versatile and keeps pretty well. Plus our area in CT has a serious lack of bakeries. I wouldn’t bother making bread if I lived close to somewhere like Portland Maine!

Yes, I do - every two weeks or so. Got the baking bug a couple of years ago watching the Great British Bake off, and especially the masterclasses which followed the series. I bought Paul Hollywood’s book and found the recipes easy and foolproof. These is a loaf in the oven right now!

Just this past year I started baking my own bread. The reasons are twofold:

I usually make a sandwich loaf about once a week and an artisanal loaf a few times a month.

I had long been intimidated by bread making but was forced to give it a go. I’m glad I did. I can’t say I love to make bread, it’s a bit of a hassle for me, but it’s a necessity.

I’m really missing good rye bread. I’ve not been successful thus far at making my own. It taste like great bread but lacks the fantastic strong rye flavour that I’ve had from breads from the store.

your “reaction” is fairly typical - from what I’ve seen. people are for some reason “scared” - putting on ye olde “I can’t bake” thing . . .

it’s just experience - keep on a’bacon and it’ll come. it gets easier, it gets a lot unscary.

if you are not weighing your ingredients, I suggest you start doing that. including liquids. take notes, when you make adjustments, put it in your notes. after a while you can bake bread before your morning coffee. weighing makes tracking changes and modifications so much easier.

for example the rye bread. I did a new to me rye recipe out of ABin5. I thought it came out splendid but DW complained it was not ryeee enough. it called for 35 g rye to 192 g AP white. so, it’s easy - next loaf will go to 50 g rye and 177 g AP white… and a watch on the water - rye and AP don’t take water identically so I’m suspecting I may need some extra moisture - we’ll see when the kneading starts.

In addition to the rye-boosting suggestions ZwiebelHash listed, you might try allowing rye dough to do a slow ferment, overnight (or for several days) in the fridge. This vastly improves the flavor of most breads, IMO, but I think the deep tang that you get this way would really contribute to the “rye” flavor you feel your bread is lacking.

First time I made rye it didn’t taste anything like store rye and not for the better. I then realized it was the caraway seed flavor I love so much and now add extra.

Good to know so many of you bake bread on a regular or semi-regular basis.

No. I’ve always been much more a patissier than boulanger. I don’t really eat much bread anyway, more crackers. (But I don’t make them either.) If I do want bread there are local bakeries that make much better bread than I do.

Just looked that up and said “wow,maybe I CAN do this!” I made biscuit and they are in the freezer.Baked one off yesterday to test and its very tasty but very small and didn’t rise that much. But I may have the bug!

Freezer, huh? Never thought of that. An old picture of my first attempt at it: 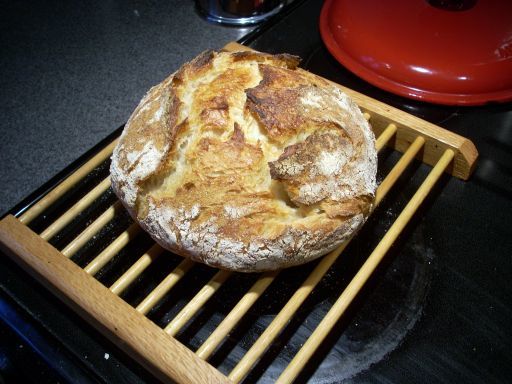 Freezer, huh? Never thought of that

Here is the recipe for the biscuits. They were tasty but did not rise a lot. I did not have a 2" biscuit cutter and used a small measuring cup and I halved the recipe so maybe I didn’t get the math right. 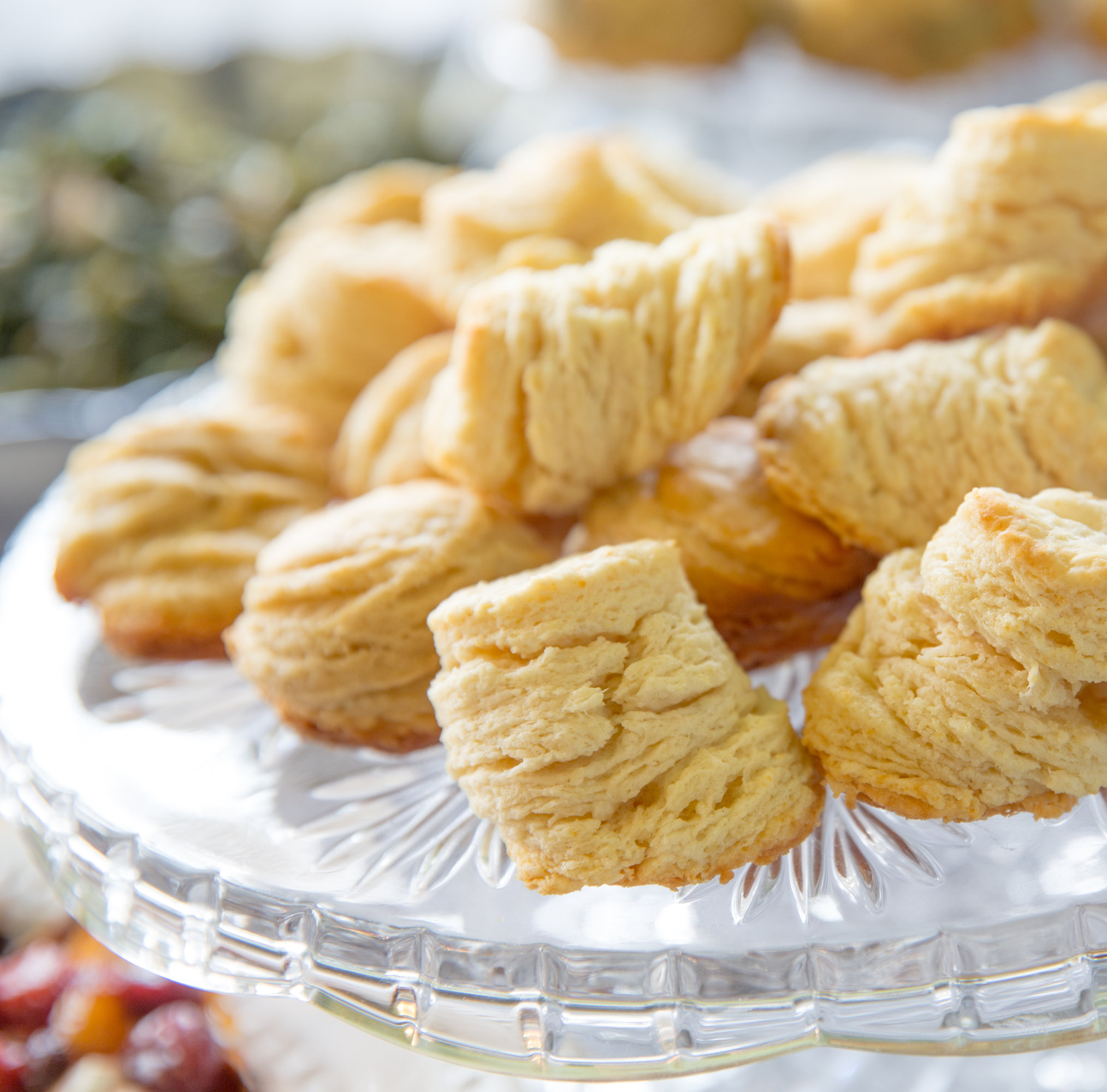 People travel long distances to eat Regina Charboneau’s biscuits She built a blues club in San Francisco, called Biscuits and Blues, on their reputation And in her hometown, Natchez, Miss., her biscuits are considered the best

An old picture of my first attempt at it

Lahey and Reinhart they have come up with great methods for home bakers.

If you want to start making white sandwich bread (Panama) use this recipe. http://www.sourdoughhome.com/index.php?content=stretchandfold
It can be done in a day and is oh so yummy. Don’t want to wait 45 minutes between stretches? Knead for 5 minutes and knock it down to 10-15 minutes. Tip - I found without kneading I needed to do an extra stretch and fold.

I agree with Biscuit. Lahey no-knead method is very easy. The only thing is that you need plan ahead of time.